When we say age is just a number, we say it for the Hollywood actresses.

Hollywood has always been the home to some of the finest actors and actresses. Where there is no age bar for the actors to act, females have their own struggles. Many directors and critics consider that actresses should stop taking lead roles after reaching a certain age. But do you know some divas of Hollywood have shunned these ideologies and how?

The industry has some of the finest actresses, who are still ruling in their 50s. They are full of talent, grace, and an attractive aura. Their acting mantle impresses the fans and audience and large.

Who are the top Hollywood Actresses in their 50s?

Take a look at the top Hollywood actresses in their 50s who are slaying the industry, red carpet, and other ventures.

We will begin the list with our favorite Rachel Green from Friends. At 53, Jennifer Aniston still manages to be as charming as ever. The star has a massive fan following even today. After beginning her early career in television, Jennifer made her mark in Hollywood and starred in many movies – Horrible Bosses, Friends with Money, and We’re the Millers, to name a few. She returned to the small screen with streaming projects like the Morning Show and acted in an OTT movie, Murder Mystery. Jennifer is active on social media. You can catch a glimpse of her professional and personal life on IG.

Viola Davis is currently enjoying life in her 50s. This 54-year-old actress received an Emmy nomination for her incredible acting in a drama series, How to Get Away with Murder. Viola played the lead and stole many hearts. Viola is not just a pretty face and a successful actress but an activist too. She has been the first black actor to win the Triple Crown of Acting. It is a title achieved by winning an Emmy, Oscar, and Tony.

Renee is one of the most dynamic actresses in her 50s that still manages to take the industry by storm. Her hilarious, messy, and loving role as Bridget Jones in the Bridget Jones Diary won her many accolades. She was even nominated in the best actress category at the Oscar for her performance in Judy. 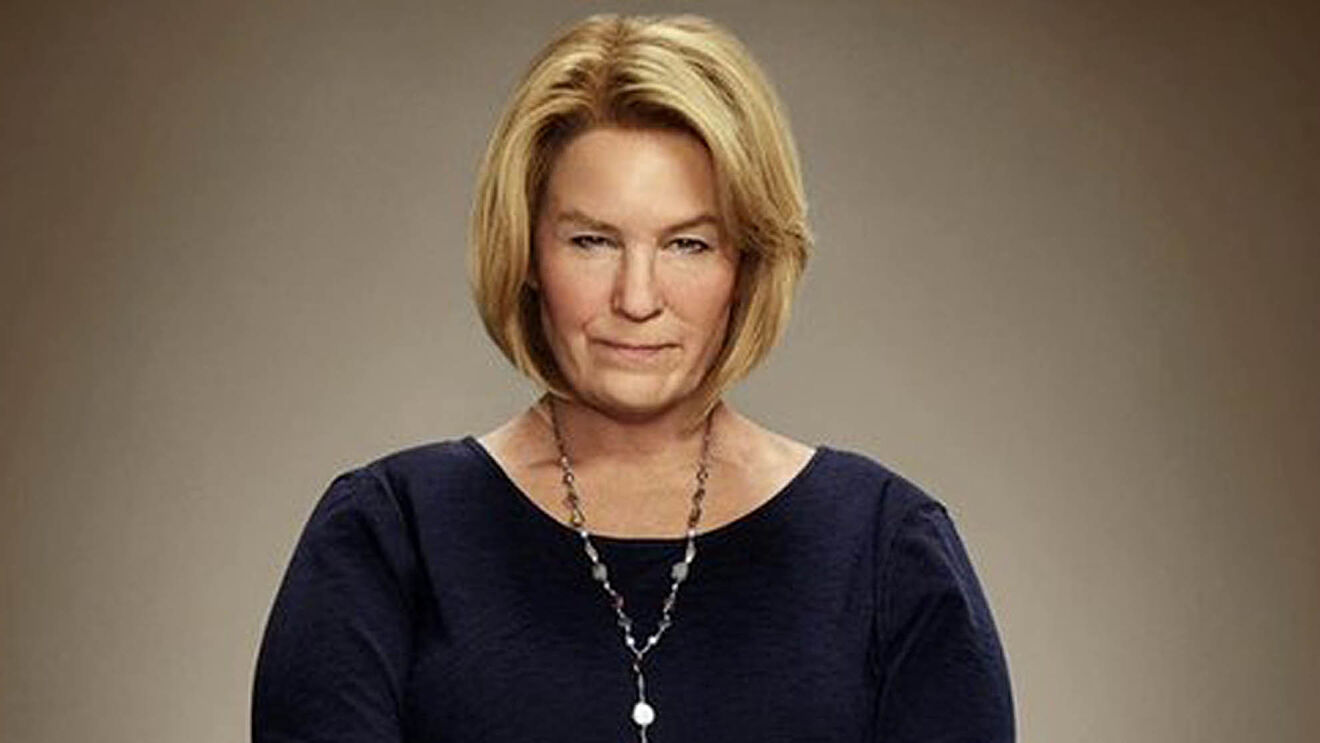 The actress has many laurels and awards in her bag. She was already won four Golden Globes, two BAFTAs, and one Oscar. You cannot underestimate her impressive career record.

We all know Kylie as a successful singer and actress. This beautiful woman hails from Australia. The 53-year-old actress considered singing and acting her passion. She stole the hearts of millions of fans when she portrayed Charlene Robinson in the serial drama, Neighbours. Besides being a beautiful and talented actress, Kylie has won many awards and recognition for her music. She is one of the most successful female Australian musicians of all time. She has sold over 80 million albums worldwide.

If you are a 90s kid, you know this name. Even if you were not born in the 90s, you know her. The 54-year-old actress recently competed at the Oscars 2022 in the Best Actress category for her performance in Being the Ricardos. It was Nicole’s third nomination in this category and the fourth one at the Academy Awards. 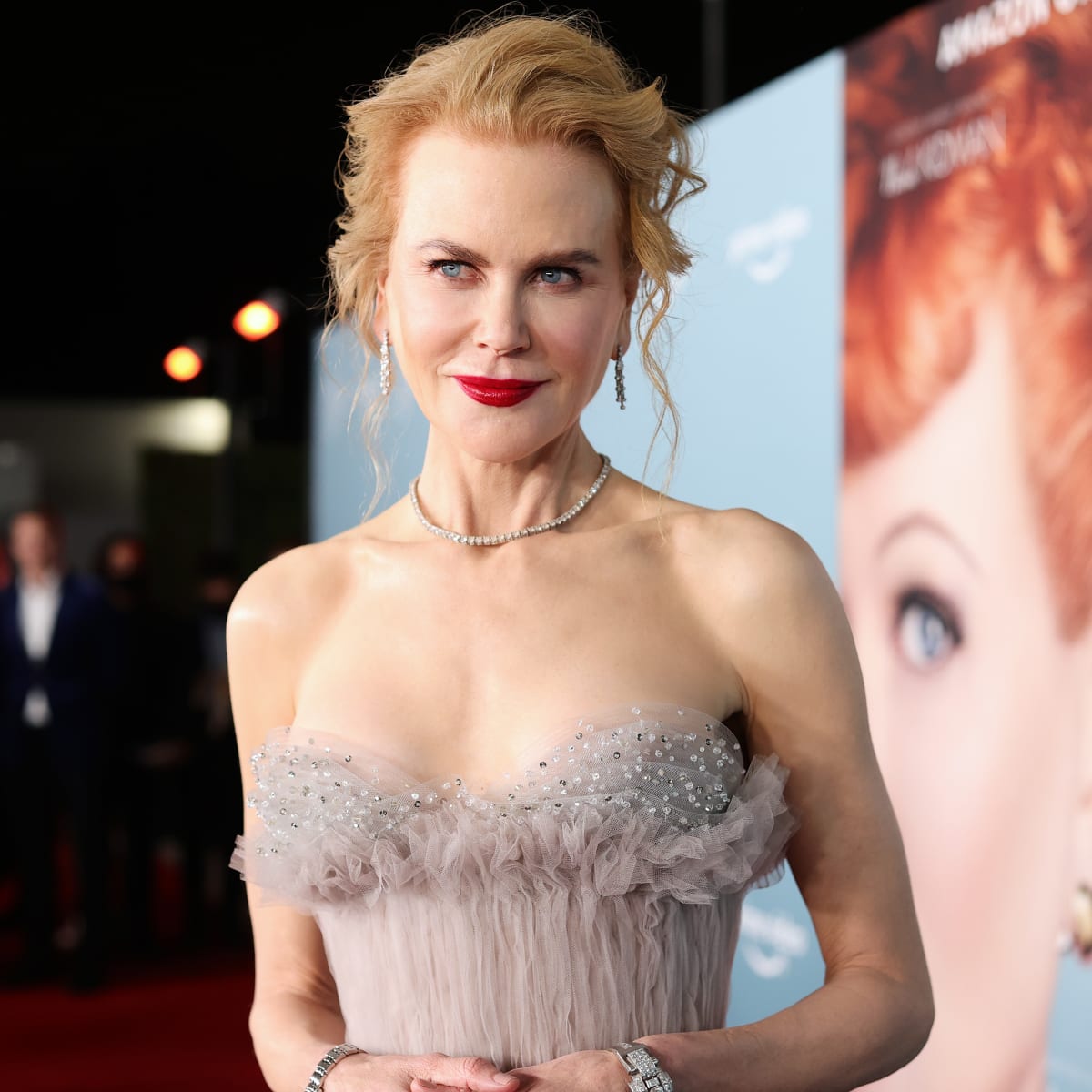 Nicole began her acting career in the Australian cinema in the 80s. She debuted in Hollywood in the 90s and the rest is history. Even today, she is one of the highest-paid actresses in Hollywood.

The 50-year-old Canadian actress left the audience impressed with her performance as Christina Young in Grey’s Anatomy. She later continued to prove her acting talent in many instances; Killing Eve is one of the most successful projects in her career. 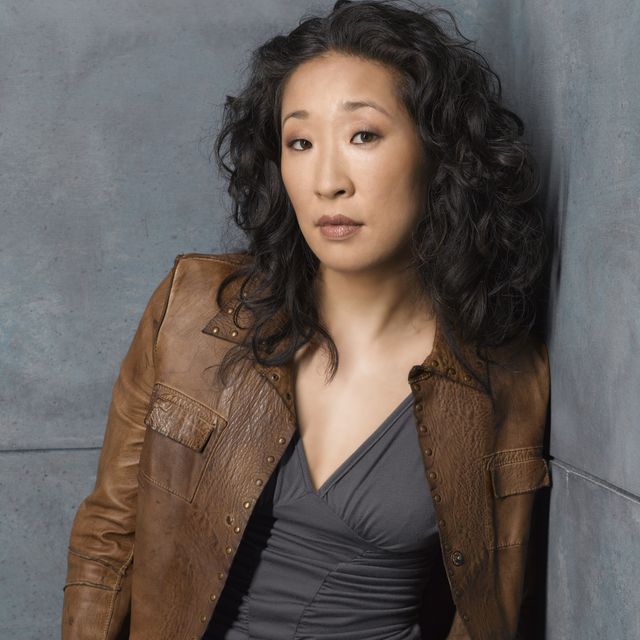 Time and again, Sandra Oh has won various accolades for her performance. She has won several awards and gathered a huge fan following. Sandra has made an equally incredible impact in animated films as she dubbed for some big projects like the Last Dragon, Mulan II, Over the Moon, and Pixar’s latest release, Turning Red.

Salma Hayek is one of the most successful actresses of her time. The 55-year-old actress continues to show her love for acting with many big projects. Lately, she starred as Ajak in Marvel’s Eternals. Salma has been a part of many hits throughout her career, like Desperado, Frida, Bandidas, and many more. Her attractive looks and seductive personality are something to die for. She is famous for both her stunning looks and superior acting skills.

Cate Blanchett is one of the actresses over 50 who was nominated for a Golden Globe this year. The 50-year-old actress won the hearts of her fans and critics with her effortless performance in Where’d you Go, Bernadette. Although Cate didn’t win, she did manage to go home with awards she had won over the years for other movies. 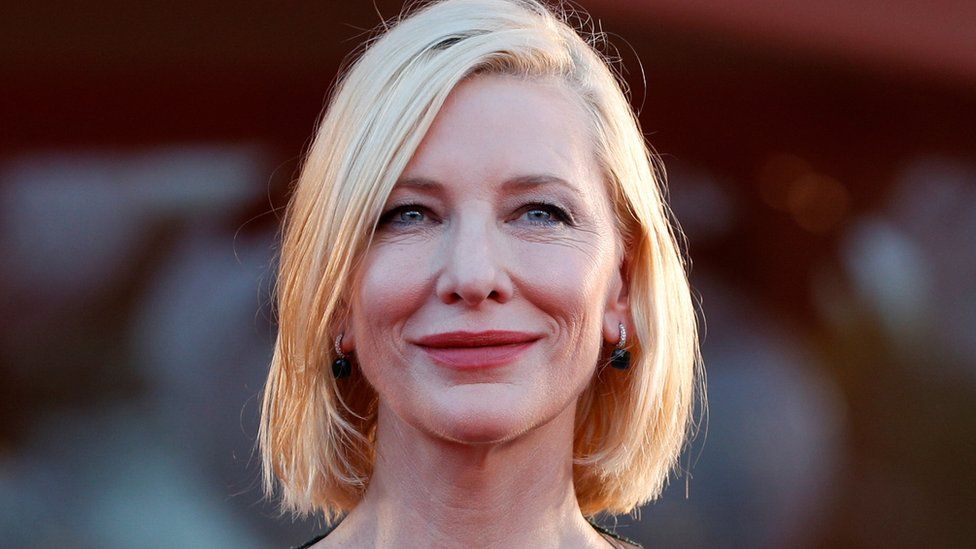 The beautiful-looking actress has many awards – two Oscars, three Golden Globes, and three BAFTAs. Besides her natural acting skills, she is also known for her elegant fashion sense. Her red carpet looks become the talk of the town among fashionistas around the world.

This list is incomplete without mentioning the beautiful Julia Roberts. The 54-year-old actress won a million of hearts after her movies like Pretty Woman, and Notting Hill were released. She never fails to captivate people’s hearts. In the span of her career, she has given some notable performances. Julia is not just an actress but a film producer and activist too. Her net worth is believed to be 250 million dollars. She has won many significant awards in her career, including Blockbuster Entertainment Awards, Academy Awards, and the Golden Globe.

Elizabeth Hurley is a 57-year-old British actress, model, and producer. She worked for the cosmetic brand, Estee Lauder, which also offered her first modeling career. At that time, Hurley was 29 years old. 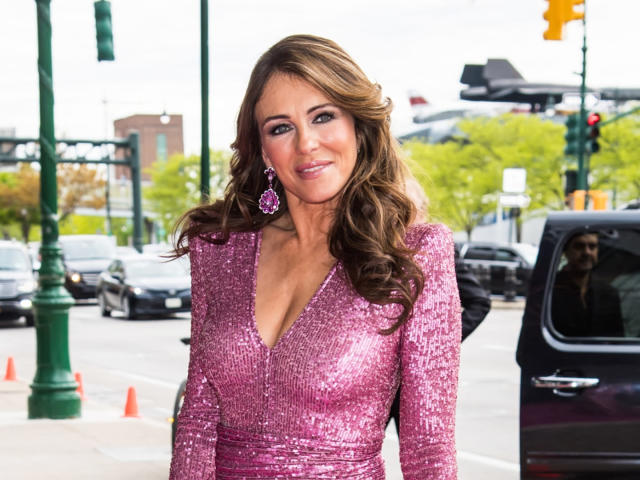 She stole the show with her role as Vanessa Kensington in Mike Myer’s popular spy comedy called Austin Powers: International Man of Mystery. The actress has her own beachwear collection and is often seen creating and modeling for the same.

Who is your favorite among all these actresses? Tell us in the comments below. Keep in touch for more.