Top 13 Largest Banks in the World

As financial organizations, banks offer many different goods and services, such as maintaining deposit balances, lending money to customers, and managing their wealth. They may also help with currency exchange and investments. These banks serve a wide range of clientele, including individuals, corporations, and nonprofit organizations. 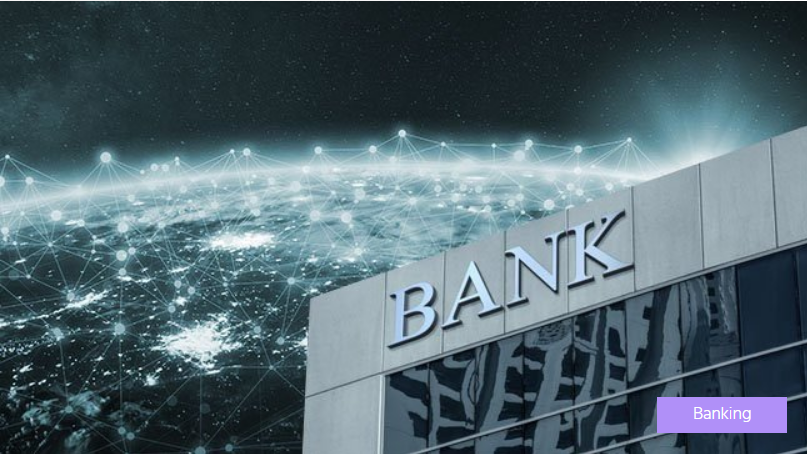 A commercial bank’s definition has shifted considerably during the last few decades. Large banks now offer a variety of services to their traditional customers. Including savings and checking accounts, certificates of deposit, loans, and other financial products to both individuals and businesses of all sizes. Like investment banks, many of them engage with corporations and institutions to underwrite stock offerings, broker trades, and give M&A advice.

In this article, we’ll be telling you the top Largest Banks in the World. Read the full article to know all about it. 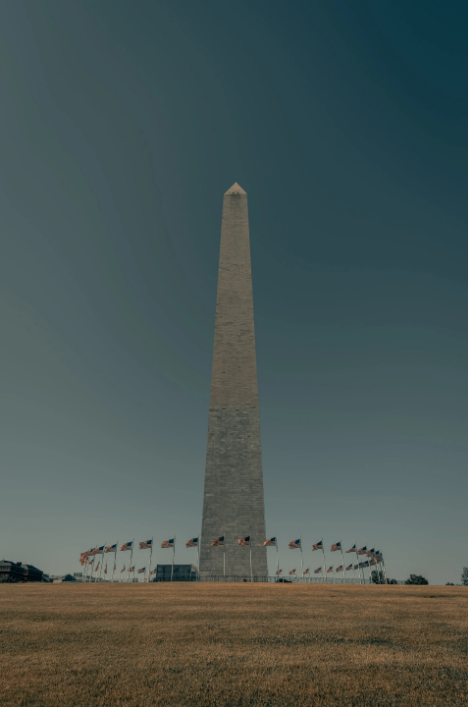 A list of the world’s largest banks is provided below, along with information about each one.

1. Industrial and Commercial Bank of China

The Industrial and Commercial Bank of China (ICBC) was established in 1984 and has grown rapidly to become the world’s largest bank by assets. The total value of its assets as of this writing is staggering: $3.47 trillion. The majority of ICBC’s efforts are directed toward industry (the name kind of gives it away). Manufacturing, transportation, energy, and retail all have high concentrations of these lenders’ loans. No signs of slowing down are seen here either. The company’s profit increased by 3.3% in the third quarter of 2017.

As an example of services provided to both corporate and individual customers, China Construction Bank Corp. has a customer base numbering in the hundreds of millions. Large state-owned infrastructure companies are among its most important clients. In addition to the United States, it operates in over 30 other countries and regions around the world.

With $2.19 trillion in assets, this French bank is the 3rd largest worldwide. BNP is a worldwide banking network operating in 75 countries, making it one of the largest in the world. France, Italy, Belgium, and Luxembourg are home to BNP’s four domestic retail banking markets.

In April 2009, BNP became the largest depositor in the Eurozone after buying 75 percent of Fortis Bank. BNP Paribas has been around since 1848 when it was first established. Retail banking is the company’s primary source of income. Typical customer accounts account for more than three-quarters of the company’s income.

France is home to the company’s headquarters. 190,000 people are working there.

The Agricultural Bank of China offers a wide range of financial services and products to individuals and businesses all over the world. Corporate and personal banking, treasury operations, and asset management are only some of the services provided by ABC’s international arm in addition to its local operations in locations like Hong Kong and Singapore.

Among Chinese commercial banks, the Bank of China is the most globally oriented. It offers a wide range of financial services to consumers in 57 countries and regions, including corporate banking, personal banking, and financial markets services. BOC has had operations in New York, Chicago, and Los Angeles since 1981, making it the largest and oldest Chinese bank in the United States.

These services include everything from commercial banking to trust banking to international finance, as well as asset management. Considering MUFG’s stellar reputation, it’s amazing to realize that the company was only established in 2005.

Japan has 106,000 workers and is headquartered in Tokyo.

In addition to having operations in 64 countries and territories, HSBC also services almost 40 million clients worldwide. Personal, commercial, private, and retail banking, as well as wealth management, are all available through the bank. In addition, it offers financial services and products to businesses, governments, and other institutions.

J.P. Morgan Chase, with $2.50 trillion in assets, is the world’s Eighth largest bank and one of the two so-called “too big to fail” institutions, along with Bank of America. Asset management, investment banking, private banking, treasury and securities services, and commercial banking are among the company’s offerings to customers in more than 100 countries. The NYSE trades J.P. Morgan Chase under the ticker code JPM. Chase was formed in 2000, making it the second-oldest bank on our list.

Bank of America (BAC) has $2.19 trillion in assets, making it the country’s largest bank holding company. One hundred ninety-nine percent of the Fortune 500 companies in the United States are clients of the firm. It was made the world’s largest wealth manager after Bank of America bought Merrill Lynch in 2008. New York Stock Exchange, S&P 500, and Dow Jones Industrial Averages are all constituent indices of this stock.

Charlotte, North Carolina, is the company’s headquarters, and 208,000 people work there.

As another French banking giant, Crédit Agricole Group has secured the 10th spot among the world’s largest banks with total assets of $2.25 trillion. The Crédit Agricole Group is a bank serving the needs of the general public. Customers from at least 47 countries make up the majority of the company’s 51 million customers.

Wells Fargo has worked hard to make the top 10 despite controversies they’d rather forget. Despite this, the bank has $1.93 trillion in assets and is a major player in the US retail banking sector. Wells Fargo was established in 1852 and now has over 9,000 retail locations in the United States. When they acquired Wachovia in 2009, they became my main bank. My login was suddenly altered, and I noticed a slew of carts in the background.

San Francisco is the company’s headquarters, and 270,000 people are working there.

One of the few firms on our list, Japan Post Holdings Co. Ltd. operates in a variety of industries in addition to banking, including life insurance and logistics. Apart from that, the corporation is well-known in Japan for its Japan Post division, which is responsible for mail delivery and post office administration in Japan. 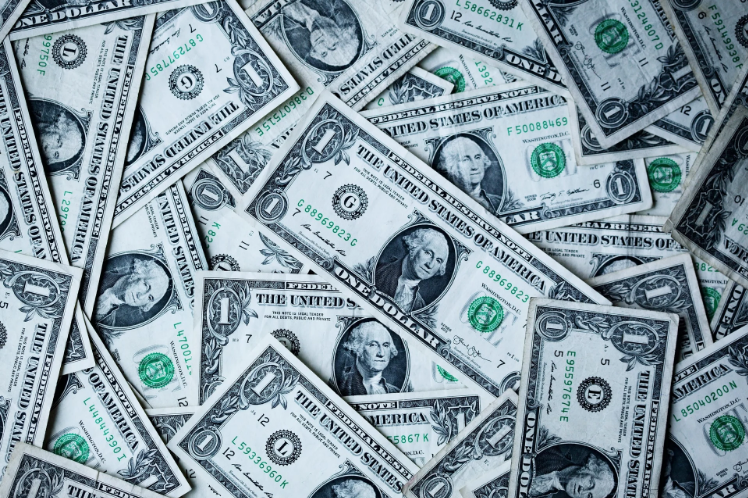 These are the top 13 largest banks in the world. Keep in mind that the criteria don’t only include revenue earned but also face value. If you have any doubt regarding the numbers, do let us know in the comment section below.