Steve Harvey is an American comedian and businessman with a net worth of $200 million as of 2022.

He is famous as the host of “The Steve Harvey Morning Show” and other game shows like “Family Feud” and “Celebrity Family Feud”. 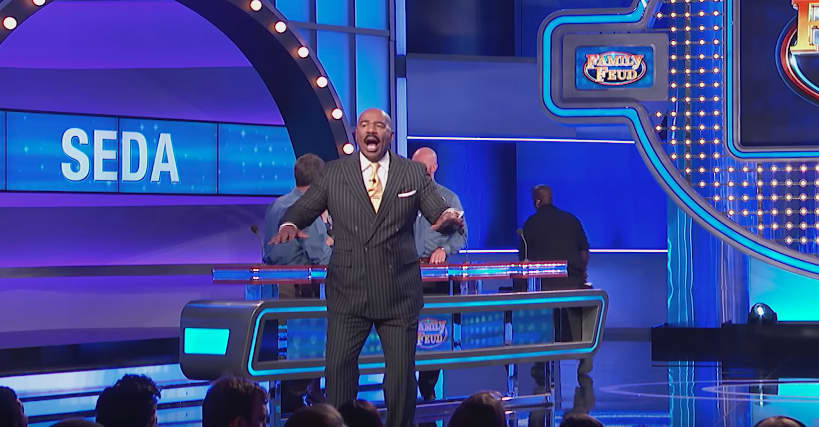 Steve Harvey has jumped in the war of words between Kanye West aka Ye and D.L. Hughley on social media. He defended his friend Hughley and warned Ye that there could be serious repercussions as he intimidated his friend and fellow comedian.

#Kanye do you know how horrible you gotta be to make a #Kardashian date a white man! #TeamDl

Steve Harvey warns Kanye West as the rapper gets into a war of words with D.L. Hughley

The 65-year-old comedian said during an episode of the Steve Harvey Morning Show, “Pull up, it ain’t what you want. If y’all do get to scrapping, all my cash on D.L., ’cause you have no idea. You’ve been a lil politically, socially-conscious rapper. We from a ass-whoopin’ era. We from a whole ‘nother era. Ye, c’mon man, back up. Why you going at D.L.? D.L. ain’t your problem. Don’t go out there.” 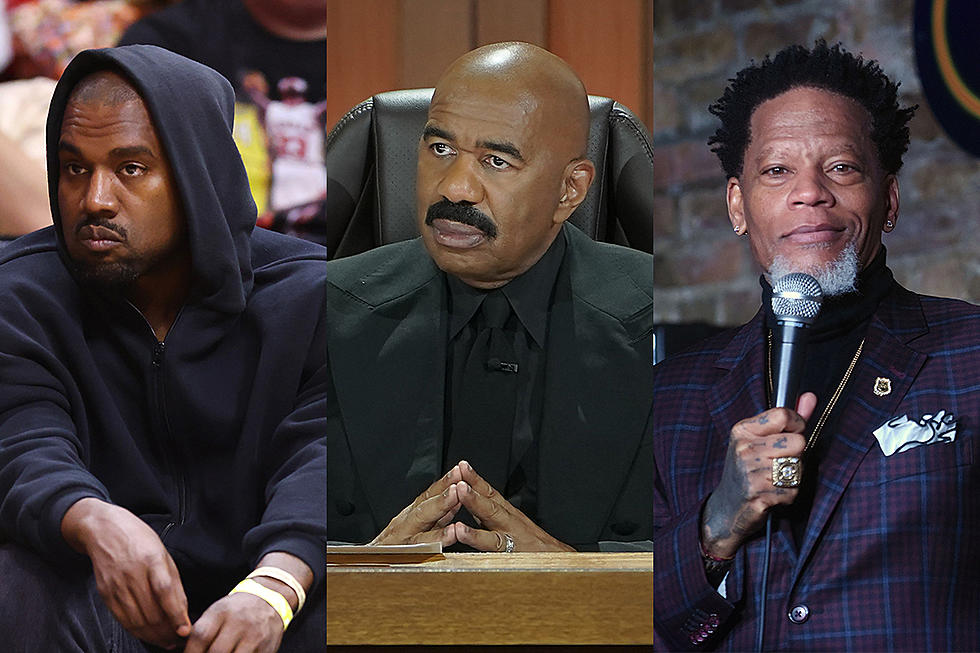 Amid all this war of words, let us try to explore the net worth and other details pertaining to Steve Harvey.

He earns around $40-50 million per year. He oversees a business empire that includes radio, television, clothing, books, and others. 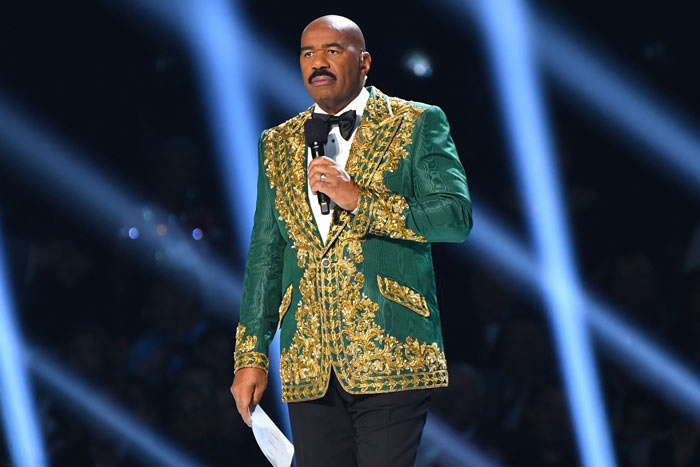 Broderick Stephen Harvey was born in the year 1957 in Welch, West Virginia. He completed his studies at Glenville High School in 1974 in Ohio. He then studied at Kent State University.

Before venturing into comedy, he took many jobs like a boxer, autoworker, insurance salesman, and even carpet cleaner. He made his debut as a comedian at the Hilarities Comedy Club in Cleveland, Ohio in 1985.

During the initial years of his career, Harvey faced severe hardships. He was homeless for three years in the late 1980s when he used to sleep in his car.

In 1990, Harvey got the opportunity to work as the host of the TV show “It’s Showtime at the Apollo”.

He simultaneously continued to do stand-up comedy and went on the 1997 Kings of Comedy tour along with others. This tour was one of the highest-earning comedy tours grossing $37 million in 1997 and 1998.

He is the host of the weekday radio program, “The Steve Harvey Morning Show” since 2000.

A post shared by The Steve Harvey Morning Show (@steveharveyfm)

Steve and his wife Marjorie leased a huge mansion in the gated community of Beverly Park in 2018 for $110,000 per month. The 12,000 square foot house that sits on just under 2 acres worked out at around $1.3 million per year in rent to the Harveys. 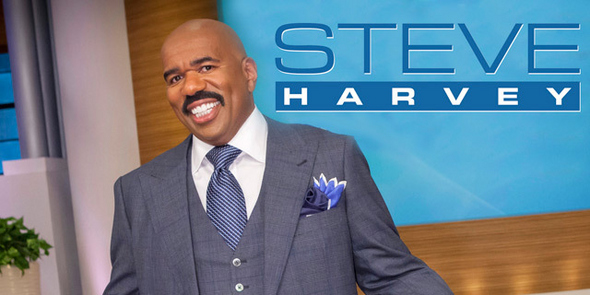 Steve Harvey purchased a 9,000 square foot mansion in Atlanta in 2010 for $3.4 million. He also owns a large mansion outside of Dallas, Texas that is spread across 4 acres. Steve bought a 5,500 square-foot house in Chicago on the 88th floor of Trump International in 2013 which was later sold for $7.7 million in 2018.

Steve acquired a 35,000 square-foot mansion in Atlanta for $15 million in May 2020 which was once owned by Tyler Perry.