Snoop Dogg’s Net Worth: How Much Money Does the Rapper have?

Calvin Cordozar Broadus Jr., popularly known as Snoop Dogg is a renowned rapper. He began singing and rapping at a young age. He shot to fame in the year 1992 when he featured on Dr. Dre’s debut solo single, Deep Cover, and soon after on Dre’s debut solo album, The Chronic. 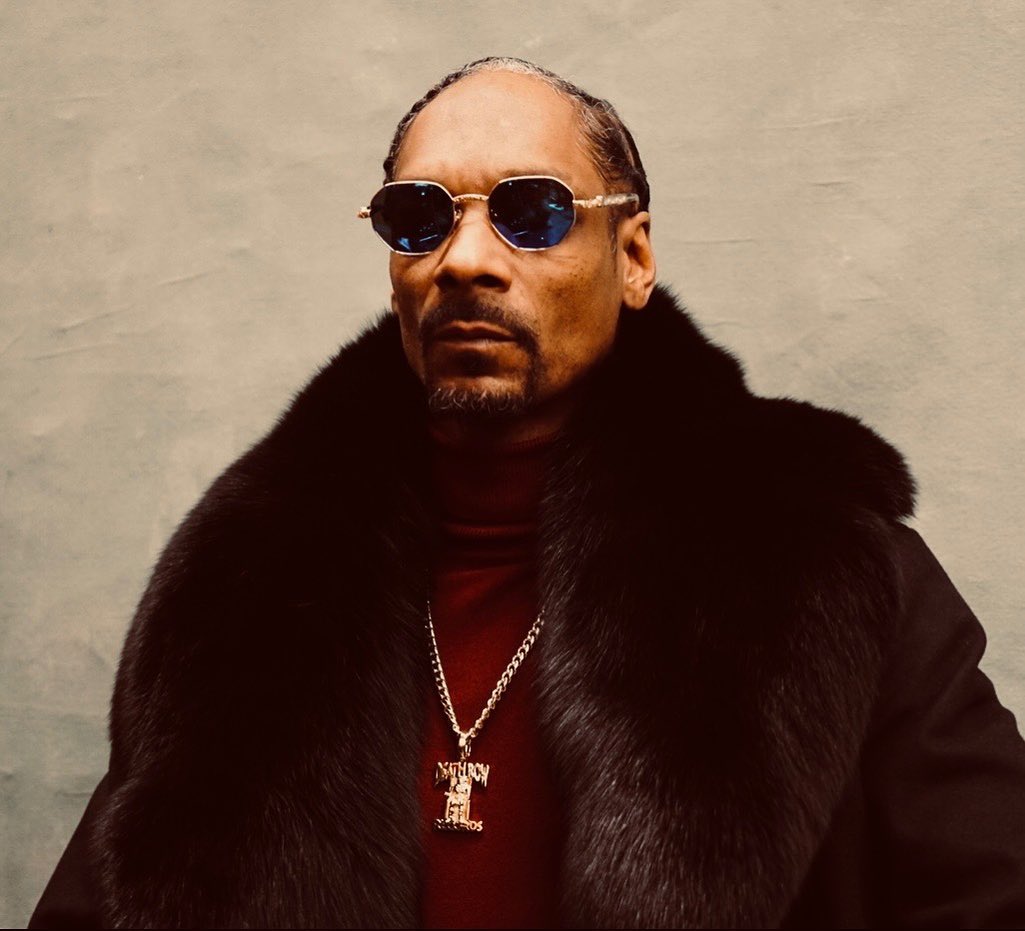 His sixth album Paid tha Cost to Be da Boss came out in 2002. In the year 2004, Snoop signed with Geffen Records and dropped his next three albums: R&G (Rhythm & Gangsta): The Masterpiece, Tha Blue Carpet Treatment, and Ego Trippin’. His latest album BODR released last year.

Over the years, Snoop has worked hard in the music industry and made some big bucks. Continue reading further to know more about the popular rapper including his massive net worth.

What is the net worth of Snoop Dogg?

According to a report by Celebrity Net Worth, the estimated net worth of the Drop It Like It’s Hot rapper Snoop Dogg is a whopping $150 million. His music career kicked off in 1992 when Dr. Dre discovered him.

Throughout his illustrious career, the musician has released many great songs as well as albums under many record labels. In February 2022, he got a hold of Death Row Records from MNRK Music Group. 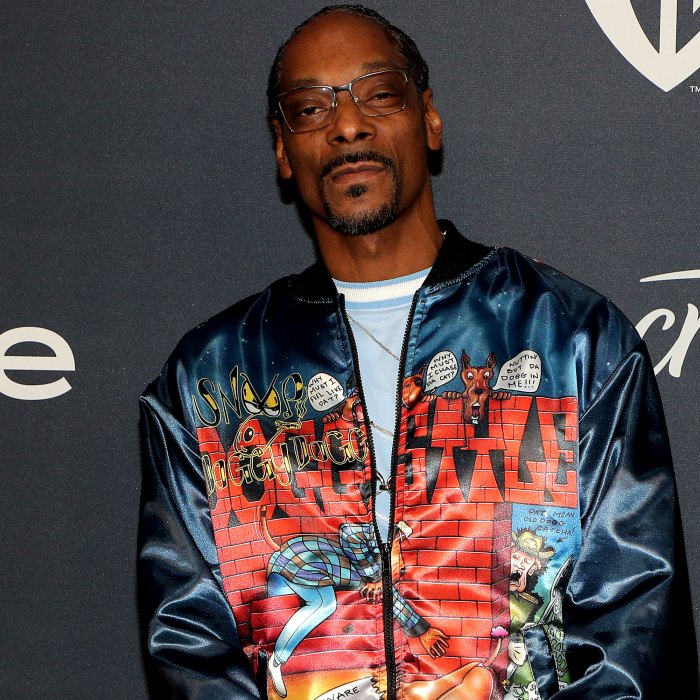 To date, Snoop is one of the richest and most successful rappers to emerge out of the 1990s rap scene. He is not stopping anytime soon, he is still working in the studio and creating more good music for his fans.

When it comes to the love life of the Young, Wild & Free rapper, he is a happily married man. He walked down the aisle with his high school girlfriend, Shante Taylor, on June 14, 1997. Along with this, Snoop is also a doting father to his son Julian Corrie Broadus from a previous relationship with Laurie Holmond. The former couple had their son in 1998. In 2005, the musician became a grandfather when his son Cordé Broadus, welcomed a son with his girlfriend, Jessica Kyze.

What is your favorite song by Snoop Dogg? Kindly let us know in the comments section below. Don’t forget to stay tuned with us for the latest updates from the world of entertainment.