Skinwalkers: Myth or Reality? Everything About Them

The many talks around Skinwalkers are trending all over social media, especially on TikTok.

People worldwide have taken a keen interest in knowing skinwalkers and the tales, myths, and legends around them. They have become the fodder for memes, jokes, and stories everywhere on the internet. While some users are taking them as another random story, others feel that they do have an existence. 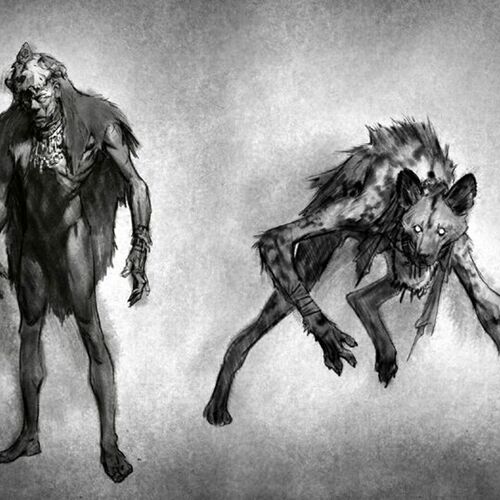 Want to know everything about why Skinwalkers is trending and what are the creatures? Read this article till the end.

A user named John Soto (@that1cowboy on TikTok) has been speaking about all the possible encounters he had with a skinwalker on his property for several months now. It is, however, the first time that John has recorded something to act as evidence. As he scans a cloud of vultures in the trees lining the road, you will hear someone calling out ‘Hey!’ The horse in the video stops, and the voice cries out again. The horse bolts in the opposite direction. The video gathered 7.5 million likes and views on TikTok. It became the genesis of a veritable skinwalker mania all over social media. As of October 2021, many videos with the hashtag #skinwalker have received staggering 601 million views, and they continue doing so.

Skinwalkers are the legends of the Navajo, a southwest Native American tribe. They have received a lot of attention in the last few years, thanks to the growing notoriety of Skinwalker Ranch, a Utah hotspot where bizarre activities keep on taking place. The exact origins of this creature remains unsure and ambiguous. However, they are perceived as evil witches who can change their shape. They may take possession of animals and other people. Their ominous abilities are alluded to in the Navajo phrase ‘yee naaldlooshi’, which means ‘with it, he goes on all fours’. 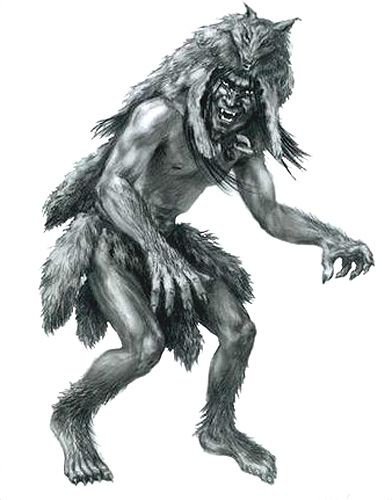 Many myths and legends surround the existence of these creatures. Some believe that skinwalkers were once healers and medicine men. Unfortunately, they were corrupted by their own power which turned them into evil. Their modern time comparisons are made with the Sit Lords of the Star Wars universe.

A few legends suggest that social transgressions and breaking tribal taboos may cause anyone to become a skinwalker. They are imagined in the form of monstrous coyotes, bears, and wolves. They are powerful beings that are impossible to kill. But widely-reported lore suggests the contradictory. According to them, they can be killed with a bullet or knife rubber with white ash.

What is a Skinwalker Ranch?

Two individuals, Gwen and Terry Sherman, lived on what became the Skinwalker Ranch for 18 months before selling it in 1996. After whatever they saw, they wanted their family to immediately leave the place and shift somewhere else. 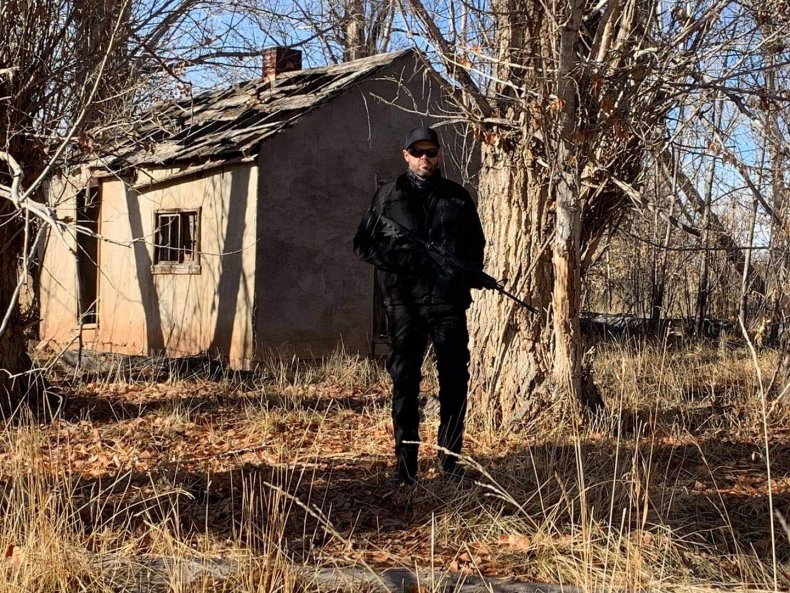 An article, Frequent Fliers, was published in 1996, and the term ‘skinwalker’ became more widespread. This article stated everything that the Sherman family experienced while living on the ranch. The events such as ranging from the mutilations of their cattle and disappearances, sights of UFOs and finding random crop circles found their way into their experiences.

The most dreadful moment they experienced was during the end of their time on the ranch. Terry was walking his family dogs at night. Suddenly, he stumbled upon what he thought was a wolf. He mentioned that this creature was three times larger than the size of an average wolf. Its eyes glowed red. Terry tried to shoot the creature thrice from close range. However, the bullets left it unaffected. The family soon vacated the ranch. Today, the ranch acts as a hub for paranormal investigation.

Skinwalker: Science Confronts the Unexplained at a Remote Ranch in Utah

In 2005, George Knapp and Colm Kelleher published a book, Skinwalker: Science Confronts the Unexplained at a Remote Ranch in Utah. In this book, they explained all the bizarre things that happened.

These incidents include everything that Terry described. It also mentioned the presence of invisible objects with magnetic fields.

10 Things about Skinwalkers that Will Creep you Out 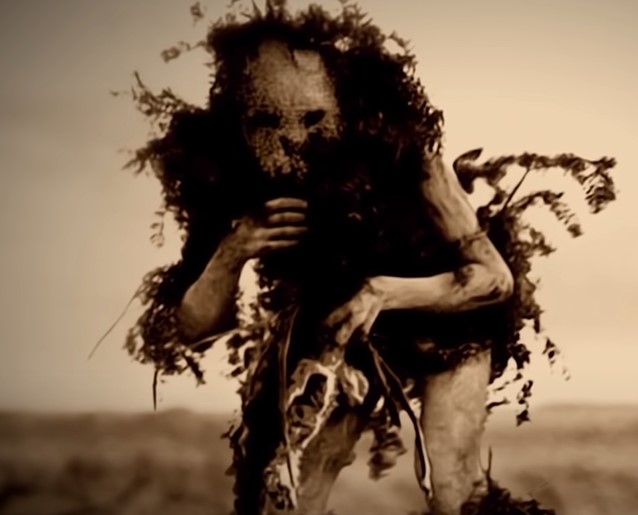 Here are some bizarre facts about skinwalkers to creep you out.

Skinwalkers are the zombies of ancient myths and legends. It looks like the apocalypse is near.

Keep in touch for more news.