Bollywood star Shahrukh Khan is one of the most successful film stars in the world. He is popular as “Baadshah of Bollywood”, “King of Bollywood” and “King Khan”. The star has immense fans and followers who acted in more than 80 films. 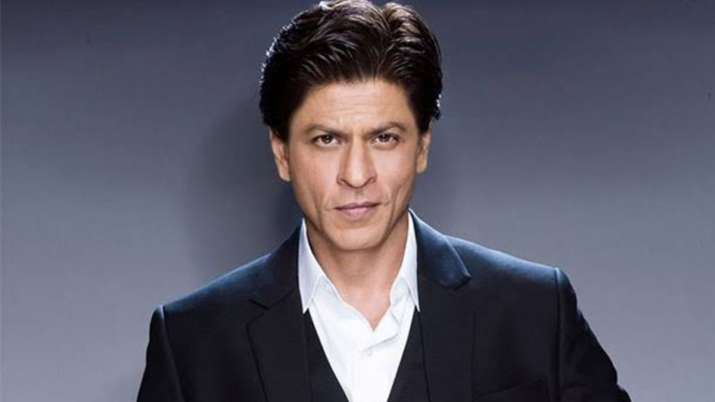 The estimated net worth of Shahrukh Khan as of 2022 is 700 million USD.

SRK is one of the highest-paid actors in Indian cinema. He takes the top spot in the list of richest Indian Bollywood Actors. Also, he is one of the richest actors in the world.

Let us now get into more details about the actor, his net worth, the houses he owns, his luxurious collection of cars, and more. Here we go! 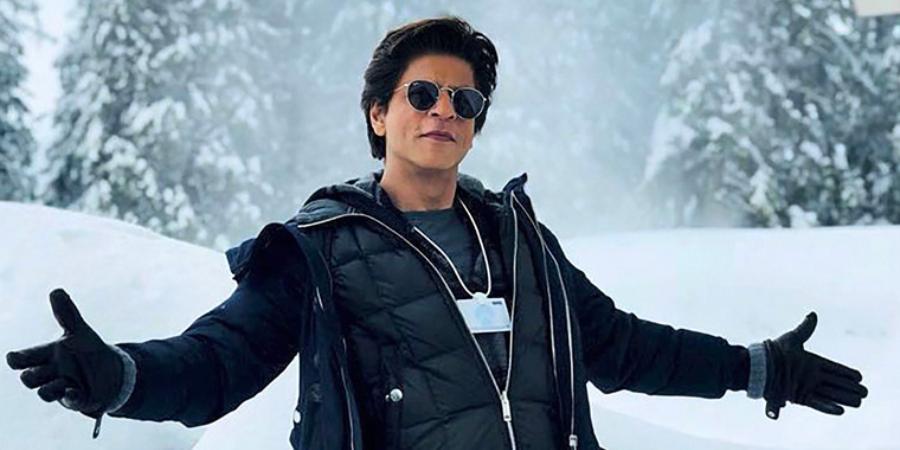 The 56-year-old actor has a number of accolades in his career including 14 Filmfare Awards. The Government of India honored him with the prestigious Padma Shri award. He is also the recipient of the Ordre des Arts et des Lettres and the Legion of Honour awards from the Government of France.

Shah Rukh Khan is richer than the top Hollywood celebrities like Tom Cruise, Tom Hanks, Clint Eastwood, and many others.

SRK has been ruling the Hindi film industry for over two decades. He earned much more apart from wealth which could be beyond the reach of a common man. Today he holds a net worth of $700 million which accounts for earnings he made from his movies, big brand endorsements as well as personal investments.

The King of Bollywood who owns a vast fortune loves to live a lavish life. The proof of this statement can be done by making a note of his luxury cars and houses. His annual income amounts to $22 million. The ‘Don’ actor charge ₹ 40 to 50 Cr per movie. His properties in Mumbai, Dubai, and London also account for his net worth. His personal investments are also part of his fortune.

Here is a Summary of Shahrukh Khan’s Net Worth

SRK owns a luxurious 6-storey mansion known as “Mannat”, which is located at Bandra in Mumbai. It is considered one of the best and lavish houses in the country. Its estimated market value is said to be around ₹ 200 Crore.

Shah Rukh Khan is also the owner of Signature Villa at Palm Jumeirah in Dubai UAE. This plush villa has six bedrooms that are spread over two levels. The ‘Pathan’ star also built a splendid two car remote control garage in his posh house.

Being a tech-freak, SRK boasts a Porsche Design P’9981 Smartphone from BlackBerry.

He has his own production companies – Red Chillies Entertainment and its subsidiaries as well as Dreamz Unlimited.

Last but not the least, Shahrukh Khan is the co-owner of the Indian Premier League (IPL) Cricket team Kolkata Knight Riders (KKR) along with Juhi Chawla and Jay Mehta.

Apart from being such a huge star, Shah Rukh Khan is also a great philanthropist who does regular donations and is also associated with a number of charitable organizations – “Make a Wish Foundation” being of those.

Shahrukh married Gauri Chibber in the year 1991, after being in a relationship for approximately six years. The couple share three kids – son Aryan (1997), daughter Suhana (2000), and a son named AbRam (born in 2013 through a surrogate mother).

The Bollywood King is all set to make his comeback on the silver screen with Yash Raj Films’ “Pathaan”, also featuring Deepika Padukone and John Abraham. The film is scheduled for release on 25 January 2023.

Also, last month an announcement of his next movie, Dunki was made. The film will be directed by Rajkumar Hirani and co-stars Taapsee Pannu. The film is expected to release in Dec 2023.

Well, it seems we can keep on writing when it comes to the accomplishments of the amazing actor Shah Rukh Khan! What say?

Why Does My Spotify Keep Pausing? 5 Easy Methods to Fix