Top 10 Safest Cities in the US

The United States of America is known for many things. While the country is powerful and striving towards significant economic, scientific and technological development, there is one thing that worries its citizens – their safety. As there are no strict rules regarding guns and other weapons in the country, it makes the US a little less safe than other developed nations worldwide.

Violent crime in the country has increased since 2020. A steep rise in murders added to the overall uptick in violent crimes in the United States, and homicides have surged 22 percent in the last few years. The trend continues, which is scary for the residents. But fret not. The country also has some safest cities where you can live peacefully without worrying about increasing crime rates.

What are the Safest Cities in the US?

Whether you are looking for a temporary or permanent home, you will always consider choosing a safe place to settle. We have listed the best safe cities to live in the US.

Kingston was the capital city of New York in 1777. Unfortunately, the British burnt it during the Revolutionary War. Some old buildings and historical sites of the city still exist today, making it rich in colonial history. Besides this, Kingston is also considered one of the safest cities to live in the USA. 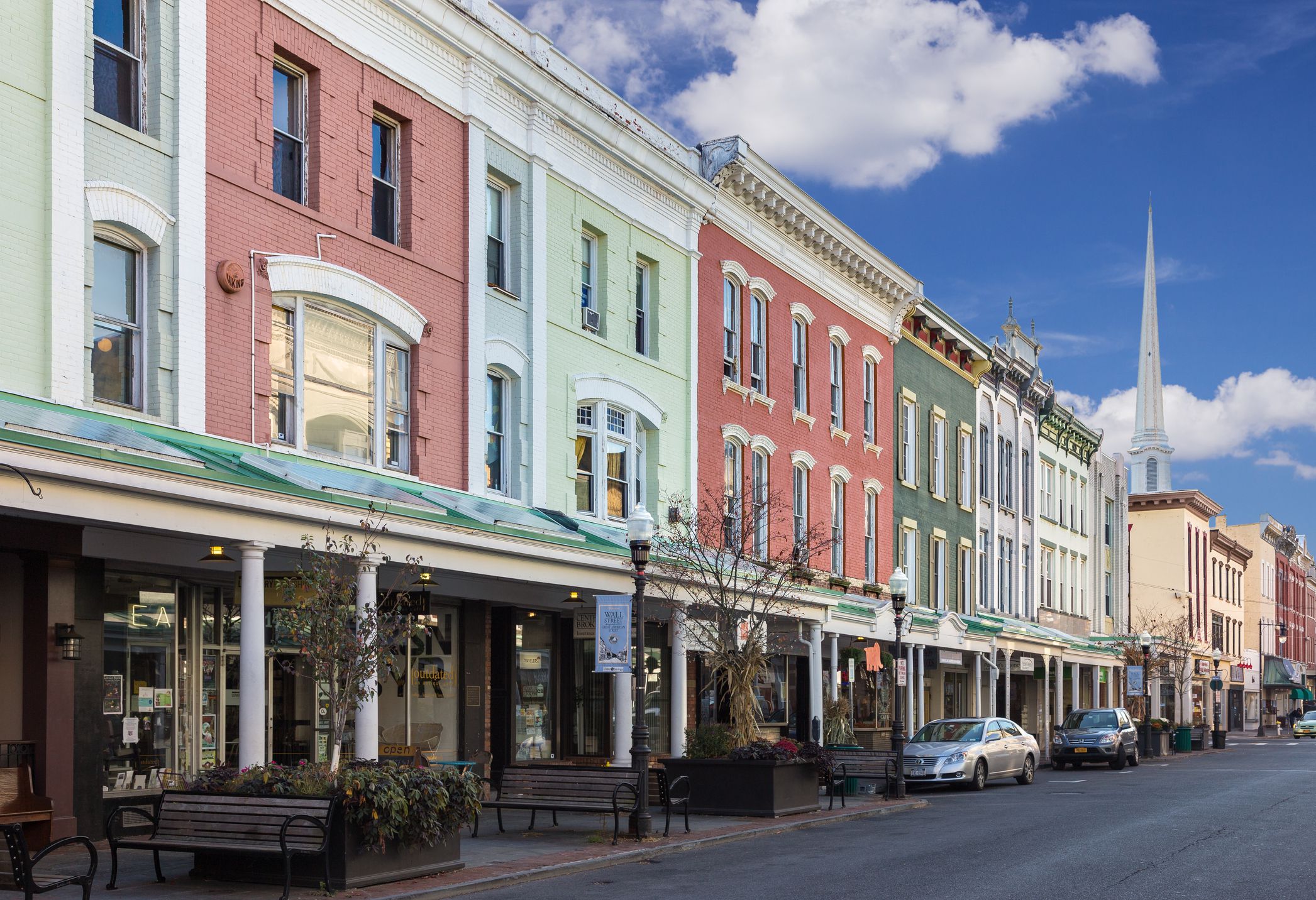 The population of the city is 177,151, and the violent crime rate is 2 only. The property crime rate in Kingston is noted at 1,090.6. Both singles and families can live peacefully here.

Frisco has a very low population, with only 200,000 residents. It is considered one of the safest cities in America. Frisco is located 30 miles north of Dallas. The crime rate here is low. 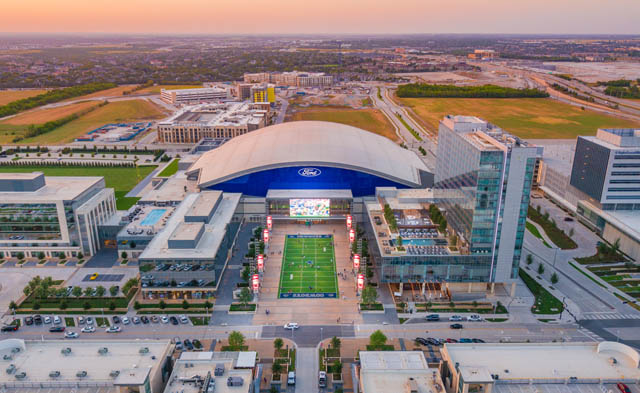 McKinney is the neighboring city of Frisco, located only 15 miles away from the latter. In 2020, the city witnessed only 936 crimes per 100,000 residents. McKinney is not densely populated. Thus, it has low crime rates than others. 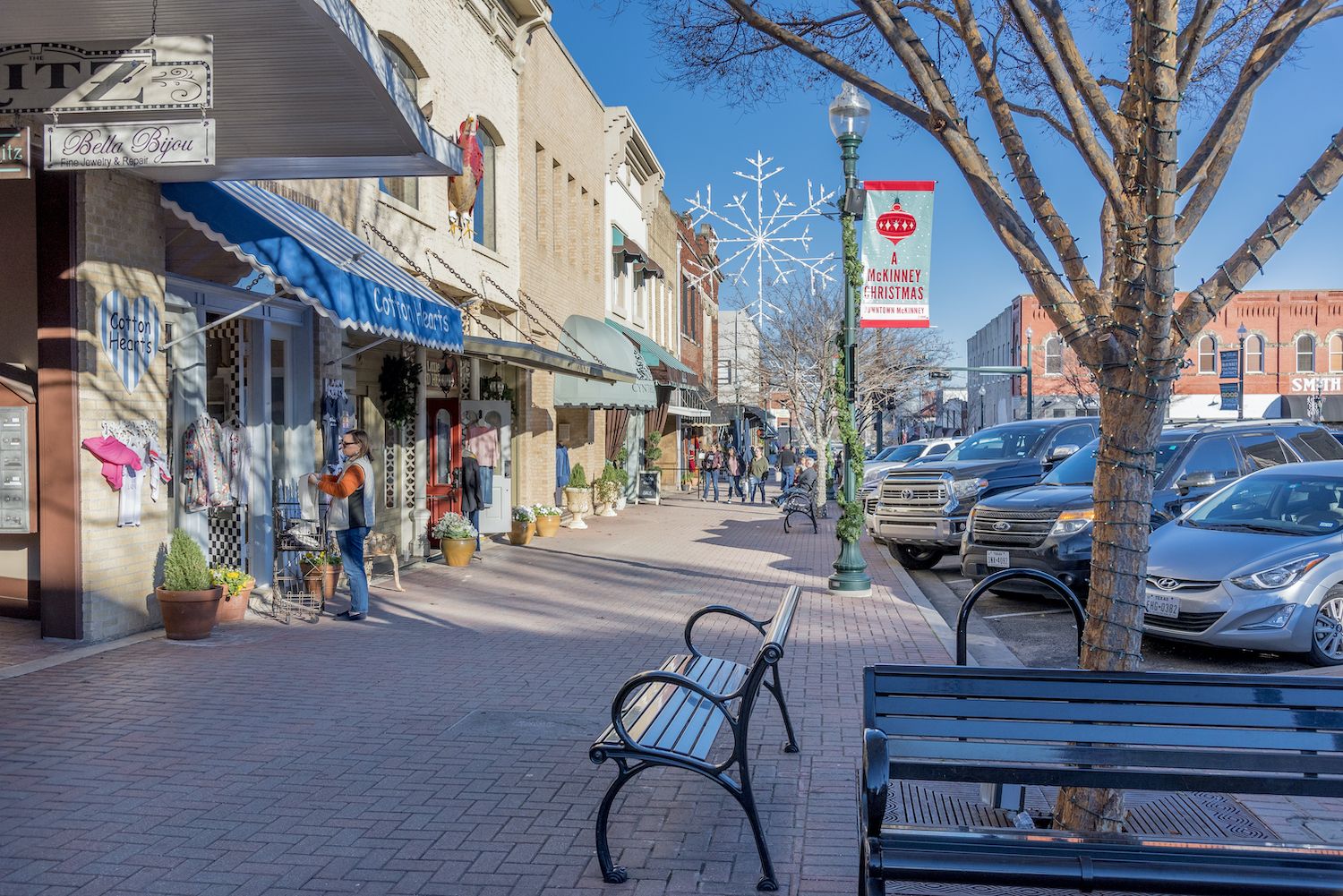 Besides this, McKinney also has the sixth-lowest drug poisoning mortality rate. The crimes committed throughout the city are not so violent. It is the reason why many people look forward to living here.

Glens Falls rests north of Albany in New York and is nestled along the Hudson River. This city is picturesque. Its location is spectacular, with the beautiful Adirondack Mountains and Glen Falls, making them a treat to watch. 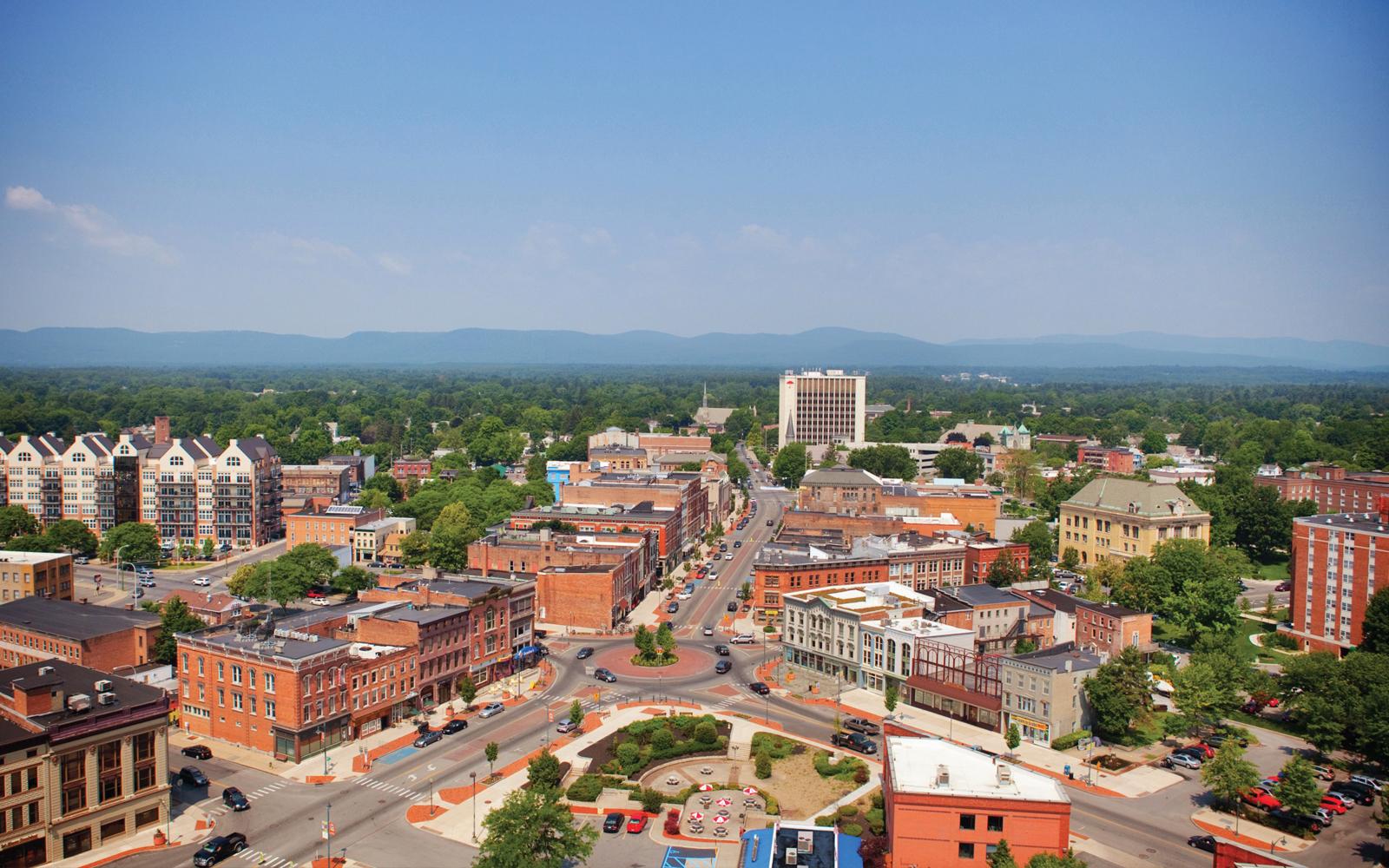 The violent crime rate in Glen Falls remains only 1 for its 124,339 residents. The property crime rates in the city, too, are low. All these reasons make it the safest city to reside in.

Midland is best known as the birthplace and world headquarters of Dow Chemical Company. Besides this, it is also considered one of the safest cities to reside in the United States of America. The violent crime rates are 3, whereas the property crime rates are only 7. 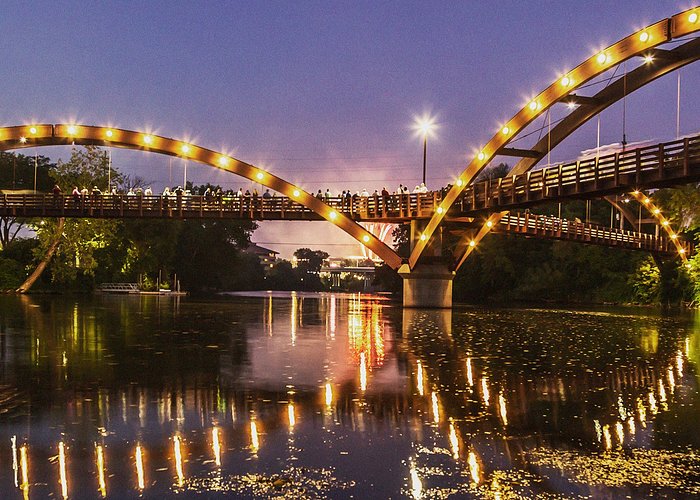 There are many reasons why people look forward to living here. It has a peaceful atmosphere and many pleasant things to do. Midland also serves as the best place for those who plan to seek solace in a beautiful city after their retirement.

Joliet is located 30 miles southwest of Chicago. It is the third-largest city in Illinois and one of the safest cities in America to reside. Joliet stretches across the Des Plaines River. The city assures good quality of life and has low crime rates compared to other bigger cities in America. 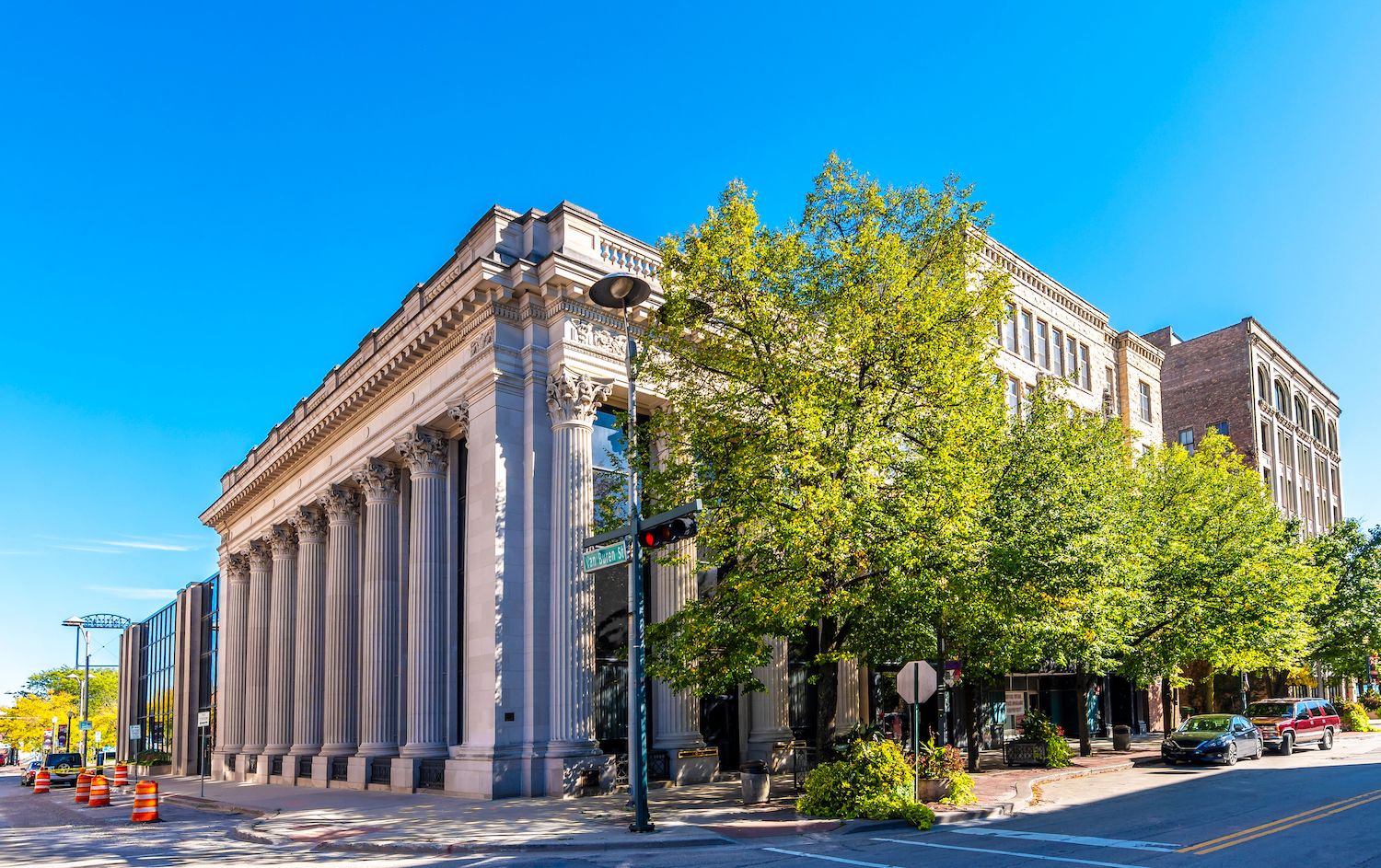 The violent crime rate in Joliet is 82, whereas the property crime rate in the city extends up to 123. The prices of homes are affordable, making it another reason for people to reside here.

Sterling Heights in Michigan is touted as the second-largest suburb in Detroit and the fourth-largest city in Michigan. It rests 6 miles outside Detroit, thus adding convenience in traveling and accessing the city. It boasts everything, from excellent restaurants, bars, and parks to affordable houses.

Another factor that makes this city better than others is the low crime rate. The violent crime rate here is 170 in its population of 134,346 residents, and the property crime rates in the city extend up to 828.

Logan is the northern city of Utah, located south of the Idaho border. The city is a safe hub for singles and families alike. The overall population of this city is 142, 499 with violent and property crime rates as low as 4, respectively. 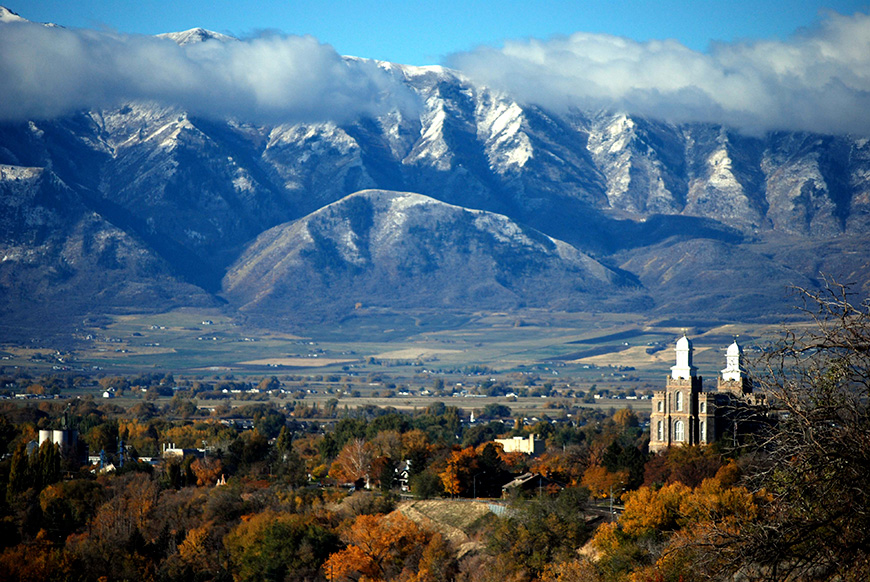 This beautiful city is the place to be for all mountain lovers. The beautiful mountain views and access to Logan Canyon make it a favorable place to live for those who want to stay connected with nature. You can enjoy walking on the hiking trails, camping in the campgrounds, and even skiing.

Cambridge is a rich city in all aspects – history, knowledge, and development. It is seen as a prime suburb of Boston. It is full of life and culture and is known for its influential universities. Students worldwide come to Cambridge for their higher studies. 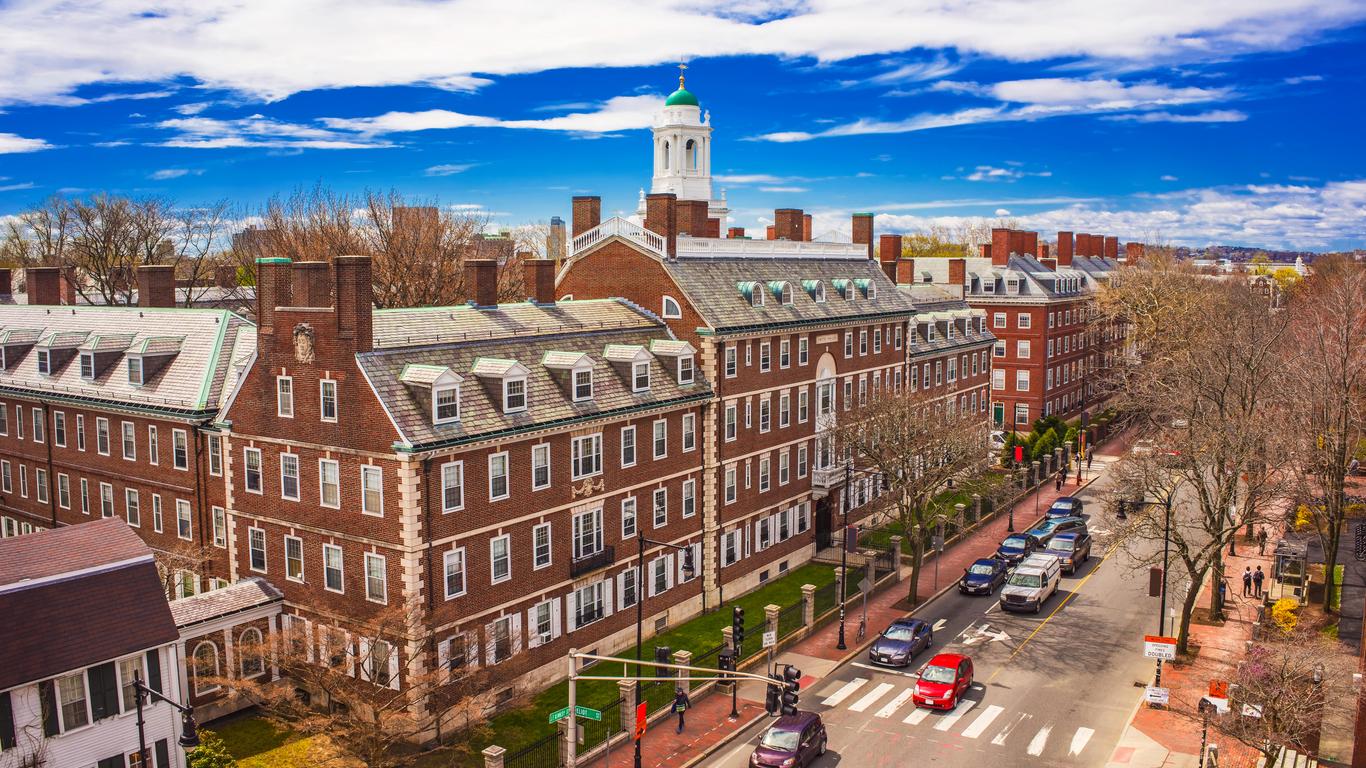 The population of Cambridge is 2,406,489. It is fair to say that the city is safe for the students and residents alike. The violent crime rate here is 7, and the property crime rate is 3.

Another Michigan city that is also one of the safest cities in America is Ann Arbor. It is located 40 miles from Detroit and is the fifth-largest city in the state. Ann Arbor is known for many things – suave restaurants, nightlife, and world-class cultural and art venues. 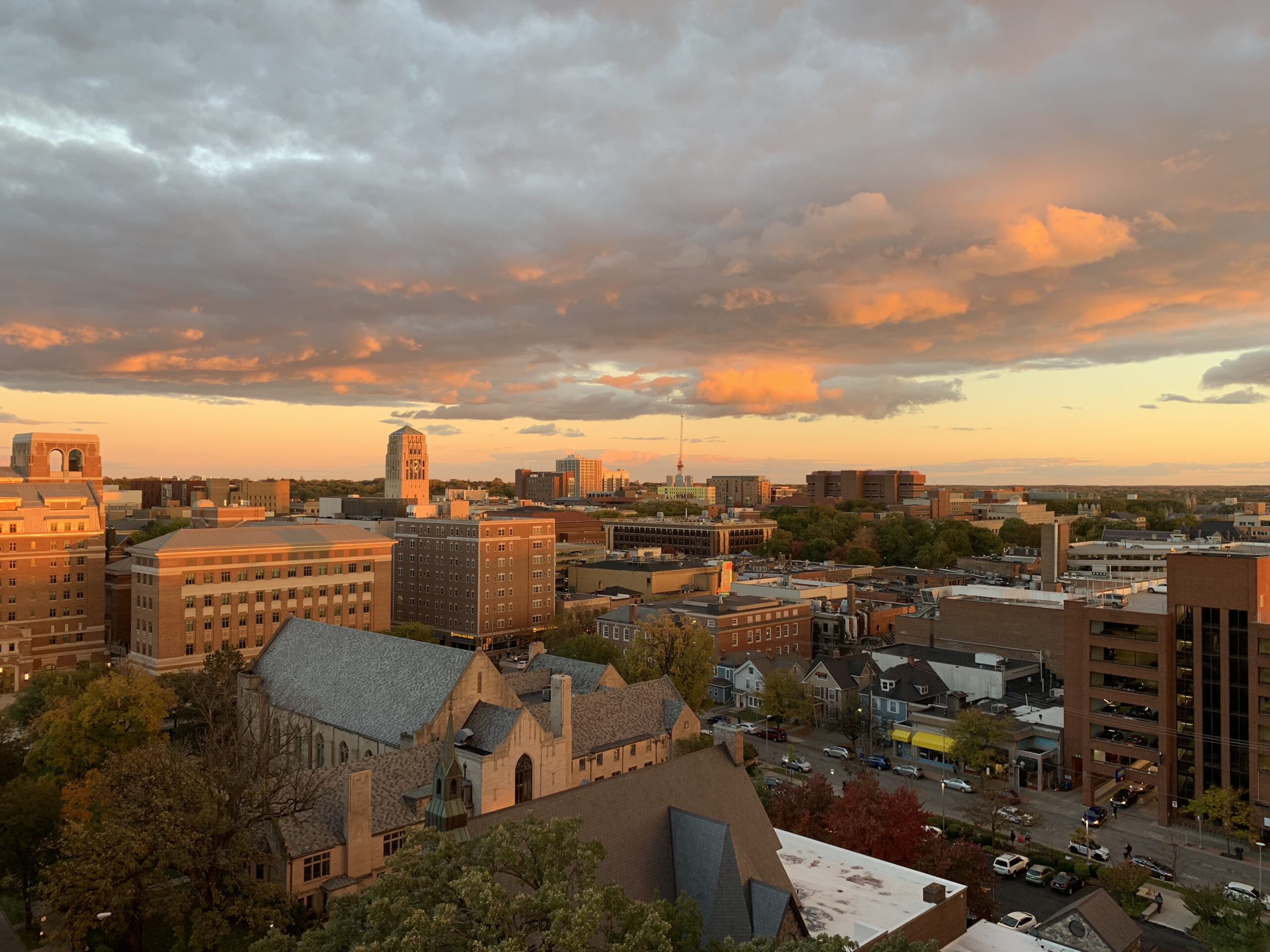 This one is a safe place for all – outsiders and residents. The violent crime rate in Ann Arbor is 249, and property crime rates extend up to 1,178.

Although these cities are the safest cities in America, there are others with extremely high crime rates. It’s about time the country takes strict measures to prevent crime and offer its citizens a safe haven.