Top 15 Richest Indians with their Net Worth 2022

India is not only the world’s sixth-largest economy but also home to a few of the world’s wealthiest families and individuals. Over the past two decades, India has witnessed tremendous growth and in the process generated a number of billionaires. 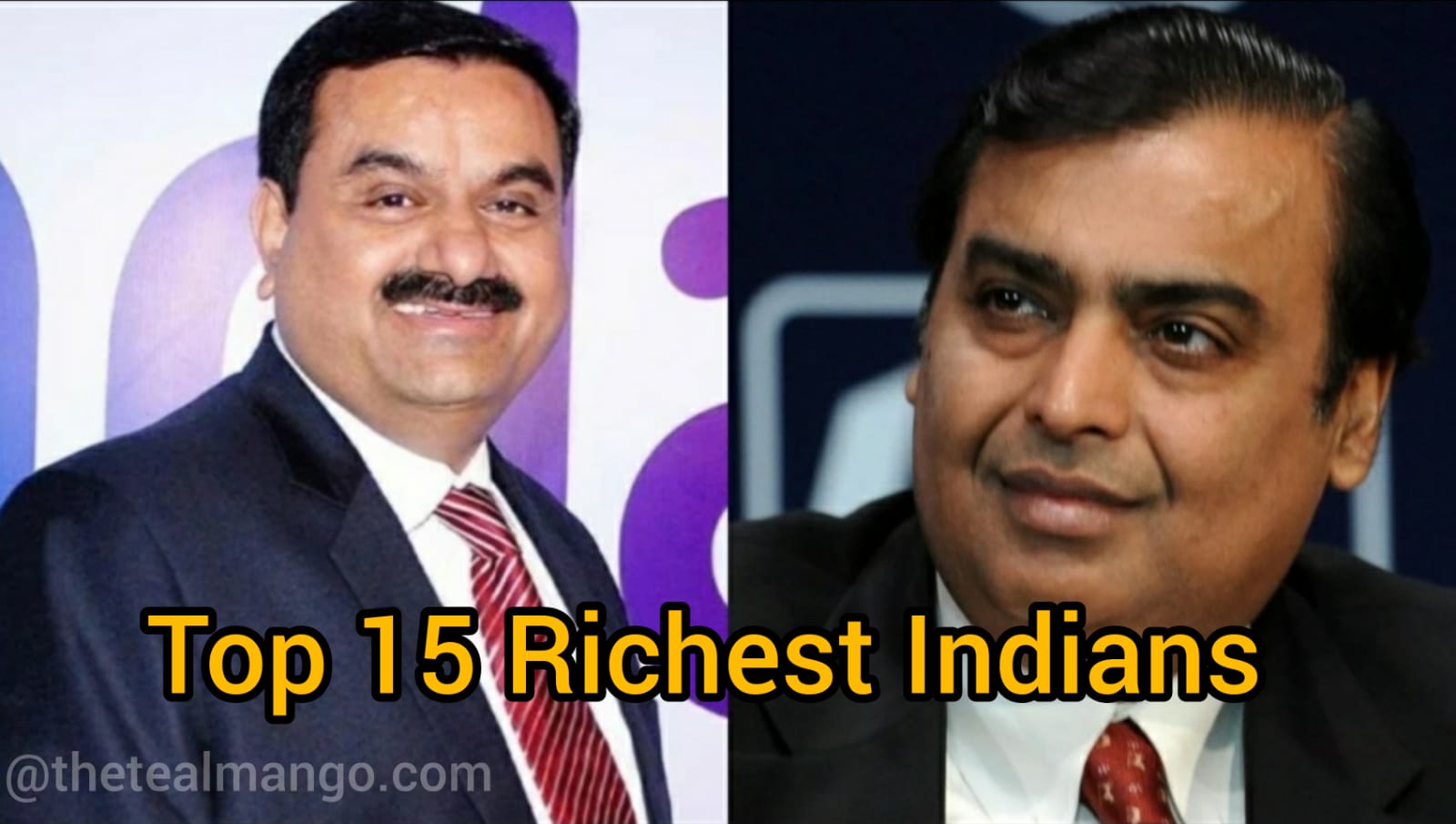 India ranks third after the United States and China in terms of the number of wealthy individuals across the globe.

We have compiled a list of the richest Indians along with their net worth as of 23rd February 2022 according to Forbes. Stay hooked as we get into the details below!

Here is the complete list of India’s Top 15 Wealthiest businesspeople for 2022.

Gautam Adani, founder, and chairman of Gujarat-based Adani Group is now India’s and Asia’s richest person and the world’s tenth richest person. His estimated net worth is $90.8 billion according to Forbes. 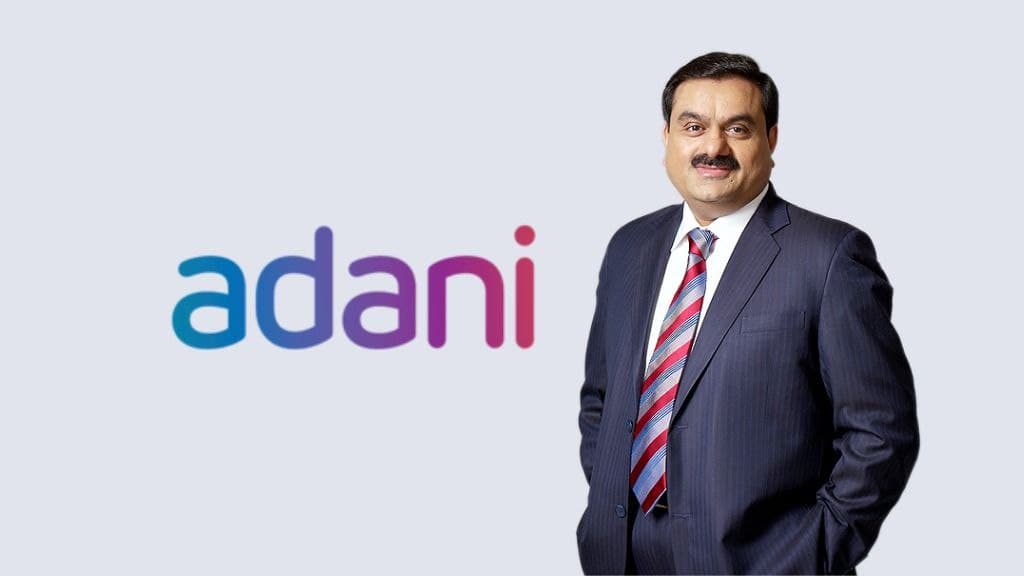 Gautam Adani holds a majority stake of 74% in most of his group companies barring a few that are listed on Indian stock exchanges. His Adani Group’s interests cover infrastructure, electricity production and transmission, commodities, and real estate, with a total income of $13 billion.

In the last 2 years, the net worth of Gautam Adani increased at a phenomenal pace by registering a growth of more than 1800 percent at USD 83.89 billion as per last information provided by Forbes Magazine.

Mukesh Ambani is the second richest Indian with a net worth of $89.2 billion. Mukesh Ambani is a billionaire Indian businessman and the chairman and CEO of Reliance Industries Ltd. (RIL), which operates the world’s biggest oil refining facility. 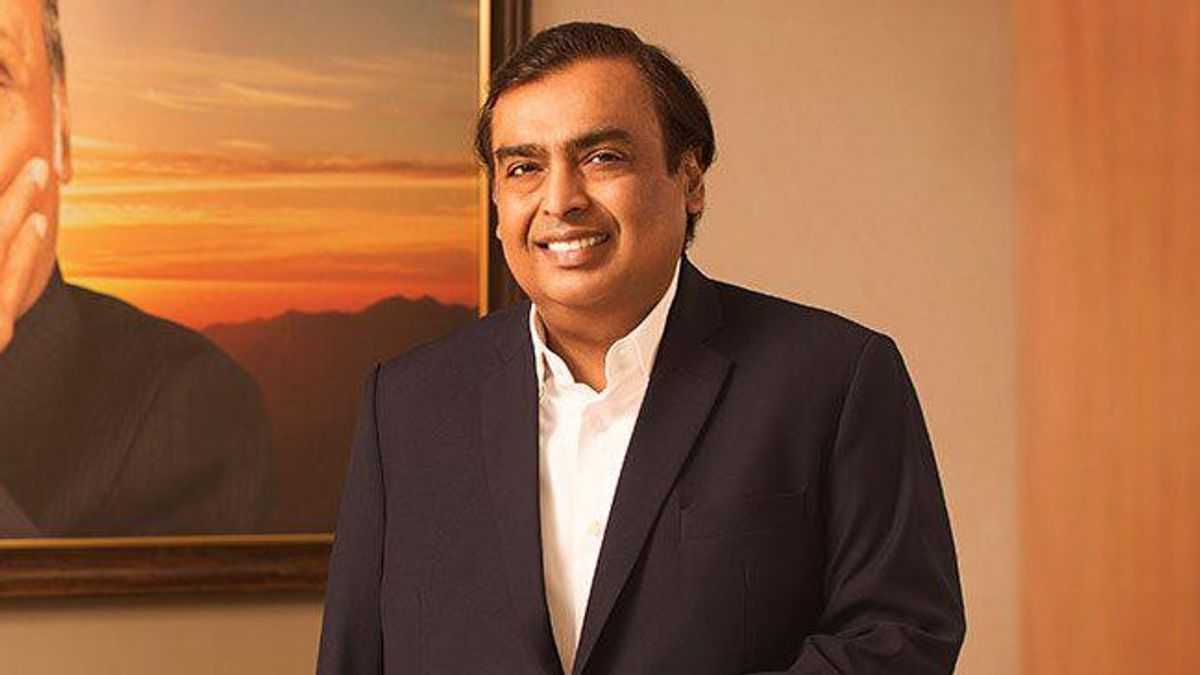 RIL is a big business conglomerate with business interest in petrochemicals, oil and gas, telecommunications, media, retail, and many others with more than $74 billion in revenue. Reliance was founded in the year 1966 by his late father Dhirubhai Ambani as a modest textile firm.

Shiv Nadar is the founder of software major HCL Technologies Limited with a net worth of $28.3 Billion. HCL was formed more than four decades ago in 1976 to develop calculators and microprocessors. 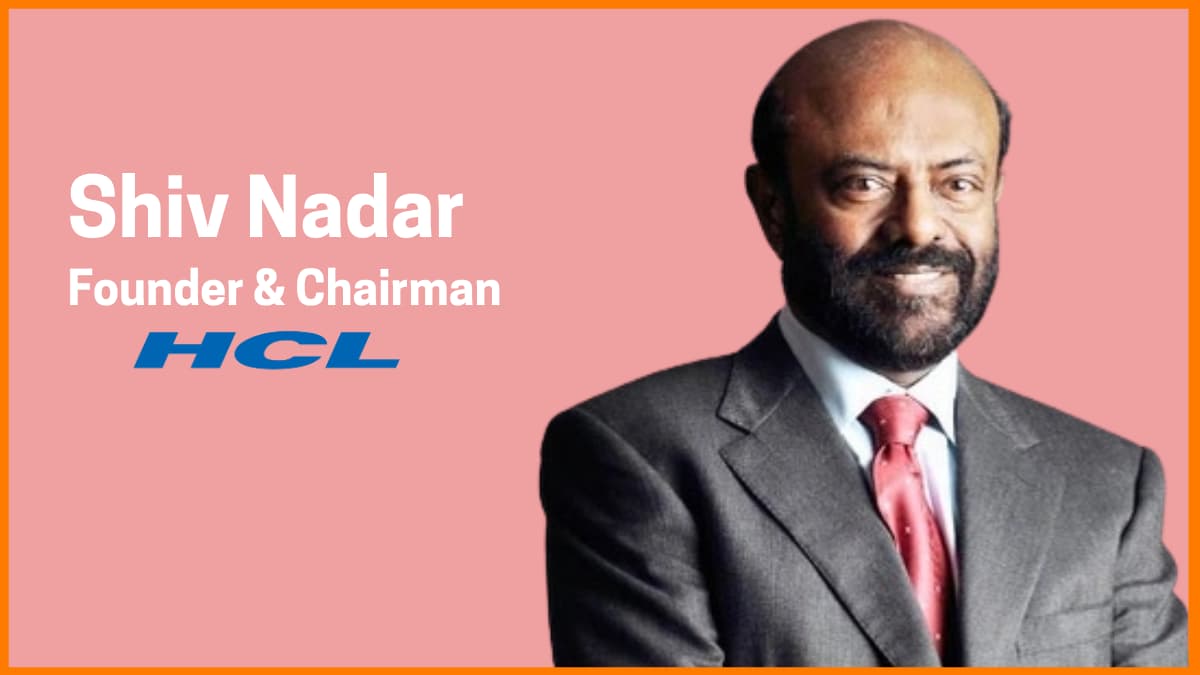 He passed on the baton of HCL Technologies to his daughter, Roshni Nadar Malhotra in July 2020 and stepped down as Chairman. He is now Chairman Emeritus of the Board of Directors of HCL Tech.

HCL Technologies employs more than 169,000 employees in more than 50 countries across the world. He gave $662 million to his Shiv Nadar Foundation, which encourage educational causes.

Radhakishan S. Damani is the investor and founder of retail supermarket giant DMart. He owns more than a 70% stake in Avenue Supermarts with an estimated net worth of $19.9 billion. 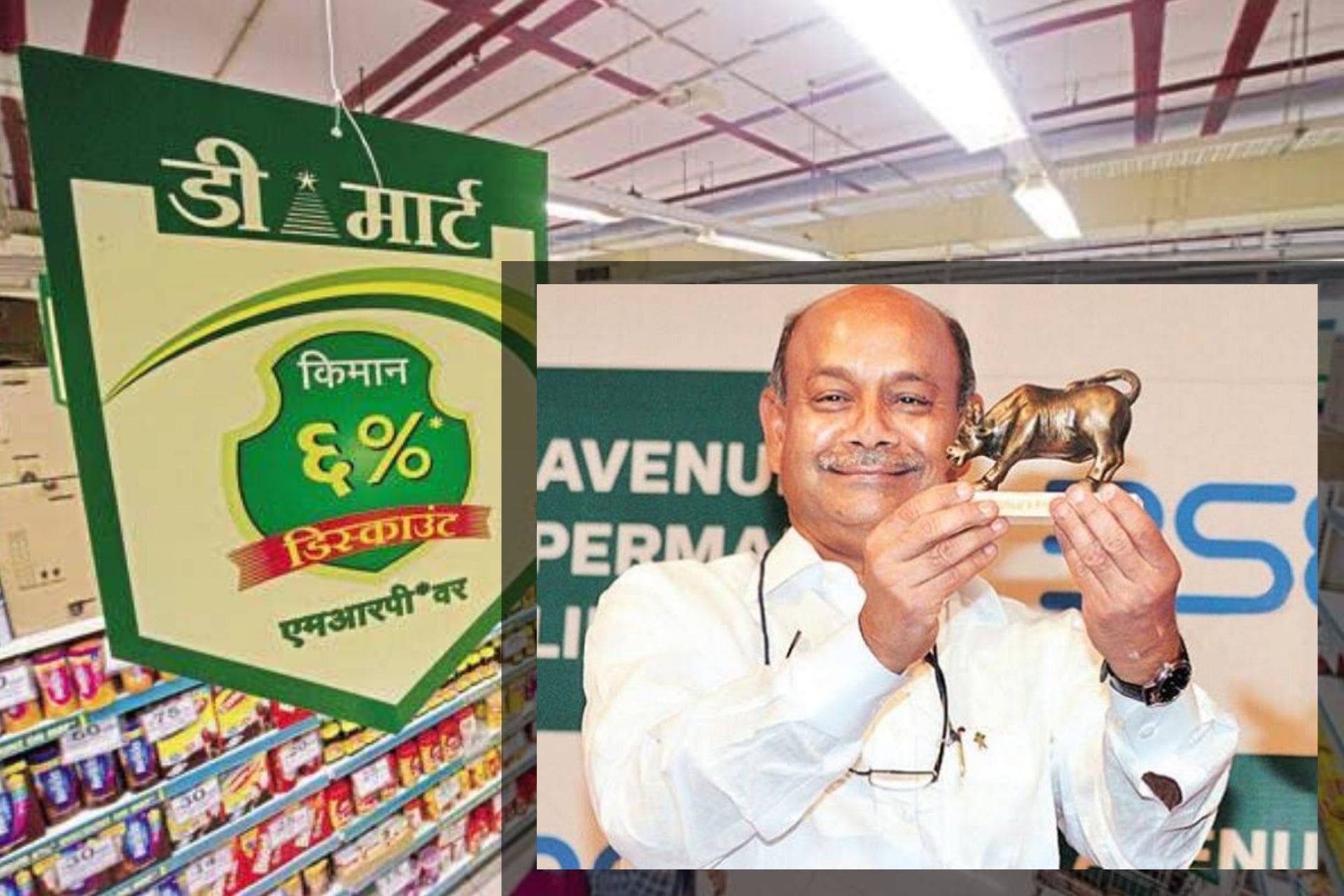 DMart was started more than two decades back in 2002 that went public in 2017. There are more than 221 DMart outlets across different cities in India. He also has huge investments in many companies like tobacco company VST Industries and cement maker India Cements. 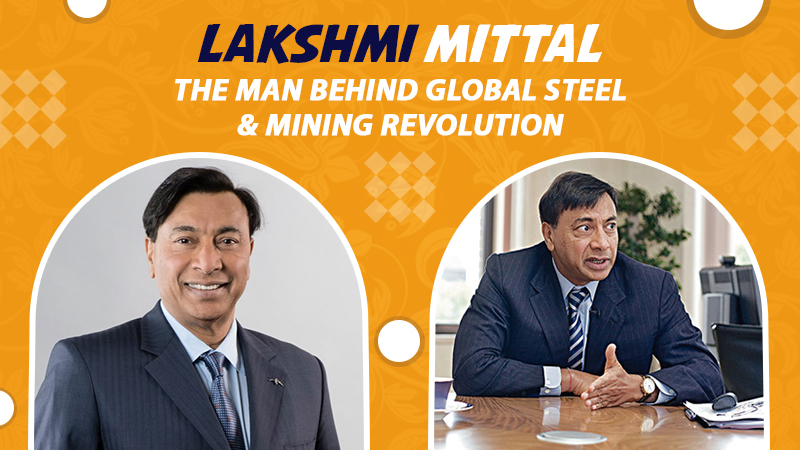 In 2006, Mittal Steel, the company founded by him was merged with France’s Arcelor to become the world’s largest producer of steel with a capacity of 78.5 million metric tonnes. His son, Aditya Mittal was appointed as CEO in January 2021.

Savitri Jindal is from India and she is chairman Emeritus of OP Jindal group. She is the richest woman in India with an estimated net worth of $17.5 billion. 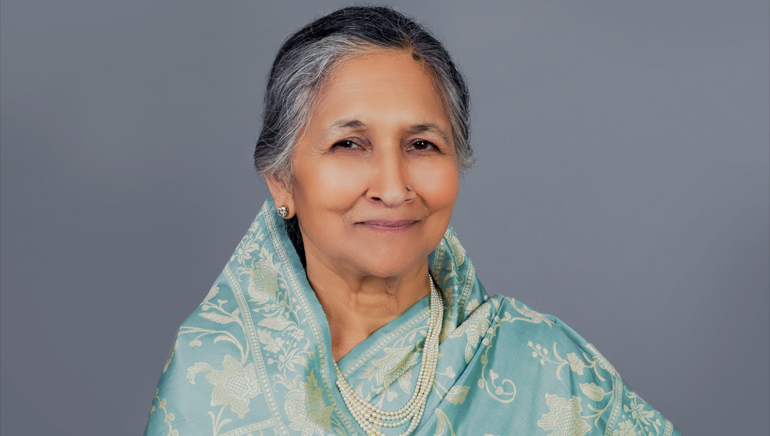 Born in Assam in the year 1950, she got married in 1970 to Om Prakash Jindal, popularly known as O.P. Jindal who was the founder of the Jindal group. Jindal group has a business interest in Steel, Power, Mining, Oil, and Gas. After her husband’s sudden demise in a helicopter crash, she not only inherited his business but also his political legacy.

She served as a member of the legislative assembly for the state of Haryana from 2005 to 2014. She was also a minister in the state government. Jindal Steel, the subsidiary company of Jindal group is India’s largest private sector steel company managed by her son Sajjan Jindal.

K.M. Birla is chairman of the Indian conglomerate Aditya Birla Group which has business interests in cement, aluminum, communications, and financial services. He is the fourth generation businessman with an estimated net worth of $17.1 billion and his group company’s total market capitalization is around $46 billion. 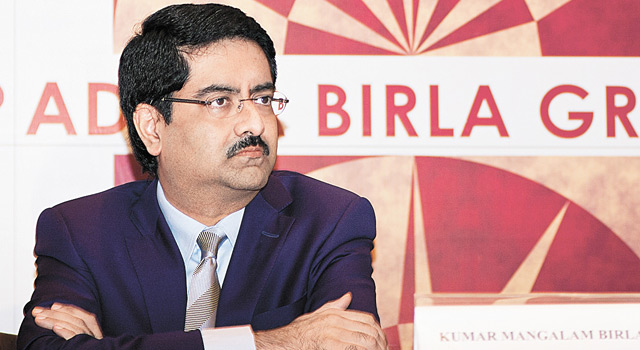 He is also chancellor of educational institutions like the Birla Institute of Technology and Science (BITS) and the Indian Institute of Management (IIM) – Ahmedabad. His father Aditya Birla passed away in 1995 and Kumar Birla inherited the family fortune at the age of 28.

Cyrus S. Poonawalla is chairman and managing director of the Cyrus Poonawalla Group. The world’s biggest vaccine maker, Serum Institute of India is part of this group that manufactured “Covishield” Covid-19 vaccines. 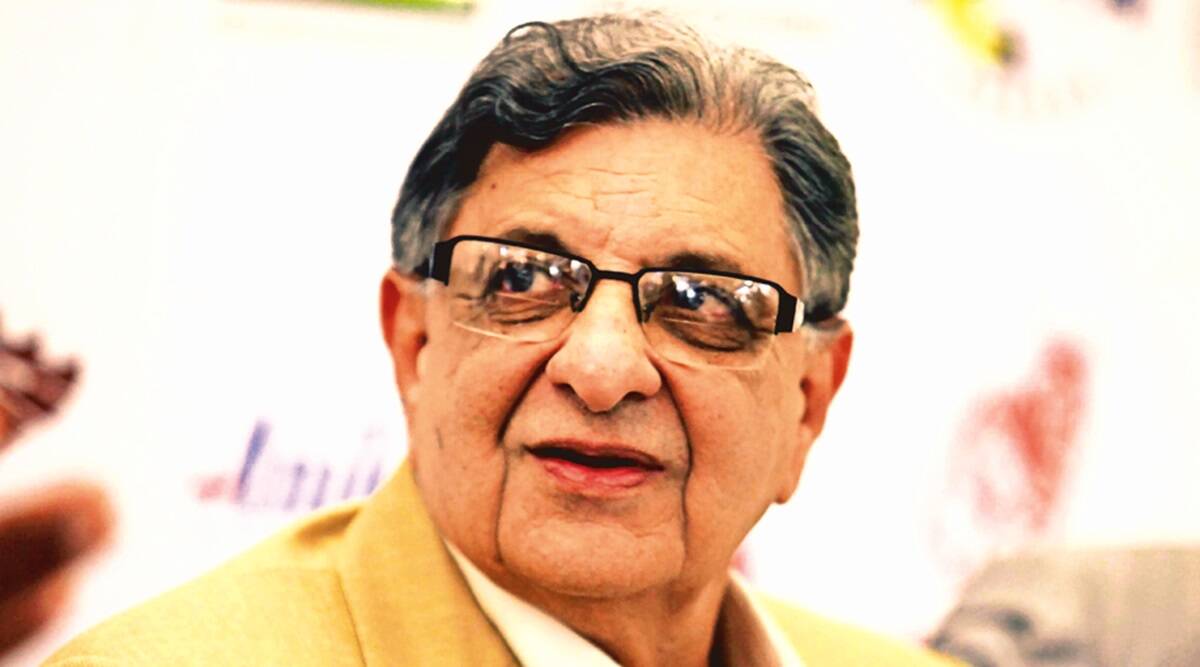 He began the Serum Institute of India in the year 1966 which now makes around 1.5 billion doses of vaccines like measles, polio, and the flu per annum.

Dilip Shanghvi is the founder of the generic pharmaceutical company, Sun Pharmaceuticals with a net worth of $17.5 billion. His company generated sales of $4.5 billion for the financial year ending March 31, 2021. 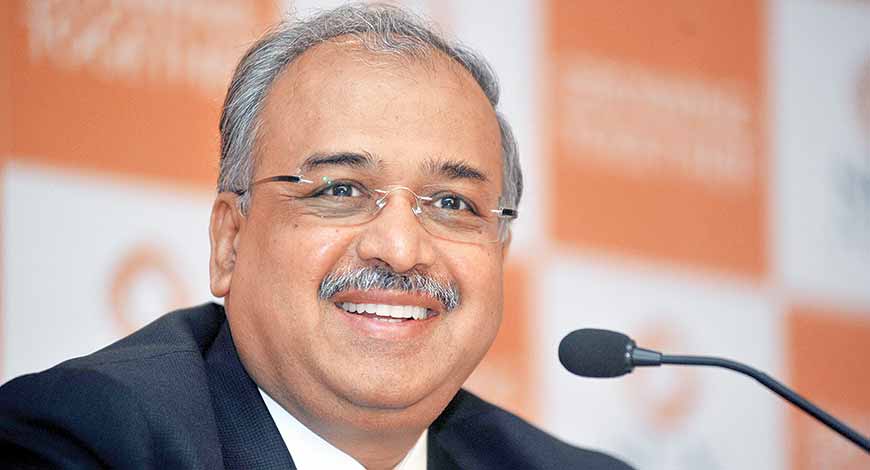 The Mumbai-based pharma major has more than 30,000 people on its payroll and provides services in more than 150 countries. 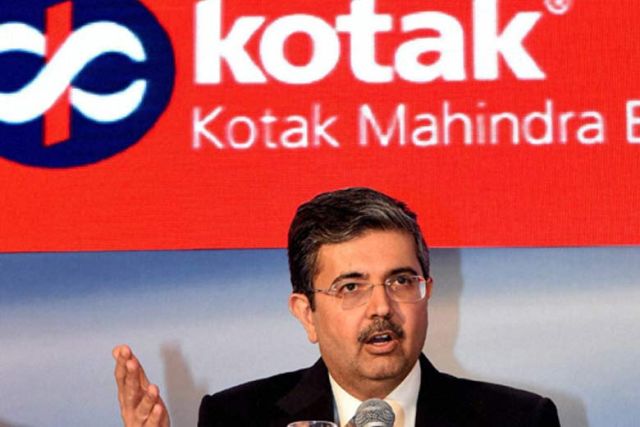 The Godrej family is one of the oldest business groups which was incorporated by lawyer Ardeshir Godrej in the year 1897. Today the group has business interest in Consumer Goods, Real Estate, and others with revenue of more than $6 billion as of 2022. 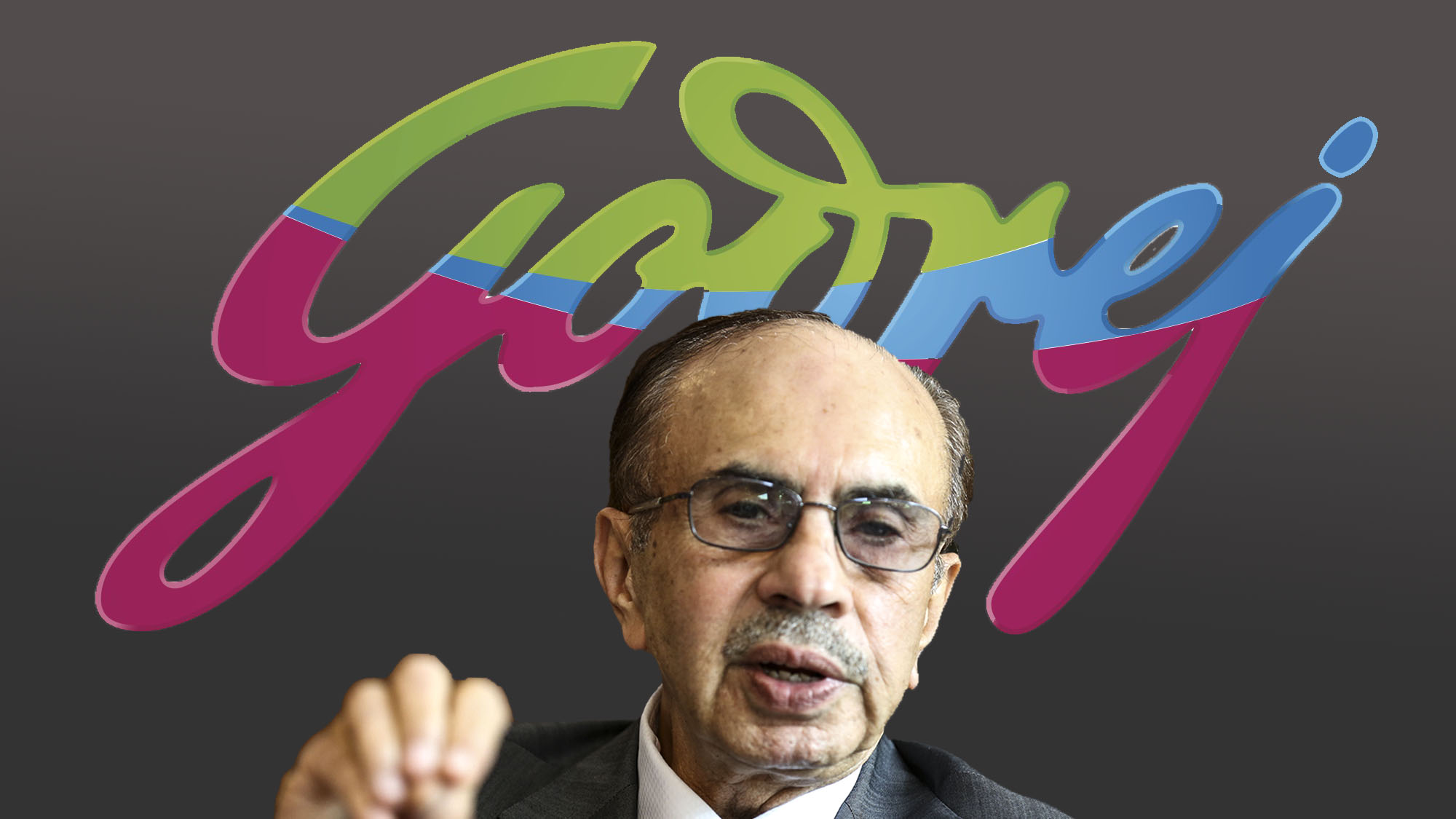 Adi Godrej who completed his graduation from MIT, USA is chairman of the group and his daughter Nisaba is at the helm of affairs at Godrej Consumer Products while his son Pirojsha runs Godrej Properties. The family owns huge real estate in suburban Mumbai that remains one of its biggest assets. 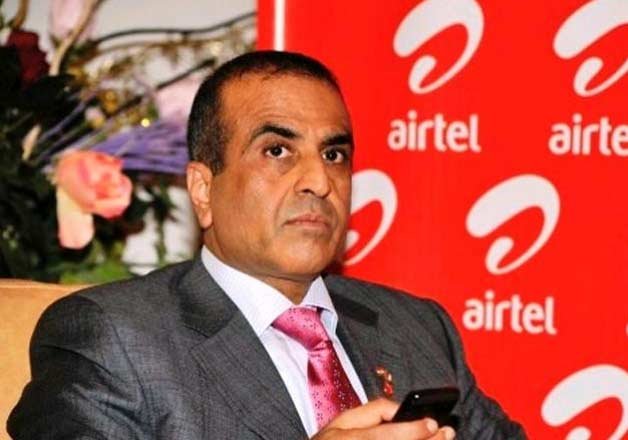 Mittal also owns Airtel Payments Bank which is JV with Kotak Mahindra Bank. His son Shravin Mittal runs Bharti Global which has investments in UK satellite provider OneWeb. His second son Kavin Mittal was earlier head of messaging services company Hike, which was backed by Softbank and now he is working on his gaming project.

Rahul’s grandfather Jamnalal Bajaj laid the foundation stone of the Bajaj group of companies in 1926. Rahul Bajaj joined Bajaj Group in 1965 and took over as the Chief Executive Officer (CEO) of Bajaj Auto Limited in 1968. He was later appointed as Managing Director of Bajaj Auto in 1972. 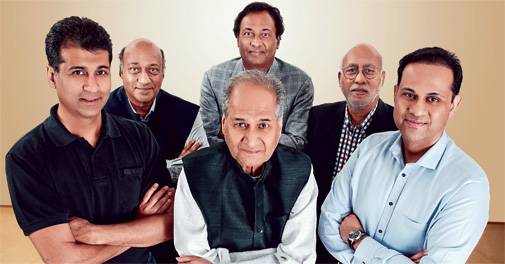 London-based Hinduja brothers control Anglo-Indian transnational conglomerate the Hinduja Group which has business interests in Automobiles, Banking, Lubricants, and others. 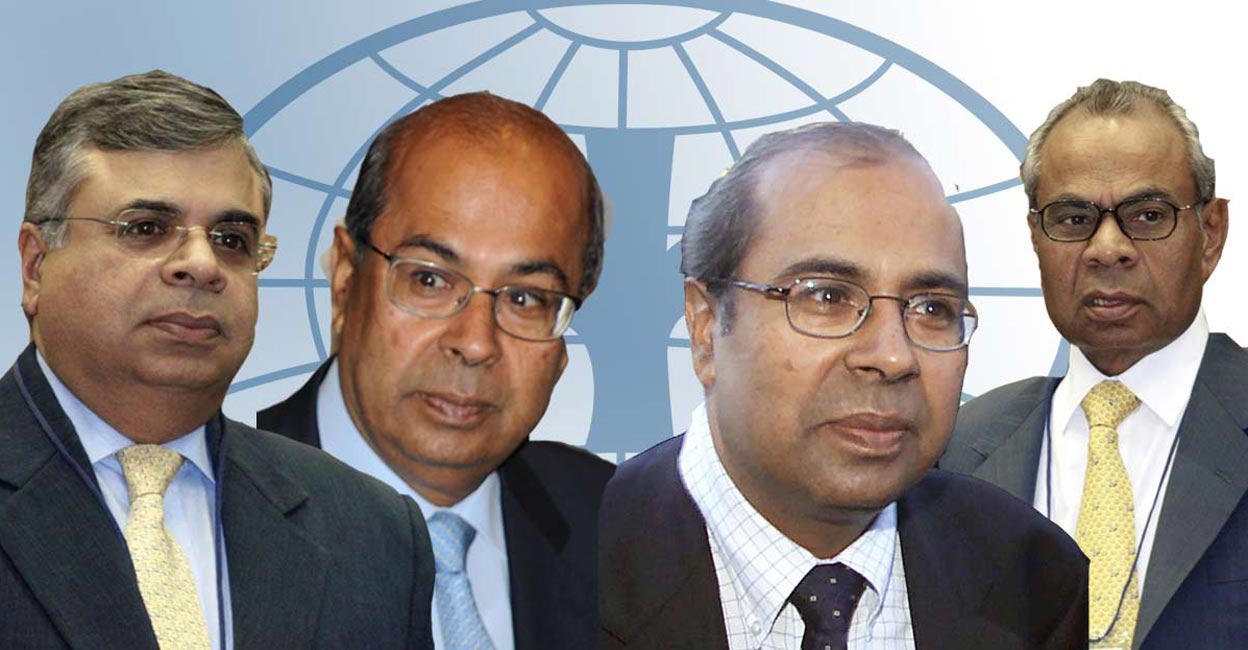 Srichand, Gopichand, Prakash, and Ashok are Hinduja siblings who collectively own more than $100 billion worth of assets across the world.  The brothers own prestigious real estate in London which includes the historic Old War Office building in Whitehall.

While Srichand and Gopichand reside in London, Prakash stays in Monaco and the youngest sibling Ashok is based in Mumbai, India.

Burman family is one of the oldest Indian business groups which started in the city of Kolkata in 1884. The family’s private investment is in a variety of sectors like restaurants, home healthcare to life insurance. 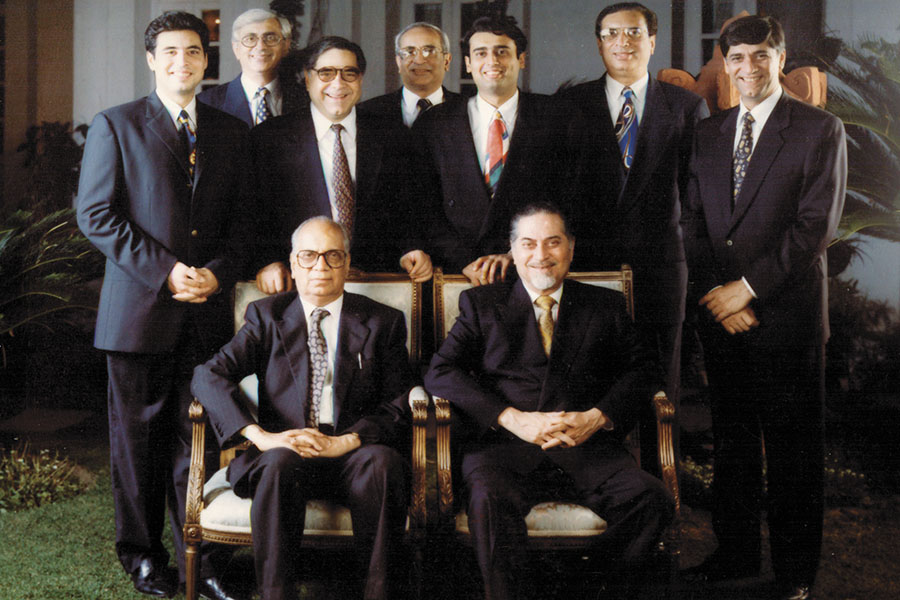 Their flagship company, Dabur was founded by S.K. Burman, a practitioner of Ayurveda in 1884. They used to manufacture medicines to fight diseases like Cholera and Malaria.

The present portfolio of brands under the umbrella of Dabur is Vatika hair oil, Real fruit juices, and Hajmola digestive candy.

Hope you liked reading the article. Stay connected to this site as we bring more informative articles like this!