Whether it was her uncanny resemblance with the megastar, Marilyn Monroe, her bold image, or any other reason, she knew how to stay on the top of the news. In the 1950s, Jayne Mansfield rose to immense stardom as a cartoonishly-sexy alternative to Marilyn Monroe. Much younger than her doppelganger, Mansfield was born as Vera Jayne Palmer and debuted in Hollywood when she was just 21 years old. She was already a wife and mother when she stepped into the glamor industry.

Here’s everything to know about this star.

Jayne Mansfield – An Actress with a Bold Personality

Mansfield starred in the movies like The Girl Can’t Help it in 1956 and Too Hot to Handle in 1960. However, it was not her acting skills that made her very popular among the masses. Jayne was best known for her personality off-screen. She played up her curves and sold herself as a naughtier version of Monroe. She had no qualms about copying her because it made her extremely famous.

When the Hollywood reporter asked Monroe about her resemblance with Mansfield and the latter’s cheap thrills to stay in the limelight, Monroe stated that all she did was imitate her. She also complained that Monroe’s imitations are an insult to herself and the star.

She quoted, “I know it’s supposed to be flattering to be imitated, but she does it so grossly, so vulgarly. I wish I had some legal means to sue her.”

Know About her Personal Life

It was 1958 when Mansfield got married to her second husband, Mickey Hargitay. Mickey was an actor and bodybuilder. The couple had three children, including actress Mariska Hargitay. They also starred in various movies together. 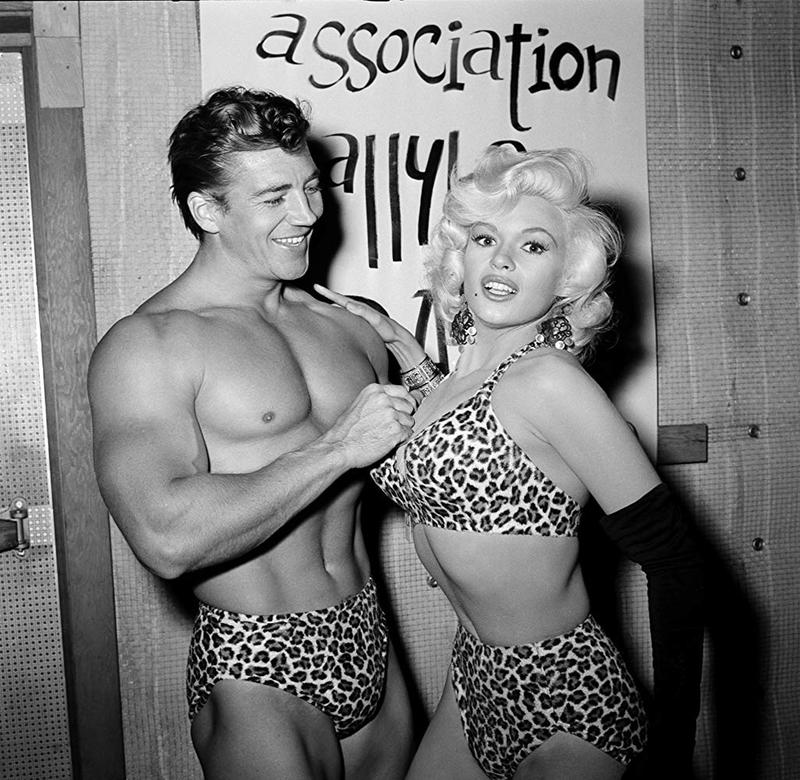 Her married life was full of ups and downs. Mansfield married and divorced three times and had five children in all. Besides this, she also had numerous highly publicized affairs. Her turbulent love life often made her the constant tabloid fodder. She was seen pushing boundaries that other stars during that time would not prefer to approach.

Jayne Mansfield’s career entertains a notorious history. Once upon a time, she became infamous for exposing her breasts to the photographers on the street. Not only this, Jayne became the first mainstream American actress to go naked on screen. In 1963, she bared it all in her movie Promises, Promises. 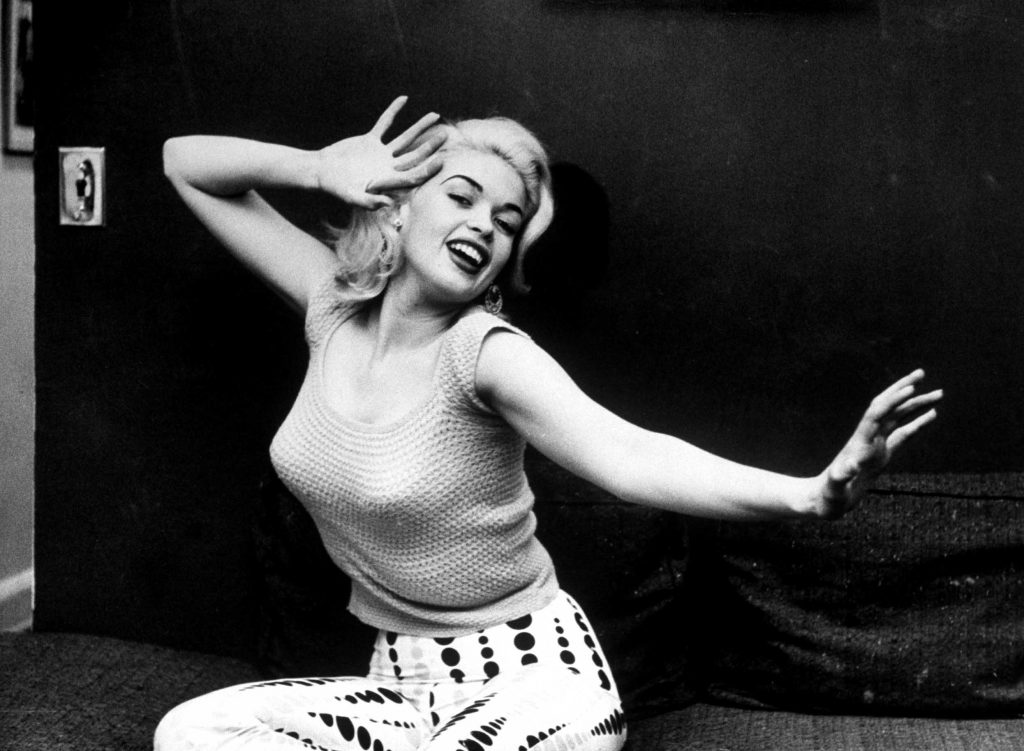 She was never shy about her sex symbol image or status. She enjoyed this attention thoroughly. Jayne even posed for Playboy as a playmate. In an interview, she declared that sex is healthy and there is so much guilt and hypocrisy about it.

A Tragic Death and Related Controversies

It was June 29th, 1967, when Jane Mansfield and three of her children, including Mariska Hargitay, were driving in a car at 2 a.m. Suddenly, their car slammed into the back of a semi-truck on a pitch-dark Louisiana highway. The impact was so intense that it sheared off the top of the actress’s car, killing the three adults in the front seat instantly. Call it a miracle, but all the sleeping children in the back seat of the car survived. 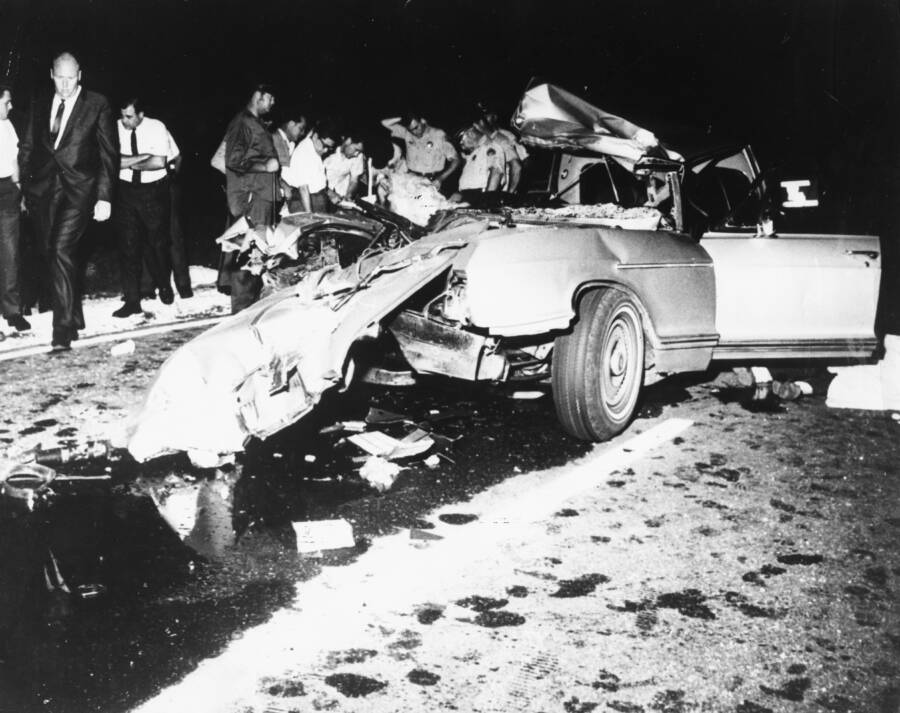 The incident was shocking and spread like wildfire among the American media. It also led to gossip involving decapitation and devilish curses that persist today. After the star’s car crashed into the truck, it slid under the back of the trailer. The police rushed to the scene, and the actress was declared dead on spot.

Jayne’s photos were released after the accident, adding fuel to the already existing rumors. In the pictures, her wig had been thrown from the car. In some photos, it appeared that her head had been cut off.

According to the police, the actress suffered a gruesome death. The report was taken after the accident stating that the upper portion of the white female’s head was severed. Her death certificate confirms that she suffered a crushed skull with a partial separation of her cranium. This injury was more similar to a scalping than total decapitation. Despite this, the story of her beheading remains repeated. It also found its way into the 1996 movie, Crash. 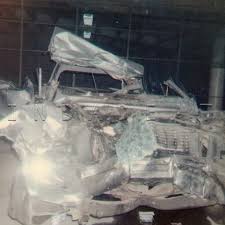 After Jayne’s death, it took no time for the rumors to build and spread. Some gossip suggested that the actor, who had been in a relationship with Church of Satan founder, Anton LaVey, was killed following a curse that he put on the star’s boyfriend, Brody.

No single humor has been substantiated. However, it lingers on after it became a part of the 2017 documentary on the actress named Mansfield 66/67.

Things You Do Not know about Jayne Mansfield

We bet you do not know these interesting facts about the actress.

We hope you enjoyed reading about Jayne Mansfield as much as I did writing about her. Keep in touch for more on celebrities.