Remembering Alison Parker: The Journalist who was Shot Dead

It was only a few days after her 24th birthday, an American journalist was shot dead along with her cameraman. They were murdered in the middle of an on-air morning interview broadcasted in real-time. 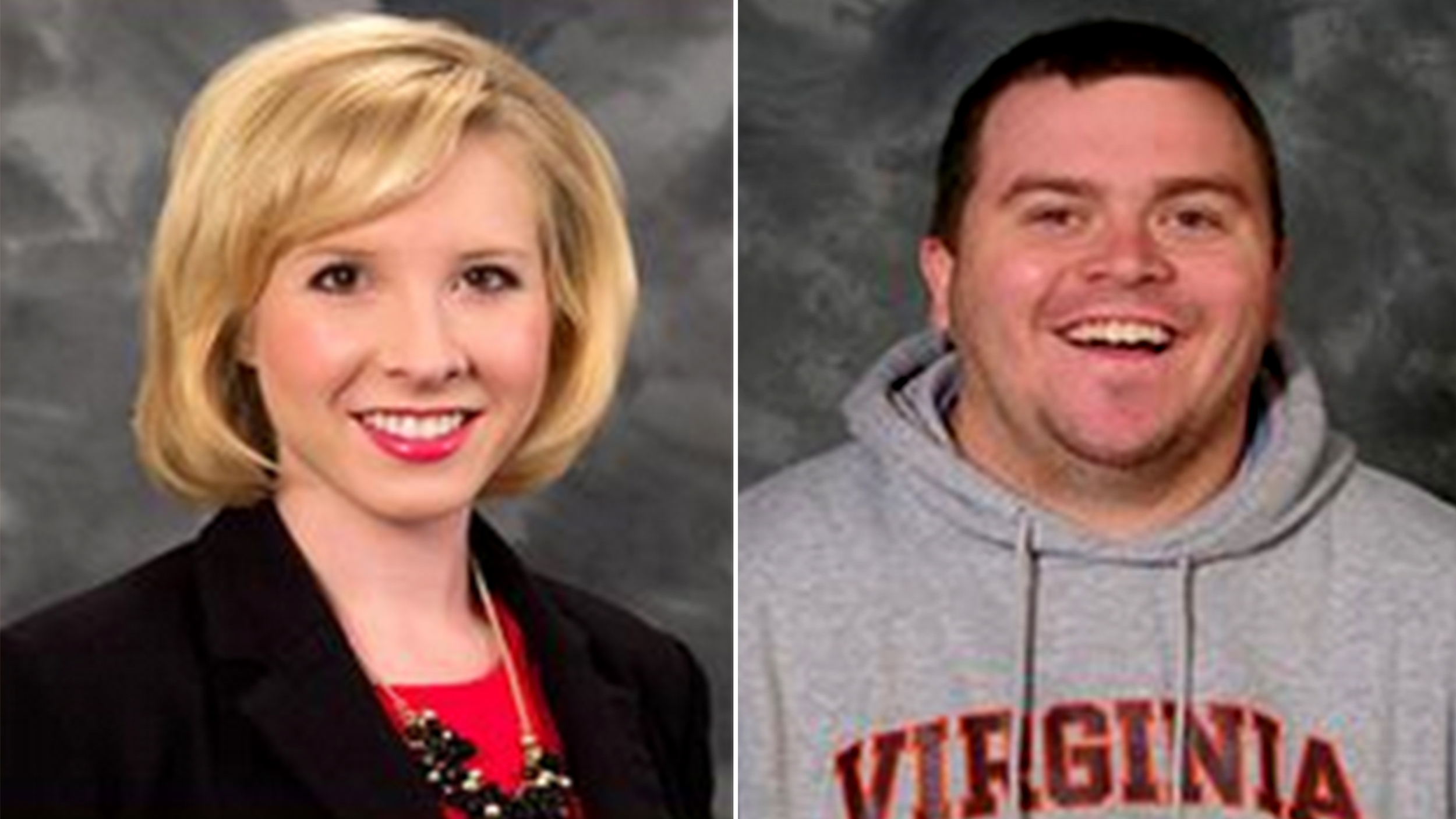 The incident took place on the 26th of August, 2015, when reporter, Alison Parker, lost her life. Both Alison and her cameraman, Adam Ward, worked for WDBJ7, a local news station based in Roanoke, Virginia. On the day of the shooting, both were on location in Moneta to interview Vicki Gardner, the executive director of the local Chamber of Commerce. Little did they know they would succumb to death.

The gunshots started ringing out in the middle of the interview. As the camera continued to broadcast live, the gunman fired at Parker first and afterward at Gardner and Ward. All three fell to the ground with the cameraman’s camera catching a slight glimpse of the shooter. 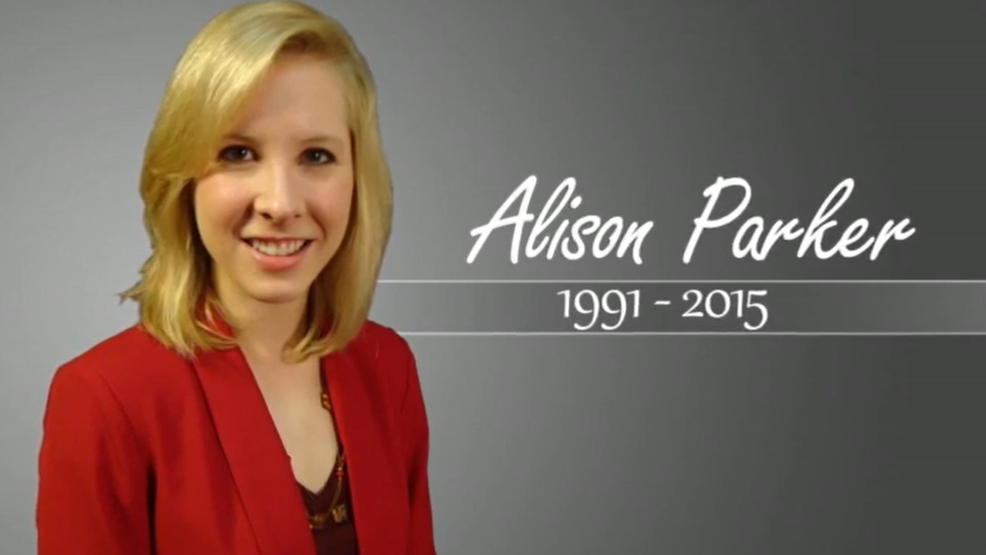 This chilling story is still remembered even today by many people today.

Here’s everything to know about Alison and the unfortunate event that took her life.

Who was Alison Parker?

Alison Parker was born on the 19th of August, 1991, and grew up in Martinsville, Virginia, United States of America. She graduated from James Madison University in journalism. After her degree, she began her internship at WDBJ7 in Roanoke. Finally, in 2014, Parker successfully landed a good position as a correspondent for the channel’s morning show. She was hired by the channel a year before her death.

There is A Footage on the Internet

Disclaimer: The below-listed paragraph describes everything the bone-chilling footage has related to Parker’s death. Read at your own risk.

The blood-curdling footage has been posted online. In this clip, one could see several bullet shots ringing out and hear screams. The camera drops to the floor, and screams continue. After this, the broadcast cuts away to a confused and concerned-looking anchor, Alison Parker. As soon as the clip went viral, the general manager of the channel, Jeff Marks, confirmed the death of the journalist and photographer. According to him, after seeing that clip, nobody believed that their colleagues were no more with the channel. Their hearts broke. They never expected something like this would ever take place.

Who was the Third Victim?

The third victim in the shooting, Vicki Gardner, was the head of the local chamber of commerce. She was transported to Carilion Roanoke Memorial Hospital immediately after getting shot. She underwent emergency surgery. Vicki is the only surviving person from the shooting. She recovered in the hospital for a few days. At present, she is in a stable condition. 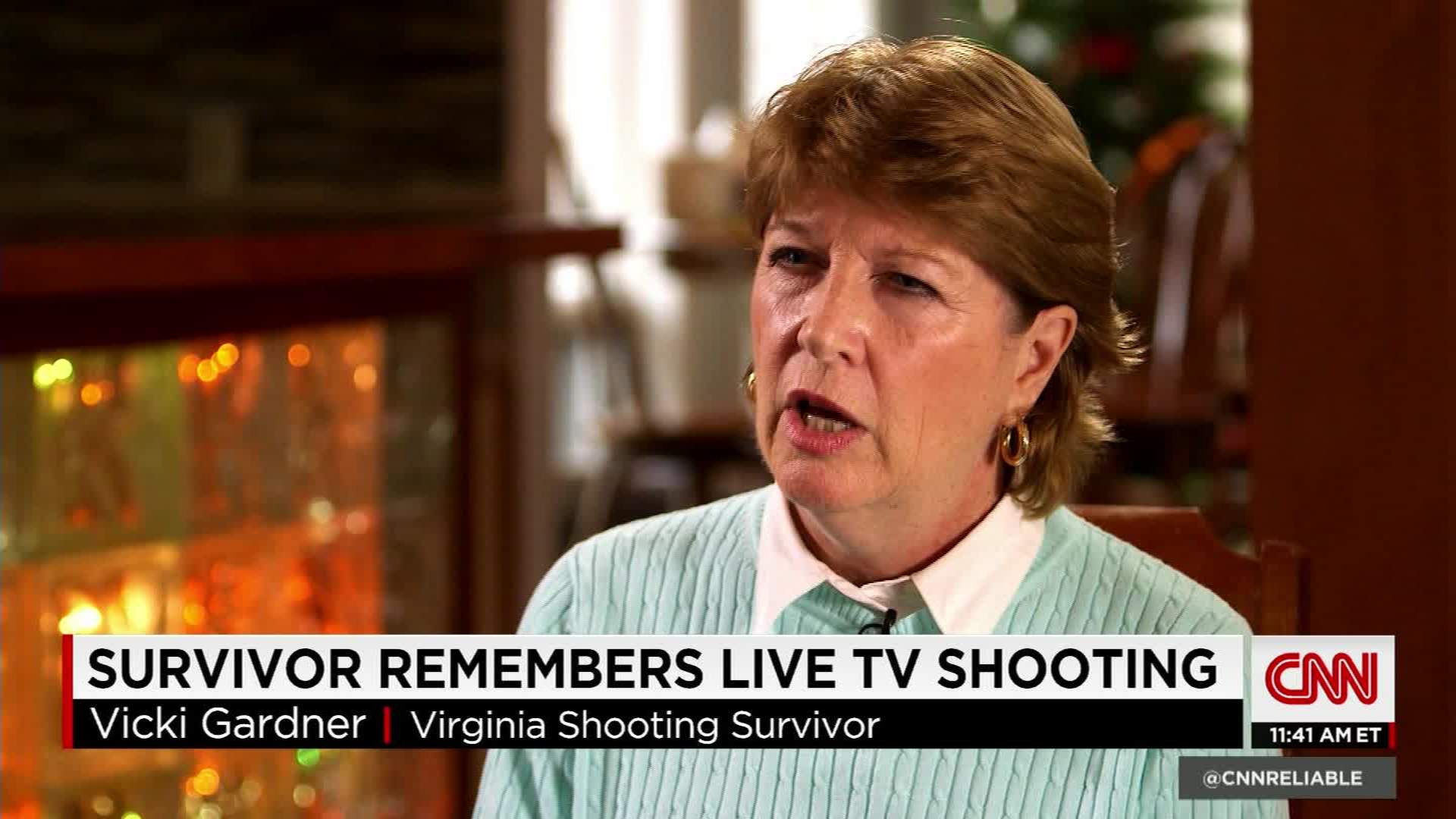 Who Was The Gunman?

A screenshot from the initial broadcast shows the gunman in dark clothing. He was pointing a weapon toward Alison and her cameraman. In total, the gunman fired 15 times. The camera continued to broadcast all the details of the shooting. The clip is disturbing to the extent that it even captured agonizing screams from the victims.

After shooting them, he fled the scene and left them to die. When the police arrived at the shooting scene, Parker and Ward were found dead. The ambulance rushed Gardner to the emergency surgery.

The clip shooting Alison started streaming live on the TV screen, and her shocked colleagues reviewed the horrendous footage. They froze to surprise when they saw who the shooter was. It was Vester Lee Flanagan or Vester. Vester once worked for WDBJ7 and was fired by the station after his coworkers complained that they felt uncomfortable and threatened around him. It was not the first time when Vester was fired by the channel. He has had a track record of aggressive behavior throughout his association with the news channel. He would threaten his fellow employees and exhibit his bizarre behaviour time and again.

A year after Vester was hired by the station, they fired him. He wasn’t ready to leave, and the police had to escort him. He planned the whole shooting in vengeance. Vester rented a car to flee the scene after shooting at the journalist. Hours later, when the police were looking for him, he tweeted his confession.

What Happened after Alison’s Death?

The tragedy put Parker’s parents in utter shock and trauma. Her father released a statement.

Barbara, Drew, and I are numb and devastated, and I find my grief unbearable. Alison was our bright, shining light and it was cruelly extinguished by yet another crazy person with a gun. She excelled at everything she did and was loved by everyone she touched. She loved us dearly, and we talked to her every single day. Not hearing her voice again crushes my soul. Our family can only take solace in the fact that although her life was brief, she was so happy with it. She lived it to the fullest, and her spirit will always be with us.

Parkers, along with the Wards and their WDBJ7 colleagues, organized a memorial service for the journalists. In no time, horrific videos of Alison, Adam, and Vicki started circulating all over the social media. Since 2015, Andy Parker, the father of Alison has been fighting to keep the clip of his daughter’s murder off the internet. In 2020, he filed a complaint against YouTube with the Federal Trade Commission (FTC). He also filed another complaint against Facebook in 2021. However, the sites failed to take down the footage of Alison’s murder.

Mr. Parker announced in a news conference that posting violent content and murder is not freedom of speech but savagery. It is one of the egregious practices undermining the fabric of society.

More About Parker and Ward

Both Parker and Ward covered many stories on the news channel together. They had been in cordial terms ever since Alison joined the news channel. They even found love at the TV station. Ward was engaged to a producer working at the station, whereas Parker was dating an anchor, Chris Hurst, and moved in with him a few months before her death.

Her passing away disturbed her boyfriend to the core. He posted several messages on Twitter and Facebook sharing about radiant Alison was. Keep in touch for more updates around the world.