Prince Harry, Duke of Sussex is the younger son of Prince Charles and Diana, who is sixth in the line of succession to the British throne with an estimated net worth of around $62 million as of 2022. Prince Harry is the youngest prince in the Royal Family, behind his brother, Prince William the Duke of Cambridge. Harry is the son of the late Princess Diana and Prince Charles. Queen Elizabeth II and the late Prince Philip, Duke of Edinburgh are grandparents of Harry.

Meghan Markle, Duchess of Sussex married Prince Harry in 2018. The couple is blessed with two children. Prior to Harry and Meghan becoming financially independent, Prince Harry accumulated wealth from funds left in trust to him by his mother, Princess Diana. His net worth also includes inheritance from the Queen Mother and his former salary as a captain in the British Army.

The Sovereign Grant, also known as the Civil List until a decade back, is a formal agreement signed between the government and King George 3 in the year 1730 to give his income from Crown Estate in return for receiving a yearly lumpsum amount for him and his successors. This includes expenses for their respective official residences and workspaces. The Duke and Duchess got just 5% of their funding from the Sovereign Grant as per the Sussexroyal.com portal.

There are stringent rules governing how the members of the royal family can earn money. As per the “current structure,” Harry and Meghan were restricted from earning a “professional income.”

After the duo was discharged from their official working royal roles, the royal couple have indeed become financially independent. They have established many professional sources of income like agreements with streaming platforms Netflix and Spotify.

It is reported that the endorsement and production deals with Netflix and Spotify are pegged at around $120 million.

It is obvious that as a Prince, Harry indeed had a head start. His late mother Diana gave him a trust fund. Harry along with his brother Prince William, got their $30 million trust funds when they turned 25. He used the funding to remove himself and his spouse from the day-to-day roles and responsibilities of the Royal Family two years ago in 2020. 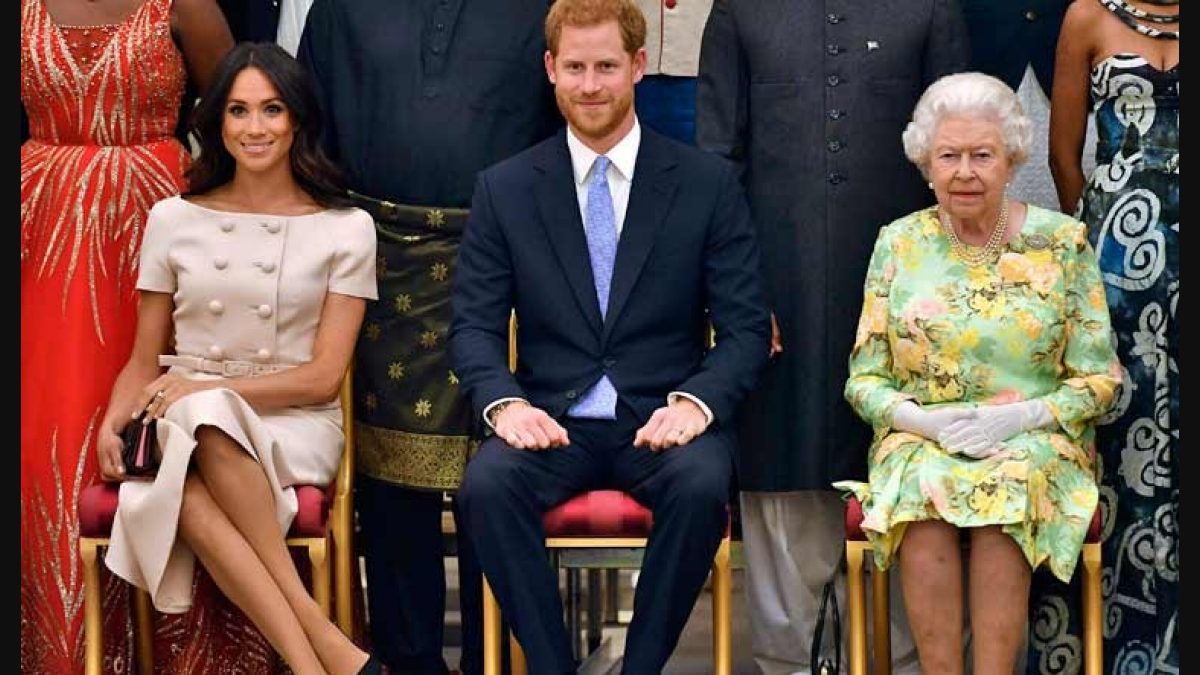 William and Harry received an inheritance after their great-grandmother passed away in 2002.

Harry has collaborated with Oprah Winfrey on a series broadcasted on Apple TV+ discussing mental health.

Harry is the founder of the Invictus Games, the international sports competition. He established the company in the year 2014 for wounded service members and veterans.

The Invictus Games Foundation would like to wish our Patron, The Duke of Sussex, and the Duchess of Sussex a happy fourth wedding anniversary! 💛🖤 pic.twitter.com/7IXLG8p78d

Harry and Meghan purchased an estate in Montecito, the seaside Santa Barbara, California, for $14.7 million in August 2020. They took a mortgage loan of $10 million and paid $5 million upfront for this luxurious property. The Duke and Duchess also paid back approximately $3 million received as part of the Sovereign Grant to refurnish their U.K. family home.

Bookmark this space and keep a regular check for more latest articles!