Natalia Dyer Eating Disorder: Is She Suffering From Anorexia?

We all know her as brilliantly intellectual and sweet Nancy Wheeler from Stranger Things. Natalia Dyer is going places and achieving what she had wanted to by showing her incredible acting talent. 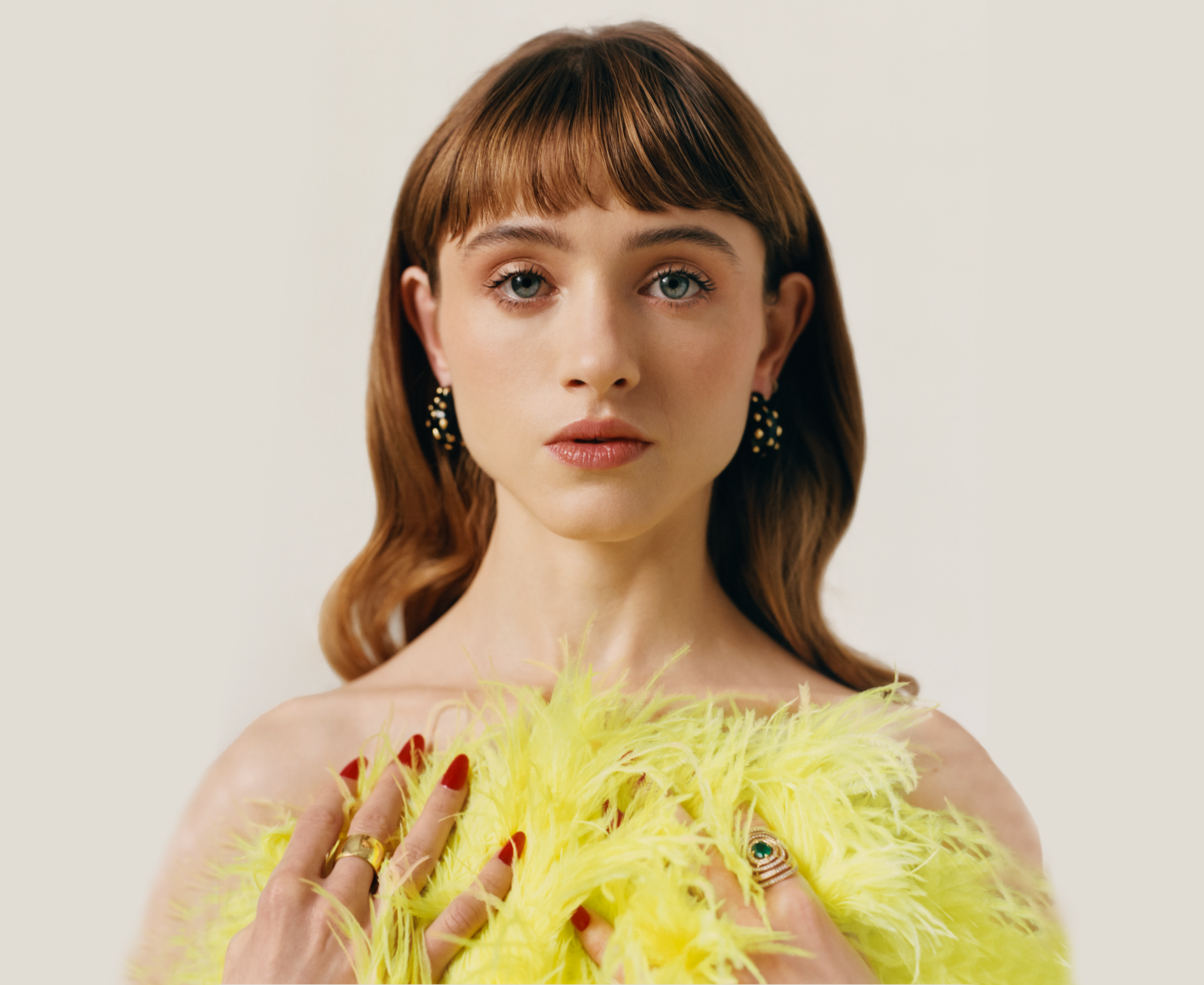 Natalia Dyer is a stunning and graceful American actress extremely passionate about acting. She is one of the industry’s rising stars who seems to be having a promising career ahead. Natalia debuted as a child actor in Hannah Montana: The Movie, in 2009. Since then, the actress has subsequently gone on to star in various movies. She had a vital role in the adventure film, The Greening of Whitney Brown.

The latest season of Stranger Things was released in two parts in the first half of 2022. Although fans enjoyed watching the first episode of the series, they could not overlook one thing – Nancy Wheeler, their favorite character, looked different. And the reason for the difference in her appearance was her visible weight loss.

The actress has transformed a lot from previous seasons. Not only did she look leaner, but weaker too. Her decreasing body weight had everyone wondering if the actress was keeping well or not. 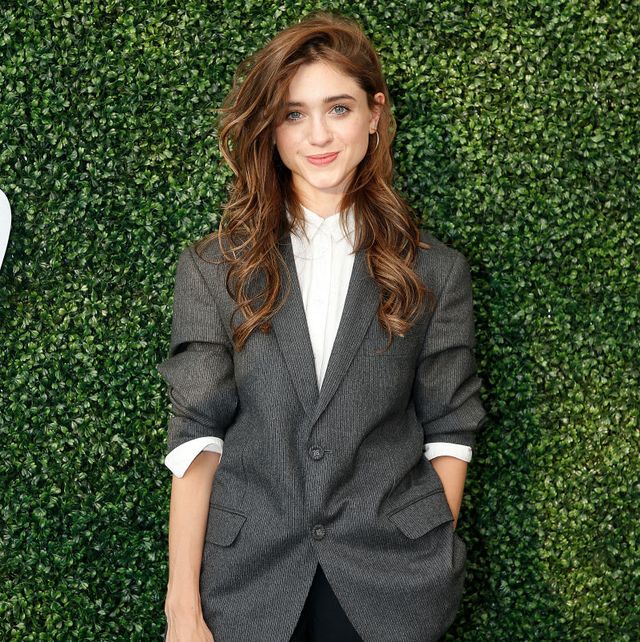 Reportedly, the rumors of the actress’s struggle with Anorexia are making rounds everywhere in the media. Anorexia refers to an eating disorder that causes people to obsess about their weight and what they eat. This condition is characterized by a distorted body image and an unwarranted fear of being overweight. The condition is a harmful way of losing or controlling one’s weight.

Nothing Has been Confirmed as Yet

Nothing has been confirmed from her side. As per the new sources, Natalia’s body weight is only 48 kilos or 105 pounds, while she stands 1.63 meters tall. For a person who stands this tall, the body weight is quite low.

The actress appeared healthy and had an average body weight in previous seasons. No doubt she looked good in the current season too, but the fans pointed out she has lost so much weight. We still don’t know whether it is true, or the actress is preparing for some role. Besides these rumors, Natalia was said to have been diagnosed with ADHD. Also known as attention-deficit/hyperactivity disorder, ADHD is a chronic condition that may contribute to low self-esteem, troubled relationships, and difficulty at school or work. However, ADHD has nothing to do with losing weight.

What is Natalia Dyer’s Net Worth?

The actress has amassed a net worth of $4 million out of her acting profession. According to sources, she earned $250k per episode.

Natalia Dyer Was Studious but Had Weak Health as a Child

The actress once opened up about her struggle with weak health. Natalia revealed she was quiet and studious when she was young. The actress grew up in Nashville. She was a well-behaved child whose health was frail. She would often fall sick and be away for months from her school due to asthma. Natalia Dyer would also suffer from pneumonia every year. 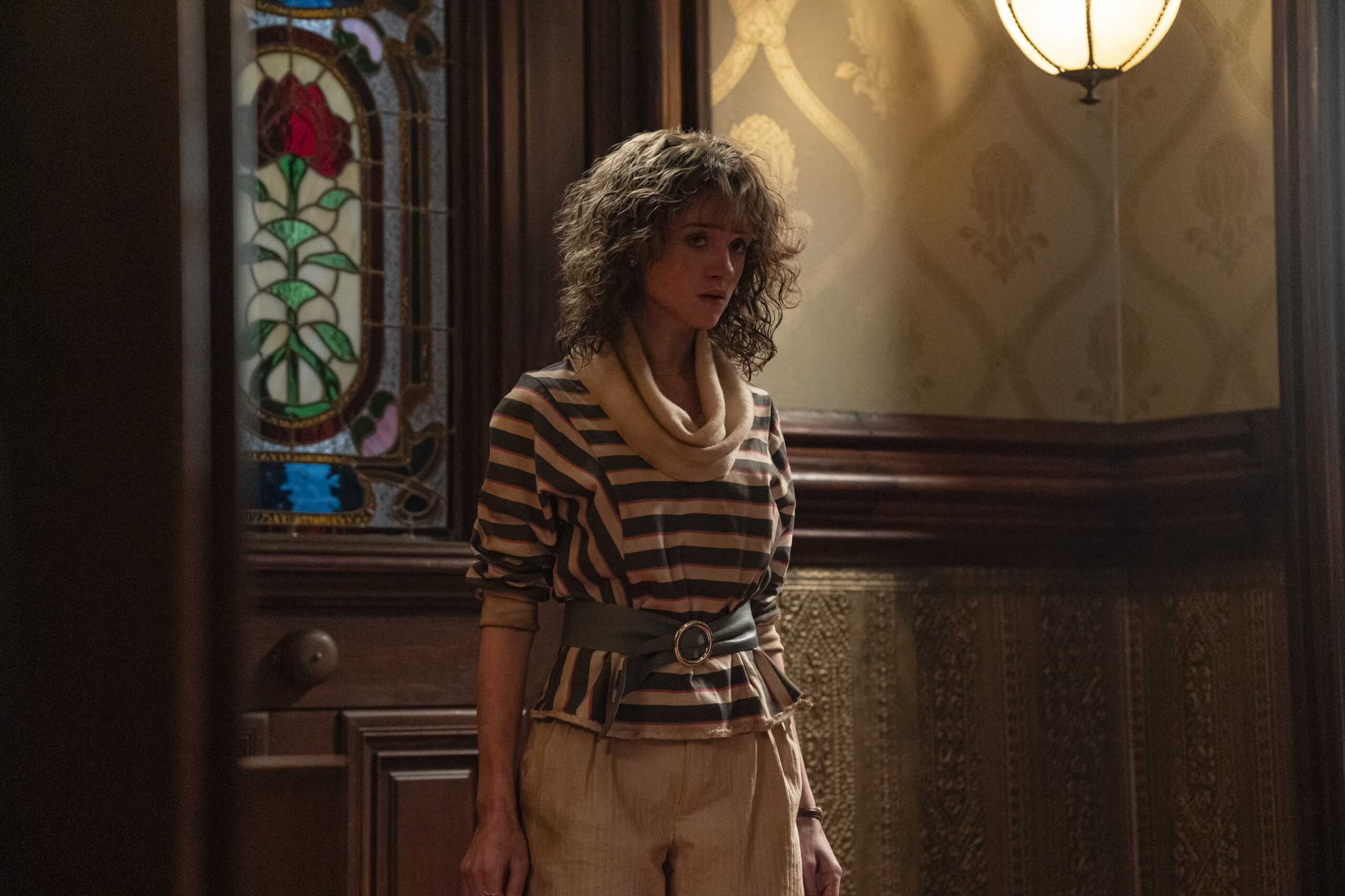 Although the rumors of her suffering from anorexia haven’t been confirmed yet, we wish Natalia good health. Keep in touch for more on your favorite celebrities.