10 Most Valuable Coins in the World

Collecting coins has been a hobby for many people, and this culture has been prevailing for a long time. Despite their age, people are fond of collecting different coins, thus adding to their collection. This excellent hobby is pursued by people worldwide. As these coins get old, their worth increases.

Some pennies that were earlier worth a single cent may be worth thousands of dollars today. Over time, the value of the rare coins keeps on increasing, thus making them precious for the coin collectors. While some of these coins may not be found everywhere, others keep on circulating.

What are the Most Valuable Coins in the World?

Want to know the most valuable coins in the world? Here is our list.

These coins are not particularly rare, but some of their rarer vintages can bring you high prices. Even if you do not own obscure versions of these coins, the Morgan is a beautiful item to have in your coin box. 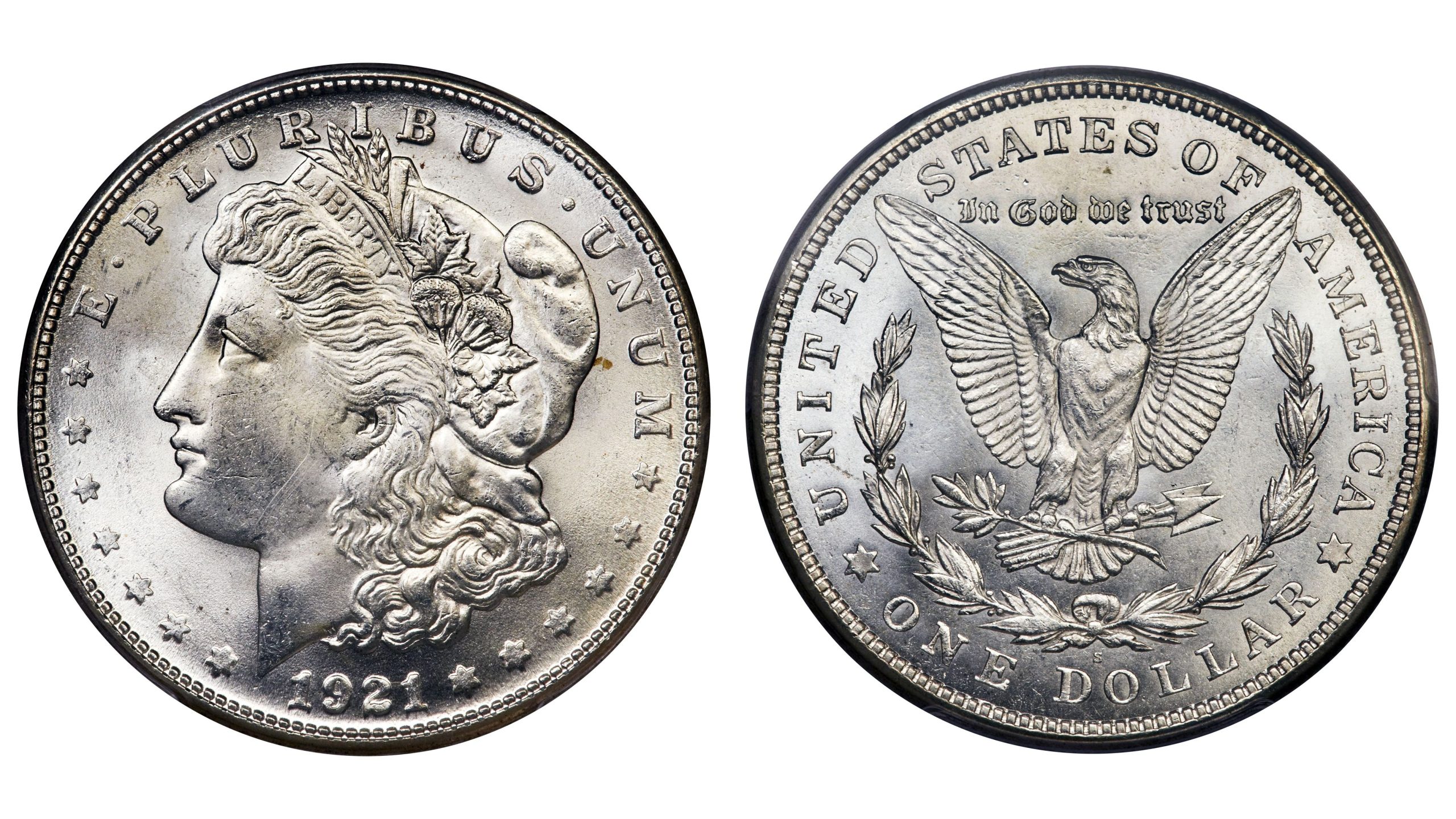 This coin is 90 percent silver. If you own a run-of-the-mint Morgan, it fetches you at least $20, which is only the baseline. If you own the superlatives of this coin, it will give you a higher price for sure.

This coin is one of the most valuable coins worldwide. The US Mint struck this coin from 1883 to 1913, but only reputed five coins were minted in the final year. 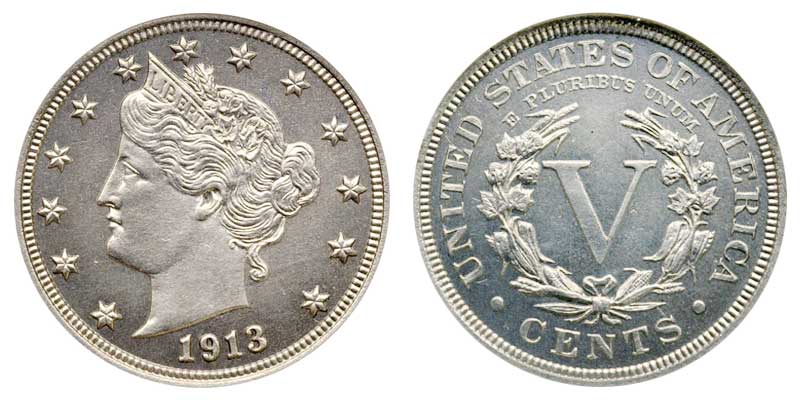 Since 2000, specimens of this coin have hit the auction world, and they are been auctioned at whopping prices. For instance, one version of the 1913 Liberty Head V Nickel was sold at $4.15 million. Another one was auctioned at $4.56 million. Unbelievable, we tell you!

Another one on the list of the most valuable coins in the world remains the 1943 Lincoln Head Copper Penny. The production of this coin made it worth such hype. While pennies were usually made in copper and nickel, the US needed metals for war efforts. Thus, the mint began using steel to produce the coins. 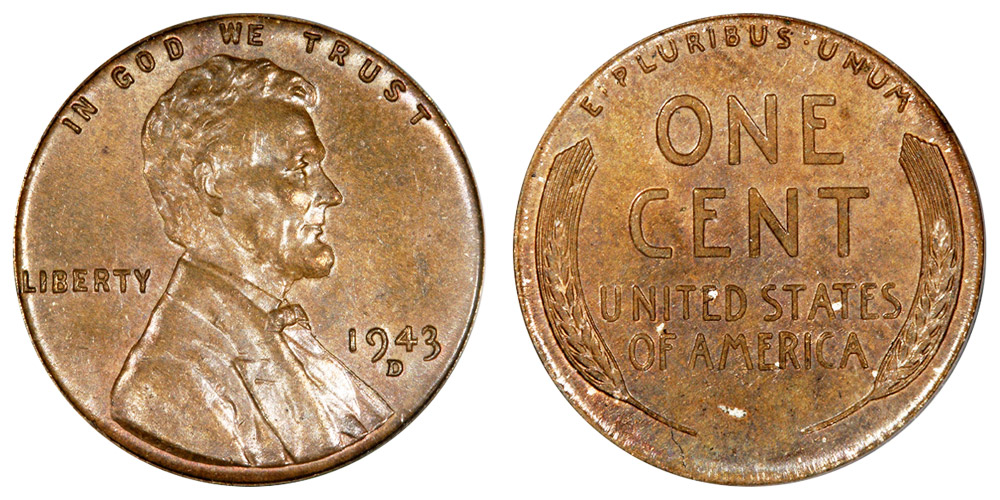 Mistakenly, it stuck a batch of pennies with copper because blanks remained in the press when the mint began to make new ones. According to the experts, 40 of these pennies still exist. They are also counterfeited by the coin collectors.

This rare coin created a lot of buzz in early 2000 when it was pictured on the box of cereal. The US Mint promoted its new Golden Dollar by tucking a 2000 Lincoln sent into 10 million boxes of Cheerios. Around 5,500 of these contained the Sacagawea dollar. 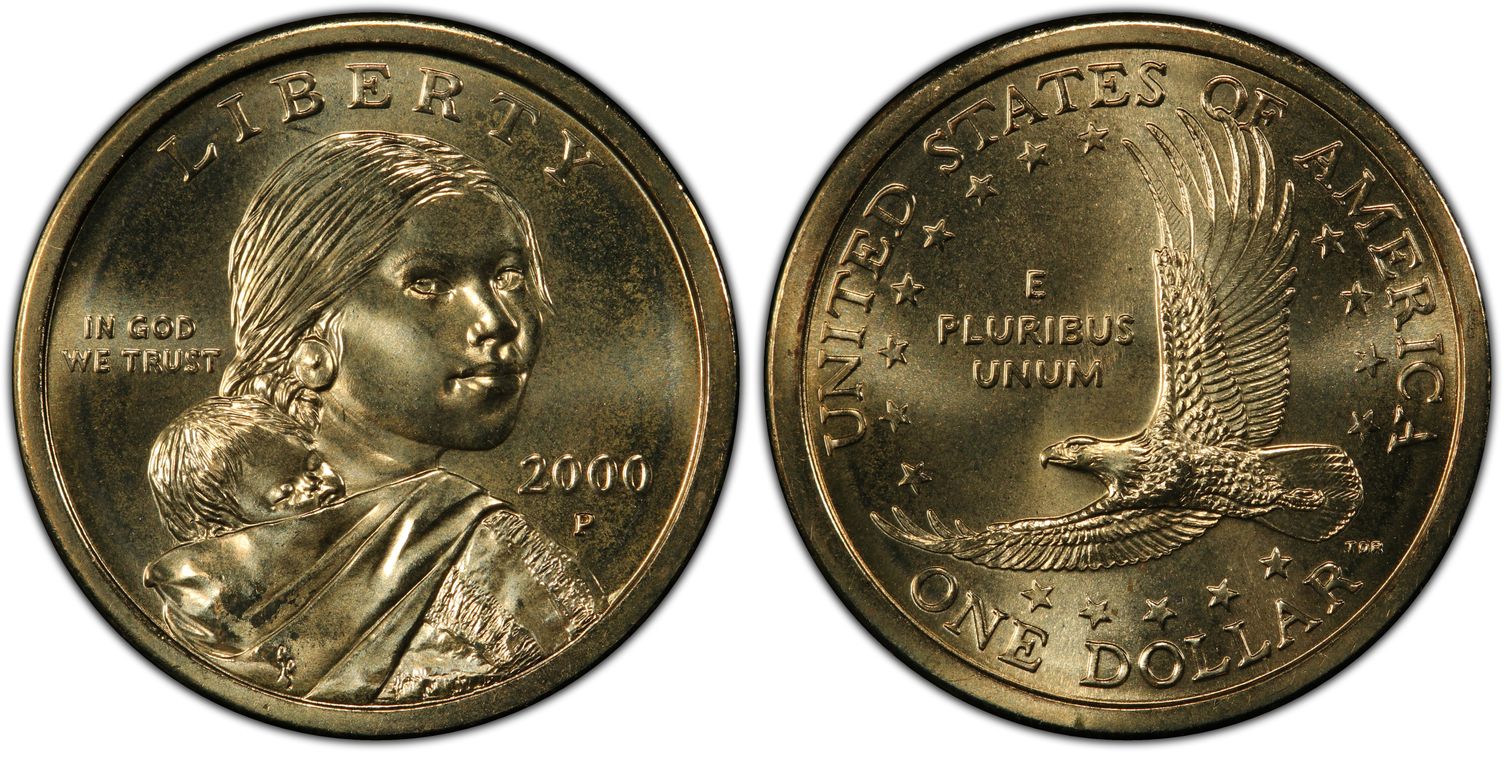 This Stella was designed to match the composition and weight of other coins minted in the Latin Monetary Union, an effort in Europe to form a single currency. A $4 gold coin was proposed to match the Austro-Hungarian 8-florin piece after struggling to convert American dollars into florins. 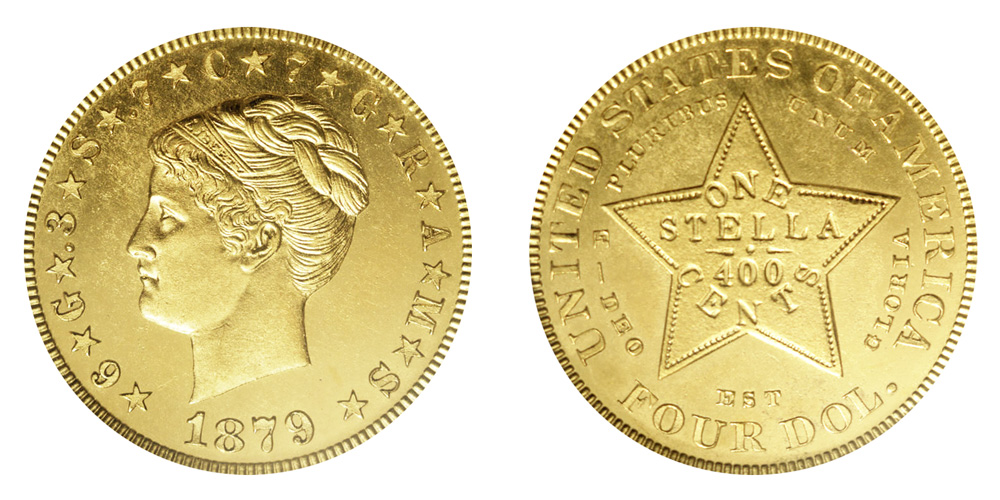 Unfortunately, the coin was never approved for full-scale production. When people came to know about the Gold Stella, it was sold for $5,000 in September 2021.

It is a beautiful-looking $20 gold coin named after Augustus Saint-Gaudens, who designed the original model in 1905-1907. What makes it rare is that most of its kind were melted down during the gold recall of 1933. Only a few of them exist today. 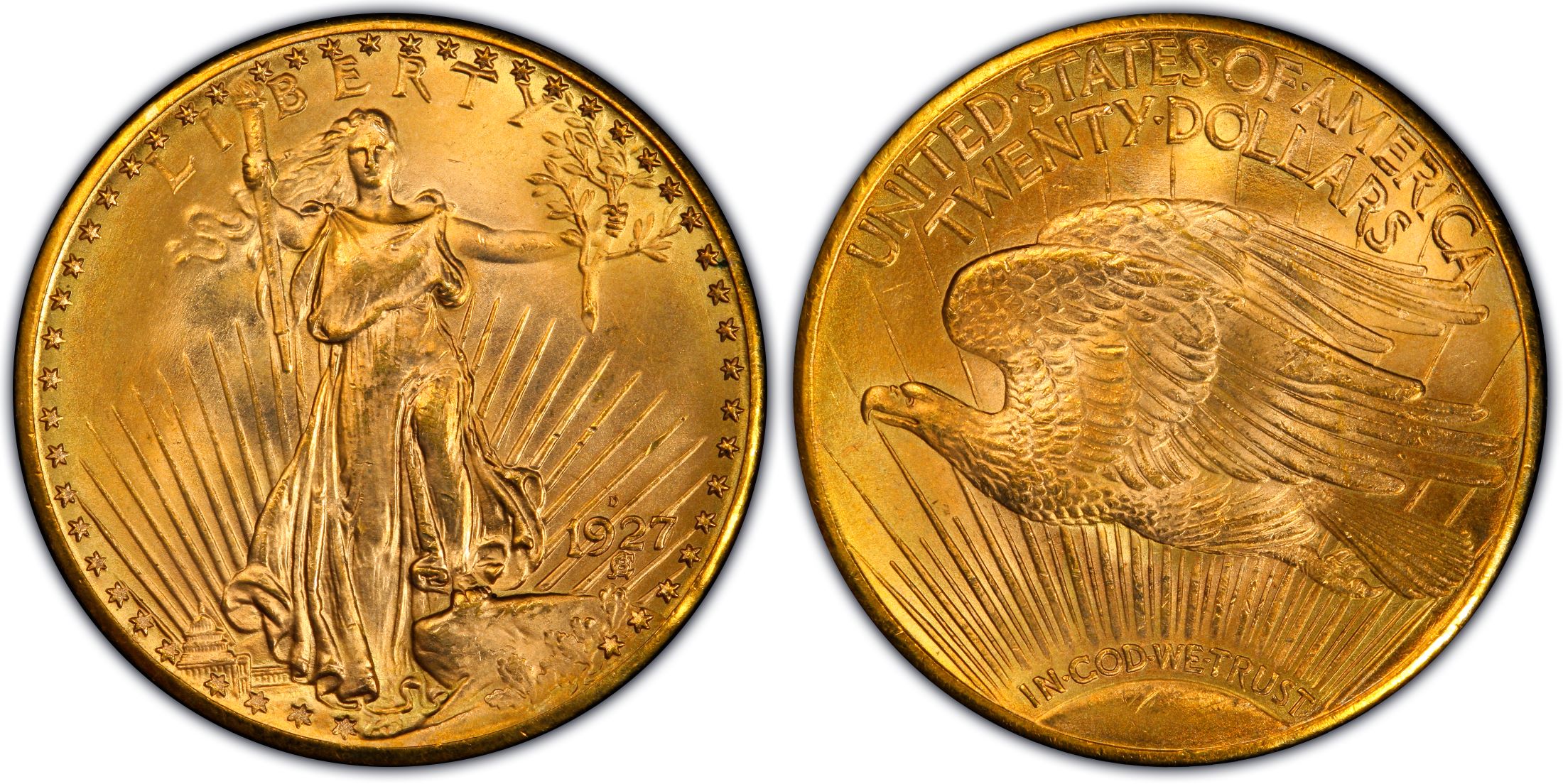 Today, the worth of the 1927-D Saint-Gaudens Double Eagle extends up to $3 million. A part of the prestigious Louis E. Eliasberg Collection, this coin remains in good shape.

The 723 Umayyad Gold Dinar is considered one of the most prized Islamic coins. It was stuck from gold mined at a location owned by the caliph. To dig deeper into the history of this coin, it bears the marking ‘mine of the commander of the faithful’. It also happens to be the first Islamic coin to mention a location in Saudi Arabia. 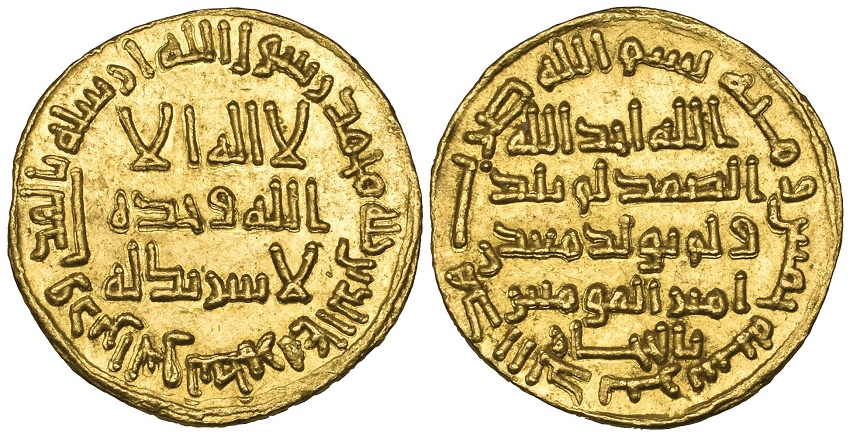 This one is one of the most expensive coins that the world has today. According to some experts, this coin was the first silver dollar struck by the US Mint. The front of the coin features the profile of Lady Liberty with her flowing hair. The back of the coin has an American eagle. 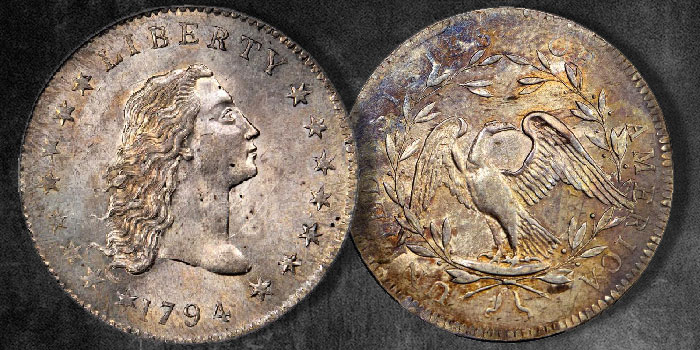 The US Mint released around 47,000 uncirculated 2008-W American Eagle silver coins struck with the older reverse dies used in 2007. This coin happens to be one of the most valuable coins the world has today. 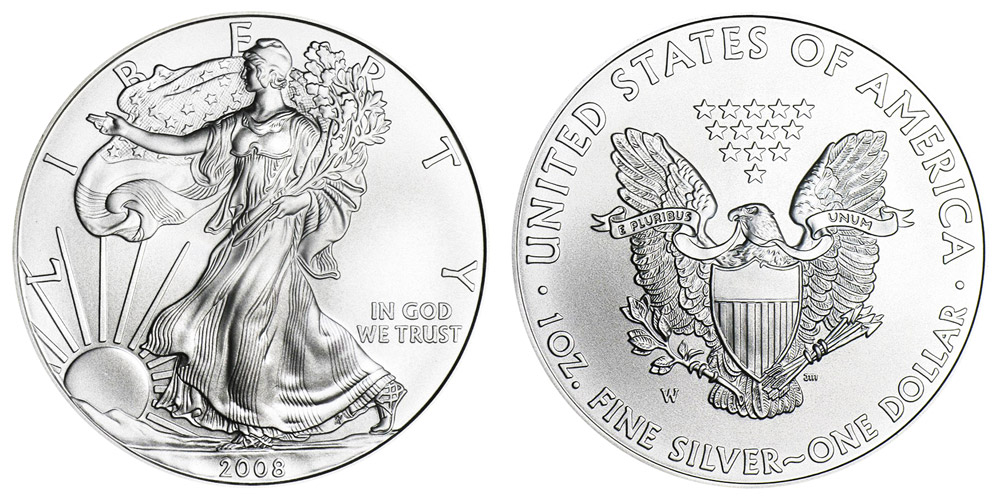 It is easy to spot the difference between the two with their lettering. The “u” on the normal 2008 reverse has a spur on the right side of the letter. But the “u” on 2007 doesn’t have a downstroke or reverse. These coins were recently sold on eBay for $1000 each.

The US Mint decided to bring back the design of bison on the Jefferson nickel in 2005. However, some of these coins contained a distinctive marking, thus setting them apart. According to a grading service, a noticeable die gouge along the back of the bison was found among various of these nickels. 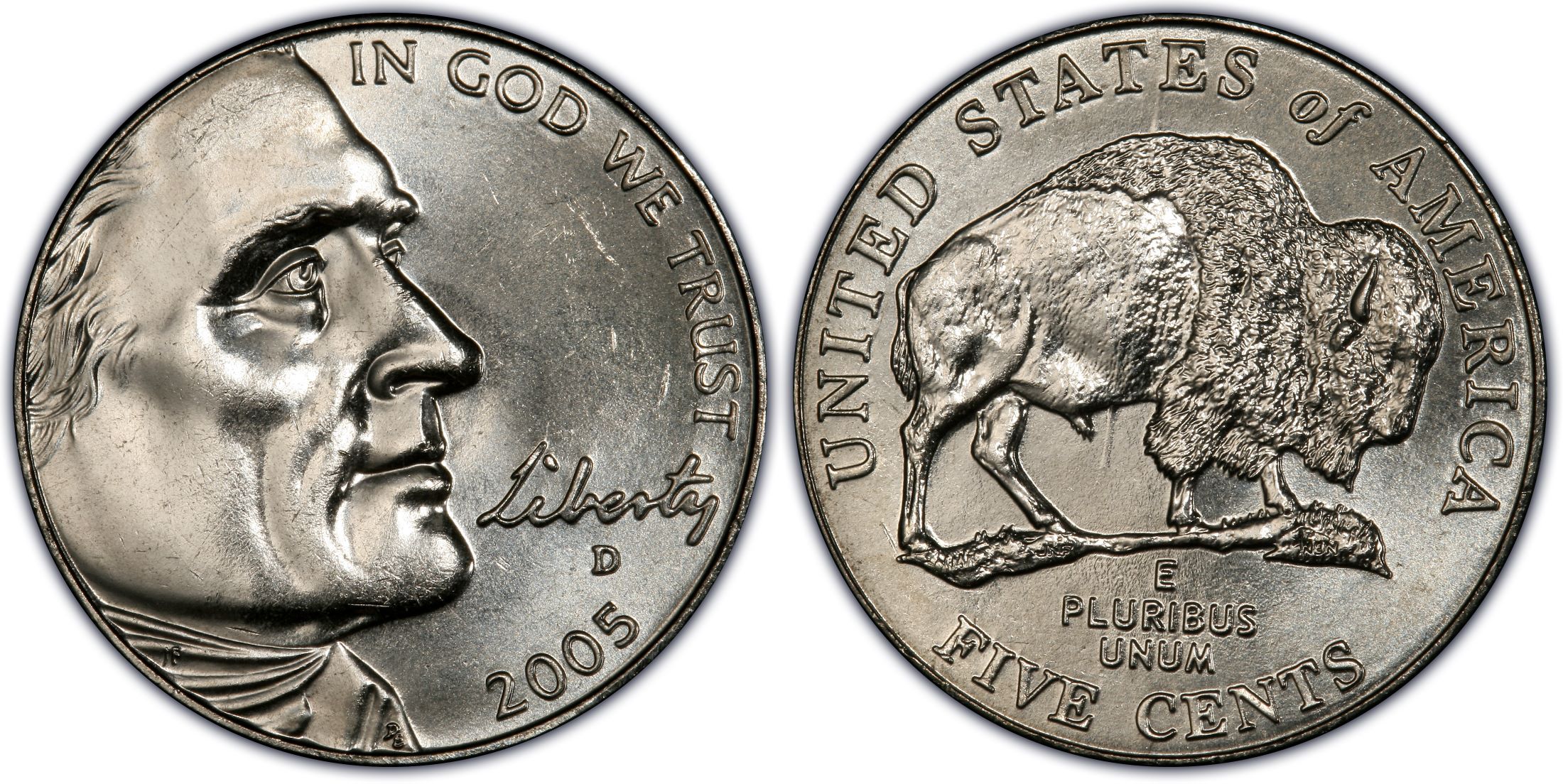 Within a few days of their discovery, the coins were sold for over $100. Today, they are referred to as Speared Bison Nickels. Currently, one of them was sold on eBay for $495.

How many of these coins do you have in your collection? Tell us in the comments below. Keep following us for more.