Dogs are a man’s best friend. Pet a dog, and you will need no one.

Dogs are playful, friendly, loyal, and the best mate that you may ever have. But do you know that dogs are dangerous too? Depending upon their upbringing and temperament, a dog breed may be dangerous to humans.

Your sweet little dog may be the friendliest creature at one time, but it may also become furious, aggressive, and notorious.

Their anger or aggression could be because of many reasons – bad behavior, hunger, or the nature of their breed.

Most Dangerous Dog Breeds in the World

Want to know which dog breeds are the most dangerous ones? Here’s the list:

Any owner would say that this breed is one of the sweetest dog breeds. But let us burst the bubble. An American Pitbull Terrier is not sweet. They are dangerous for many reasons. 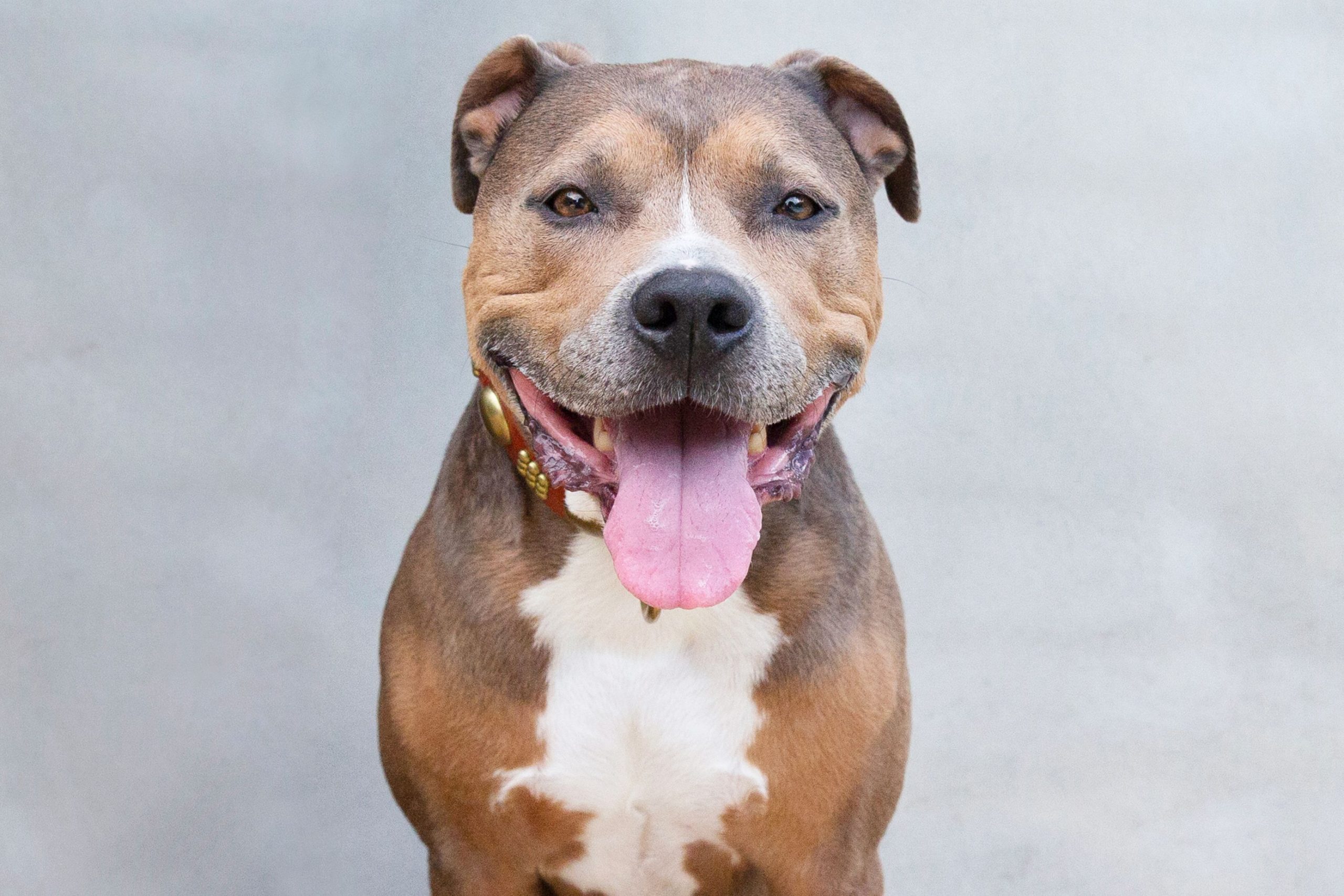 Pits can be a substantial threat to all those around them because they were selectively bred for dogfighting. This reason also makes them aggressive. Do not disturb them, or they will attack you. They have a lethal bite style. Once they hold you, they will refuse to let go. In the worst-case scenario, their attack may lead to severe injuries and even death.

They appear furious and aggressive from their very looks. They are famous for their aggression. Petting a Rottweiler is not easy. But do you know, once they get around, they can be calm and composed around their family? 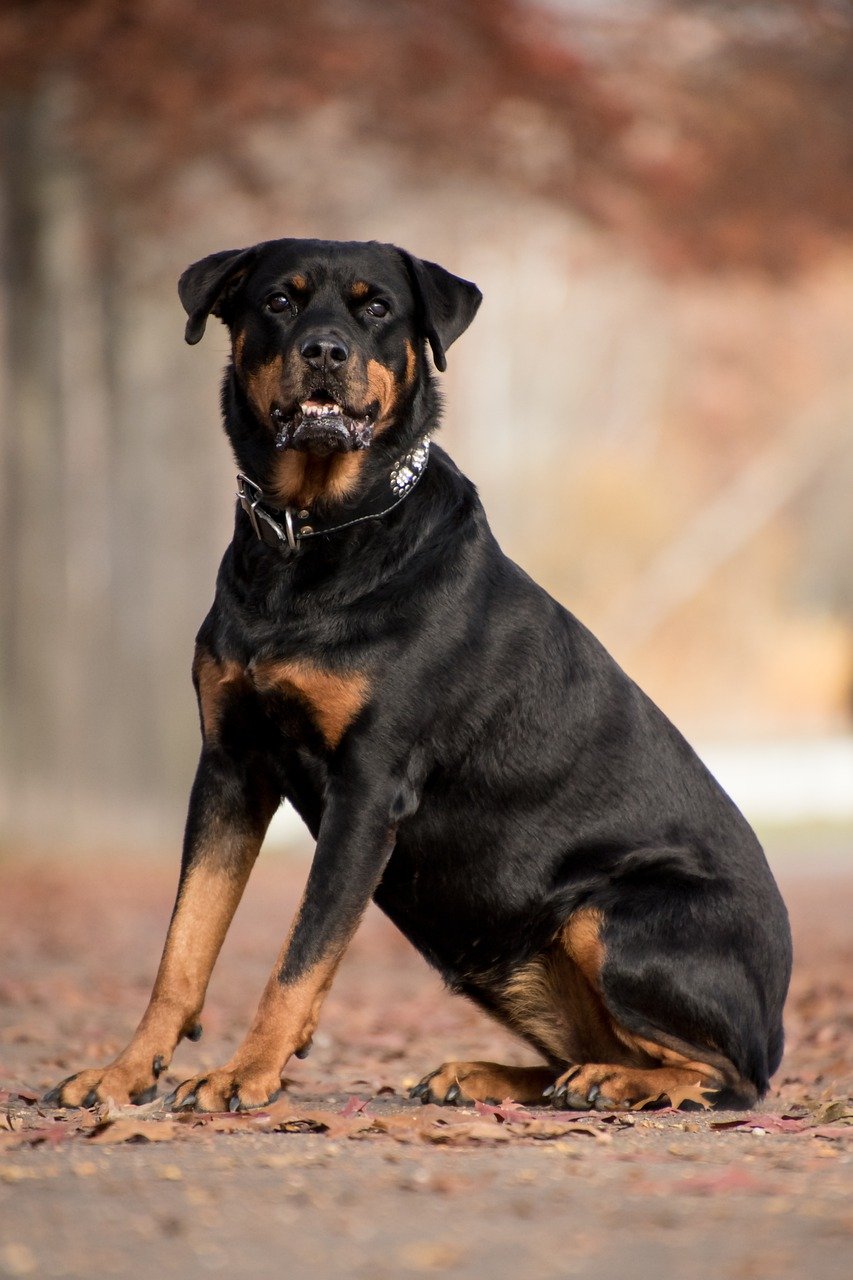 Having said that, they are not so fond of unfamiliar faces, and many often intimidate you with their bark. If you want your Rottweiler pup to be friendly, ensure that they socialize with people and other pets from a very young age.

They were originally bred for hauling loads. They have a nature to pursue and capture their prey. It may make them very aggressive at certain events. 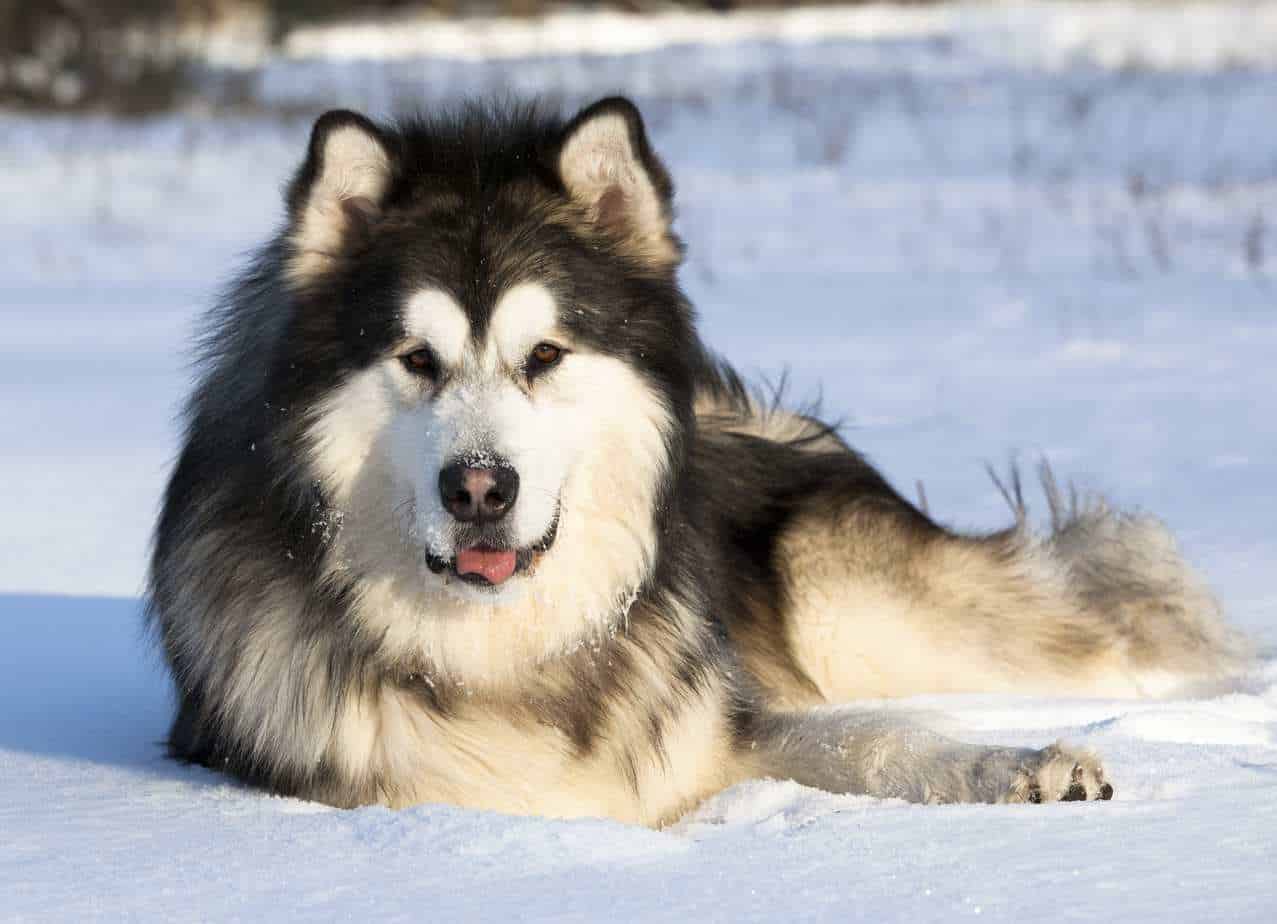 Alaskan Malamutes may attack both other pets and children. If you have not trained them enough, it is good to keep your children away from them. According to reports, five deaths were attributed in the United States of their attack.

They were bred in Germany from boarhounds and other huge hunting dogs. Their giant size itself may be frightening for many. Their weight may reach up to 200 pounds. Imagine being attacked by such a huge animal – you will barely be able to escape. 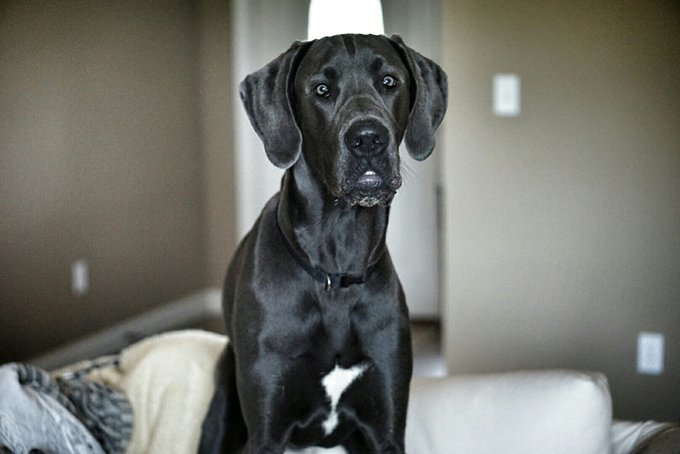 This breed is powerful, and if not socialized at the right time, they may become furious attackers. Give a second thought if you are likely to pet a Great Dane, especially if you have children around.

It has a large, egg-shaped head, its appearance is scary, and it is counted among the most dangerous dog breeds in the world. But do you know a Bull Terrier has developed such traits because of their past mistreatment, abuse, and ill training? 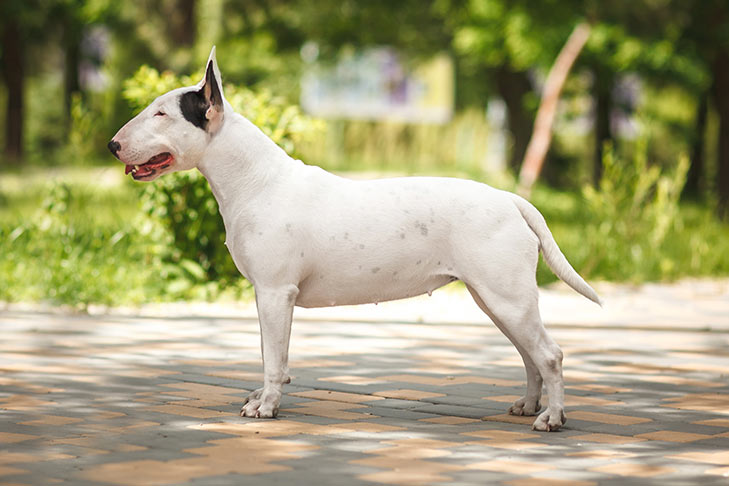 A bull terrier may not be particularly dangerous towards humans. But they may pose an attacking streak to smaller dogs and animals. Do not pet other animals with them; the whole idea may become a nightmare. But if a Bull Terrier is properly trained, it may turn out to be the most adorable breed.

This breed is one of the most good-looking dog breeds. German Shepherds are alert, vigilant, and fearless. At the same time, they may be very dangerous. Owing to such qualities, they are often used in police units. 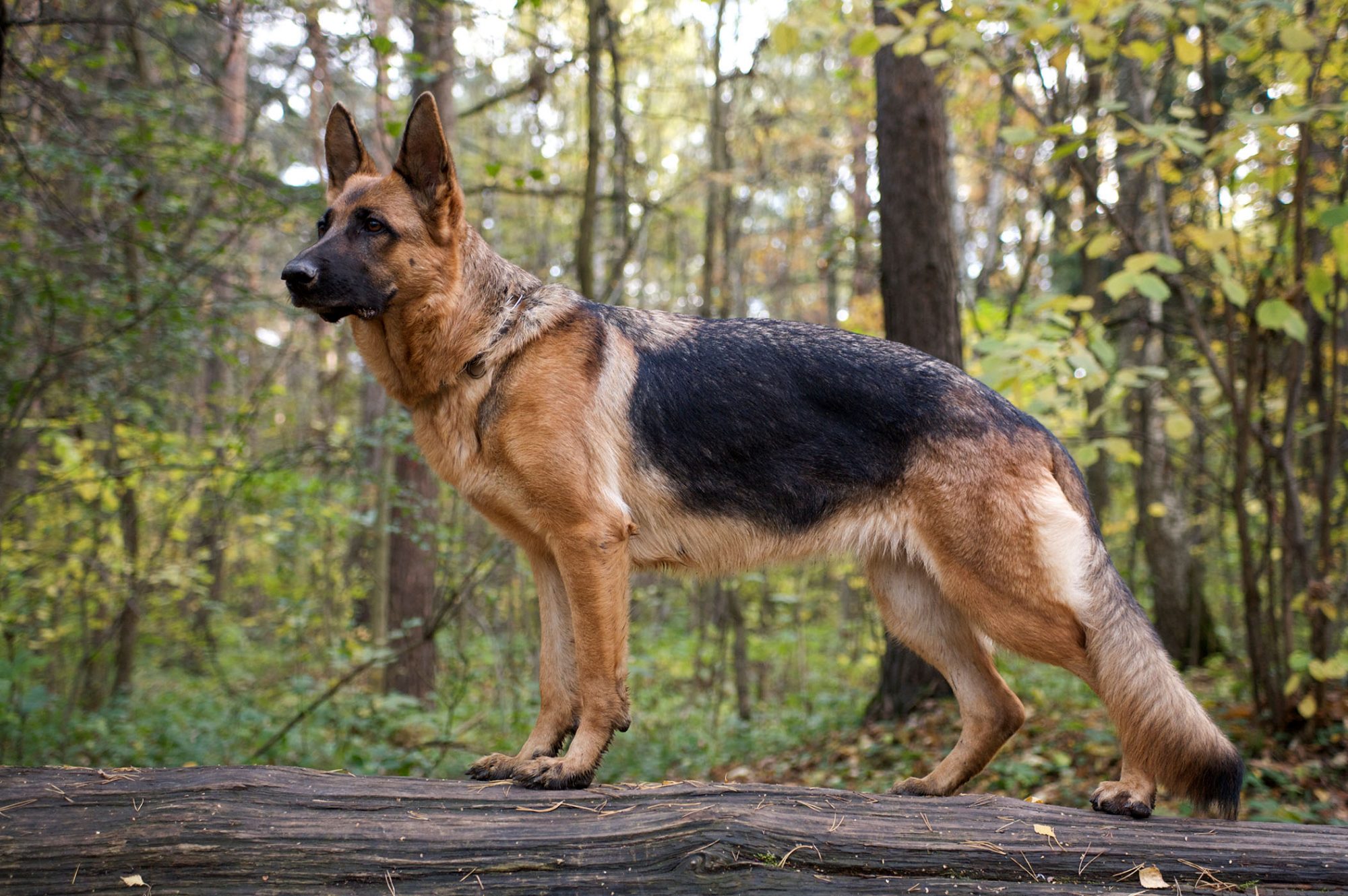 If you want to pet a German Shepherd without worrying about their aggressive nature, ensure that they are socialized and trained from a young age. Another important thing – they are very fond of their family, and if a stranger barges in, they will not hesitate to attack them.

The Husky can be dangerous to both humans as well as smaller animals. As they were primarily bred for pulling sleds in the snow, their built is strong. Other qualities of this breed include smartness, alertness, predator instinct, and agility. 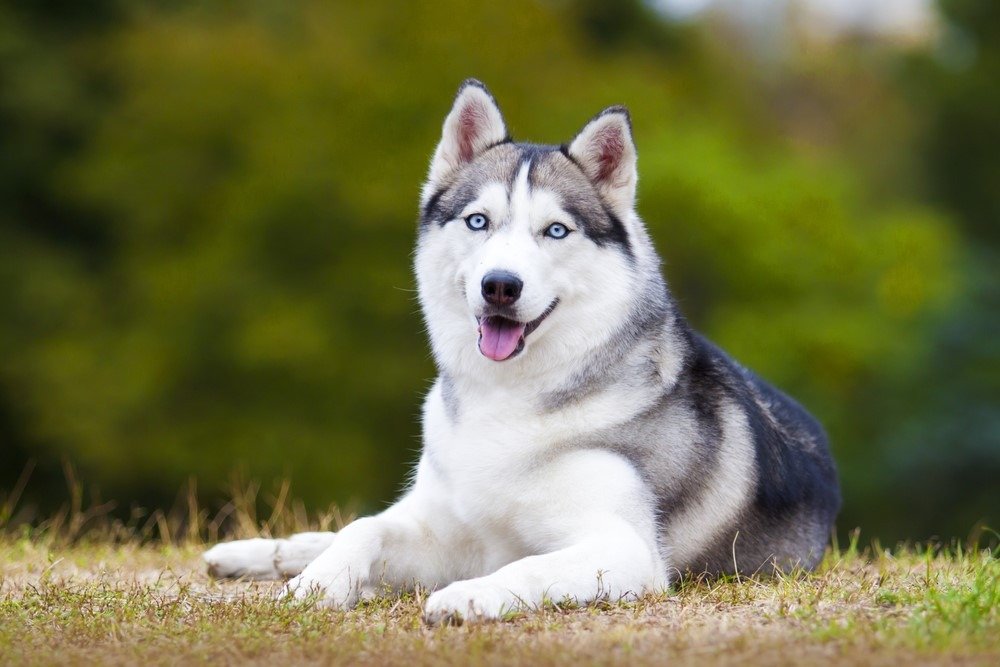 At times, their strong predator instinct may become fatal for many, particularly small animals. Over the past years, this breed has been responsible for fifteen deaths. To pet a Husky, ensure that it is trained at a very young age.

Their name may sound very cute and sweet, but do not go only by their name, as a Chow Chow is one of the most dangerous dog breeds. They might look cute as a teddy bear, but they are immensely aggressive. In some cases, they may even attack their owners. 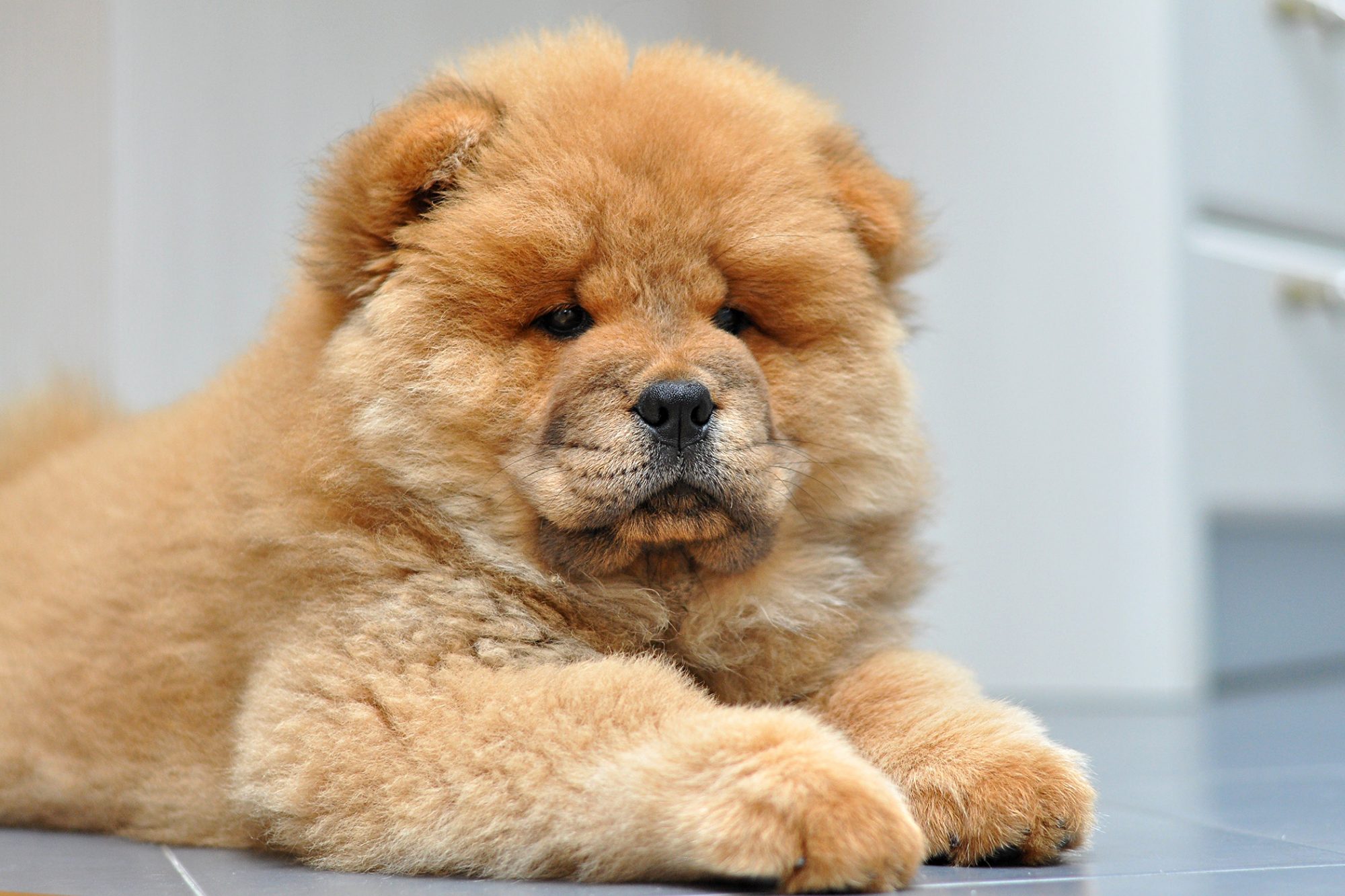 Chow Chows are intolerant and irritable of all the strangers. You need to be very patient, calm and composed to pet them as they are extremely moody. Sometimes they may be immensely cuddly, and during the other times, you may want to maintain distance with them.

An Akita is a powerful, strong-willed dog who loves its independence. This breed is not for amateurs. It has a dominant personality and always wants to be the pack’s leader. Do not pet an Akita if you already have other breeds at home. 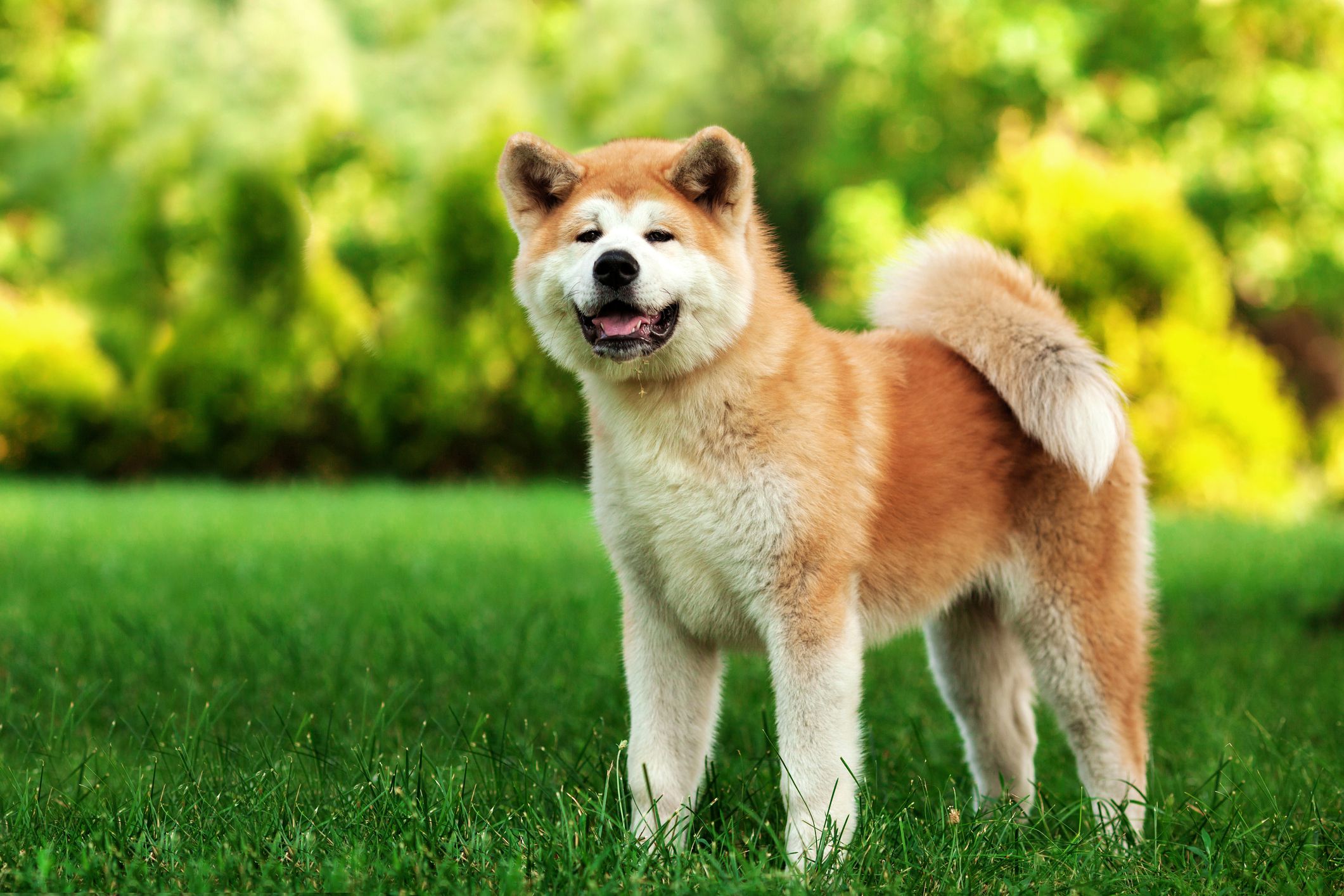 This breed becomes aggressive and irritable among other dogs and even strangers. It is also very protective of its food. Come closer to it, and it will fiercely attack you. But if trained properly, an Akita becomes a friendly pooch.

This breed is very notorious, playful, intelligent, and energetic. A Boxer is also very headstrong. But when not treated well, it may become highly aggressive. They are not very good around children, and may often end up attacking them. 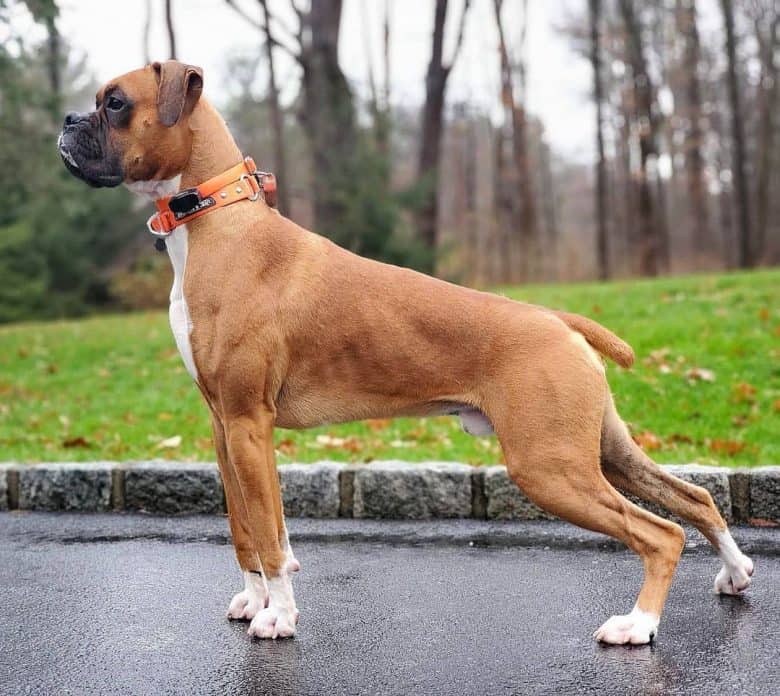 So far, 48 attacks by a Boxer have already been recorded. They need proper training and socialization, or they may turn out to be the biggest threat around you. Boxers also make a great bully for other dogs and animals.

Petting a dog is a great idea, as long as they are well-trained and good at socializing. Before planning to pet a dog, learn about its history. Do not pet bigger dogs around your kids. We wish you a happy petting.

Stay connected to know more about everything under the sun.