Apart from being one of the best rappers in the world, Eminem is a doting dad of three kids. When it comes to his children, the Love The Way You Lie singer is an overprotective father just like any other dad out there. 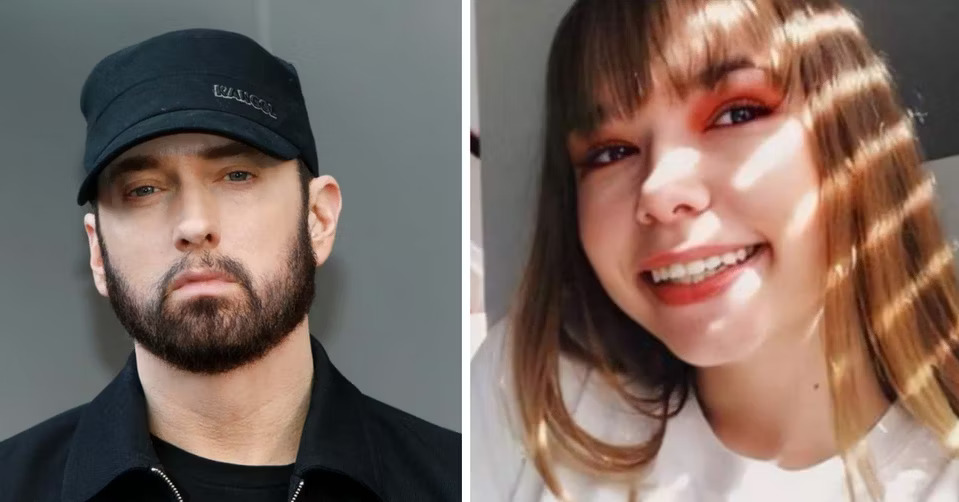 Here’s all you need to know about Whitney Scott Mathers

Whitney is the adopted daughter of The Way I Am singer Eminem. She is the biological child of Kim Scott and Eric Hartter. After Kim’s split from Eminem in the year 2001, she started seeing Eric and soon afterward she conceived Whitney with Eric.

Whitney was born on April 16, 2002, in the United States. Marshall Mathers III popularly known as Eminem adopted Whitney Scott after he reconciled his romance with his ex-wife and her mom Kim Scott in the year 2005. Whitney went to St. Joseph, Missouri in the United States of America. 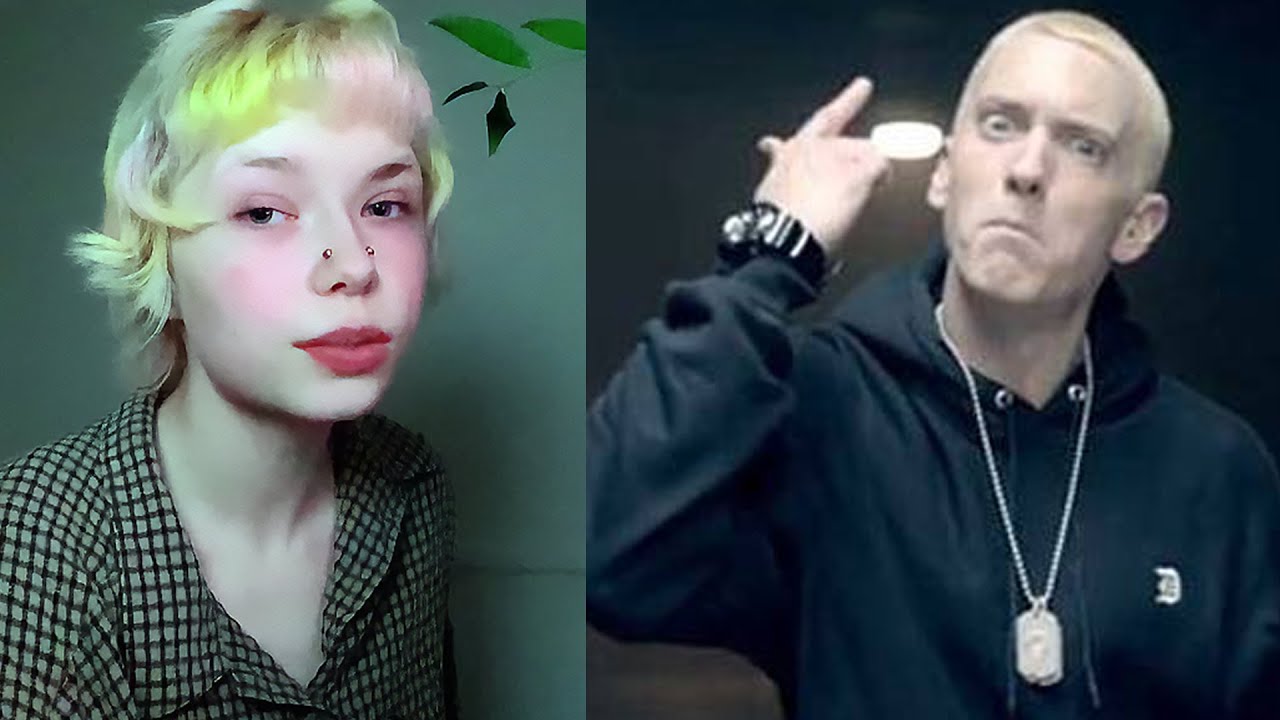 As per various reports, Whitney’s biological dad Eric Hartter struggled with drug addiction and he passed away in 2020 at the age of 40.

Whitney came out as Non-binary on TikTok in 2021

Not long ago, the legendary rapper’s daughter Whitney came out as non-binary on the video-sharing platform TikTok. And now Whitney goes by the name of Stevie Laine. In the clip shared, Stevie said that she will now be identified with they/she/he pronouns.  “Watch me become more comfortable with myself,” Laine wrote in the video. 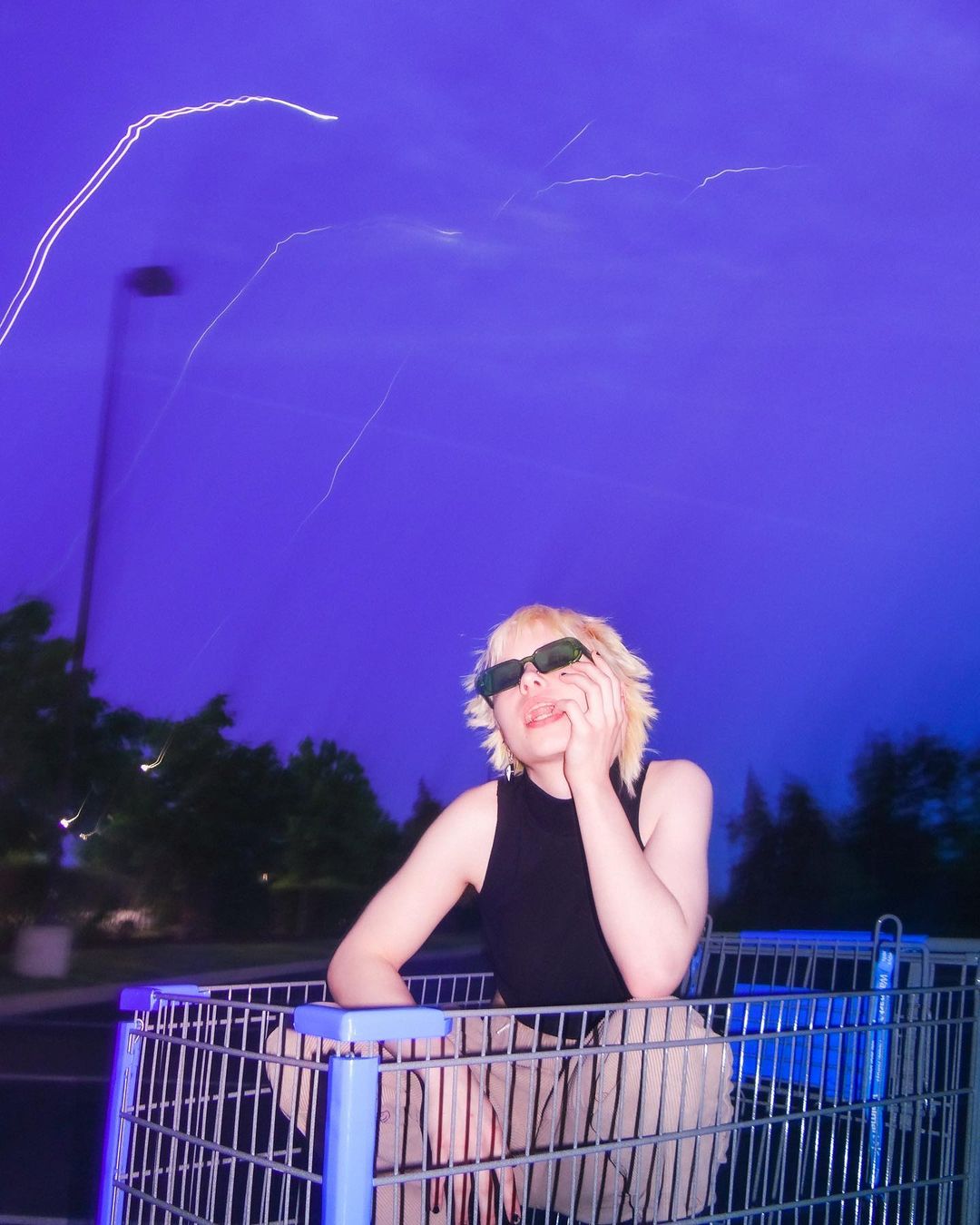 Stevie shared the news with a transformative video on TikTok. “Forever growing and changing. <3 #greenscreen #genderfluid #bi #life” they captioned the post. In the past, Stevie had also come out as bisexual in the year 2017 while attending a Harry Styles performance when they were 15 years old.

In one of his 2010 songs named Going Through Changes, Eminem rapped about all his three kids. In the track the rock star raps, “Hailie, this one is for you, Whitney and Alaina, too, I still love your mother, that’ll never change, think about her every day, we could never get it together, hey.”

During an earlier interaction with Rolling Stone, the Lose Yourself crooner spilled the beans on parenthood and said, “Being a dad is definitely living a double life. Taking the kids to school, picking ’em up, teaching ’em rules. I’m not saying I’m the perfect father, but the most important thing is to be there for my kids and raise them the right way.”

The answer to the above question is a big yes. Like most millennials, Stevie also has a profile on the social media platform Instagram. At this point in time, they have only 4 posts on their Instagram feed.

Laine boasts a fanbase of 52k followers on the social networking service Instagram. Their Instagram consists of a solo picture of them with spectacles and a couple of snaps with their friends. 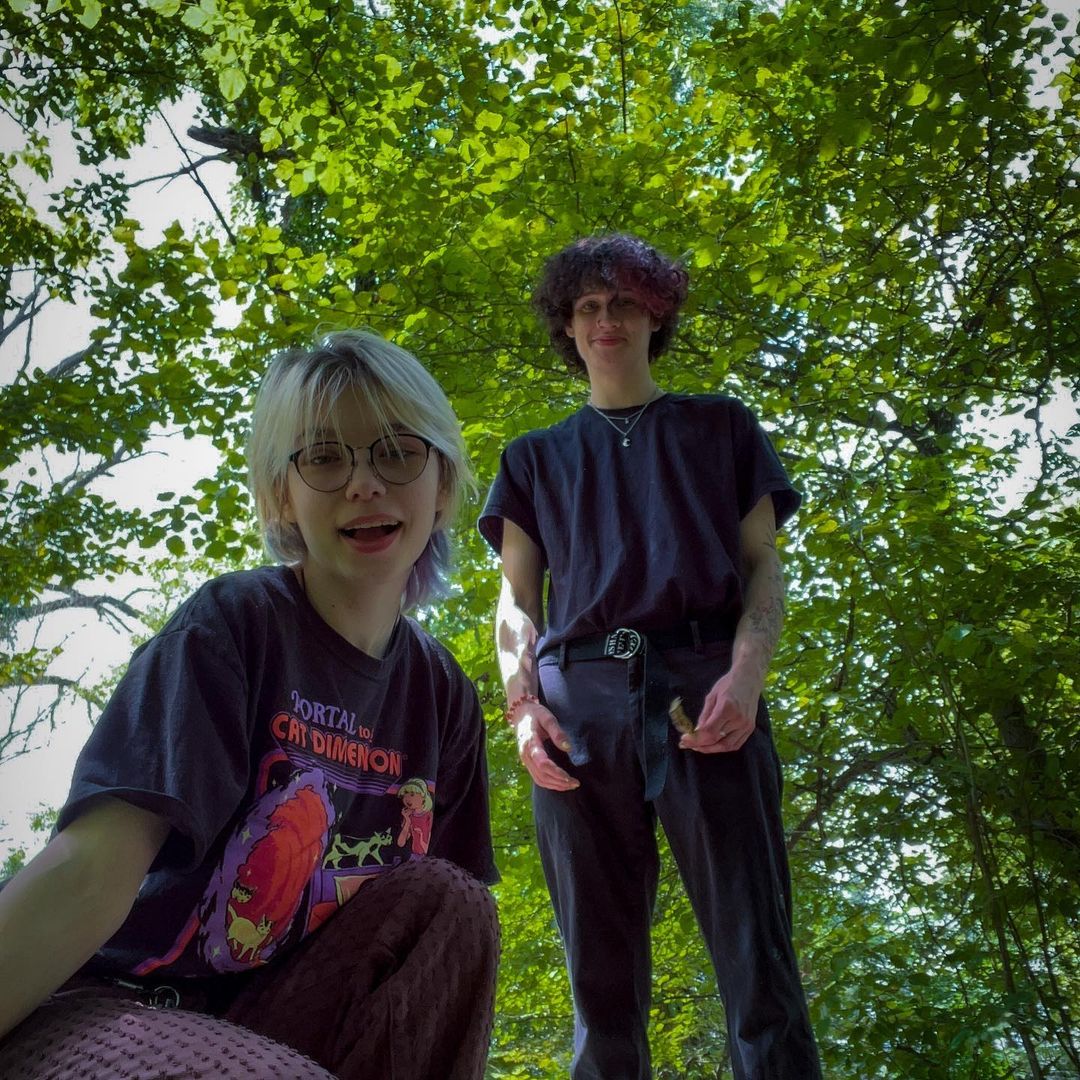 We can’t wait to see what Stevie Laine has in store for all their fans in the time to come. Don’t forget to stay tuned with us for the latest updates from the world of showbiz.