The former sprinter, Usain Bolt, has a massive fan following. And why not? After all, there are many titles and records he holds. He was dubbed the fastest man on the planet. Usain took retirement in 2017 but continues to make headlines and gather a fan following.

In his private life, he has been dating Kasi Bennett for a long time.

Here’s everything to know about Bolt’s lady love, Bennett.

Who is Kasi Bennett?

Kasi Bennett is a Jamaican Model from the town of Old Harbor. She was born on the 7th of July, 1990. After completing high school, she pursued a Bachelor of Laws and earned a postgraduate business degree from a reputed institution.

Right from her teenage years, Kasi was influenced and interested in fashion. She is also a self-proclaimed fashionista. The model is particular about staying in shape, which also made her focus on her physical fitness early in life. As of 2022, she is 32 years old. Kasi loves social media. You will often see her posting her photos, stories, and other updates on Instagram, she has an enormous following of 405k people.

The duo was seeing each other for a while before making their relationship official. It was not until a 2016 interview that the Olympic champ disclosed he had been dating someone for a couple of years.

“I am not going to tell you who she is. I want to keep it small for now because I know when it gets out there are going to be a lot of things to say and I told her she cannot handle it. Because I have been through the media. I understand how you guys are.” 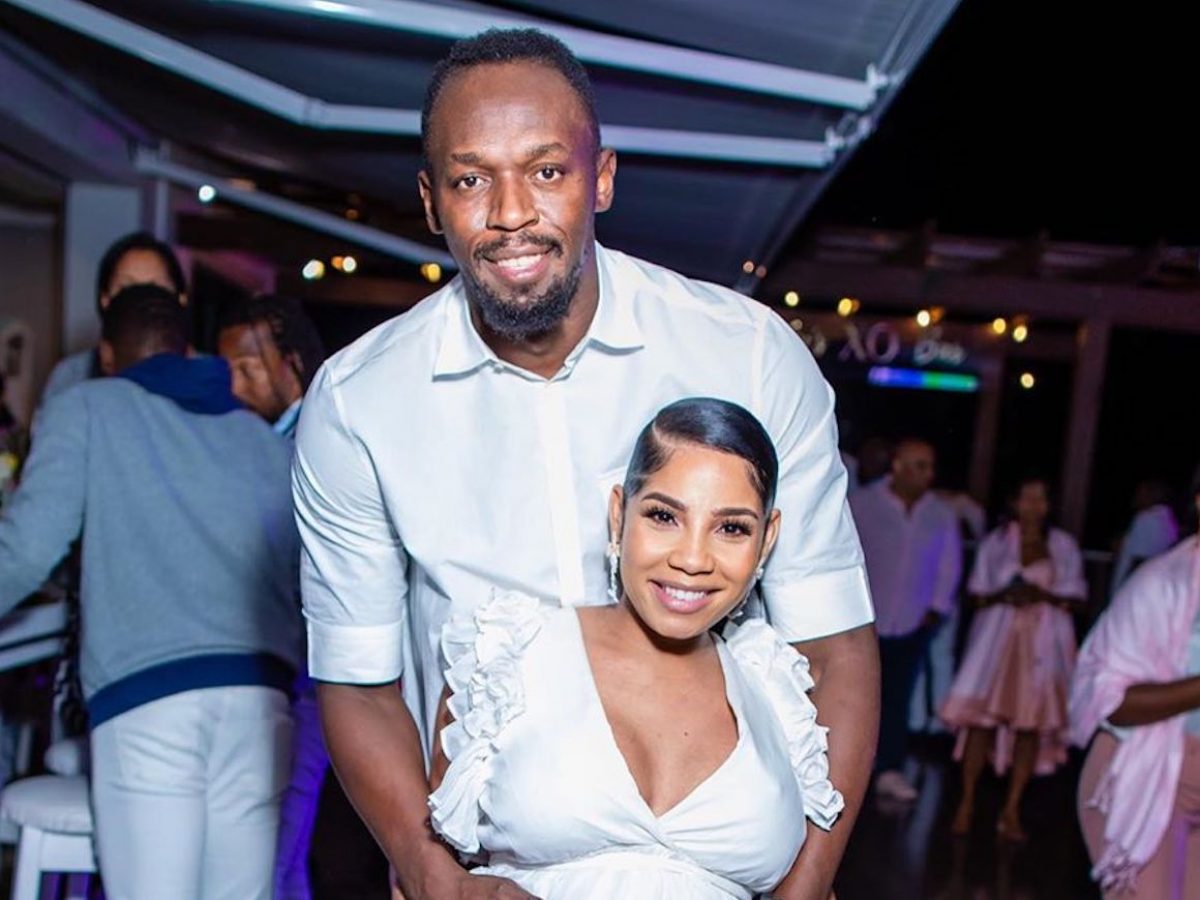 But shortly after this interview with The Telegraph, he made himself and Kasi official with an Instagram photo captioned “President and First Lady.”

Besides some modeling projects, Kasi works in marketing as the managing director of Elvate Marketing House Ltd. The company is a full-service marketing and business development agency.

She is also the founder of Project Kase which she founded in 2017. It is a non-profit organization supporting the development of Jamaica’s children.

Things Went Downhill for the Couple Once upon a Time

The couple seems to be enjoying a happy time. But do you know once things went worse for them?

When Bolt introduced Bennett as his girlfriend to the world, the pictures of him in bed with another woman leaked online within a few days. However, they weathered the cheating allegations and strengthened their relationship with the addition of new members to their families.

Do Bolt and Bennett have Children?

Usain Bolt and Kasi Bennett have been together for over six years now. In 2020, the pair welcomed their first child. Their baby girl, Olympia Lightning, was born in May. Next year, they welcomed twin boys, Saint Leo and Thunder. 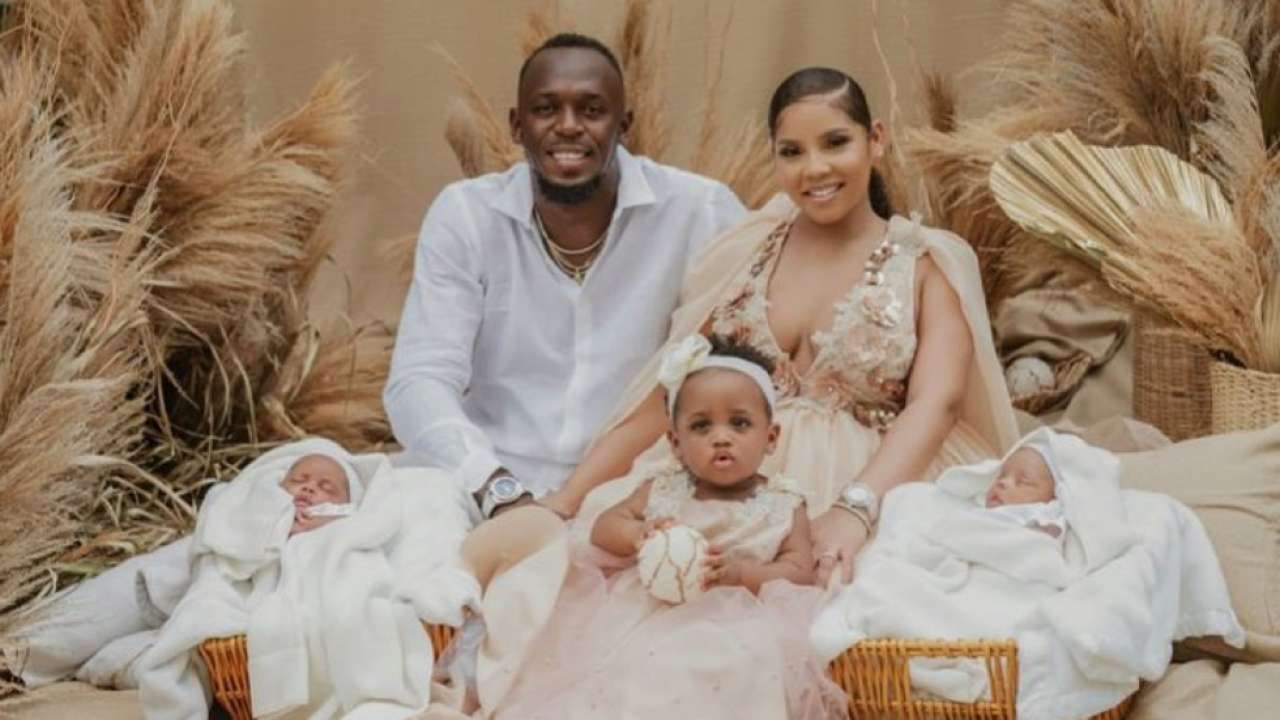 Bennett recently dedicated a post of Father’s Day to Bolt. The caption reads,

“Happy Father’s Day to my forever love! @usainbolt, You are the rock of this family and the greatest daddy to our little ones. We love you world without end!”