Meet Steven Assanti: The Most Disliked Participant of My 600lb Life

My 600-lb Life has been running on TLC for over 10 years now. This show follows the outrageous weight loss journey and transformation of those who belong to morbidly obese category. Many candidates participate to lose weight and transform themselves under the expert supervision of well-known Iranian-American surgeon, Younan Nowzaradan. 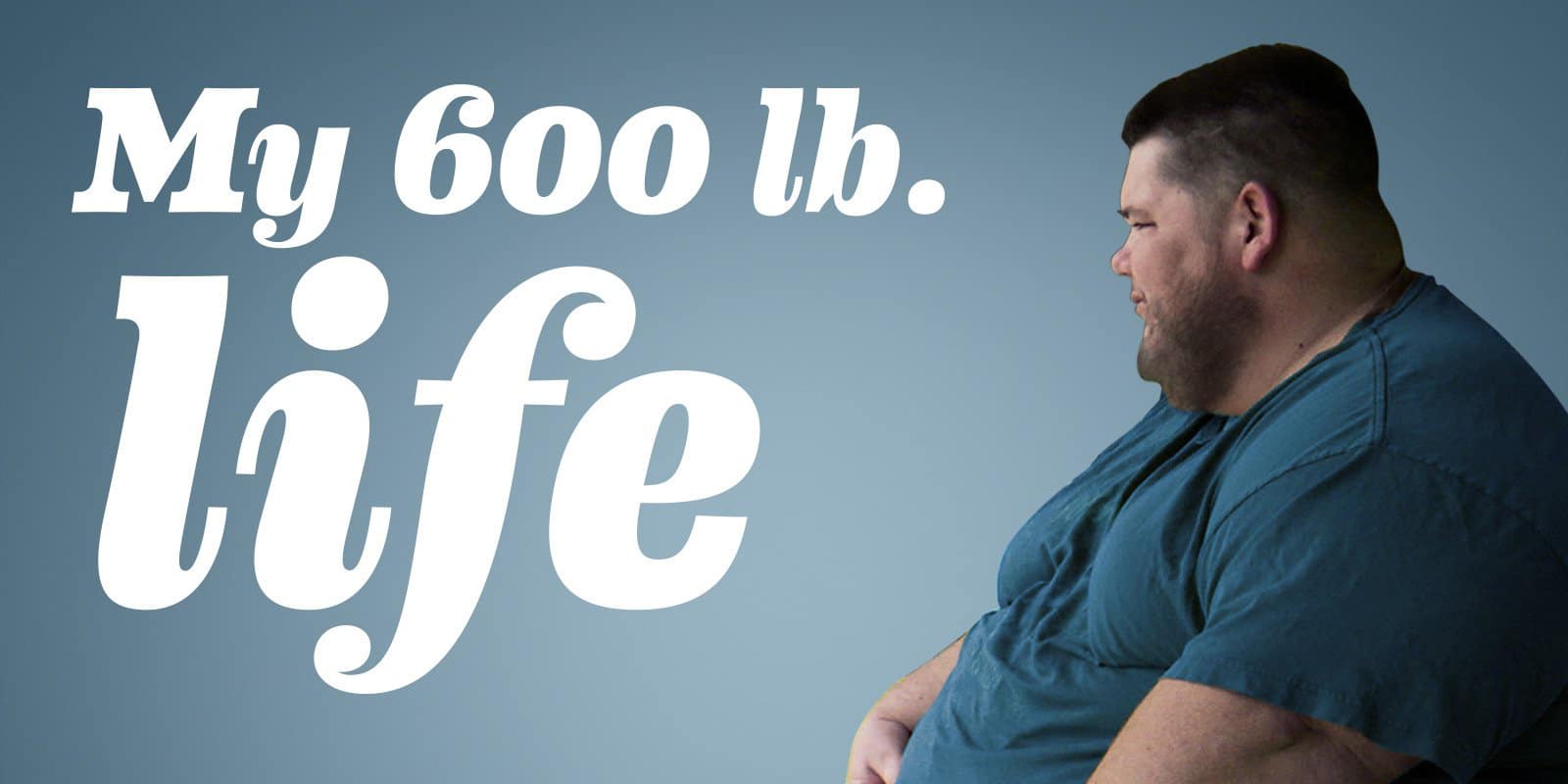 The show was released on the 1st of February, 2012. It has successfully completed eight seasons as of now. Under it, men and women, all of whom weigh at least 600 pounds undergo gastric-bypass surgery. They are also seen sticking to a diet prescribed by the doctor on the show. The series follows the changes in their weight and lives over a year.

The show certainly added an element of drama in the fifth season, when the participant, Steven Assanti was featured on the show. He once tipped the scale at almost 800 pounds, and appeared on the show along with his brother Justin in 2017, who weighed just as much. What’s twisted in Steven Assanti’s journey on the show was that he wasn’t loved by the audience. On the contrary, the viewers despised him for many reasons.

Here is everything to know about Steven Assanti and what he is up to nowadays.

Who is Steven Assanti?

Steven John Assanti, popularly known as Steven Assanti is a reality TV alum. He was featured on the final two episodes of the fifth season of the show. Before his appearance on the program, he drew a lot of attention as a guest on Dr. Phil’s House of Hatred in 2007. At that time, he weighed 800-pound. He used such appearance to his advantage and capitalized I with a series of bizarre YouTube videos. 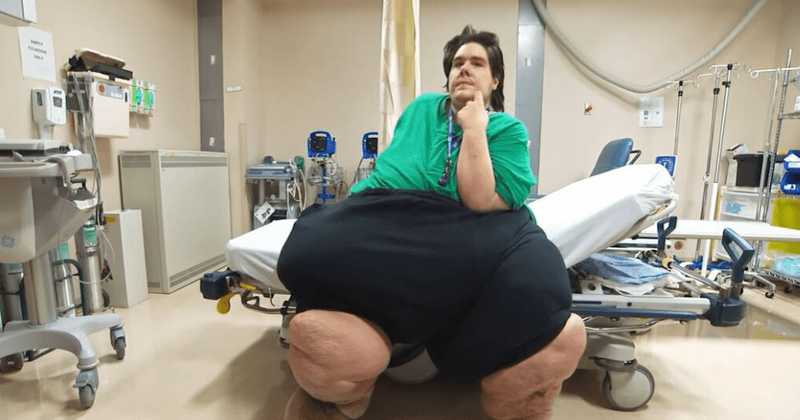 He drew attention of the TLC executives when he appeared in a local news broadcast in 2015. Steven reported that a hospital kicked him out for violating gastric bypass preparation and ordering a pizza. Shortly after, the channel cast him in their show.

Steven was born on December 2, 1981. He and his younger brother, Justin Assanti were born to an alcoholic mother. She separated from her husband when the boys were 11 and 5. The kids moved in with their mother but suffered a lot of abuse caused by their mum’s new boyfriend.

They would find respite in binge-eating and would often consider it as their means of coping with the trauma. Steven developed a habit of eating and became greedy. According to his younger brother, he would eat everything before Justin. Steven, too, agreed with what his brother said. He considered food his comfort through all the good and bad situations of his life. Regardless of it, eating could not help him deal with some issues already existing in his life.

Steven Didn’t Have A Good Attitude on the Show

Right from the moment he was seen in the show, Steven was not liked by many people. He got a lot of flak because of his bad attitude. The audience were put off by his personality. He refused to follow a prescribed eating plan and also threw tantrums throughout the show. In some episodes, even Dr. Nowzaradan was driven to the point of madness that he threatened to drop him out of the show.

During the show, Steven developed an addiction to painkillers that eventually forced the doctor to kick him out of the show and send him to rehab. 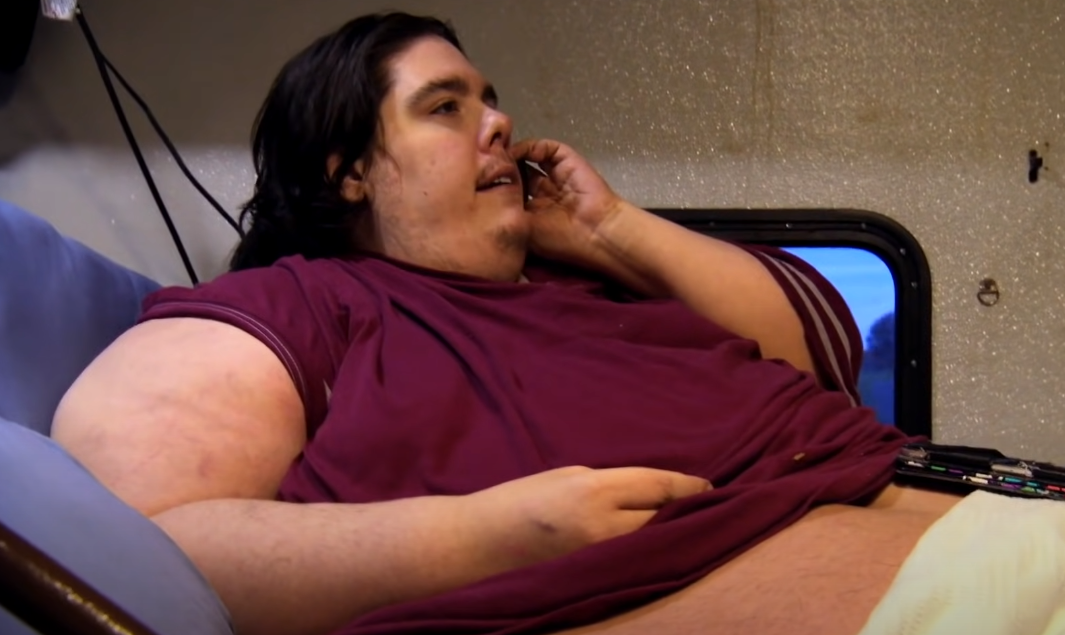 Steven was constantly found cheating on the diet plan prescribed by the doctor. His younger brother revealed that Steven had abused and tortured him as a child. The fans of the show were not happy seeing his behavior towards his father and brother. In one of the events, things became so bitter that Dr. Nowzaradan threatened to call the cops. Steven misbehaved with the hospital staff and often threw tantrums. Some fans even claimed that he was mentally unfit to remain in the show and needed therapy.

Steven completed his sleeve surgery and went to a rehab. He had lost an enormous amount of weight.

What is Steven Doing Now?

As of now, Steven Assanti does not have a lot of social media presence. There were reports that he got married in Iowa in 2018 and is living there with his wife Stephanie Sanger. His wife is an Iowa-based licensed massage therapist. She has shared many images of the couple on her Facebook handle.

Nothing new has been heard or reported about their marriage from a long time. There was a rumor that both of them are no longer together. However, it was not based evidence. People started speculating their broken marriage after they found that Steven has not posted anything new on his social media handle since 2019. As opposed to this, Steven’s brother, Justin is very active on the social media. He has a public Facebook profile and is constantly seen updating his fans about his weight loss progress. Justin also uses Reddit actively and answers all the questions that his fans keep asking him from time to time.

His Facebook page suggests that Justin has moved back to his hometown in Rhode Island.

Is Steven Leading a Healthy Life?

Post dealing with a tough past of living with their alcoholic mother, their father took them for care. Years later, he brought them to this show to get some help. Seems the help had worked in their favor.

After the show, Justin successfully lost 200lbs and began his business. However, there hasn’t been a single update about the current weight of his brother. From his latest pictures with his wife, he seems to have lost a good amount of weight. Both the brothers appear to be living a healthier life now.

The Brothers are Barely in Touch

Justin’s shop in Rhode Island is called Hobby Haven where he sells model kits. He recently started an AMA session wherein he disclosed that both of them do not speak any longer. According to Justin, Steven doesn’t bother the family ever since he got married. 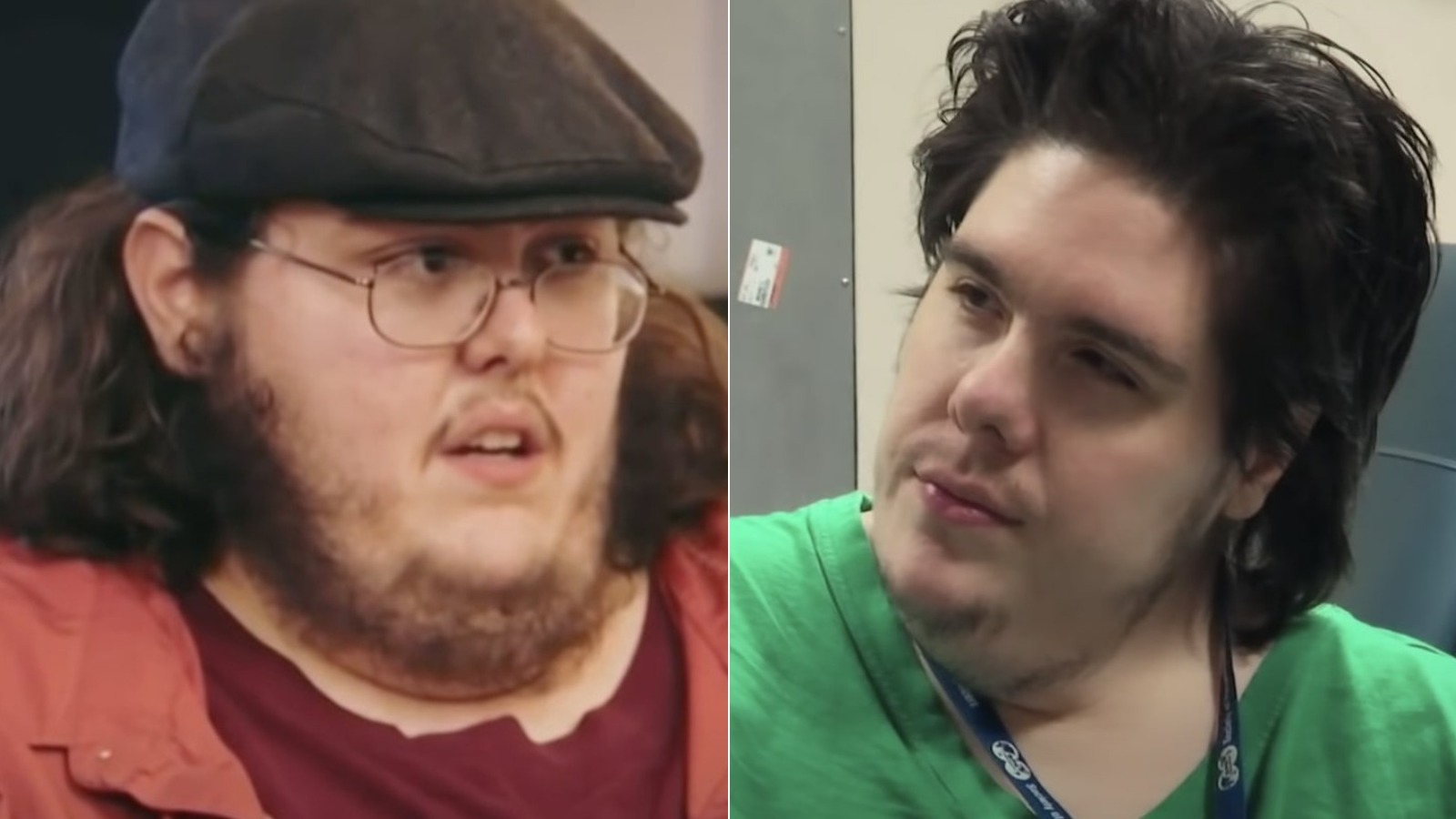 Some reports also suggest that the brother have not been on talking terms because Steven stole Justin’s pain medication while he was on the show, leading to his eviction from the program.