Well, 50-Year-Old Celebrity CEO Elon Musk is well known as one of the most successful entrepreneurs the world has witnessed in recent times. However, before he came into the limelight, he grew up with one of his biggest influences, his mother Maye Musk. His mother, Maye was a life-changing parent not only just to Elon Musk but also to his siblings, Kimbal and Tosca. While she is now more excited to be a grandmother, she’s also led a very successful life of her own.

If you have been curious to find out everything about Maye Musk, the mother of the world’s richest person, read on!

Everything about Maye Musk In an interview with CNBC, Maye said, “I never felt guilty about working full-time, because I didn’t have a choice. Taking care of my children was the top priority; I worked hard to keep a roof over our heads, food in our stomach, and basic clothes on our back.”

Maye was born in the year 1948 in Canada. At the age of 15 she started her career in the modeling business. Maye spent several years in the print and runway parts of the glamour industry because of which she was in a big spotlight.

In a candid chat with Vanity Fair about her background in 2017, Maye said, “My friends tell me: I was famous before Elon was famous”.

At the age of 60, Maye still continued her modeling success when she determined not to color her hair and proudly displayed her white locks. She appeared in an ad for Virgin America with her natural-colored hair. At the age of 69, she became the oldest ambassador for CoverGirl magazine. 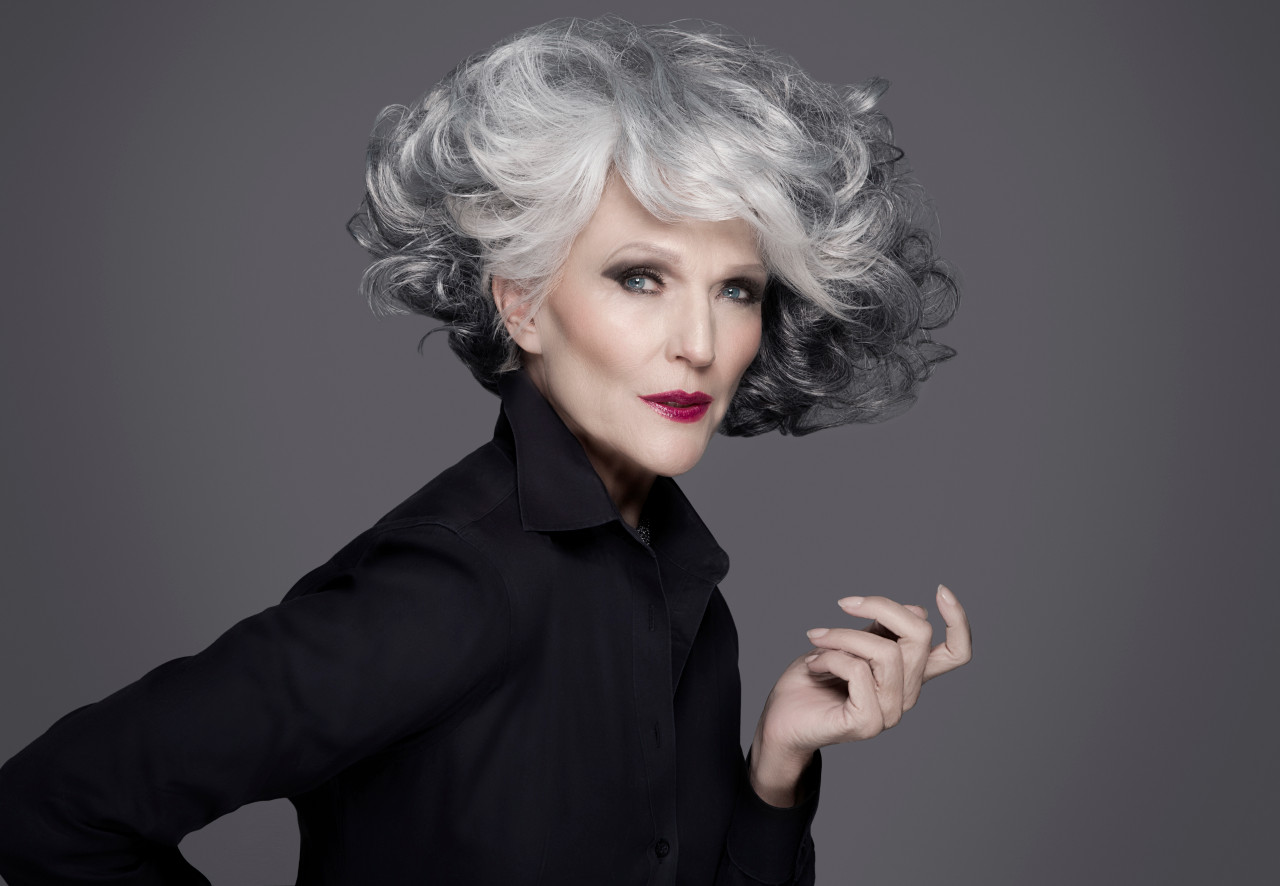 Maye Musk opted for dual specialization during her Master’s course in dietetics and nutritional science. She began as a dietitian practice in South Africa and then reestablished her business after she relocated to Canada in her 40s.

She frankly talks about the fluctuation of her weight over the years and her experience in learning to eat healthy food.

She also wrote a few books that are based on her life and work as a dietician. Her first book, “Feel Fantastic” was released in the year 1996. As suggested by one of her friends, Maye participated in a beauty pageant when she was just 20 and ended up winning the contest. In 1969, she became a finalist for Miss South Africa 1969.

Maye has been a victim of domestic abuse

Maye got married to Errol Musk in 1970. According to her, things eventually turned ugly after he began abusing her and making her cut off contact with her family. During those days it was difficult for a girl to seek divorce and South Africa’s divorce laws didn’t take into account abuse as a good enough reason for separation. After a few years, when the divorce laws were amended, Maye was able to walk away from the marriage. She later lived as a single mother.

She was candid about the entire process in her interviews as well as in her book “A Woman Makes a Plan: Advice for a Lifetime of Adventure, Beauty, and Success” published in 2019.

In an interview with Huffington Post, she said, “After my divorce, I had to house and feed three kids without maintenance. Poverty makes you work really hard. I remember crying when one of my kids spilled milk. The saying goes ‘don’t cry over spilled milk.’ I cried because I couldn’t buy another milk that day.”

She is active on the social media platform Instagram and has 549K followers at the time of writing this article.