Meet Marla Maples: Donald Trump’s Second Wife and The Jack of All Trades

We all know Marla Maples as the second wife of the ex-President, Donald Trump. The woman has been the center of many controversies, especially the one where she gushed about her affair with Trump while he was still married to his first wife, Ivana.

Here’s everything to learn about Marla Maples – her marriage with Trump, career, and some inside details.

Who is Marla Maples?

Marla Ann Maples is an American actress, television personality, model, singer, and presenter. She was born on the 27th of October, 1963, in Cohutta, Georgia. Her mother was a homemaker and model, whereas her father was a real estate developer, county commissioner, singer, and songwriter. 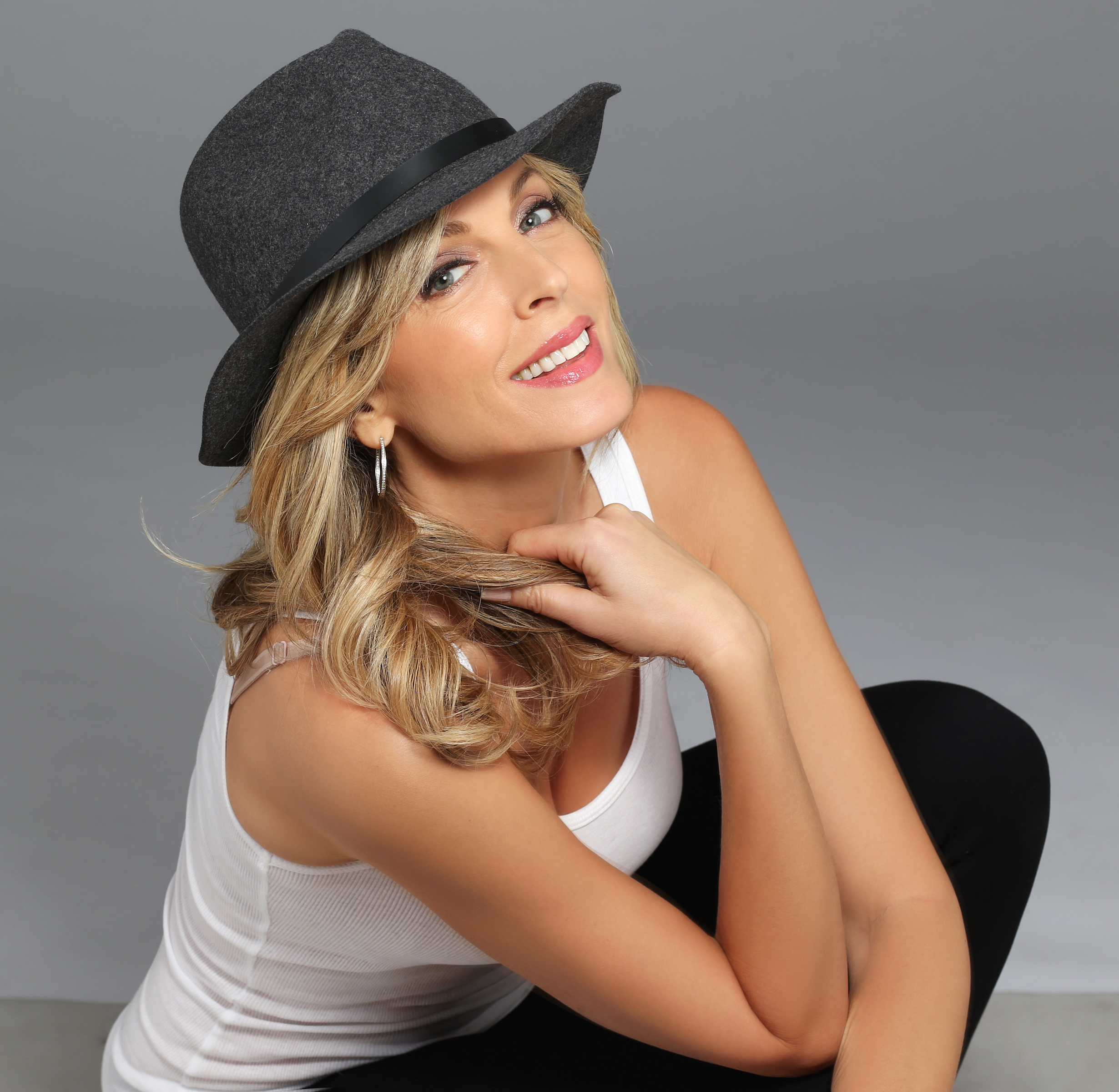 She attended her early education in her hometown, played basketball, and served as a class secretary. The multi-talented Marla was crowned the 1980-81 homecoming queen during her senior year.

After graduating high school, Marla competed in many beauty pageants and contests. She won the title of Miss Resaca Beach Poster Girl in 1983. Next year, she was titled the runner-up of Miss Georgia USA. In 1985, Marla won Miss Hawaiian Tropic.

When Marla Shocked the World with her Bummer Statement

Back in 1990, Marla Maples stirred up a controversy by saying, ‘The best sex I’ve ever had’. She was seen bragging about Trump’s sexual prowess. This statement became the headline of many newspapers. Trump’s affair with Marla was the same incident that led to his highly publicized and pricey divorce from his first wife, Ivana Trump.

When Did Marla and Trump Marry?

After the news of their extramarital affair surfaced everywhere in the media, Maples and Trump decided to marry. They tied the knot in December 1993 at New York’s Plaza Hotel in front of 1,100 guests after four years of dating. Their daughter Tiffany was two-months-old when the couple married. Their marriage did not last too long. The couple decided to call it quits in 1999. After it, Marla moved to the West and raised her daughter as a single parent. Trump was not around her daughter while she was growing up. However, there were reports that he sponsored her education.

What is Marla Maples up to These Days?

It seems that the actress has been up to many things these days. She keeps updating her fans about her life on her social media account.

In March 2021, Marla decided to move to Florida. She shared this news with her fans on her Instagram handle. Marla posed with her new Florida driver’s license and wrote about transitioning to a new adventure. She drove around the country for the best place to live and finally decided to settle in Florida.

Marla has been doing many things on a professional front too.

She Advocates for Cancer Research, Awareness, and Cure

Marla lost her dear mother to cancer, which led her later advocate for cancer research, awareness, and cure. Marla, along with Tiffany attended a luncheon and fashion show for the City of Hope Spirit of Life Award. City of Hope is a center for cancer treatment and research.

She Talks a Lot about Spiritual, Mental, and Physical Wellness

Her social media handle shows that she is quite a lot into spirituality. Marla posts photos and videos about her prayers and meditation. She also has a website dedicated to the same. Marla describes her recent project ‘SoulShine Journeys’ as a way to offer people the higher purpose they are seeking.

She is Still Working as an Actor

Marla Maples was a popular name in the industry through the 2000s and 2010s. She appeared on many talk shows and hosted many events. In 2016, she even participated in the dance reality show, Dancing with the Stars, along with Tony Dovolani. They secured 10th position on the show. The star was currently seen talking about her new project, The Birthday Cake, which was in post-production as of spring 2021. This crime drama thriller was released in June 2021 and starred Ewan McGregor.

Marla had her own Podcast

Marla’s Podcast is an extension of her spirituality and philosophy. It is called Awakening with Marla Maples and was introduced in 2009 on iTunes. The latest episode of the podcast happened in April 2020. This platform became a base of spiritual talks for all the healers, doctors, gurus, astrologers, and coaches and had 70 episodes in total.

Marla is an Entrepreneur

Marla is a Jack of all Trades.

Besides acting in movies and series, talking about wellness on her Podcast, and showing you glimpses of her life, the actress is also shining through her entrepreneurship skills. She has a website dedicated to her own brand of personal wellness.

The star’s passion for a healthy lifestyle extends to all the products she promotes. Although the products are not created by her, the website promotes these mindfulness tools, supplements, and immune boosters. 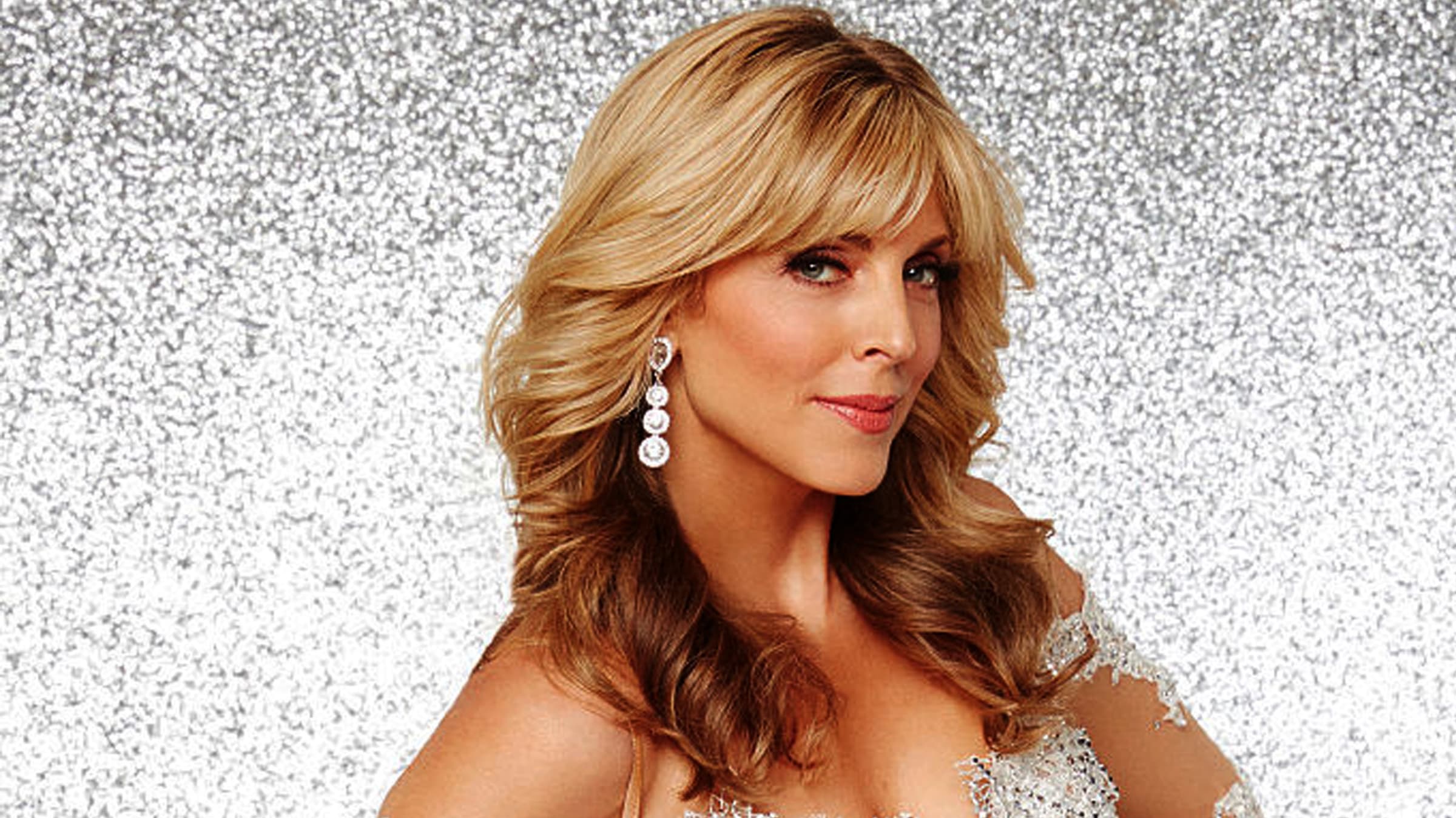 She also offers a promo code for the health products you will find on the website globalhealing.com and sells mindfulness and nutritional items through other companies.

Keep in touch for more on entertainment and news.