The 69-year-old Russian President Vladimir Putin is notoriously private when the information is pertaining to his family and he never confirmed publicly having any kids. However, it is well-known fact that he shares two daughters with his ex-wife Lyudmila Putina. 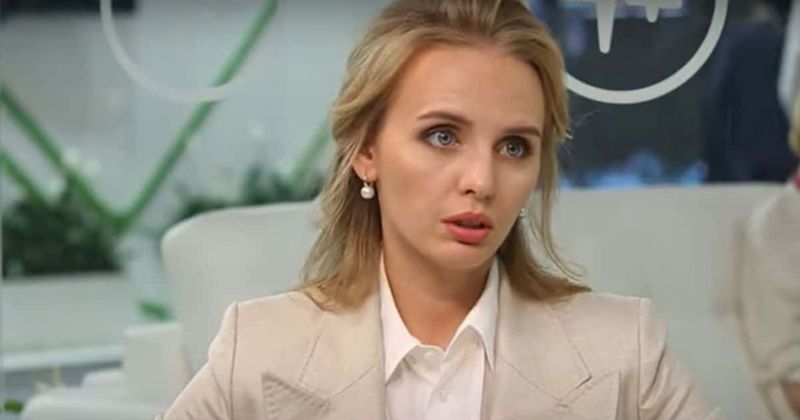 Ever since Russia has ordered a special military operation on 24th Feb, unconfirmed rumors around Putin’s “hidden” daughters have been making rounds on the internet.

With the ongoing conflict between Russia and Ukraine having crossed 20 days now, many social media users are dubbing Putin’s daughters Maria Vorontsova and Katerina Tikhonova as “war criminals”. As the sisters remained silent over their father’s decision to order a special military operation in Ukraine last month, people started assuming that they were in favor of his decision.

Everything about Maria Vorontsova Also, people are trying to dig more details about Putin’s daughters amid all these rumors. Let us try to find out who is Putin’s elder daughter – Maria Vorontsova and other details pertaining to her in our article below.

Maria Vorontsova, also known as Mariya Vladimirovna Putina is a Russian pediatric endocrinologist. She is the eldest child of Russian president Vladimir Putin.

Vorontsova was born in the year 1985 in Leningrad, in erstwhile Soviet Russia. She is named after Putin’s mother Maria Ivanovna Shelomova. She studied at a German school in Dresden, East Germany when her family used to live there.

She got admission into a German gymnasium in St. Petersburg when her family returned back to St. Petersburg in 1991. She and her sister Katerina were later sent back to Germany by Putin to ensure their safety.

Their legal guardian was former Stasi Matthias Warnig, who had worked with Putin in Dresden as part of a KGB cell. She later attended the German School Moscow. 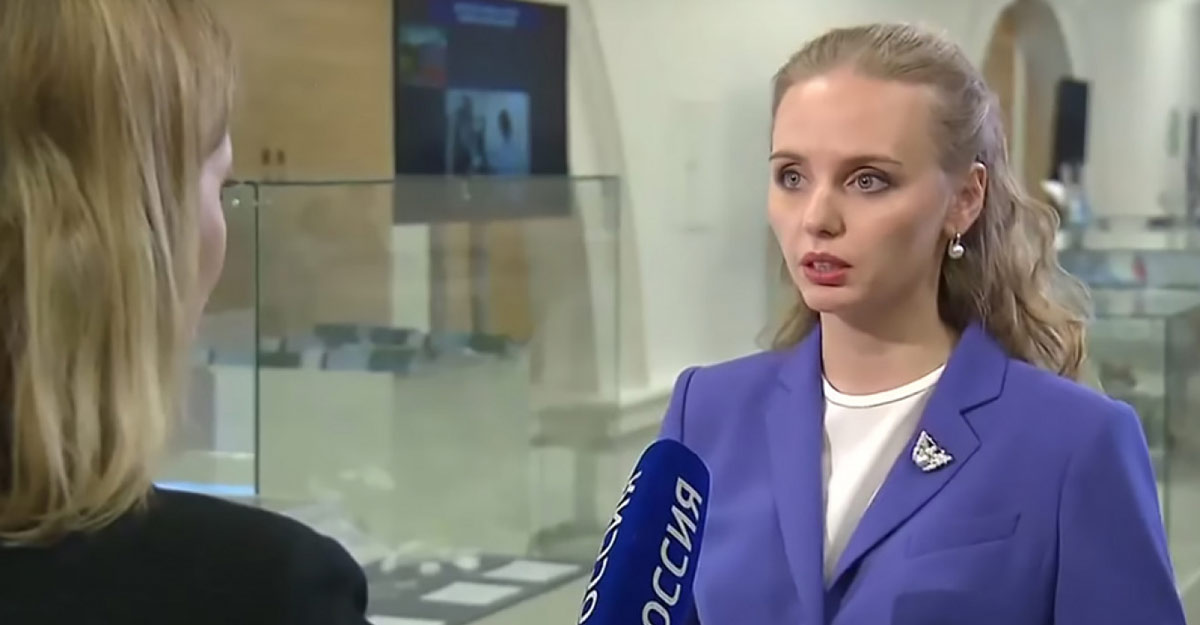 Vorontsova completed her graduation from Moscow State University in the year 2011 in Medicine. She later did her doctorate at the Endocrinology Research Centre in Moscow.

She co-authored five studies including “The status of blood antioxidant system in patients with active acromegaly” between 2013 and 2015. Vorontsova is credited to be Putin’s advisor in the field of genetic engineering.

She has discussed her research on genetic testing and combating rare genetic diseases in a public forum.

Vorontsova is married to Dutch businessman Jorrit Faassen. The couple share one child. When they were residing at a penthouse atop, the highest residential building in the province of South Holland in the Netherlands, Dutch residents called for her expulsion from the country after Malaysia Airlines Flight 17 was shot down by a missile fired by pro-Russian rebels in the year 2014 in Ukraine. 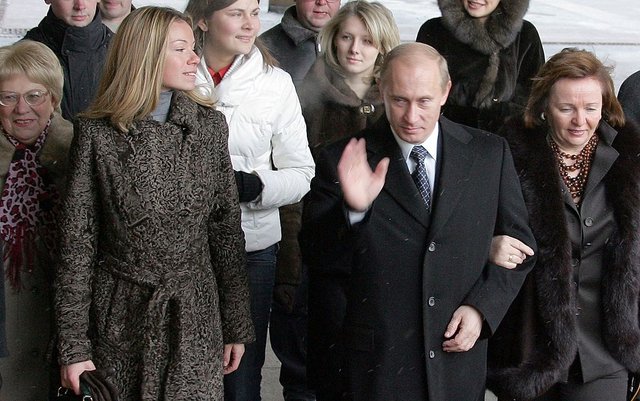 Next year there were reports in media that Vorontsova and Faassen were living in Moscow in 2015.

Her current whereabouts are not known yet.

Stay tuned for more on the latest happenings around the world!