It is now confirmed by Guinness World Records that French nun Sister André aka Lucile Randon is now officially the oldest human being alive on planet earth. She is 118 years 73 days old as of today. 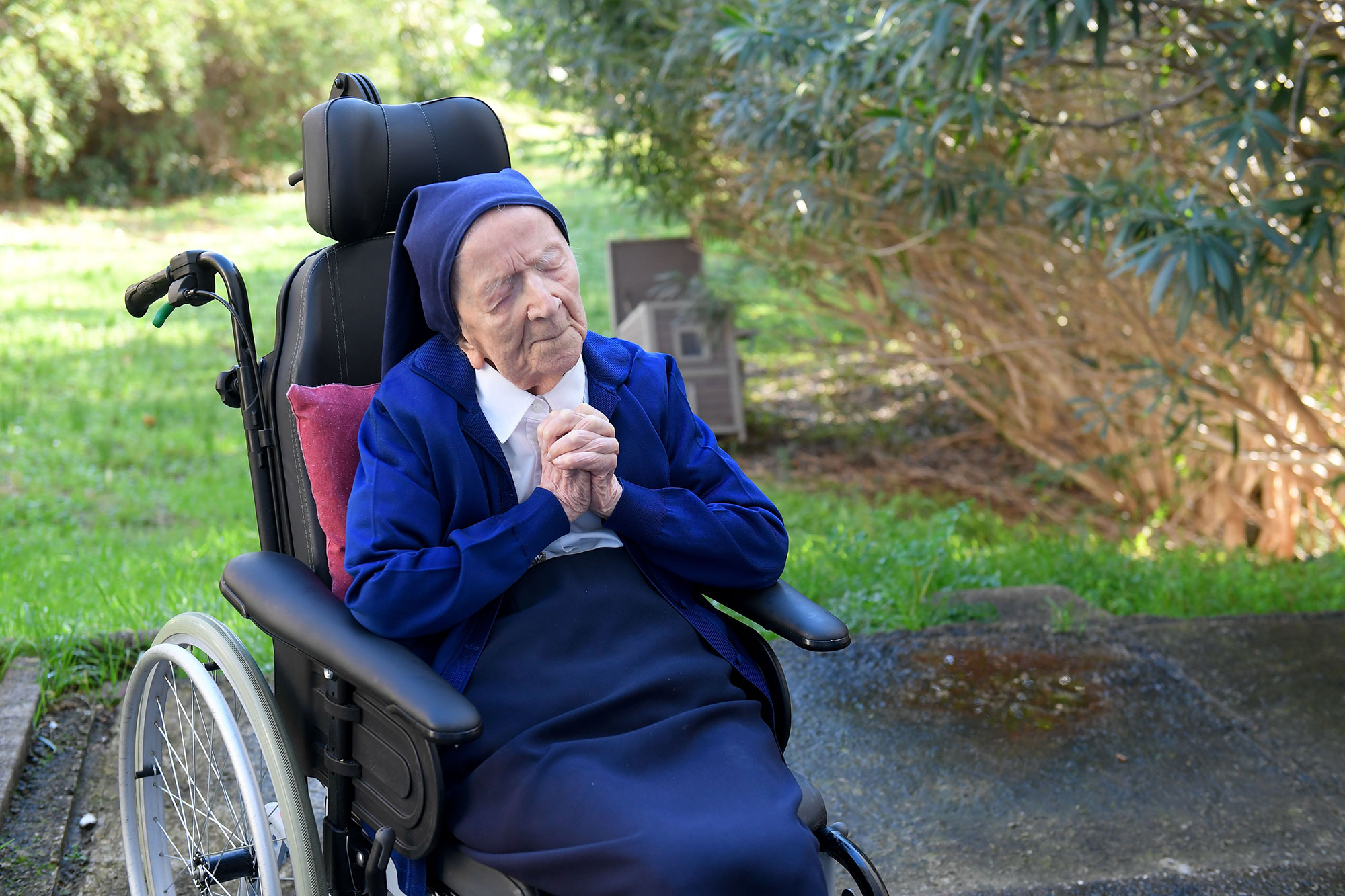 After the death of Kane Tanaka (Japan), she now holds the record of becoming the overall oldest person living. Coincidentally, the oldest person ever recorded title is also held by a woman (Jeanne Calment) from France.

ICYMI: We announced that Sister André was officially confirmed as the world's oldest living person at the age of 118.

David Tavella, spokesman for her nursing home said, “She’s happy, she likes very much this attention. But it’s just another step because her real goal is to overtake Jeanne Calment”, saying that a short press conference would be held on 26th April.

We will cover everything you need to know about Lucile Randon in our article below. Keep scrolling!

Everything about Lucile Randon 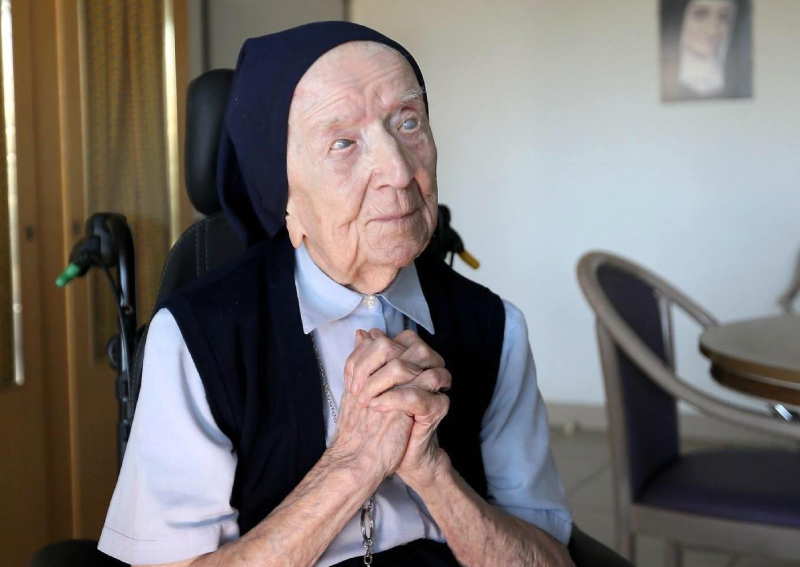 Lucile Randon was born in the year 1904 in southern France and recently celebrated her 118th birthday this year in the month of February. After the death of Honorine Rondello in the year 2017, she became the third-oldest French person in written history.

Lucile used to work as a teacher before she became Sister André in 1944. She used to look after the kids during the Second World War.

When the war ended, she began working with orphans whose parents passed away during the war and taking care of the elderly in a hospital in Vichy in the Auvergne-Rhone-Alpes region for little less than three decades. 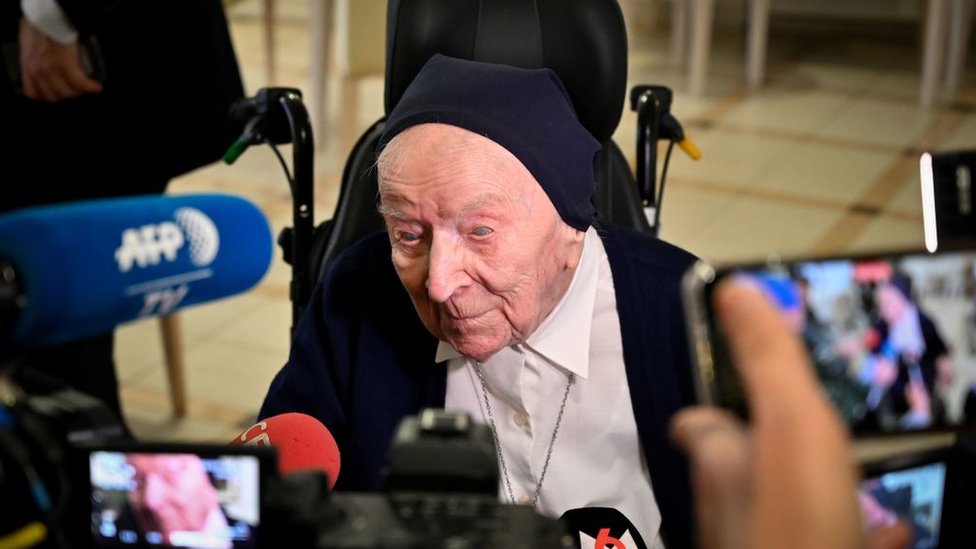 She fought Coronavirus last year in the month of Feb’ 2021 and achieved yet another milestone to add to her remarkable record of longevity.

She tested Covid positive on 16 January after the virus infected 81 residents out of 88 residing in her retirement home. Only 70 residents survived this attack and 11 people lost their lives.

Lucile did experience slight complications during Covid and David Tavella said that she is indeed a brave lady and did not fear covid.

David said, “She kept telling me, ‘I’m not afraid of covid because I’m not afraid of dying, so give my vaccine doses to those who need them’”. She later tested negative just a few days before her 117th birthday.

Lucile Randon is partially deaf and needs the support of a wheelchair to move from one place to another however this doesn’t stop her from keeping her mind active. She wakes up at around 7 am in the morning and completes her breakfast before she gets busy with little things. The 118-year-old is fond of sweet treats and chocolate is her guilty pleasure. She also loves to sip a glass of wine every day.

One of her staff members from the nursing home said, “Her glass of wine maintains her and is perhaps her longevity secret”. It is just a sheer coincidence that former old lady Kane Tanaka also used to love chocolates.

Sister André resides in her retirement home in Toulon along the Mediterranean coast for more than a decade now.

Bookmark this space and stay in touch to get updated with the latest news around the world!