The gossip around Russian President Vladimir Putin‘s “hidden” daughters is in the limelight once again after Russia’s invasion of Ukraine.

As the ongoing war between the two countries enters into its sixteenth day many users on social media are dubbing his daughters Maria Vorontsova and Katerina Tikhonova as “war criminals”. 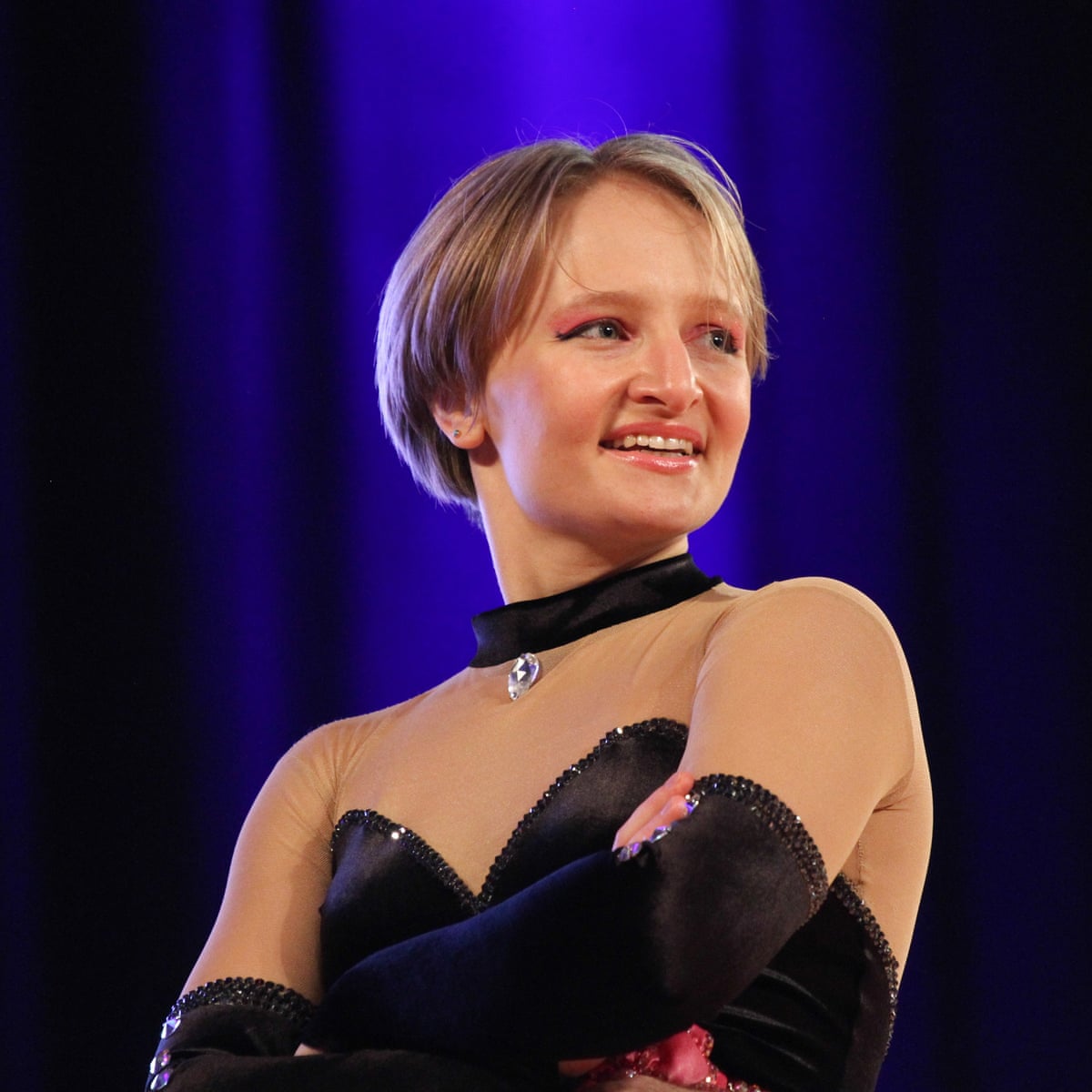 Both sisters maintained silent on their father’s decision to order a special military operation in Ukraine last month that led many to assume that they were in favor of his decision. There are also unconfirmed rumors that She is Putin’s personal advisor.

Here is everything you need to know about Putin’s second daughter, Katerina Tikhonova. Scroll down!

Who is Katerina Tikhonova?

Katerina Tikhonova, aka Yekaterina Vladimirovna Putina, is the second daughter of Vladimir Putin. She is a Russian scientist, manager, as well as a former acrobatic dancer. 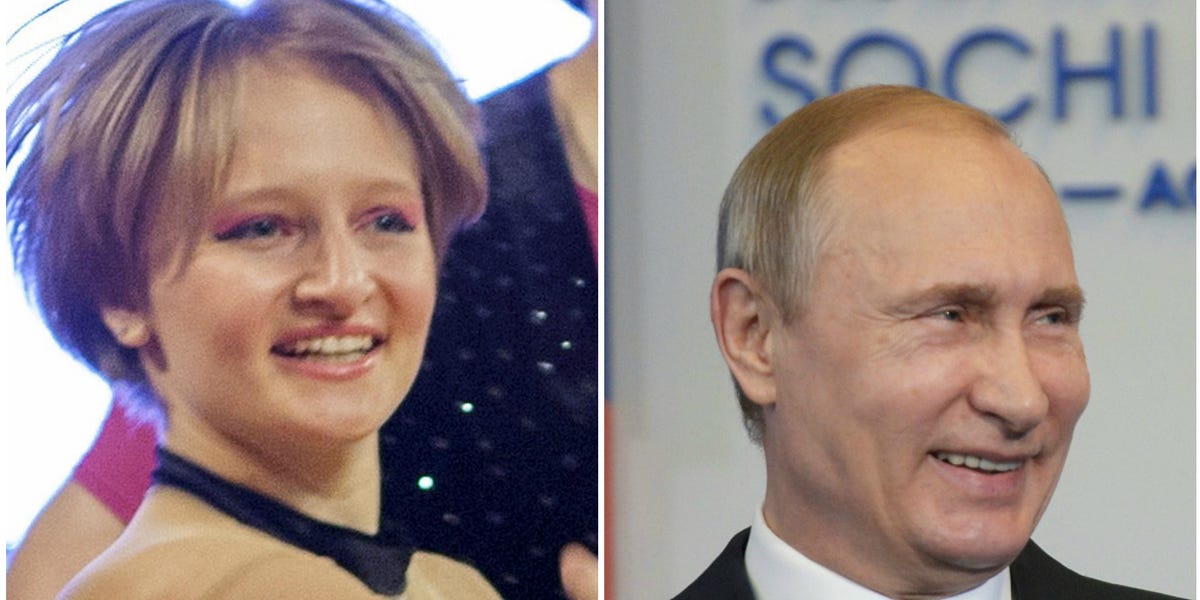 Tikhonova was born in the year 1986 in Dresden, East Germany. She studied Japanese history at Saint Petersburg State University with a major in Asian studies.

Tikhonova then enrolled in the graduate program at Moscow State University with a specialization in Japan. She then completed her master’s degree in physics and maths. 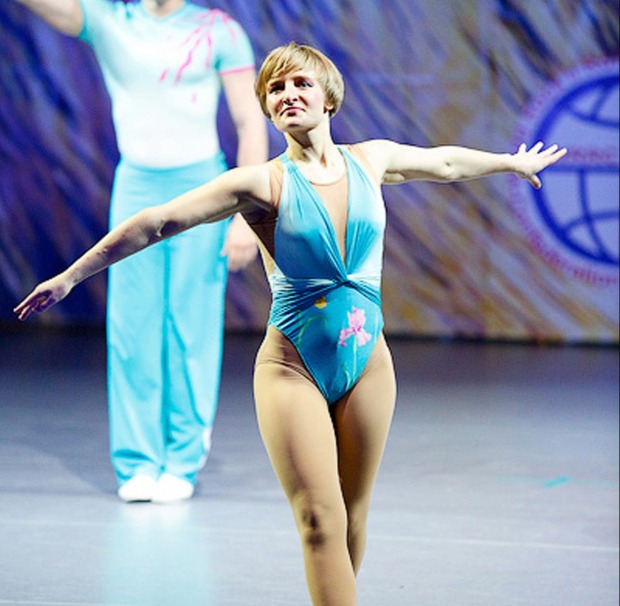 Tikhonova was appointed as the head of a new artificial intelligence institute at Moscow State University in the year 2020. Before that, she held a senior position at the university for many years and ran several publicly-funded projects.

She also serves as the Deputy Director of the Institute for Mathematical Research of Complex Systems at Moscow State University. 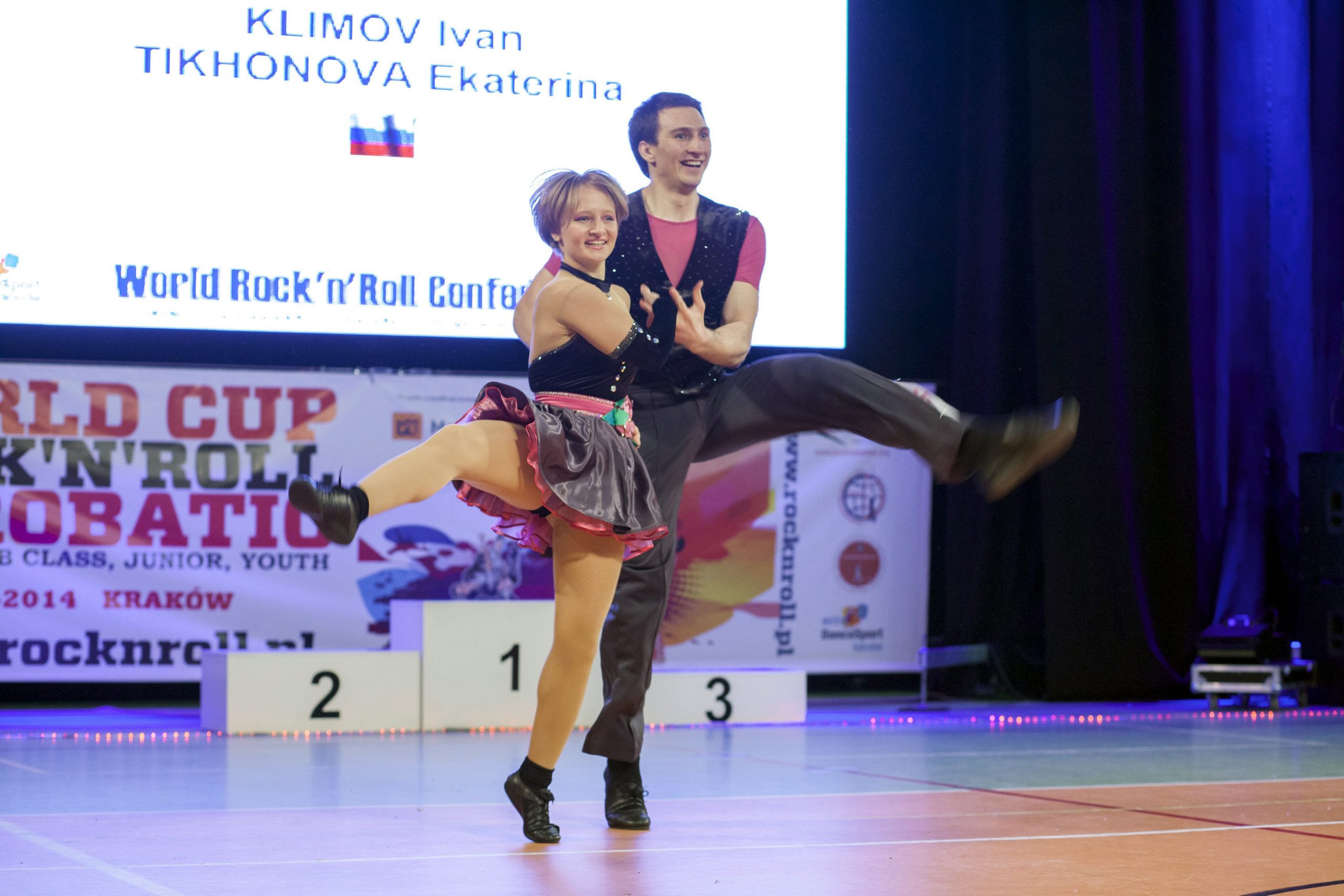 Tikhonova is a great fan of the non-Olympic sport – “acrobatic rock’n’roll” which is very rare with just about two hundred people in the world who participate.

During the 2013 World Championships event held in Switzerland, she and her partner Ivan Klimov stood in fifth place. Next year, at the Russian Championship event the same pair was runner up.

Tikhonova, akin to his sister, opts to stay away from the glare of the public eye and also does not want to disclose her identity as the president’s daughter. 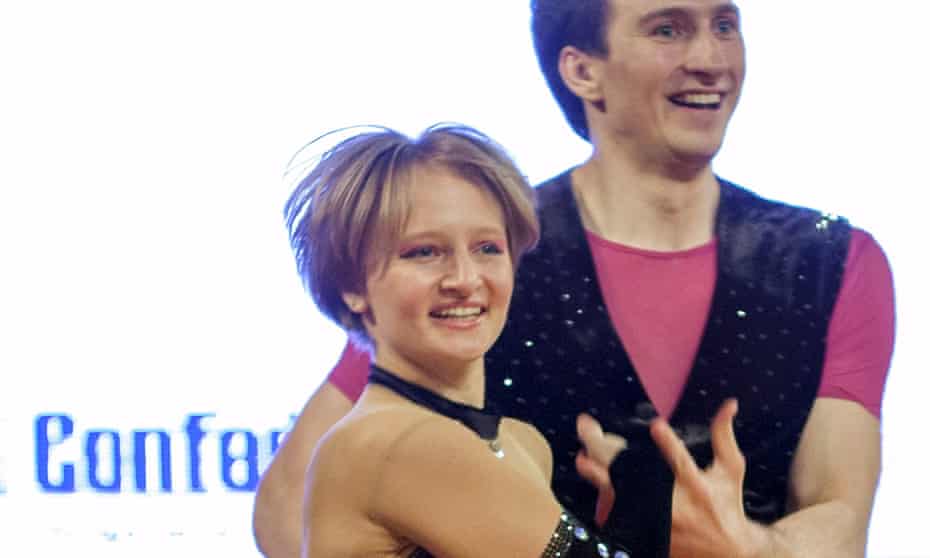 Last year she made a rare public appearance discussion about the usage of “breakthrough technologies” at the St Petersburg International Economic Forum in June 2021.

Kirill Shamalov is vice-president of Sibur Holding (Russian gas processing and petrochemicals company). The Government of Russia holds a 38% stake in Sibur Holding. It was estimated then that the couple held assets worth $2 billion.

However, their wedding did not last long as it was reported that Tikhonova and Shamalov have parted ways in January 2018.

Stay in touch as we bring more such interesting articles to you!