Fiona Loudon is a Scottish actress who is popular for being the former/first wife of famous English actor Daniel Craig. Daniel gained prominence across the world for his role as fictional British Secret Service agent James Bond in the “Casino Royale” movie. 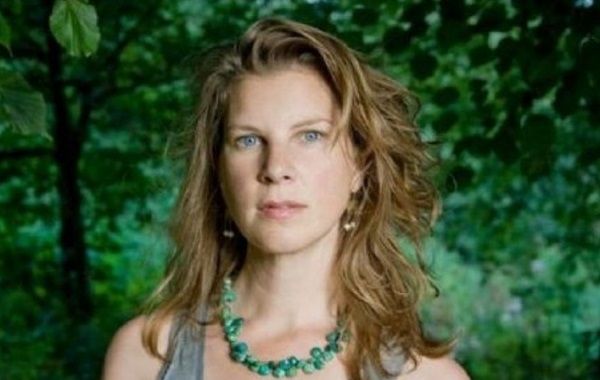 Fiona herself is popular for her contribution on stage in London. There is very little information available online about her present career status. She was married to Daniel Craig for two years and the couple shares a daughter together.

Although she was married to Daniel Craig for a short period, people still keep searching to know her whereabouts. Here is all that you need to know about Fiona Loudon in our article below.

Everything about Fiona Loudon

Fiona Loudon was born in the year 1968 in Scotland. She completed her graduation in acting at London university. Post completion of her studies she started performing on stage. 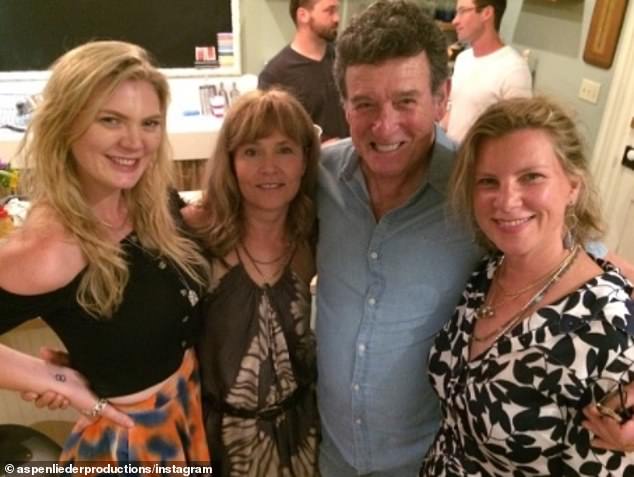 Fiona Loudon gained popularity and was in the media limelight in the year 1991 when it was revealed in public that she was in a relationship with actor Daniel Craig.

Even though media personnel spies famous actors to get sensational information related to their personal or professional life, they carefully avoided disclosing details pertaining to their love life.

Fiona prefers to maintain a very low profile and there is not much information available about her family, education, and upbringing in the public domain. She remained a hot topic in the media circles for the next few years after their marraige in 1992. 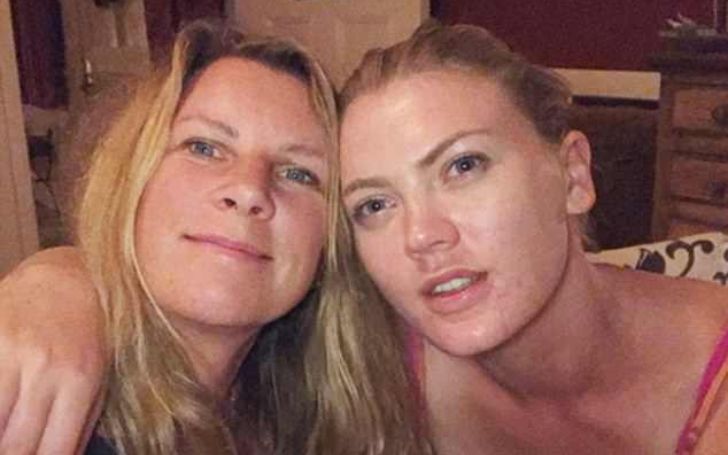 Fiona and Daniel took their wedding vows in 1992. The couple welcomed a daughter Ella after their marriage, however, they filed for divorce after being together for two and a half years in 1994.

Her ex-husband Daniel Craig gained international fame for the portrayal of iconic secret agent James Bond in 2006 while she was away from the media limelight for the rest of her life. 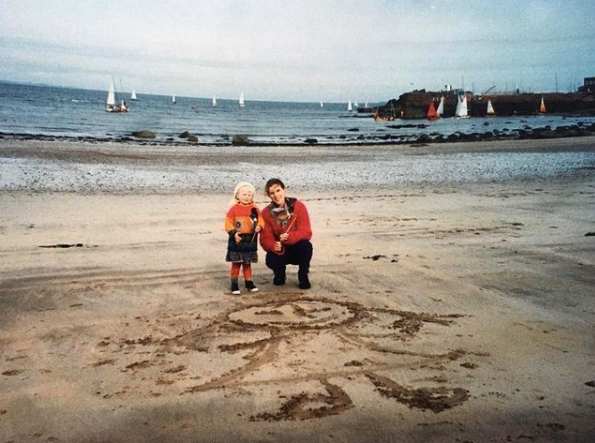 She made the decision not to get married again after her divorce and instead raised her daughter as a single mother in London.

Speaking about his divorce from his ex-wife, Craig disclosed in an interview that, “I was very young at the time and had handled the marriage immaturely.”

Daniel Craig was later in a couple of other relationships with German actress Heike Makatsch and then with film producer Satsuki Mitchell. However, he went on to marry actress Rachel Weisz in a private ceremony in 2011 which was attended by four guests, including Ella.

Fiona Loudon’s ambition was to become a successful actress however due to several factors she had to quit her professional career and decided to take care of her daughter Ella.

Fiona Loudon did appear in some stage plays and dramas, however, she could not make it to the big screen. Fiona resides along with her daughter in London.

Fiona still remained a matter of discussion in the media for several years. She is now again in the media limelight as her daughter, Ella has ventured into the field of entertainment as an actress. Ella, who is very close to her father and can often be spotted with him in the public, reportedly has a close relationship with her step-mother as well.

Ella Craig started her acting career in stage productions for Shakespeare and Company. She acted in the short film ‘Maneater’ in 2017.

Do not forget to bookmark this space and stay connected for more articles like this!