Meet Claire Foy, the Beautiful Actress from ‘The Crown’

After watching her star turn as Queen Elizabeth II in seasons one and two of The Crown, nobody can get enough of Claire Foy. She is a beautiful face, a talented actress, and a well-known celebrity worldwide. Here’s to knowing everything about her.

Who is Claire Foy?

Born on April 16th, 1984, Claire desired to pursue a career in showbiz ever since was a little girl. She attended the Aylesbury High School, after which she enrolled admission at the Liverpool John Moores University to study drama. She also took a one-year course at the Oxford School of Drama and graduated in 2007. 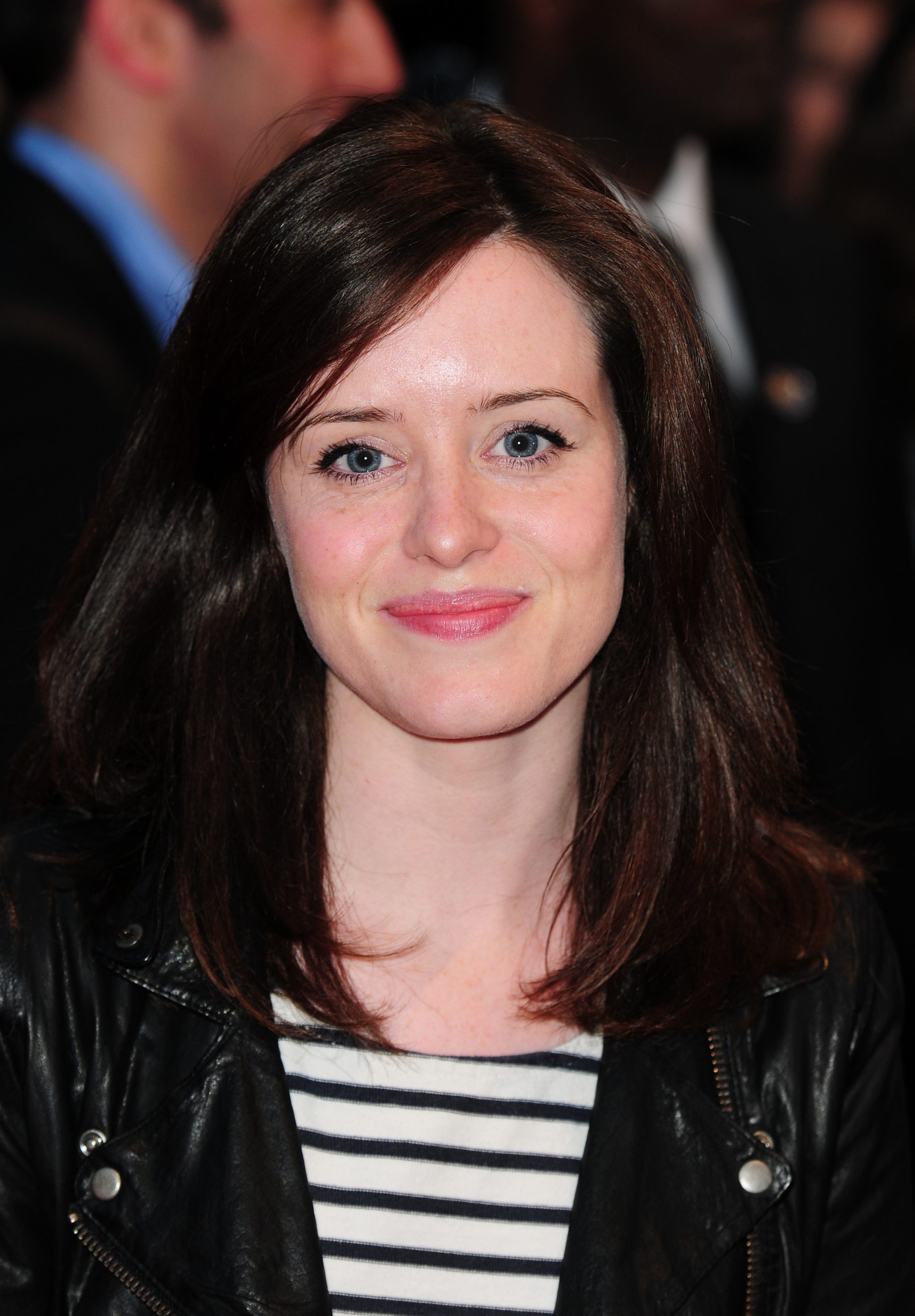 Foy is half-Irish. In an interview, she was seen saying that she still uses Irish dancing as a party trick, and also shared the fond memories of her maternal family.

After graduating from drama school with flying colors, Claire had an aim to make it big in the showbiz industry. When she was at Oxford, she starred in various plays like Top Girls and Easy Virtue. Foy made her professional stage debut in ‘The Miracle’ and ‘DNA’. Later, she moved to television and played the role of Amy Dorrit in the BBC mini-series called Little Dorrit. This role caught a lot of eyeballs, thus making her popular among the audiences. 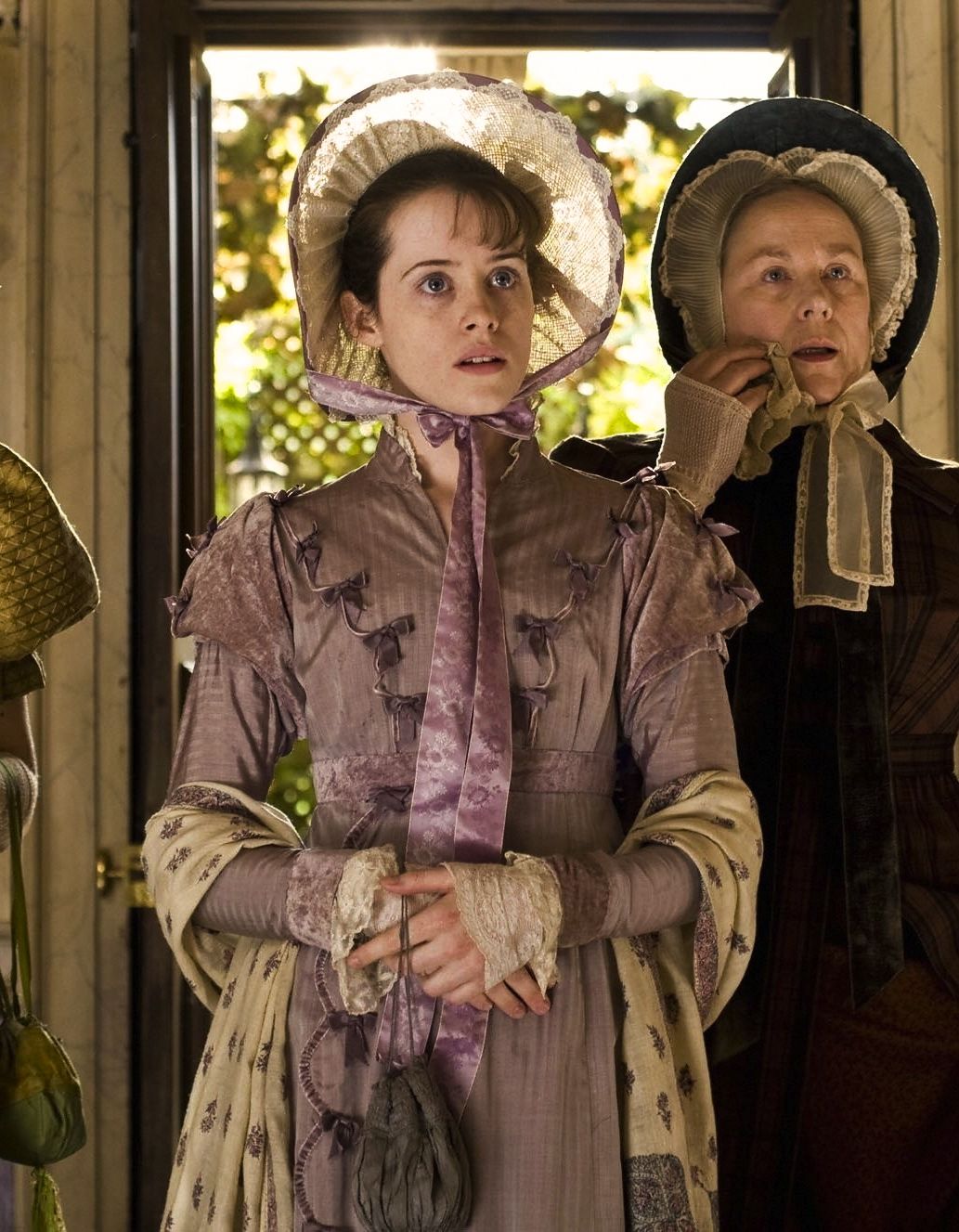 The most critically-acclaimed role played by her was that of Anne Boleyn in the mini-series called Wolf Hall. She even got nominated for Best Actress in several awards like the British Academy Television Awards, Best Supporting Actress at the Critics’ Choice Television Awards, and the Best Female Actor at the Royal Television Society.

Some Details about Her Personal Life

On a personal front, Claire is married to Stephen Campbell Moore. Interestingly, she met her beau on the set of Season of the Witch in 2011, and they fell head over heels in love with each other. The couple got married in 2014 and welcomed their first child the next year. 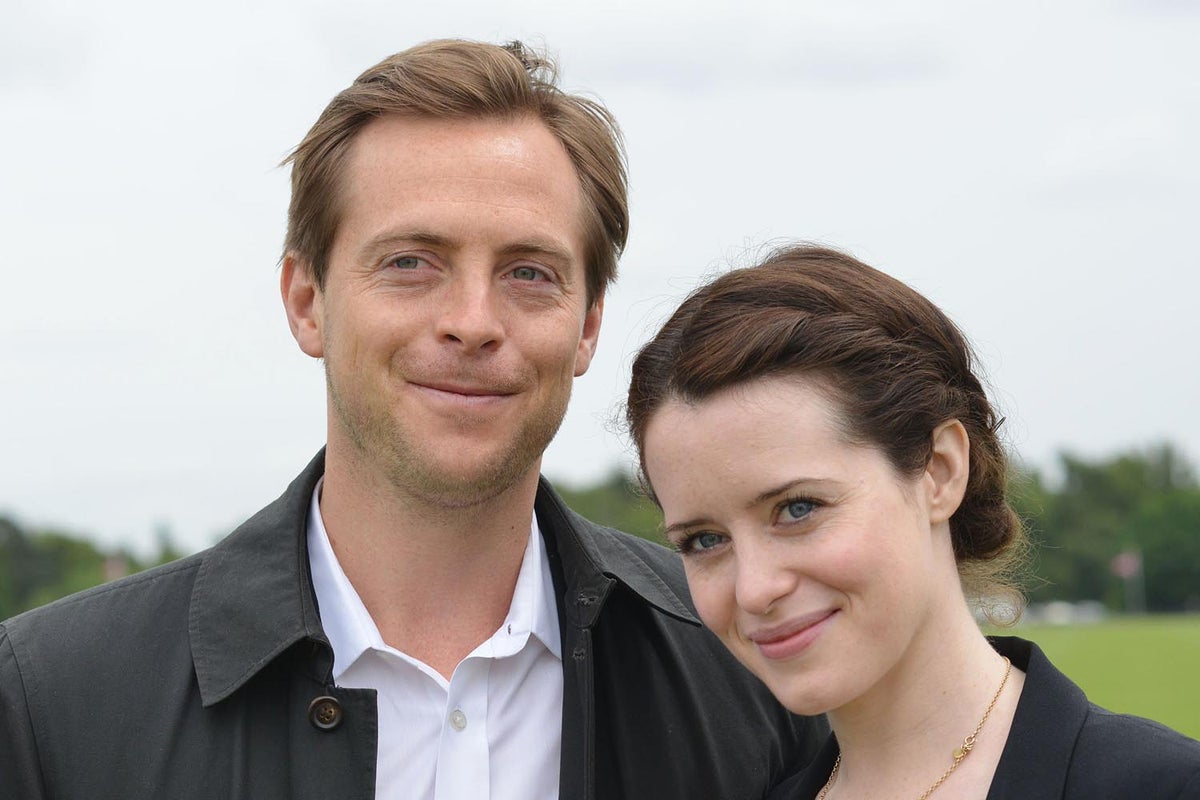 Here are some interesting facts you may have never known about Claire Foy.

We hope that the above-listed details have given you enough details about your favorite actress. Keep in touch for more on celebrities.