There are events that change your life upside down. While some of them happen for good, others are unfortunate.

Despite the gruesome incident happened with her, Alison Botha fought everything and began a new chapter of her life. When she was abducted and raped, Alison was only 27 years old. Her ordeal would bring anyone to tears and anger. 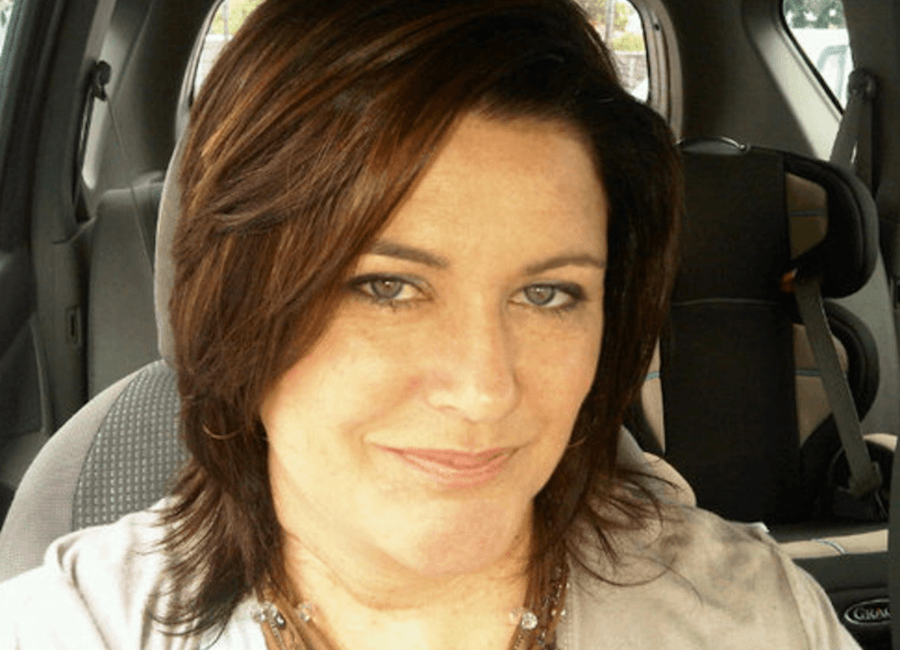 Here’s everything to know about Alison Botha’s story and how she survived getting raped and stabbed multiple times by the abductors.

Alison Botha was a typical South African young girl when the incident took place. Her parents divorced when she was only ten years old. She grew up in Port Elizabeth with her mother and brother. A studious student, Alison was the head girl at the Collegiate High School for Girls. After her graduation, she spent her time traveling and exploring different places.

When she was attacked, Alison was working as an insurance broker.

On the 18th of December, 1994, Alison was abducted near her home in South Africa.

It was an ordinary night out with her friends, and the lady drove back to her apartment in Port Elizabeth. As soon as the 27-year-old parked her car, she felt someone behind her. A man with a knife was forcing his way inside the vehicle. The attacker ordered her to move to a different seat and trapped her inside her own car.

“Move over, or I will kill you” were the words straight out of his mouth.

Intimidated, she did as was told and moved over to the passenger seat. The man hopped into the driver’s seat, started the car, and stomped the accelerator. At that time, he identified himself as Clinton and said he didn’t want to hurt her; he just wanted to use her car for an hour.

Clinton drove to another area of the city and picked up his friend. The men then drove Alison to a remote area outside of the city.

The Attackers Raped and Stabbed Her Multiple Times

The man who identified himself as Clinton was actually Frans du Toit, and his friend’s name was Theuns Kruger. Both men had a record of violence against women.

They told Alison they would have sex with her and asked if she would fight them. Alison, who was already in fear, wanted to survive. Hence, she replied she wouldn’t fight with them.

Toit and Kruger forced themselves on the woman, raped her, and attempted to suffocate her. She felt unconscious but was still alive. 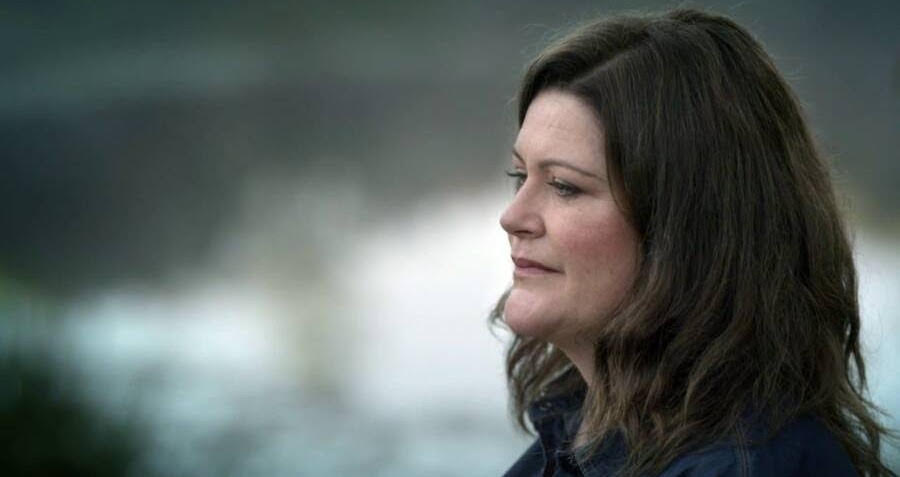 It would agitate you to learn that they stabbed Alison 30 times in the abdomen, after which she lost consciousness. Her organs ripped apart. The men thought she had died. But soon, they saw her leg moving. It agitated them, and they slit her throat 16 times to finally kill and do away with her.

When they slit her, she could hear the sound of her flesh being cut open. Alison tried to make sense of what was happening; however, everything appeared unreal.

After slitting and stabbing her multiple times, they were sure that she was done. They left her body on the ground, got back in her car, and drove away.

HOWEVER, ALISON WAS ALIVE.

The Woman’s Fight for Survival

Call it a miracle because Alison Botha survived every ordeal that she experienced that night. She decided was it the night her life would end, she would take whatever it meant to lead the police to her killers. Thus, Alison wrote the names of her attackers on the ground. She also wrote ‘I Love Mom’ underneath.

By that time, Alison was in immense pain. She had surrendered herself to death. While she was prepared to take her last breath, she saw headlights from the nearby road. She realized she might survive if she made it to the road. 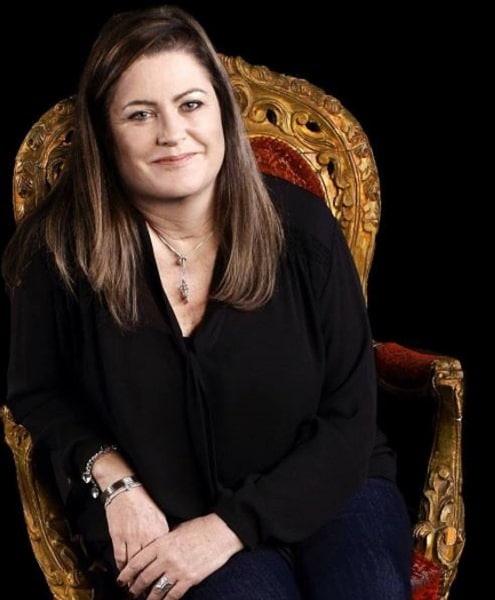 The brave woman stood to make her way to the road, but in vain. The stabbing and pain had left her weak. She even felt something spilling from her abdomen; it was her intestines. After falling many times and struggling to get up because of injuries and blood loss, she could finally make it to the road.

Alison was rescued by the Passerby

As her destiny had it all, she was rescued on the dark, lonely highway by a passerby. A veterinary student, Tiaan Eilerd, had taken the same road to travel. He saw Alison lying in the middle of the roadway. He pulled over his car to figure out the situation.

Tiaan used his veterinary skills to deal with the bleeding, wounds, and cuts suffered by Alison and immediately called for emergency responders. He even claimed he was sent to that road on that night by God for a reason.

Soon, Alison was rushed to the hospital. The doctors were shocked to see the injuries suffered by her. What shocked them, even more, was that despite suffering so many severe injuries, Alison was alive.

Alison’s Recovery and the Arrest of her Abductors

Over the next months, the brave woman was able to recover from her severe injuries. She even provided the police with relevant information about her attackers. While she was still recovering in the hospital, Alison identified both the attackers from police pictures.

The press even dubbed ‘Ripper Rapists’. The police quickly arrested them. Both suspects plead guilty to eight separate charges, including rape, kidnapping, and attempt to murder.

In August 1995, the court declared them guilty and sentenced them to prison.

Alison Botha’s story is nothing less than a tragedy. The word about the incident spread to other parts of the world. How the woman survived that night was beyond belief for many people!

Her story was made into a documentary in 2016. The documentary recreates the horrific experiences that she experienced that night and highlights the miracle of her survival. Alison herself took a keen interest in sharing her story with the world. She traveled the world and spoke in over 35 countries.

She also became the first woman in South Africa to publicly speak about rape.

Alison was felicitated with Several Honors

In 1995, Alison Botha was honored as Port Elizabeth’s Citizen of the Year. She also won the Rotarian Paul Harris Award for Courage Beyond the Norm. The Femina Magazine also awarded Alison the Woman of Courage award.

Alison was stabbed over 30 times in the abdomen. The attackers intended to destroy her reproductive organs, but somehow they missed. The woman welcomed her first child in 2003.

Alison and Tienie Botha knew each other for years before they started dating. They connected a year after her attack and bonded over their shared ordeals. Tienne suffered depression resulting from unresolved childhood trauma, and Alison, too, was struggling with her traumas.

According to Alison, “I think our mutual desperation was the basis of our friendship deepening as we helped each other get out of the dark. It was just the most natural thing for us to discuss the future, knowing that we would spend the rest of our lives together.”

“Being a mother is the most important thing that I have ever done in my life to know that it is all actually about someone else is an incredibly humbling experience.”

In one of her interviews, she stated she would want to share her past with her sons someday. According to her, it is better if they found out everything from her rather than from a book or television production. However, she also stated that she waits for them to ask before she talks about it.

“My oldest son was about five when he asked about the scar on my neck. I just said, ‘Mommy was hurt, and sometimes when you get hurt, you get a scar afterward.’ And that was enough. They guide themselves in what they are able to digest. As they have got older and can comprehend more they have wanted to know more.”

Alison Brotha’s story is worth knowing. Despite experiencing such a horrific incident, the woman didn’t give up. Today, she has garnered immense popularity and has become an influential motivational speaker.

In December 1995, Alison quit her job and joined public speaking. She shared her story with people at large and expressed how she dealt with the trauma and life.

Director Uga Carlini directed a documentary named Alison. Besides this, the woman has authored two books, I Have Life and For the Tough Times: Alison’s Survivors. Both these books talk about her experience. 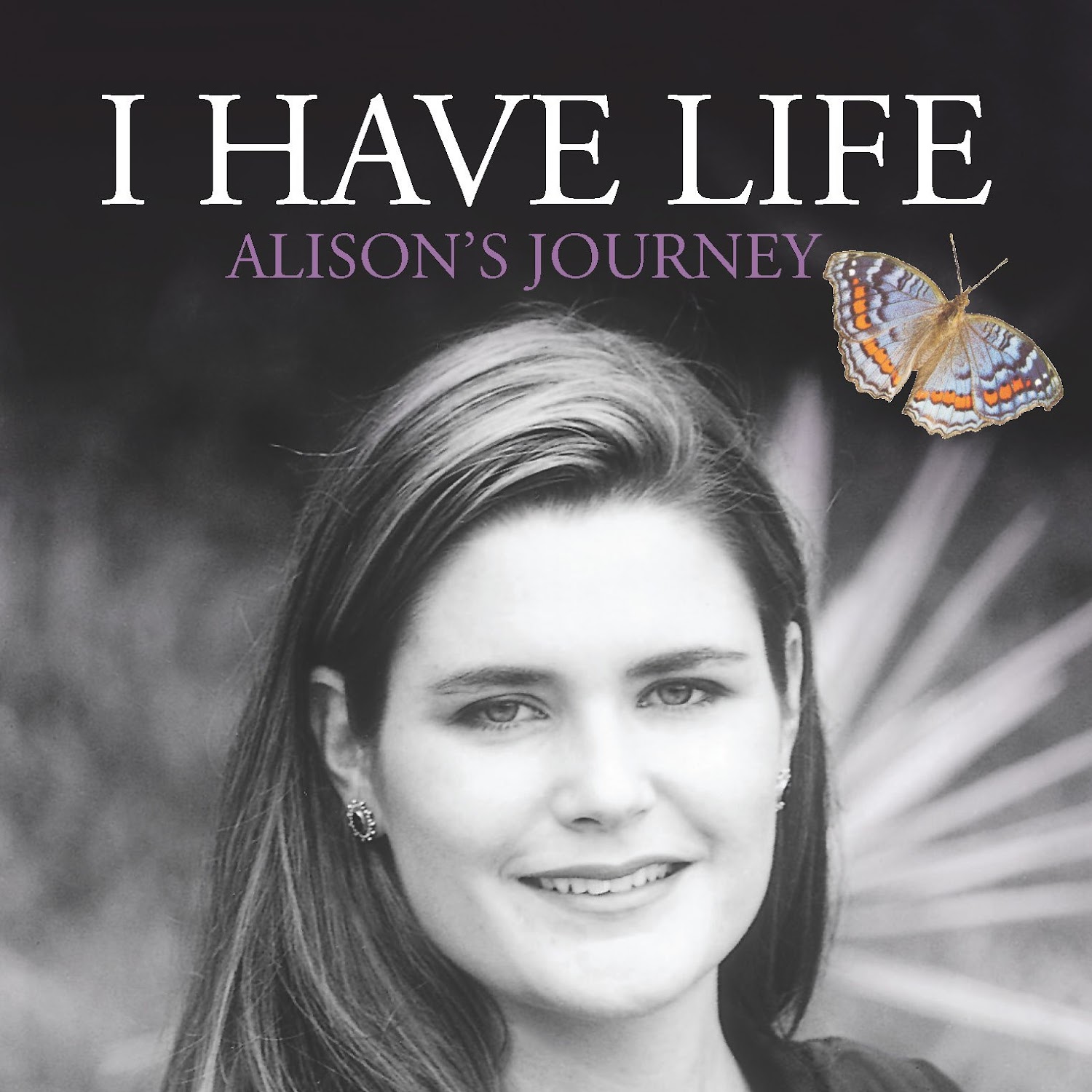 In January 2020, Alison Botha was appointed an Executive Board Member at Hawaii Pacific Health. She continues sharing her story as a source of hope, inspiration, encouragement, and healing for others, reassuring people that they can also choose not to be a victim and rise up and above instead.

What are your thoughts on Alison Botha’s story? Tell us in the comments below. Keep in touch for more real-life stories. 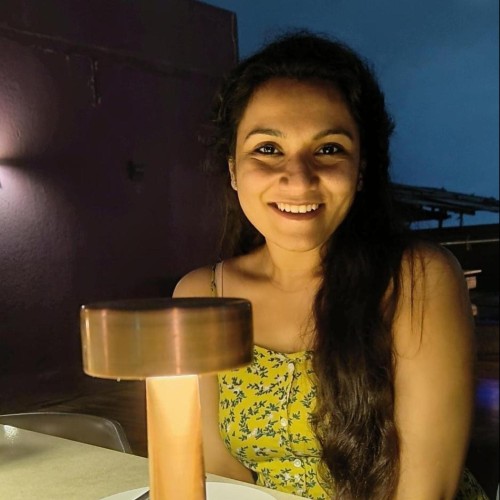