We usually come across a number of new words in English in our day-to-day life. But, have you ever thought of the longest words in the English language!

Well, we are here today to share the 10 longest words in the English language.

But keep one thing in mind, not every word from our list you would be able to pronounce!

You will find many people who are curious to know the longest words in the English language. To your surprise, there are a number of English words that you might not even heard of.

10 Longest Words In The English Language 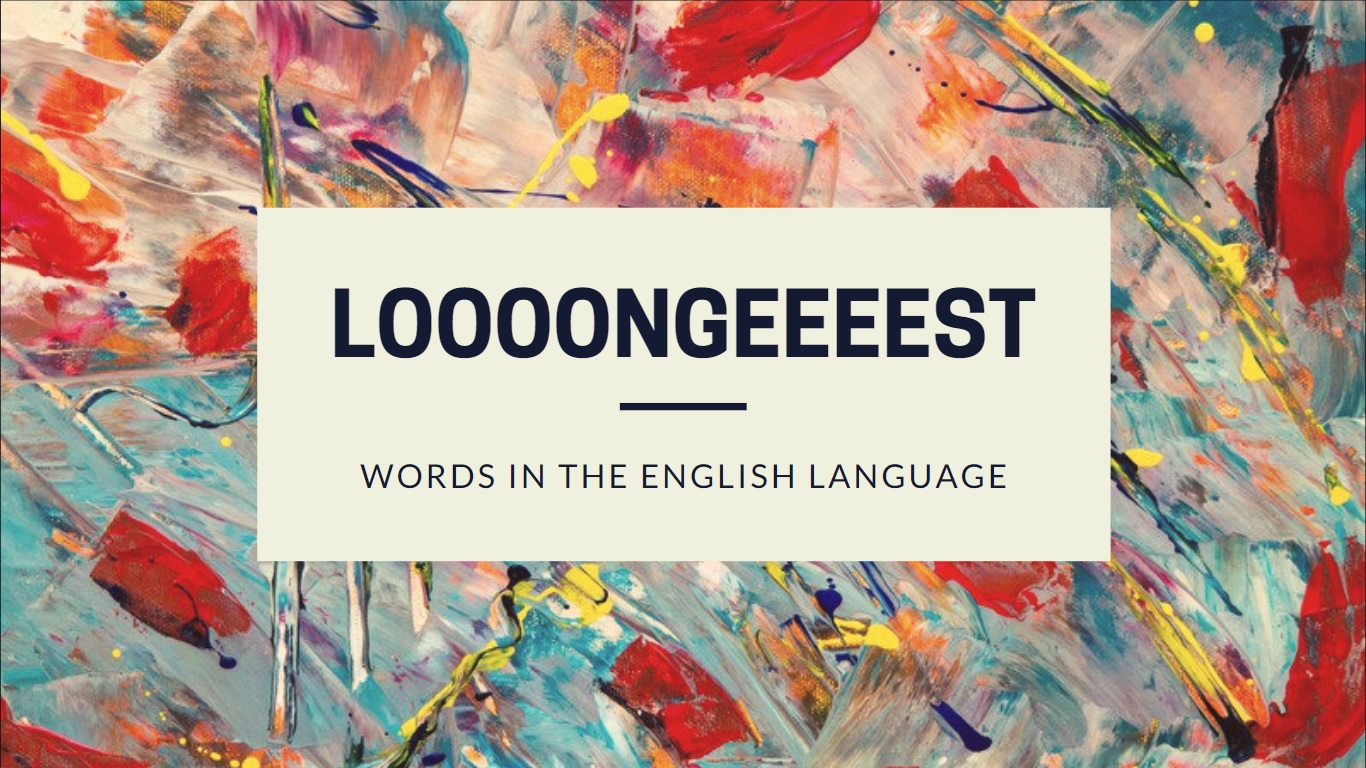 So, before getting into our list of the longest words, let me tell you that we are not going to share the actual longest word in our article.

Wait before you get to any conclusion of why not?

The reason is that the longest word would need around 57 pages to write as it contains 189,819 letters in it.

Well, I know this is something you cannot digest, but then it is a fact! It is the chemical name for the human protein titin and would take around three hours to pronounce.

So, let us now have a look at the 10 longest words in the English language.

The irony of these longest words is that although the words are quite bigger, their meanings are smaller. 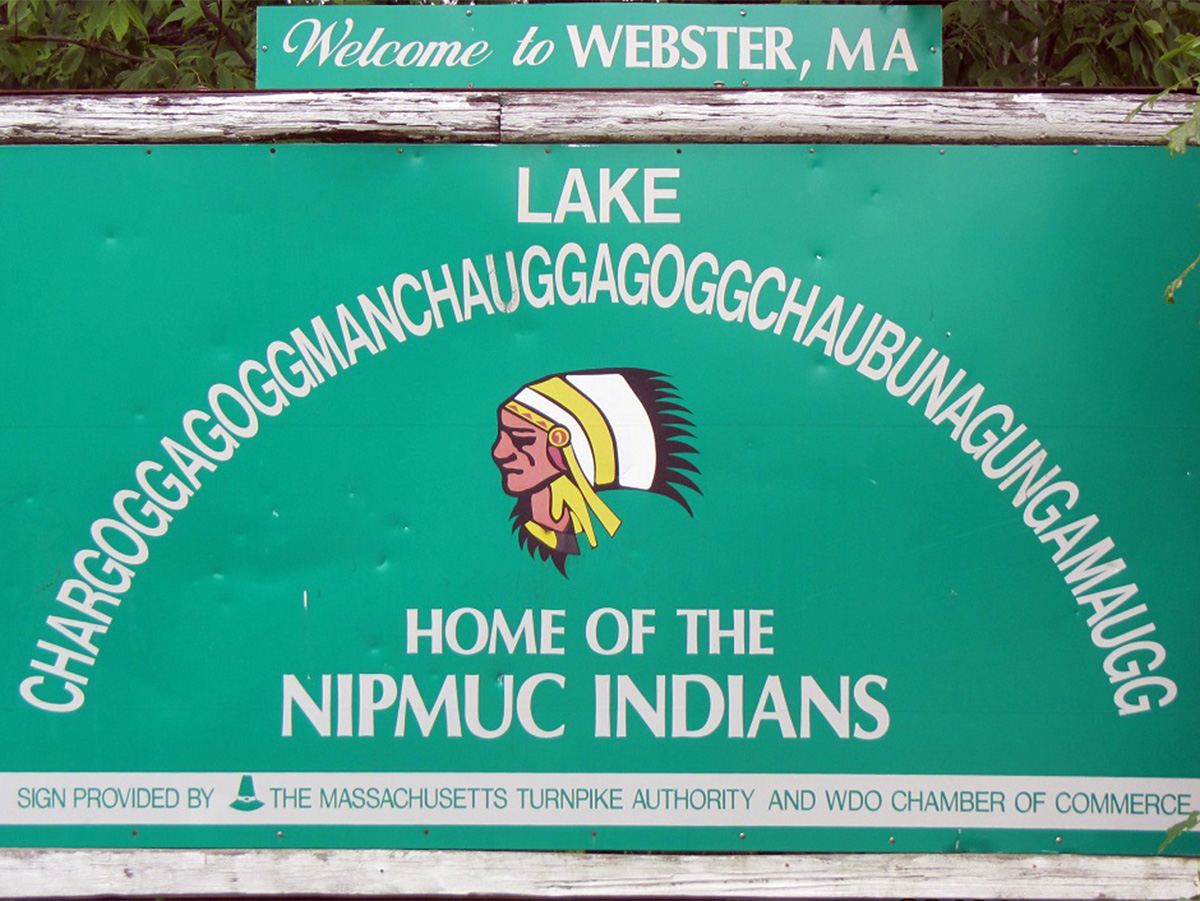 The above 58-letter word is a lake known as Webster Lake in the town of Webster, Massachusetts.

Lawrence J. Daly, a reporter for The Webster Times, wrote during the 1920s by referring to this name as an Indian Nipmuck word which means, “You fish on your side, I fish on my side and no one fishes in the middle.”

The above word is the longest on our list which is made up of 52 letters. This word has been coined to narrate the spa waters in Bath, England. 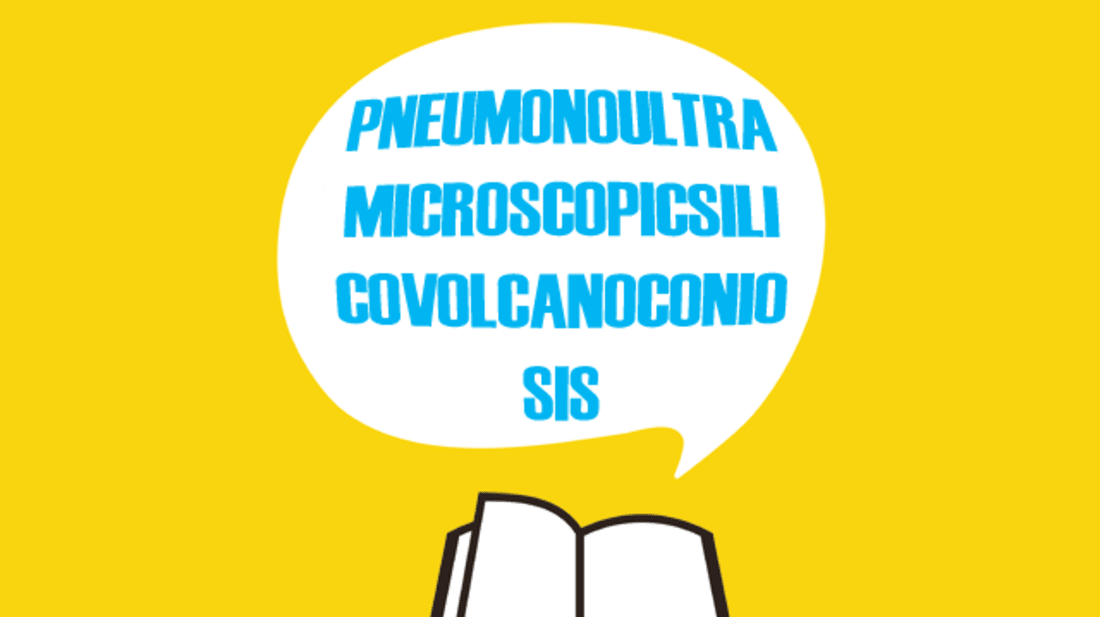 The above word is made up of 45 letters and is found in some dictionaries too. It means a lung disease that is caused by inhaling very fine ash and sand dust.

The above 36-letter word means having the fear or phobia of long words. And ironically, Hippopotomonstrosesquippedaliophobia itself is such a long word!

The above 34-letter word became popular with the 1964 movie Mary Poppins which was used in a song and it simply means “something you say when you have nothing to say.”

You can also listen to the song ‘Supercalifragilisticexpialidocious’ from Mary Poppins and enjoy it. Here it is!

The above 30 letter word is the name of an inherited disorder which is rare and painful too. As per National Health Institutions, Pseudopseudohypoparathyroidism causes “short stature, round face and short hand bones” along with hardening of soft tissue.

This word is a noun that has been coined out of 29 letters. It simply means the act or habit of describing something as not important or valueless.

On a lighter note, the word Floccinaucinihilipilification itself is an unimportant word as it is hardly used except as an example for the longest words.

This word which is an adverb is made up of 28 letters. Its purpose is to describe the use of a spectrophotofluorometer that measures the amount of light.

The above 28-letter word can be referred to as political philosophy which is against the segregation of church and state.

This word has been coined out of 27 letters. In simple terms, it is related to the psychological study which says how behavior and hormones are related in humans.

Hope you enjoyed reading this article and got to know the longest words in the English language!