Liza May Minnelli, or Liza Minnelli, is an American actress, singer, dancer, and choreographer. This famous star has a huge fan base, owing to her commanding stage presence and powerful alto singing voice. In her career, Liza has bagged many awards, recognition, accolades, and immense love from her fans. Interestingly, she was born into a well-known family; however, fame to Liza came with an enormous cost. While her professional laurels were upping, the actress/singer had to face many personal setbacks, traumas, and incidents that she wasn’t ready to deal with in the first place.

Here are some little-known things about the star.

Liza’s pedigree had been strong, and even the most famous children of Hollywood could not compete with it. She is the daughter of Judy Garland, the iconic actress and singer, and Vincente Minnelli, the director behind many classics.

All that glitters is not gold, and Liza’s life proved this phrase well. Judy Garland was infamous for her erratic behavior on set and addiction to pills. Imagine what her daughter had to go through while dealing with the uncalled-for episodes of her mother’s behavior. Following her mother’s addiction to pills, Liza used to get up early morning to replace its contents with sugar. A portion of her childhood was about ensuring that her mother is pulled out of her drug addiction.

Born on the 12th of March, 1946, Liza’s parents named her after a song, Liza, created by George and Ira Gershwin with Gus Kahn for the 1929 Ziegfeld production, Show Girl.

Her mother dedicated a radio performance of the song to her 8-months-old child as a lullaby. The same song was later played for the mother-daughter performance at the London Palladium in November 1964.

Liza Minnelli made her screen debut when she was only 3. The movie was called In the Good Old Summertime, and Liza played the daughter of her mother’s character Veronica.

It was observed that Liza Minnelli inherited various issues from her mother. The younger woman took her mother’s physique of a large chest, long legs, and short waist. It was the figure that MGM studios often berated her mother for. It hurt the daughter for she often becomes conscious of how she looked. Because of the similarity in their physical appearance, Minnelli grew up thinking she was not good-looking.

Her impactful voice convinced her to continue her mother’s legacy. Liza gave a voice to many characters. However, the most notable of all was Dorothy in Journey Back to Oz. In the movie, Dorothy and Toto must save Oz from Mombi, a new evil witch.

Most of the cast of this movie had recorded their lines. However, issues with an inexperienced animation company halted the entire production. The film wasn’t released until 1974.

In her career of acting and singing, Liza Minnelli has won many awards and accolades. Some of the most prestigious awards of which the star has been a winner include four Tony Awards, one Oscar, one Emmy Award, two Golden Globe Awards, and one Grammy Legend Award.

Liza has served in many causes and charities throughout her life, making her one of the few philanthropists in the industry. She was on the board of directors of IAHP for 20 long years. Besides this, Liza has also devoted her time to amfAR.

Have you ever heard of a star who has won the awards for the best and the worst? It has happened with Liza Minnelli. She is one of the four actresses to have bagged the Academy Award for the Best Actress and the Razzie Award for the Worst Actress.

She lost her own Cabaret role to Jill Haworth. However, it doesn’t disappoint Liza. She told in an interview that she remembered saying to herself everything would be well and she would do the film. Her confidence soon paid off. She earned the role and then won her Academy Award. Eventually, Liza became a household name. 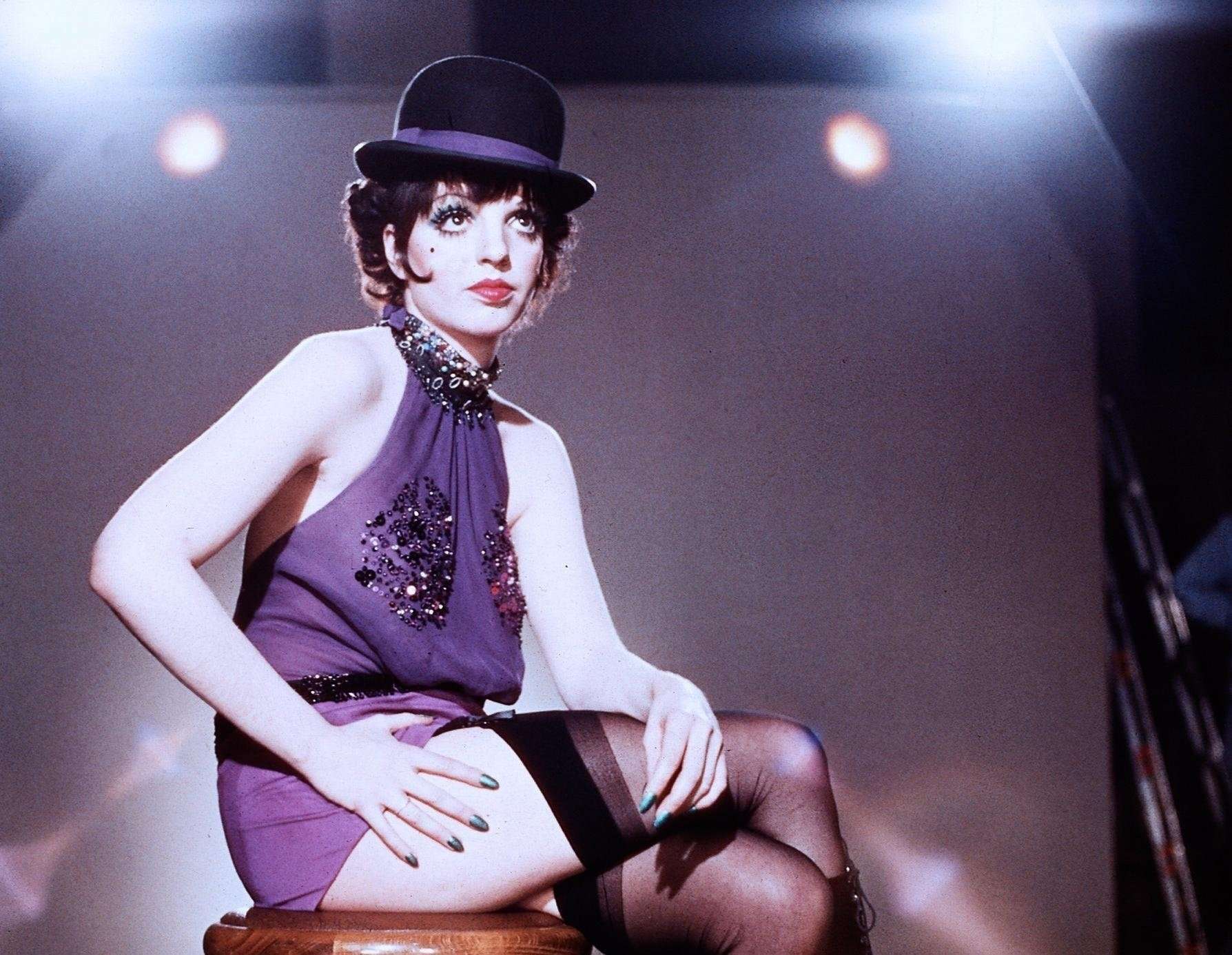 In 2000, Liza was hospitalized after suffering from severe brain inflammation. Her condition was bad, and the doctor told her parents that she would never walk or talk. But the singer was undeterred. She immediately began to practice the alphabet. Liza also rehearsed herself back to health with her schedule of singing and dancing.

It was 2002, and Liza was 52 years old when she went to Europe to tour her new show, Liza’s Back and the rest is history.

Liza has worked with numerous high-level actors, directors, and producers throughout her career. However, it surprised her fans at large when she made a cameo with the rock band, My Chemical Romance in their 2006 album, The Black Parade. 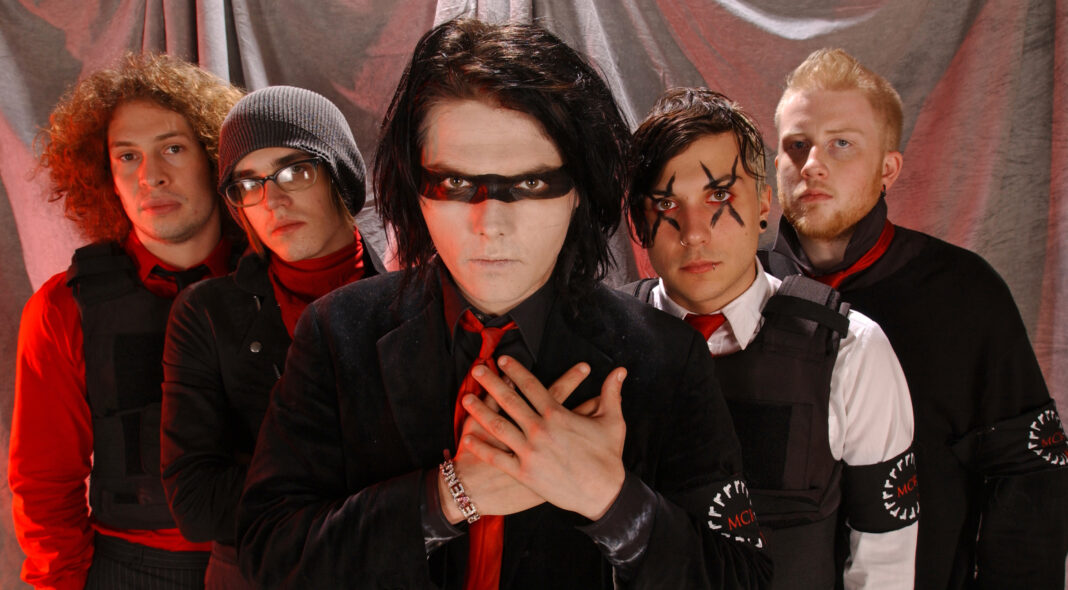 The song is called Mama, where she sings a short but sweet worse. Interestingly, the song wasn’t recorded in the same place. Liza sang her part from New York and the lead singer, Gerard Way, recorded it in Los Angeles.

She was Impersonated by Eight Different Actors on Saturday Night Live. It was extremely disappointing for all her fans that Liza never hosted Saturday Night Live, though she made a memorable cameo as the best friend of Kristen Wiig’s character in 2009. But do you know between 1987 and 2017, around eight women debuted their best Liza Minnelli impressions on the 30 Rock stage?

Liza wasn’t even born when her mum had her big break in The Wizard of Oz. His father had starred alongside her mother as the Tin Man in an iconic movie. She married Jack Haley Jr. He. was the second husband of the star. She was with him until the divorce took place in 1979.

Liza was firstly married to Peter Allen, but her marriage with her husband was not very happy. Amid her disturbed personal life and work addictions, her marriage with Peter took nose-dive that the female would never recover from. She was shooting for Cabaret, which is when her illicit affair with Rex Kramer, the music producer of the movie began. 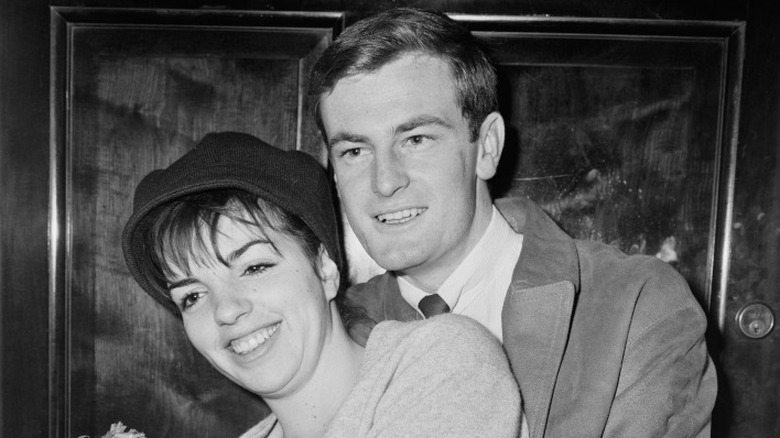 Liza had no qualms about flaunting him in public, and they were often captured together by the entertainment media.

When Liza flaunted her affair with the music producer in public, she had a reason to be happy about it. Although Peter certainly cared for his wife, he was hiding a big secret during their entire marriage. Peter was gay. What’s even worse was that their friend circle knew about her husband’s sexual orientation; however, nobody disclosed this secret. It was a hard time for Minnelli when she found out everything.

To call Liza’s love life a train wreck is not wrong. After her first failed marriage and the turmoil that it brought within, she jumped into her second with Jack Haley Jr. Liza calls it one of the most disastrous romances of her life. Things didn’t just stop here. According to a few reports, she was also involved in a salacious fling with a Hollywood price. 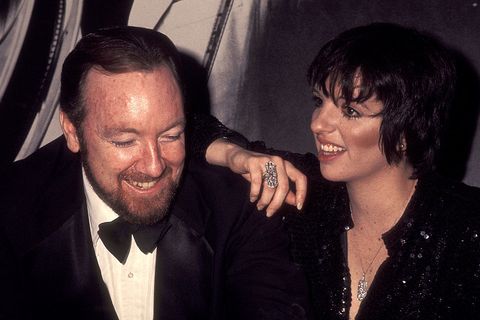 Liza Minnelli was a Hollywood royalty. But at the same time, she had also been an over-enthusiastic geek. Once upon a time, the woman offended the Rothschild, the most powerful family in Europe. She was at their villa when an attendant asked if she would like to have anything for a drink. Referring to the famous vineyards of the Rothschild, she giggled, ‘Oh, just a bit of homebrew’. The entire guest room went silent and Liza felt embarrassed like never before.

Like her mother, Liza also indulged herself in substance abuse at one point. It became so bad that she was barely keeping it together for her professional commitments. One day, she opened up to her father and shared her struggles. It was her father who rescued her from such substance abuse by helping her quit the show and get into a rehabilitation program.

While she was getting recovered in the rehab, she married her third husband, Mark Gero, a stage manager. Their union was the longest and lasted 13 years. But tragedy tore them from the very beginning. A week after their wedding, Liza suffered a miscarriage, followed by three more unfortunate events throughout their relationship.

We hope reading about Liza Minnelli helped you know her better. For more updates on celebrities, keep in touch.