She is ruling the screen these days. At this point, you might have heard of or seen here everywhere, ranging from the big screen to your favorite OTT platforms. Anya Taylor-Joy is creating a lot of sensation everywhere. This actress has taken the entire world by storm and gathered a massive fan following for herself at 24 years. 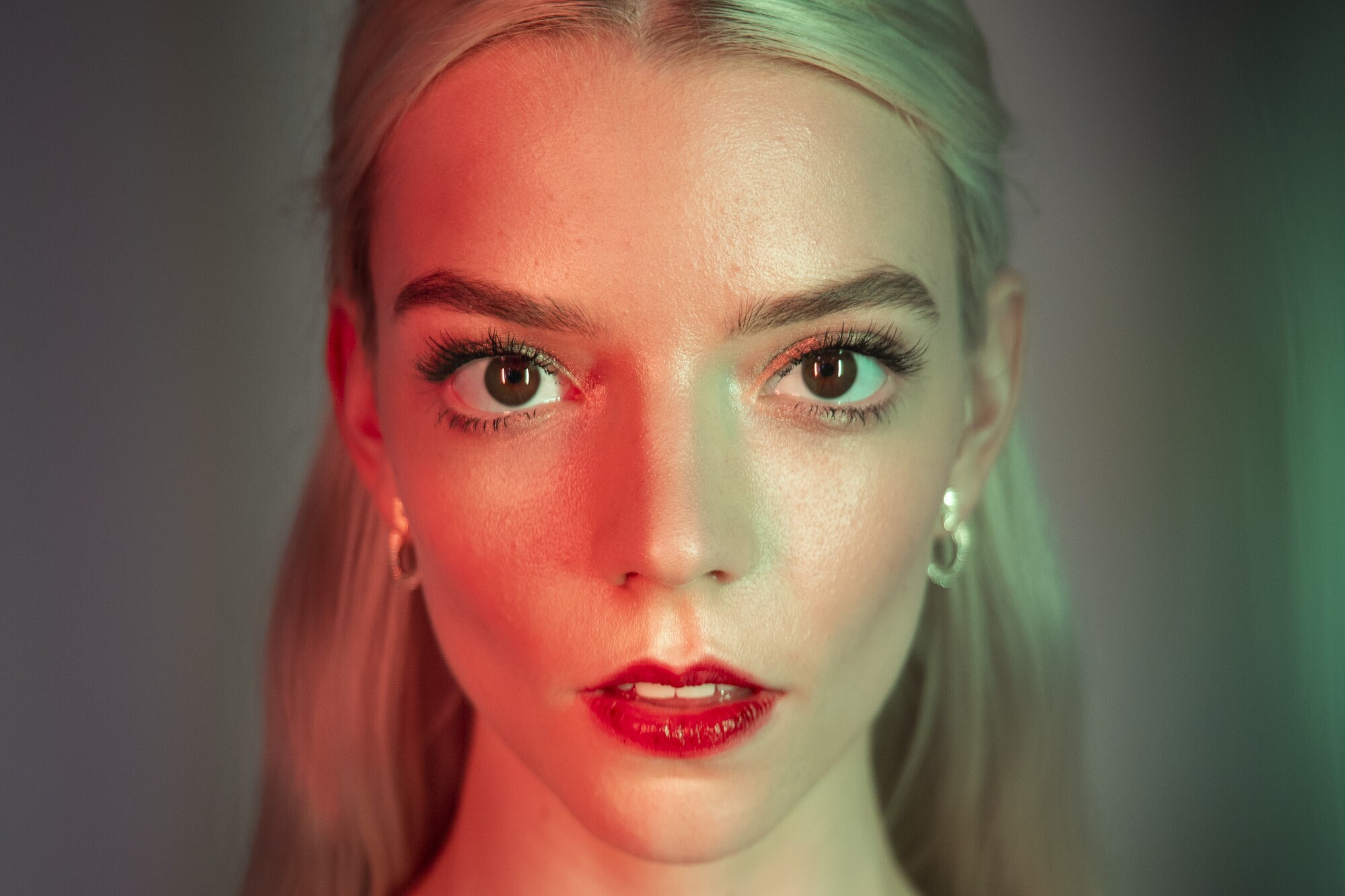 Anya was born in Miami, Florida. She is the youngest of all six siblings. Her acting career is exploded with many successful hits. She stole the heart of the audience with her breakout role in The Witch, and there has been no stopping for her since then. After her big break, Anya starred in imaginative thrillers, Glass and Split. But her role in the Netflix mega-hit, The Queen’s Gambit made her win huge accolades. She is also in the news for her recent role as Illyana Rasputin in the much anticipated, The New Mutants.

Things You Do Not Know About Anya Taylor-Joy

Anya Taylor-Joy is everywhere on the internet, on social media, and on news channels. Want to know more about her? Here are some little-known facts about this beautiful rising star.

We hope you enjoyed reading the above-listed little-known facts about the star. Keep in touch for more on your favorite Hollywood celebrities.