Symere Bysil Woods known by his stage name Lil Uzi Vert is an American hip hop artist with an estimated net worth of $25 million. He is considered to be one of the world’s highest-paid rappers in the world. 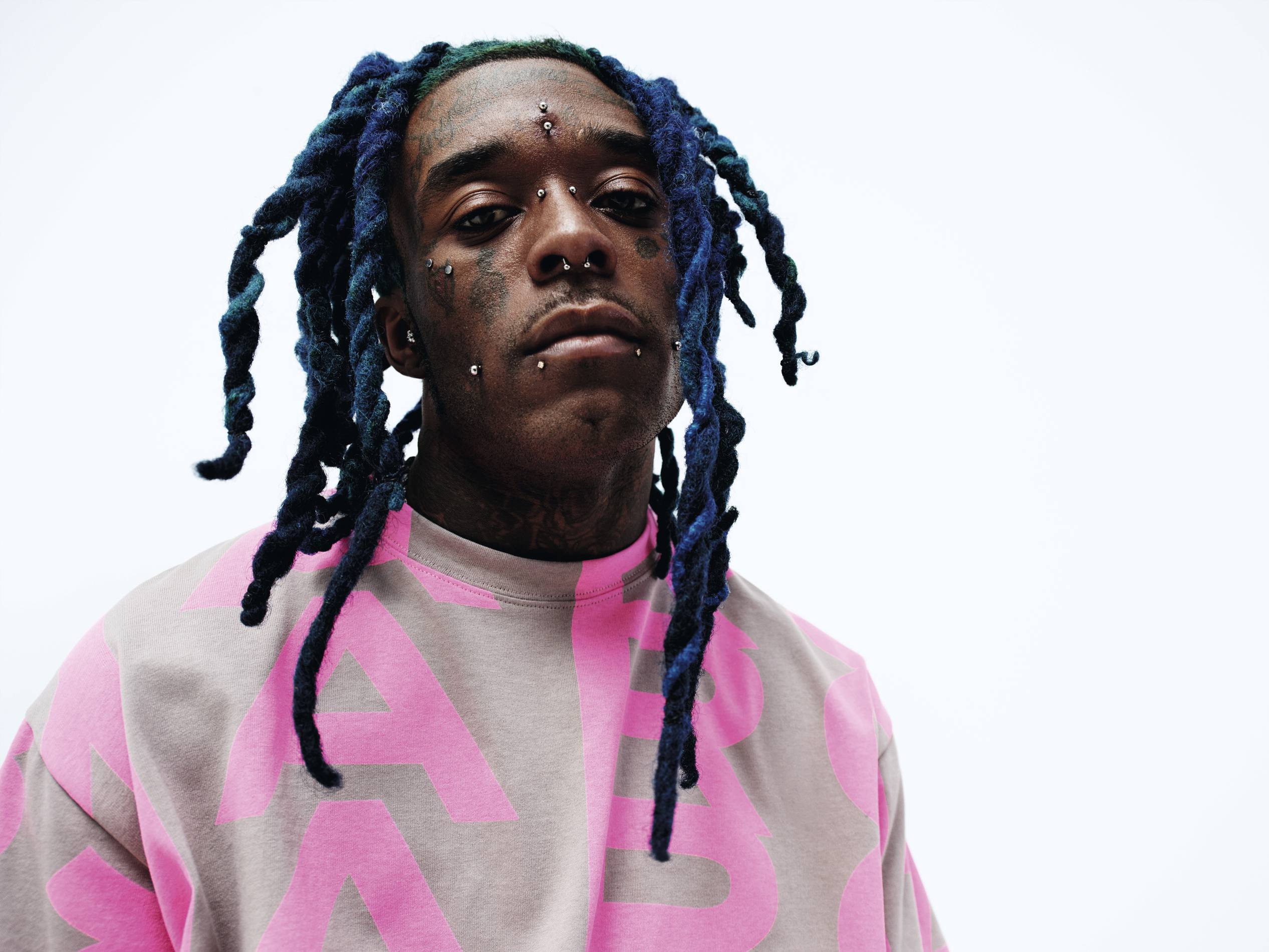 He gained prominence after the release of his debut single “Money Longer” in the year 2016. Between 2017 and 2018 he performed 76 live shows worldwide. In the same period, he raked in a cool $20 million.

Let us get into more details about Lil Uzi Vert in our article below! 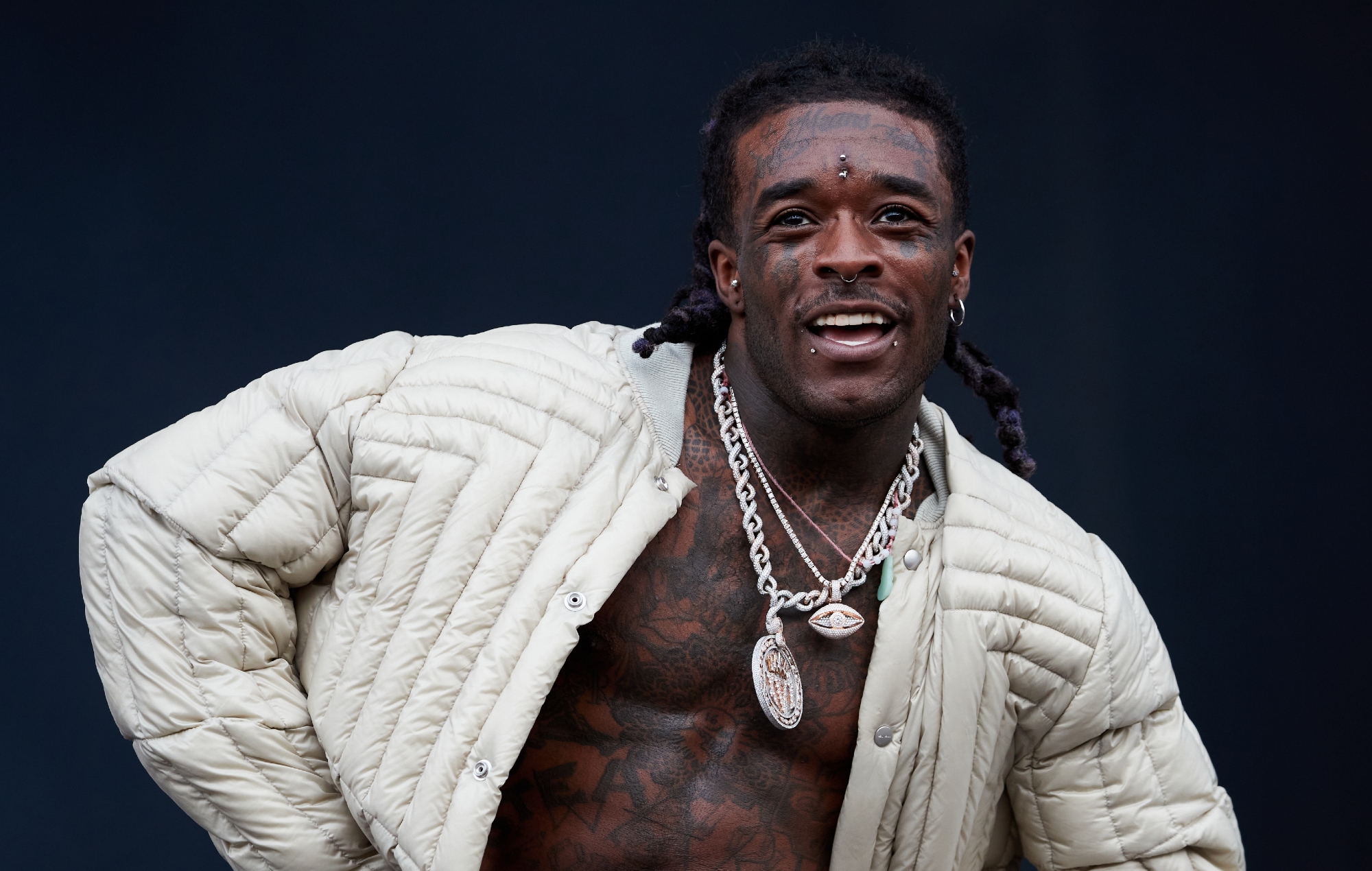 He started rapping when he was studying in tenth grade. He along with his two buddies started a rap group called Steaktown. Woods did not complete his studies and dropped out of high school.

$24 Million Diamond implanted on his forehead

Last year in February 2021, Lil Uzi Vert posted a video on the social media platform Instagram in which he displayed a pink diamond implanted in his forehead like a glinting third eye. He further disclosed that he bought the diamond for a whopping $24 million. 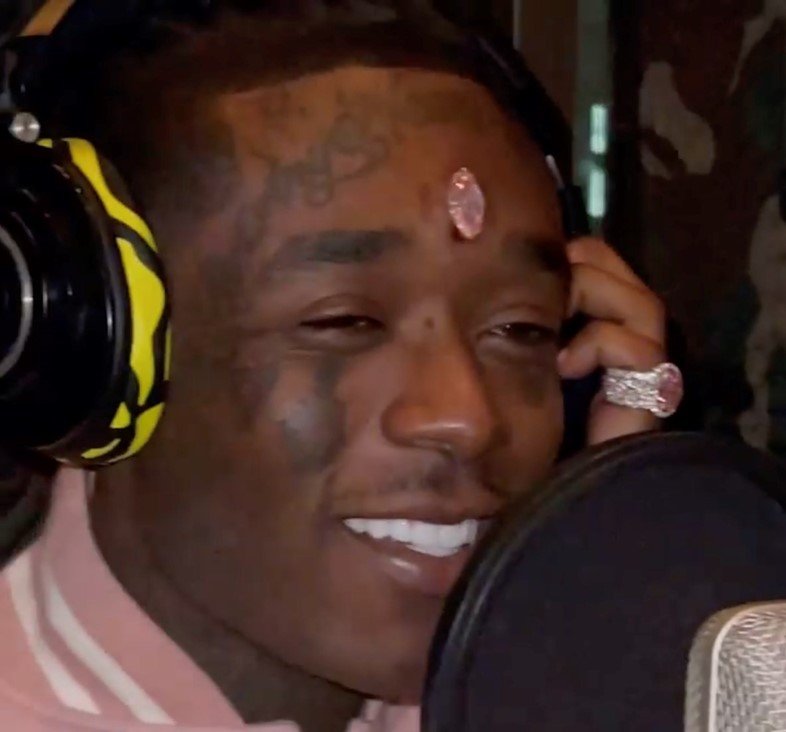 Lil Uzi said that he saved money for four years to buy the 10-11 carats diamond. He revealed that the amount spent on the diamond is more than the cumulative cost of his entire car collection and his home.

There is no official or confirmed record to verify the actual value of the diamond.

Real estate and other assets

He bought a glass-walled contemporary villa in Bell Canyon, the suburban edge of L.A.’s vast San Fernando Valley for $4.4 million. 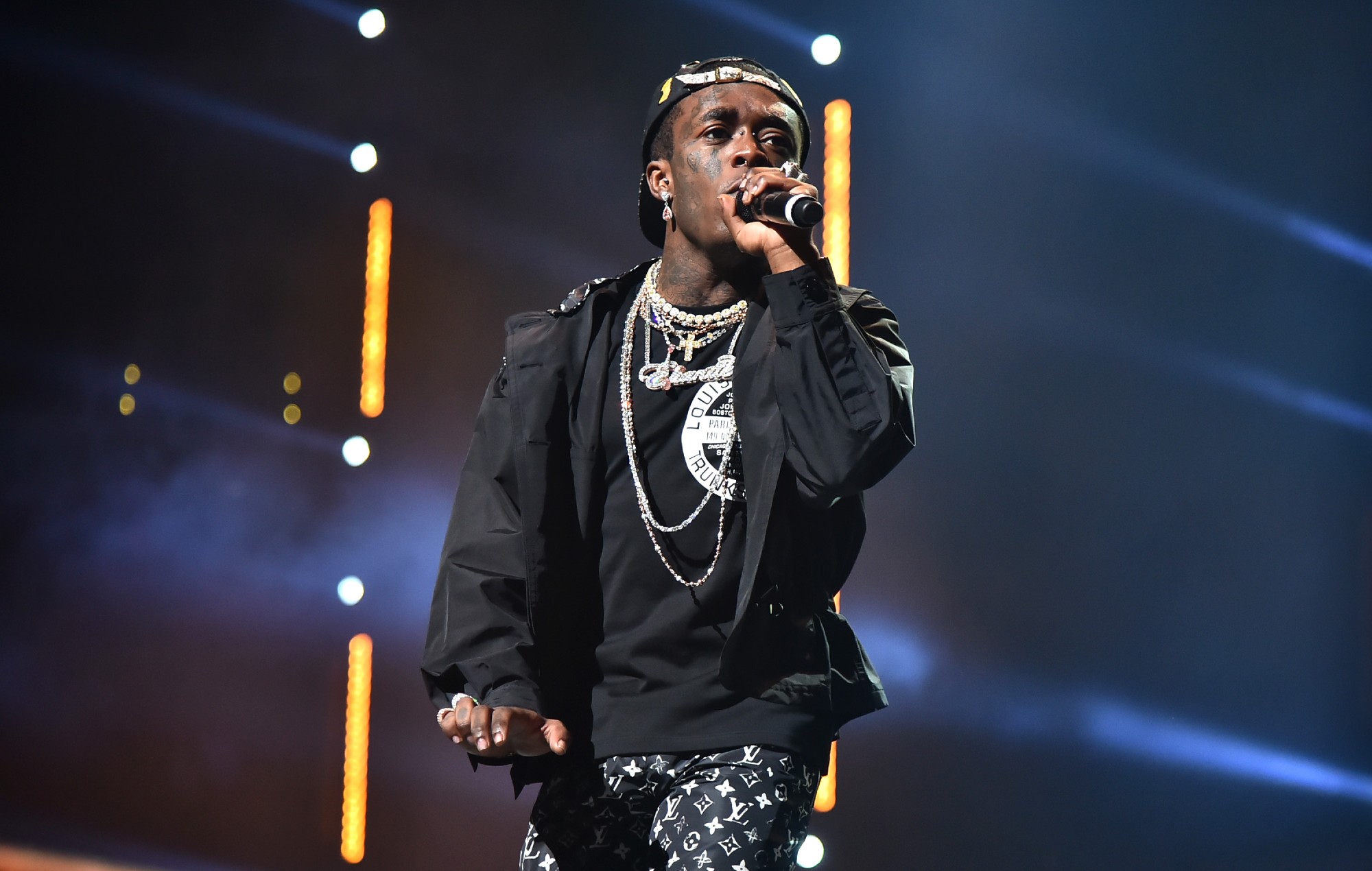 As people started describing his flow of rap as “fast, like a machine gun”, Woods decided to change his name to Lil Uzi Vert. His debut EP, “Purple Thoughtz Vol 1” was released on 19th January 2014.

After the release of Purple Thoughtz Vol. 1, Woods caught the attention of ASAP Mob and producer Don Cannon. Cannon signed Woods and produced his first mixtape, titled “The Real Uzi”, released in the year 2014. Woods then entered into a record deal with Atlantic Records.

In 2015, his second mixtape, “Luv is Rage” was released. After this release, he was called “breakout artist of 2015” by HotNewHipHop. He then went on to release the single “Money Longer” in the year 2016 on his SoundCloud.

The song was at 92nd position on the Billboard Hot 100 at the time of its release and rose to 54th position. It attained 2x Platinum certification. In 2016, Uzi released his third mixtape titled, “Lil Uzi Vert vs. the World”. It also marks to be his first commercial mixtape. It made its debut at 37th position on the Billboard 200 chart and was also certified Gold later.

In 2020, his second studio album “Eternal Atake” was released which made its debut by topping the Billboard 200 and hit more than 400 million streams in early 2020. It created a record of the largest streaming count for any album since 2008.

Stay tuned to know about more personalities from the world of hip-hop!