LeBron James Net Worth: His Salary and Income Sources 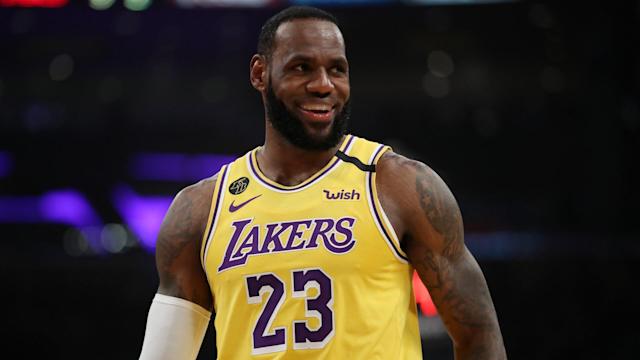 James has an estimated net worth of $850 million after accounting for taxes, spending, and investment returns, according to Forbes.

The recent coming together of LeBron James and other two famous players, Anthony Davis and Russell Westbrook didn’t quite yield the results as expected.

The trio has recently played just 21 games together and won 11 out of these 21. There seems to be a lack of chemistry between these players along with injuries resulting in sidelining of Davis and James during the season.

LeBron says the fit with AD and Russ didn't work this season is "because we weren't on the damn floor together."

James is still to make his entry into the club of billionaires even though he earned more than $1 billion in his long career spanning over 18-years. His earnings include a salary of around $400 million and off-the-court earnings accounting for approximately $600 million.

LeBron James Net Worth: Income from Salary and Product  Endorsements 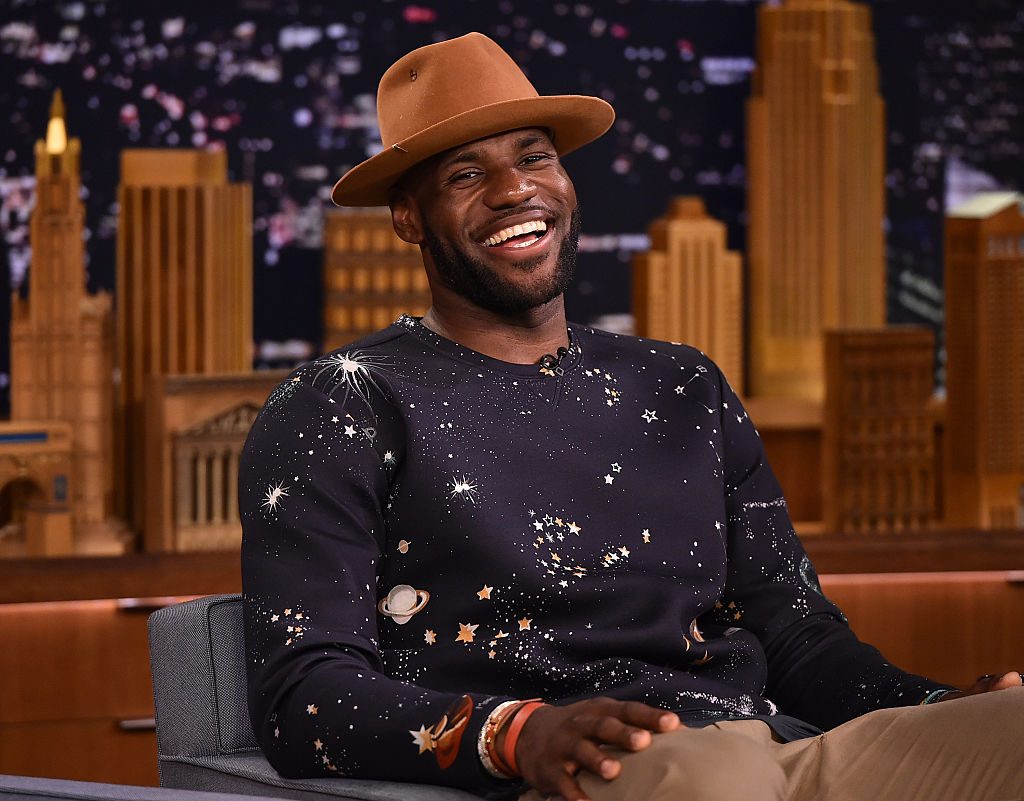 He is the sixth highest-paid player in the NBA in terms of salary alone. He draws a salary of $41.1 million per annum. James is also one of the highest-earning and globally powerful celebrities in the world.

He makes a whopping $50-$60 million per year in product endorsements. He created a sensation when he signed a $1 billion lifetime contract with Nike. It is the very first-lifetime deal that Nike had ever offered since its inception.

James has signed product endorsement deals with many reputed companies like McDonald’s, Microsoft, State Farm, Beats by Dre, Coca-Cola, Dunkin-Donuts, Baskin Robbins, Samsung, Nike among others. He also owns 1% equity in Beats by Dre. He made a cool amount of $30 million when the company was sold to Apple for $3 billion.

James was just 18 years old when he signed his first Nike endorsement deal. In a period of 7 years, he earned $90 million which roughly translates to $12.8 million per year.

As of today, he makes around $20 million per year from Nike that not only includes salary but also royalty received towards his signature shoe line. James later signed a lifetime endorsement deal with Nike in December 2015 for more than $1 billion. 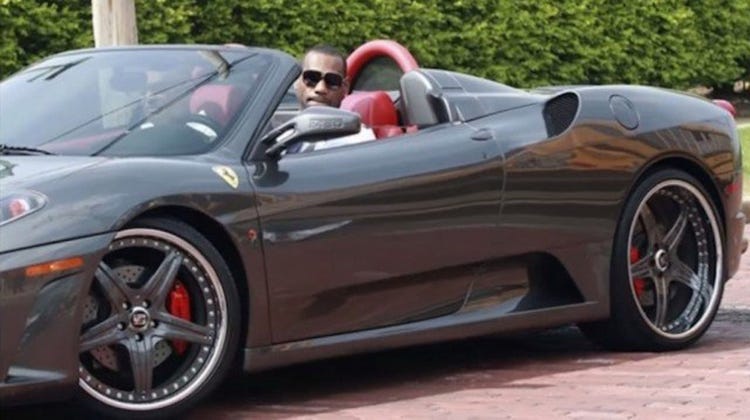 LeBron James was born in the year 1984 in Ohio. When he grew up Basketball became part and parcel of his life. He excelled immediately in the game when he was in elementary school.

He became the youngest person ever to join the “USA Today All USA first team” when he was studying at St Vincent-St Mary high school. He later became popular as “King James”. He started appearing on the cover page of “SLAM” magazine while he was in high school.

James married his high school love Savannah Brinson in 2013 and has three children.

James’ family owns a $9 million mansion in Miami. LeBron James purchased a 9,350 square-foot mansion in Los Angeles for $21 million in 2015.

Stay tuned to our portal for more exciting articles!