All You Need To Know About Kate Winslet’s Three Children

Kate Winslet has a number of accomplishments and accolades to show, but perhaps some of her most prized possessions are her three children. 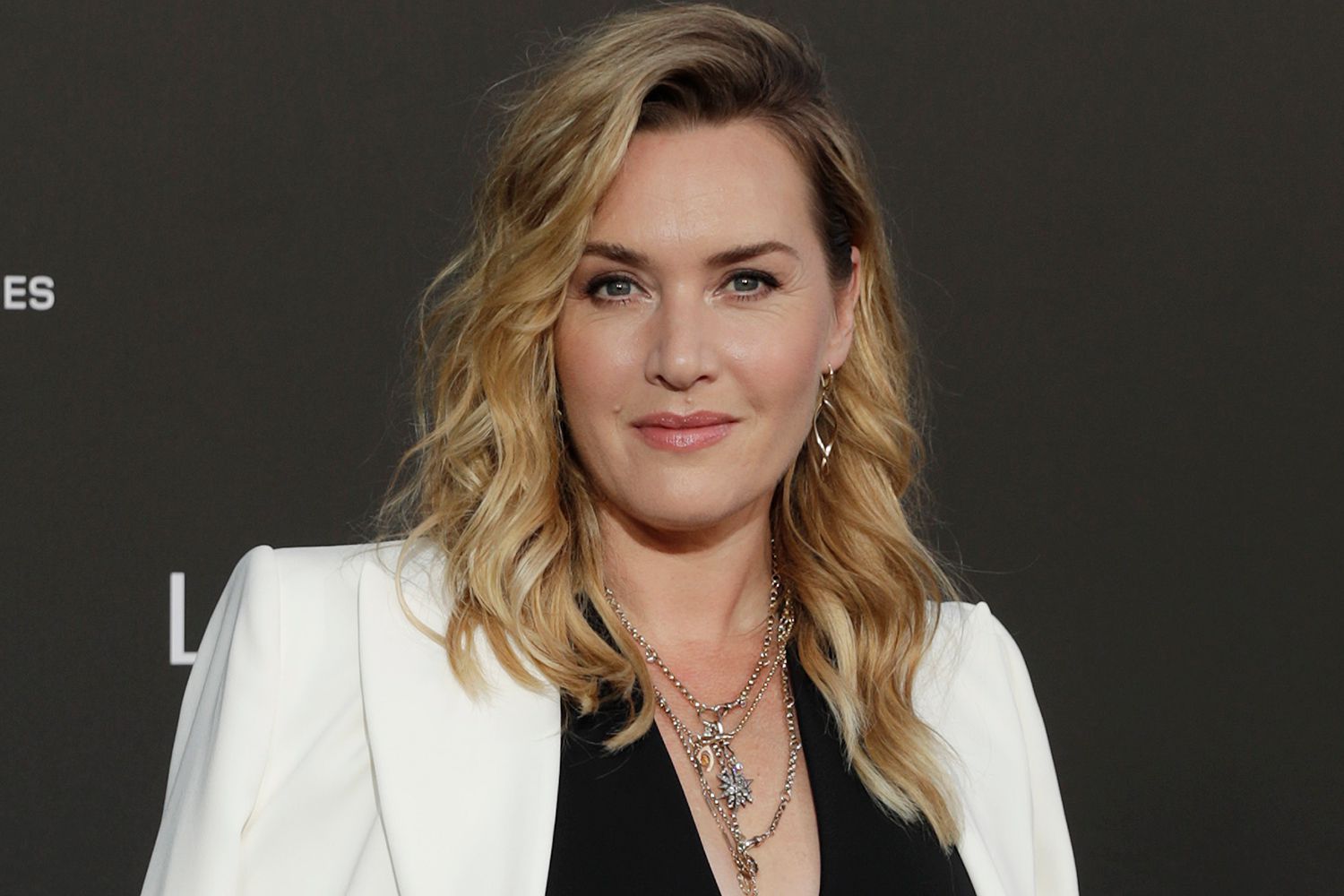 Kate Winslet is a successful Hollywood actress who debuted in 1994 with Heavenly Creatures. However, her role in Titanic, three years later, would push her fame and success beyond all boundaries imaginable.

As she made her way to become the most sought-after thespian in the world, she picked up accolades like an Academy Award and a couple of Emmy Awards along the way.

Her personal life continued to evolve as well. Kate Winslet is the proud mother of three beautiful children from different partners over the years. Here is a look at her children and all that you need to know about them.

Mia is the oldest child. She was born to parents Kate Winslet and Jim Threapleton. The couple met in the 1980s while shooting for the Hideous Kinky. Threapleton was the assistant director while Winslet was the lead in the movie.

They fell in love and got married the same year. Mia was born on October 12th, 2000. However, the couple, unfortunately, parted ways a year later. Young Mia has grown up since then. She followed in her mother’s footsteps and debuted in A Little Chaos in 2014. She also appeared in Shadows, where she played the role of Alma. Talking about the role, she said “I just hoped I would get the chance to do what I had wanted to do for so long!”

She also recalled how Shadows was the first script she got and how excited she was about it. Mia said “I couldn’t believe my luck. I read it and didn’t put it down. Which is admitting a lot because I’m dyslexic and that means I have to read slowly and steadily to be able to absorb things fully sometimes.”

In 2021, Winslet opened up about how her oldest child wanted to find her way in Hollywood without the help of her mother. Winslet said, “She has a different surname so she slipped under the radar and the people who cast her didn’t know she was my daughter and that was important for her self-esteem of course.”

The mother and 22-year-old daughter recently collaborated on-screen too. They starred together in I am Ruth, where they play mother and daughter. The plot revolves around Freya, played by Mia, getting pressured and consumed by social media and the impact it has on her relationship with her mother, Ruth.

Winslet added how she was “blown away” by Mia’s acting skills. Winslet would give her tips here and there and Mia was appreciative of that but other than that, she wanted to do it by herself.

After splitting up with Threapleton, Winslet got involved with Oscar-winning director and writer Sam Mendez. They got married in May 2003 and were blessed with a baby boy in the same year in December. They named him Joe Alfie Mendez.

In 2010, rumors of Mendez’s infidelity were rife, the couple broke up the same year and divorced shortly after. 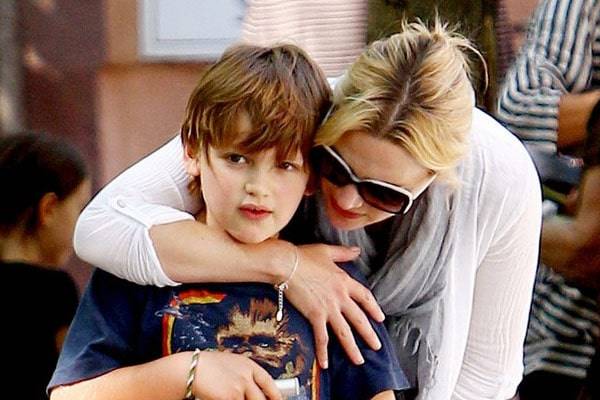 Joe has not been in the limelight much, but his mother did reveal that he has a very artistic style like his parents. On Jimmy Kimmel’s eponymous show in January 2021, she talked about Joe and said “I think it’s hard on all of them but he’s very musical so he’s able to Zoom with his mates and make music.”

In an interview held all the way back in 2004, Winslet had revealed that she and Leo DiCaprio were good friends. She also revealed that he got along well with her children and that he “spoils the rotten.”

Winslet was on a vacation on billionaire Richard Branson’s estate on Necker Islands in 2011 when she met his nephew Edward Abel Smith. The two of them fell deeply in love and married a year later in 2012. About a year after that, they were blessed with a baby boy they named Bear Blaze Winslet. 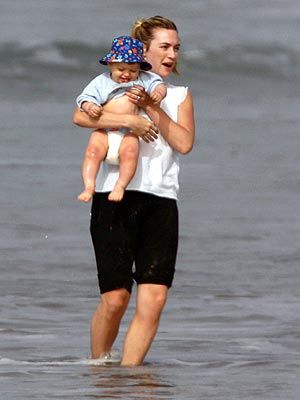 Bear’s interests are similar to that of his older sister Mia. Winslet recalled her youngest one telling her “I want to be an actress. Sign me up! Just, just, just do it mum, sign me up!’”

As a mother of three young children, Winslet is worried about young children’s consumption of social media and how it impacts their minds. She said that “I do wish that our government would crack down on it. I do wish that there would be certain platforms that were banned before a certain age. I wish that security checks would be much more rigorous.”

A worried Winslet suggested that there needs to be “more protection and accountability” as parents are “left flailing”. She added “I just think that the people who know that they could do better to protect our children should just be doing that. Whoever those people are, they know who they are, they should just step up and do better.”

Her comments came after the government was accused of watering down legislation that was aimed at regulating online content. These comments also come close to the release of Winslet and Mia’s movie I am Ruth.

It will release on December 8th at 9 pm on Channel 4. It is a continuation of the UK-based broadcaster Channel 4’s female-led and BAFTA-winning anthology series called I Am. Decades after being one of the most sought-after actresses in the industry, Winslet recalled how her manager used to get calls asking about her weight. She insisted that things had changed now and that she tends to focus more on the project.

Kate Winslet has brought up her three children wonderfully. She is happily married as she raises her younger two children. Mia seems to be well on her way to becoming  a successful actress in the industry.

Her youngest child, Bear, wants to follow her half-sister and be an actor. However, he has not debuted yet. For now, fans are excited to see their favorite actress and her daughter act together on screen.