In 2016, numerous claims cropped up from various sources that discuss supernatural myths and conspiracy theories that a 1,100-pound 12-foot-tall giant killed an American Special Forces soldier serving in Kandahar, Afghanistan in the year 2002.

Later the Kandahar giant was killed by the military. However, it was revealed by a Department of Defense spokesman that there is no record of any such incident. However, the “Giant of Kandahar” story caught the interest of the people in 2016 after a YouTuber and blogger L.A. Marzulli posted an episode about the Kandahar giant on his YouTube channel.

Let us try to explore everything about the Kandahar giant in our article below!

All that you need to know about the Giant of Kandahar

A group of Special Forces Operators soldiers disappeared in 2002 while they were patrolling in a remote mountain region of Kandahar. Kandahar is located in the south of Afghanistan.

The military sent a special unit for investigation as they were not able to make radio contact with the soldiers. 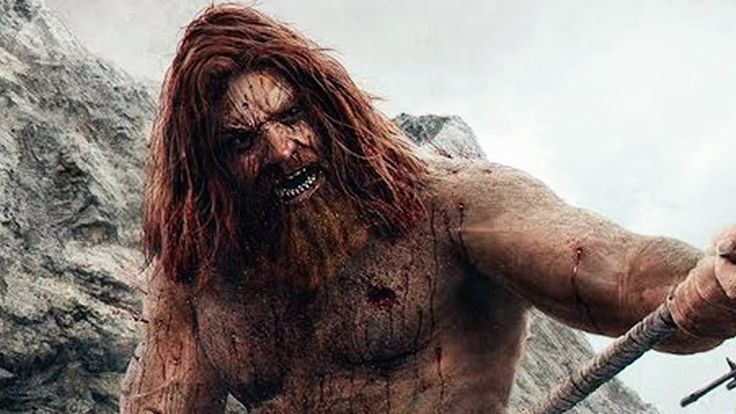 The unit carrying search operation found a cave with Army equipment scattered all across high up in the mountains, however, there was no visible sign of the missing soldiers. And since then many conspiracy theories started floating around the Kandahar Giant.

Who is the Kandahar Giant?

To be honest, the Kandahar Giant is either of the below two probabilities according to Indie88.

The YouTuber Marzulli uploaded a lengthy interview on the online video sharing platform in Aug 2016 with Mr. K, a military contractor. Mr. K revealed during the interview that he was part of the team when they slaughtered the Kandahar giant brutally.

The incident took place when the US military launched fierce battles with the Taliban in their de facto capital in Kandahar Province in the early 2000s. However, this huge monster was not at all a human fighter. 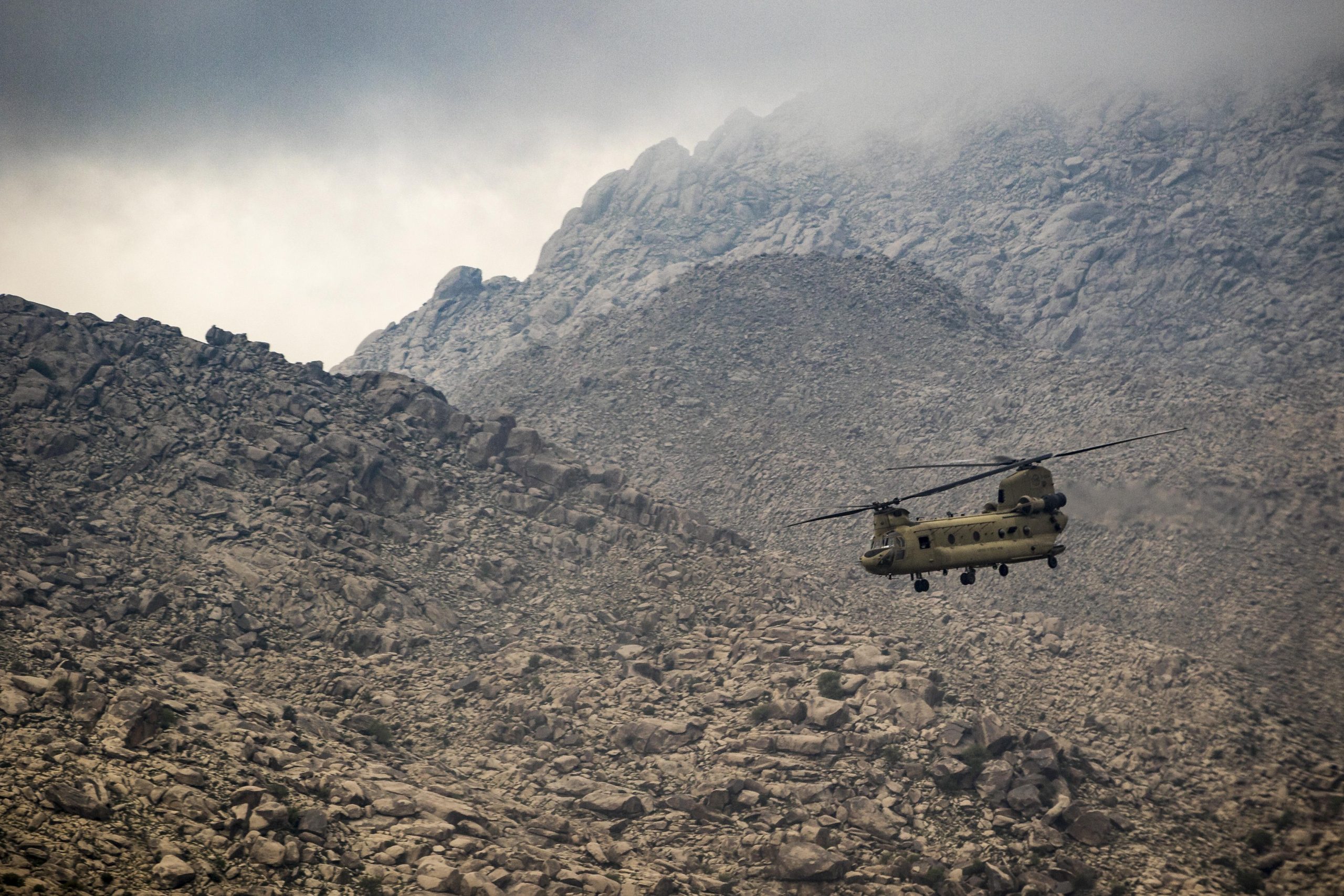 Mr. K described the Kandahar Giant as 13 feet tall with two sets of teeth. The monster killed one of the Special Forces soldiers with his spear weapon.

The rest of the soldiers killed him in less than 30 seconds by firing at him non-stop according to ati. The army soldiers then took away its corpse in a Chinook helicopter and have hidden it ever since as no one saw him ever again. 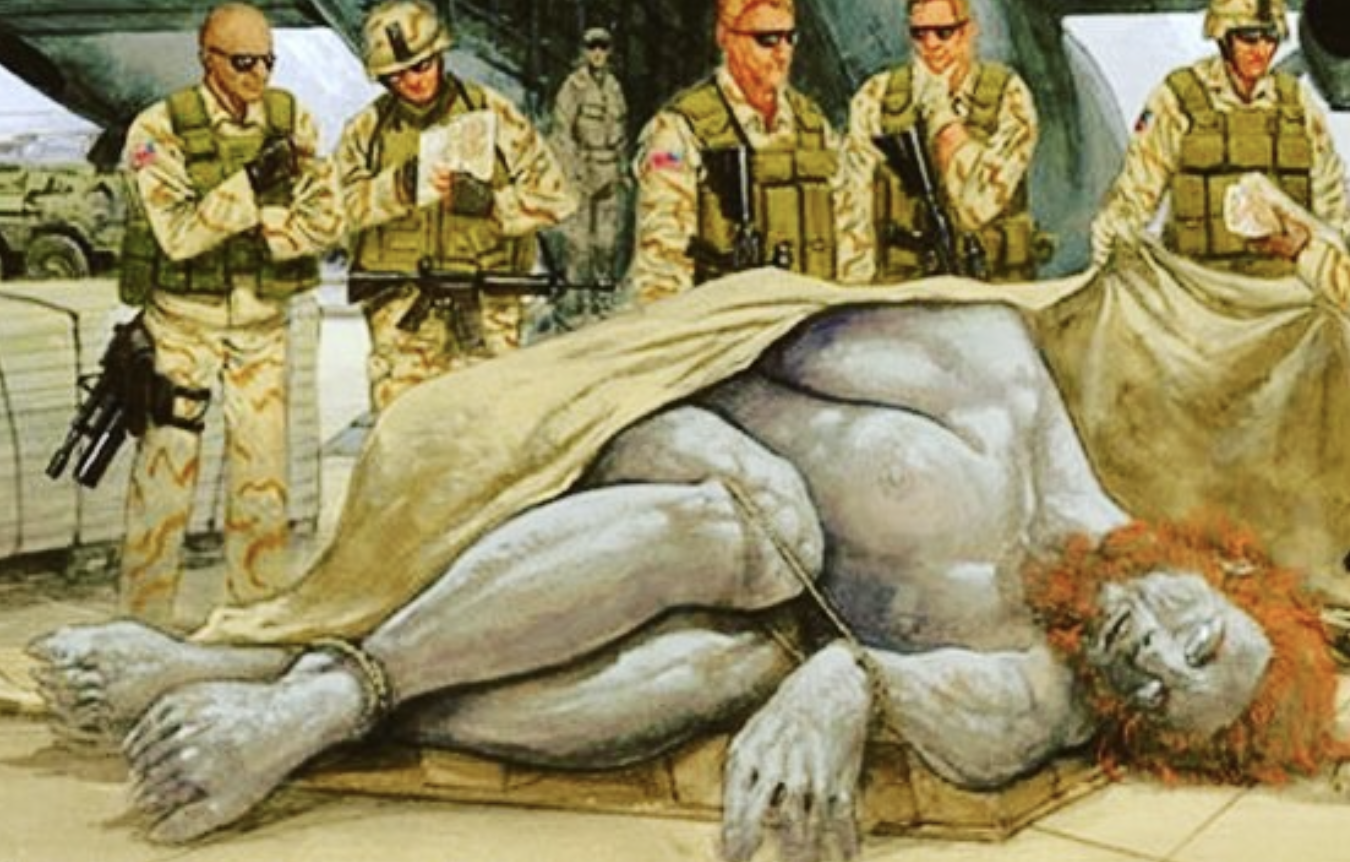 There are some other reports which suggest that he was as tall as 15 feet with six digits, leather moccasins having a foul smell, and came all of sudden from a cave and killed one soldier with his spear.

One report said, “Between them, the squad was armed with full-auto M4 carbines, “recon carbines” (semi-automatic), and M107 Barrett anti-materiel rifles firing .50 BMG. This much firepower concentrated on one target for one second, let alone thirty, would be extremely destructive.”

The soldiers were asked to sign non-disclosure agreements (NDA). However, the soldiers broke their silence as they felt that the truth should be brought forward and that it is the right of the people to know about this. 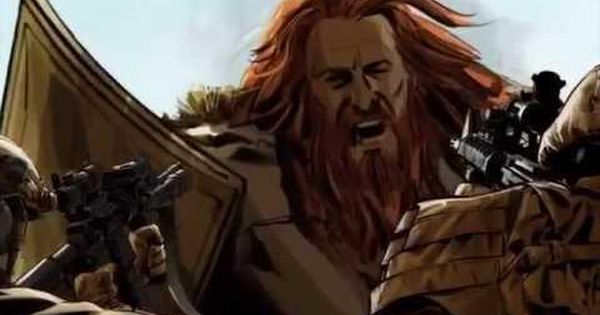 In 2016 when Snopes asked the Department of Defense regarding the “Kandahar Giant incident”, they replied stating that “We do not have any record or information about a special forces member killed by a giant in Kandahar.”

Moreover, there was neither an official response from their website nor a press release saying a “special forces troop” went missing in Afghanistan or the killing of their soldier by a giant.

What are your thoughts on this whole story? Share in our comments section below!