The director of The Ted Bundy Tapes and Academy Award nominee Joe Berlinger is back with a new documentary “Conversation with a Killer: The John Wayne Gacy Tapes” that releases on April 20, 2022.

The documentary revolves around one of the most prolific killers and child molesters in history. The “Killer Clown” was executed by lethal injection at the Correctional Centre on May 10, 1994, for murdering and assaulting at least 33 young males and men. Read on to know the story of this serial killer. Now, I don’t say that anyone who suffered molestation of any form during childhood turns out to be a serial killer one day but research reveals that it plays one of the key factors in determining the behavior of a serial killer.

John Wayne Gacy was born in Chicago, Illinois in a blue-collar family. His father was an auto repair mechanism and a World War 1 veteran. Gazy came from Polish and Danish ancestry. He endured a traumatic relationship with his father who called him “dumb and stupid” and beat him with a leather belt.

Gacy’s father belittled him by calling him a “sissy” and a “mama’s boy” who would grow up a queer. The young child continued to love his father irrespective of his treatment but always knew he wasn’t good enough in his eyes. 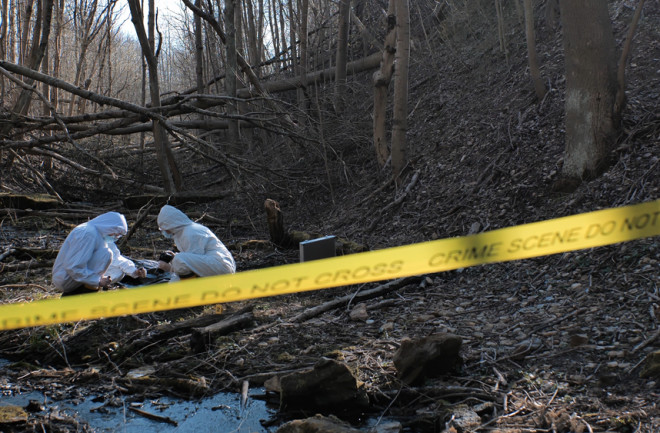 The first serious instance happened in 1949 when Gacy was caught sexually fondling a young girl. As a result, his father whipped him with a razor strop. Thereon, Gacy also became a victim of sexual abuse at the hands of a family friend. John, however, chose to remain quiet.

Another incident happened when Gazy suffered from a heart condition as a teenager. He was an overweight and unathletic boy who spent a year in the hospital which resulted in poor grades. His father termed it a “hoax” and a medium to gain sympathy. Gacy’s alcoholic father started beating the shit out of him but Gacy never retaliated. Gacy became involved in politics and worked as an assistant precinct captain for a Democratic party candidate. He received humiliation from his father for choosing this party. Later, he found work in Las Vegas where he started working at an ambulance service as a mortuary attendant.

During his time at the Mortuary, he confessed that he clambered into a coffin of a deceased teenage boy and caressed his body. After this incident, Gacy returned to Chicago. He enrolled at the Northwestern Business College and graduated in 1963 which earned him a trainee position at Nunn-Bush Shoe Company.

In 1964, he got transferred to Springfield and joined the local Jaycees. He saw his career rising at the said company. Gradually, he earned the position of vice president and was named the third-most outstanding Jaycee in Illinois.

During this time, his colleague gave him oral sex in a party where Gacy was drunk. After, this he embarked on his journey to becoming the most dangerous serial killer ever. However, he frequently dressed up as his alter ego “Pogo The Clown” to entertain kids. 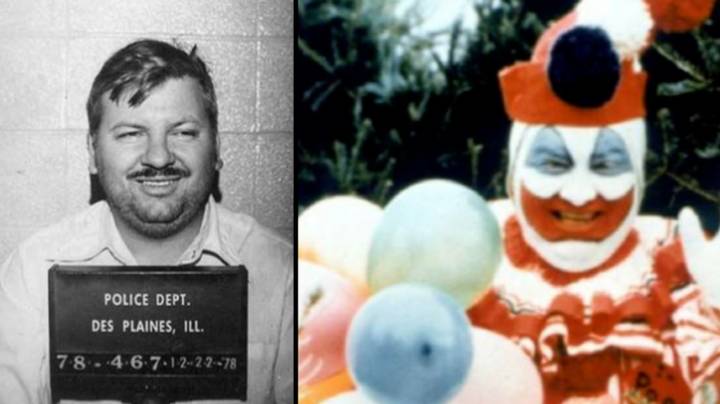 John Wayne Gacy maintained a friendly image in his neighbourhood. He regularly performed at children’s hospitals and charitable events such as “Pogo the Clown” or “Patches the Clown”. However, Gacy soon turned into something that no one could ever imagine.

In 1964, he was found guilty of sodomizing two young boys and spent 18 months in prison. After his release, Gacy underwent a divorce and moved to Chicago for a fresh start. He tried to regain his reputation through public services, hosting parties and volunteering at the Democratic Party. Gacy even got remarried.

This persona did not last long. In 1975, a Teenage boy who worked for Gacy suddenly disappeared. However, Gacy was never investigated considering the good image that he rebuilt in the neighborhood. He went on taking his second divorce. By now, he had tasted blood and nothing could stop him. 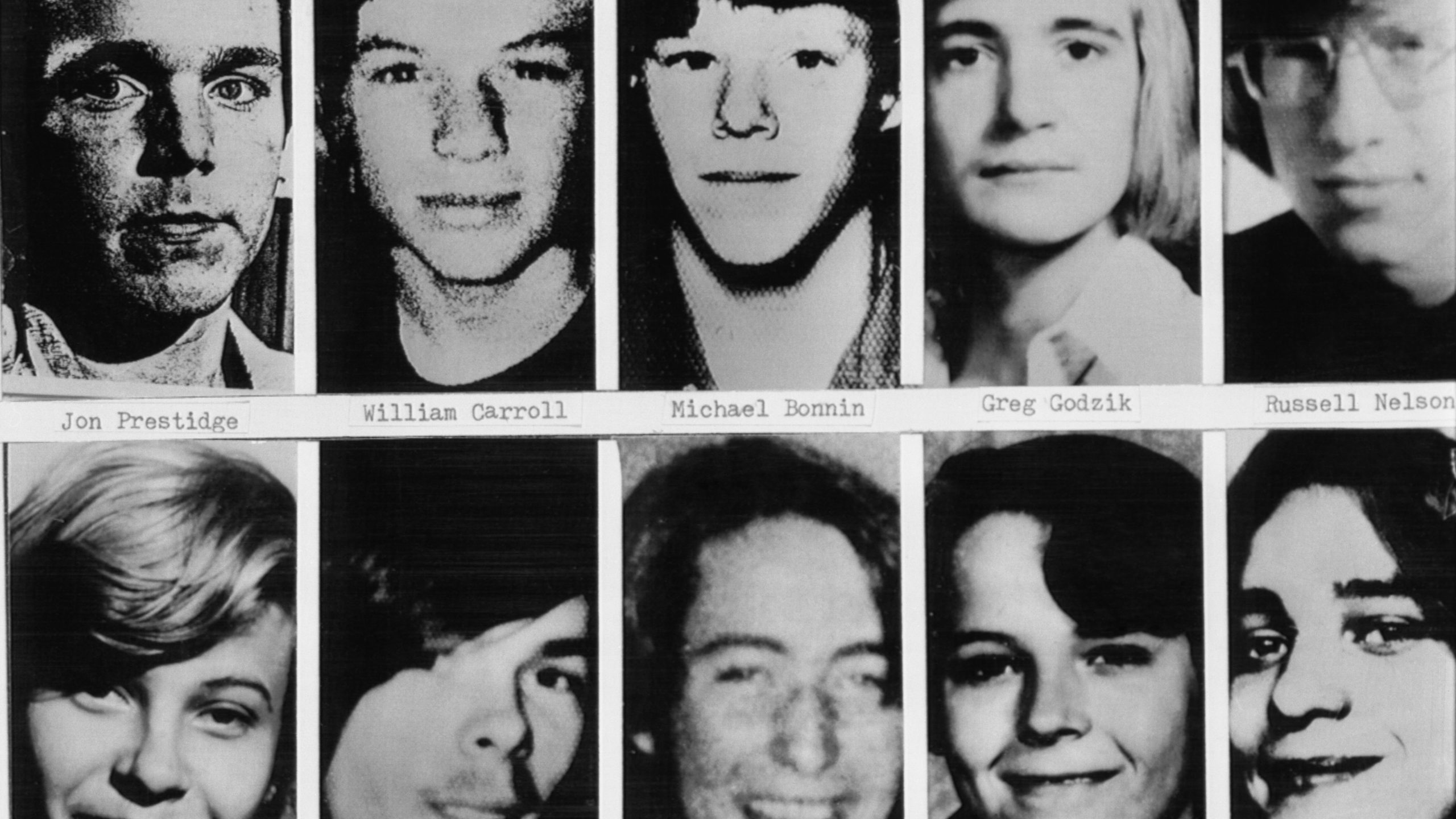 Gacy started raping and killing young men. In just a few months, he had already murdered 33 people, who were found underneath his house. By 1978, the public perception of Gacy changed forever and earned him the ominous title of “The Killer Clown”. 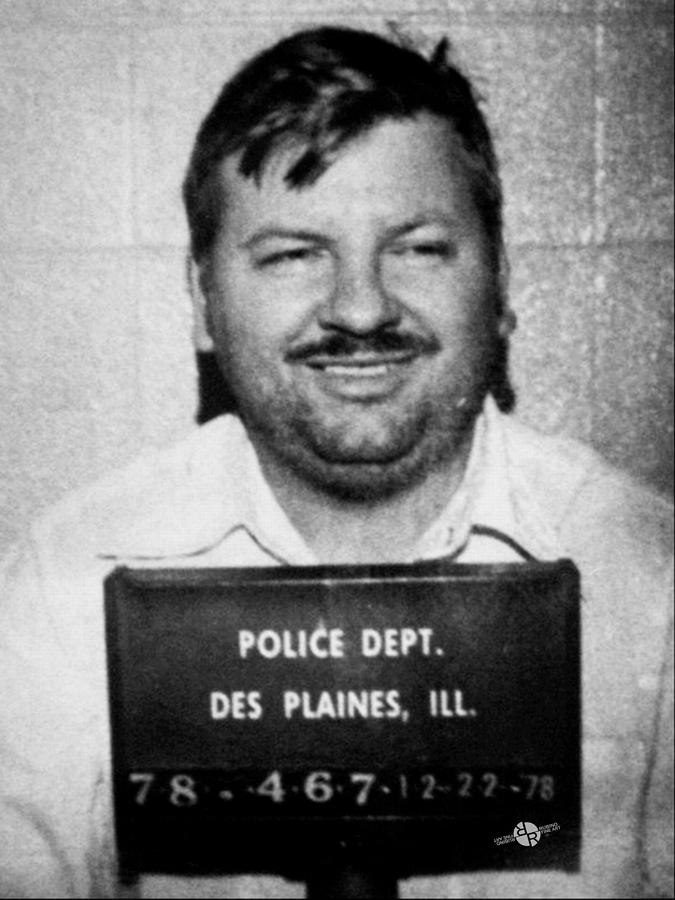 Gacy was finally investigated in 1977 when a young man claimed that Gacy kidnapped and molested him. In the same year, Gacy had murdered a 15-yeat-old boy who went to him for a job. Finally, the Des Plaines police took a step forward and searched his home.

The police found a class ring, clothes of young boys and other suspicious items. A witness came forward to give testimony against Gacy for killing at least 30 people. After his arrest, Gacy too the “please of insanity” but was dismissed. Gacy was executed in 1994. 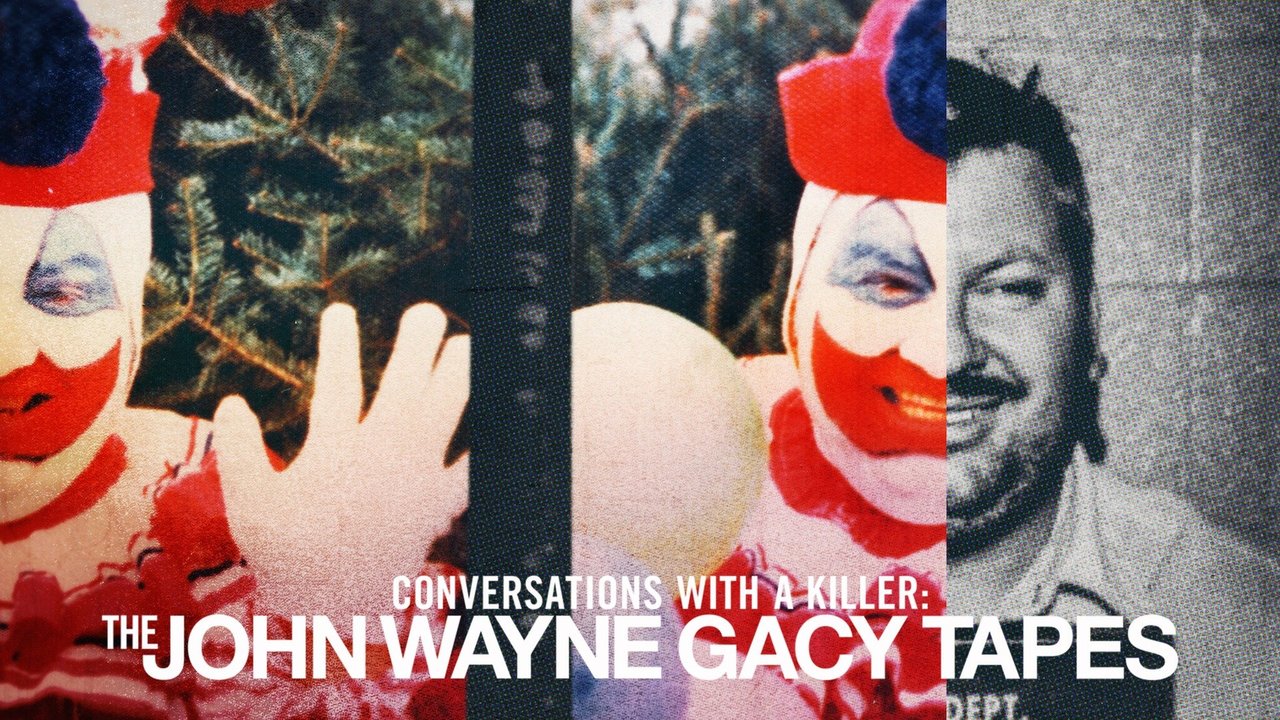 The new Netflix documentary that is scheduled to release on April 20th narrates the story of his serial killer. Gacy killed all his victims inside his ranch house. He would usually lure victims, dupe them into donning handcuffs on the pretext of demonstrating a magic trick, rape him and finally strangulate them with a garrote.

First-hand accounts reveal that Gacy blamed other people for his atrocities. He never took the responsibility for his actions and blamed unnamed third parties. The documentary also brings forward several unattended investigations and DNA findings of Gacy’s victim after 50 years of his execution. 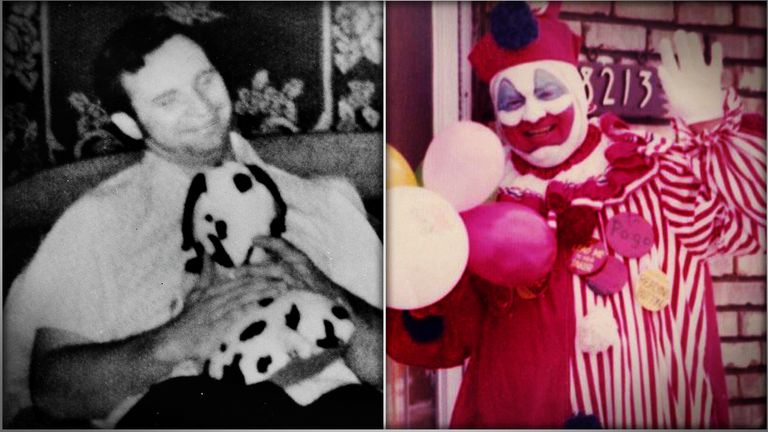 Gacy carefully panned his actions and this had nothing to do with a traumatic childhood. He enjoyed raping and killing men. That’s my deduction. I believe the world thinks the same. Gacy’s conviction for 33 murders covered the most homicides in the United States legal history back then, making him one of the most gruesome serial killers in history.

For instance, stabbing a 16-year-old Timothy McCoy to death, gave Gacy a “mind-numbing orgasm. Except for his intentional murders and rape, he confessed that this was an unintentional murder but it did provide him utmost “thrill. To know more about his case, watch the upcoming documentary.