We know all of you are pretty keen to learn the net worth of the Aquaman star Jason Momoa. So what are you waiting for?  Start scrolling to know how much has the Hollywood actor earned over the years. Take a look at Jason Momoa’s net worth

As per Celebrity Net Worth, the net worth of the 42-year-old is estimated to be $14 million. This net worth is the combined worth of the actor and his soon to be his ex-wife Lisa Bonet.

Once the duo gets divorced there might be a change in his total net worth. Jason’s net worth is a result of all the great work he has done on the big screen throughout his acting career. 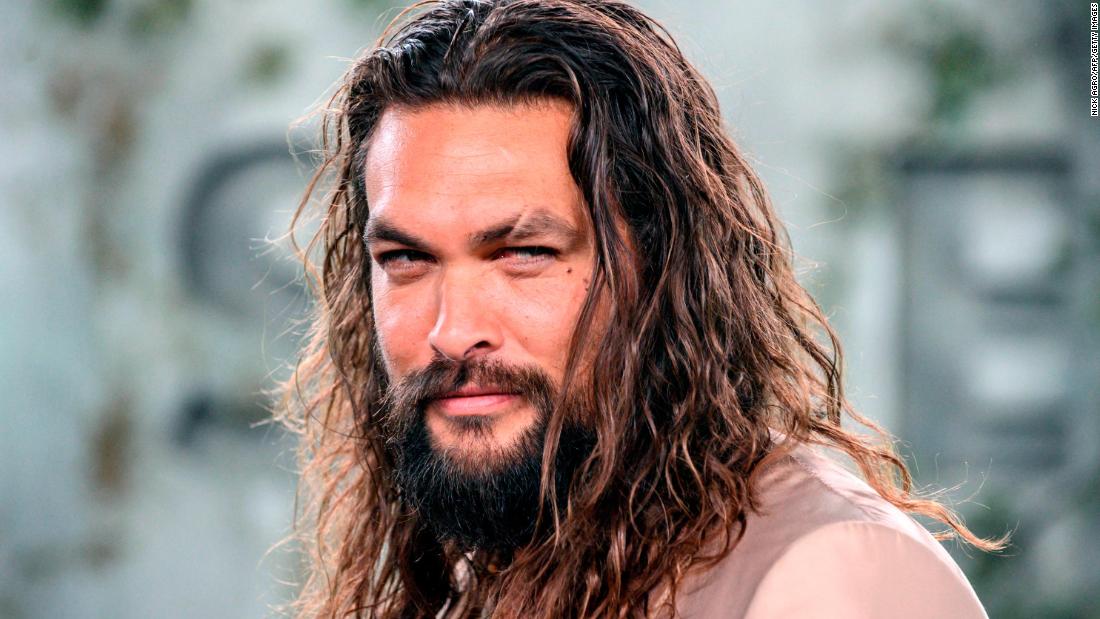 When did Jason step into the world of acting?

Momoa was discovered by designers Eric Chandler and Takeo Kobayashi in the year 1998. They motivated him to pursue modeling. Before being cast in the action drama series Baywatch Hawaii, he worked at a surf shop at the age of 19.

Jason’s first big role came with the Conan the Barbarian remake in the year 2011. Then, he went on to star in HBO’s Game of Thrones but he was only there in the first season of the show. He played the role of Khal Drogo in the American fantasy drama.

Let us tell you one interesting fact about Jason’s life, he was completely in debt post appearing in the first season of Games of Thrones. During an interaction with InStyle, he said, “I mean, we were starving after Game of Thrones. I couldn’t get work. It’s very challenging when you have babies and you’re completely in debt.”

To date, Momoa has starred in several films such as Batman vs Superman, Aquaman, Dune, Sweet Girl, Bullet to the Head, Once Upon a Time in Venice, Zack Snyder’s Justice League, The Bad Batch, Justice League, Sugar Mountain, Road to Paloma, Gather and Braven.

Jason and Lisa began dating in 2005

Momoa started dating Bonet in the year 2005. In the past, it was stated that the couple got married on November 15, 2007, but the couple did not tie the knot until October 2017.

Lisa and Jason share two children. They welcomed their first child, a daughter into the world in July 2007. Their second baby, a son joined them earthside in December of 2008. The couple split up after being together for 16 years

Jason and Lisa announced that they have decided to split up in January of 2022. They issued a joint statement regarding their divorce on social media Instagram.

Jason penned, “We share our family news – that we are parting ways in marriage. We share this not because we think it’s newsworthy but so that – as we go on with our lives we may do so with dignity and honesty.” The Dune star further added, “The love between us carries on, evolving in ways it wishes to be known and lived. We free each other to be who we are learning to become.”

We can’t wait to see what Jason has in store for all his fans in the times to come. Don’t forget to stay tuned with us for the latest updates from the world of showbiz.