Independence Day weekend is here. The United States of America observes its Independence Day on the 4th of July. The whole country prepares to celebrate this day in various ways, some of which include lighting up the sky with fireworks, hosting barbecues, marching on the streets of America, organizing fairs and carnivals, and whatnot! 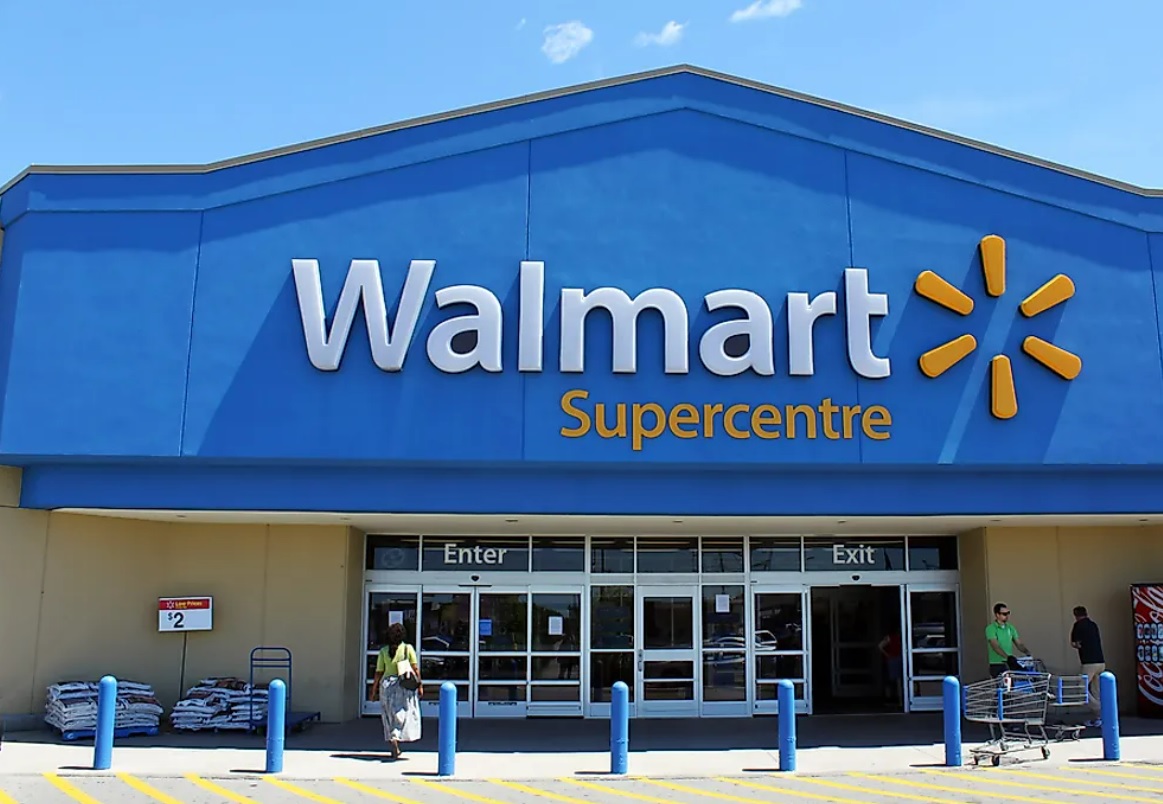 The 4th of July is observed as a federal holiday in the country. It means all the public institutions remain closed, and the stores work during shortened hours. Some people also look forward to stepping out and shopping in person. But if you plan to visit Walmart and the likes of it, we advise you to confirm if they remain operational during this federal holiday or not.

So, is Walmart open on the 4th of July? Read below to know more.

Walmart Will Be Open on the 4th of July

It has been turned out that Walmart will be open and operational on the 4th of July. According to a store representative, most Walmart stores and Neighborhood Markets will be open from 6 am to 11 pm. However, there would be limited working hours for the pharmacy operations at many locations. We, therefore, advise you to double-check with your store. 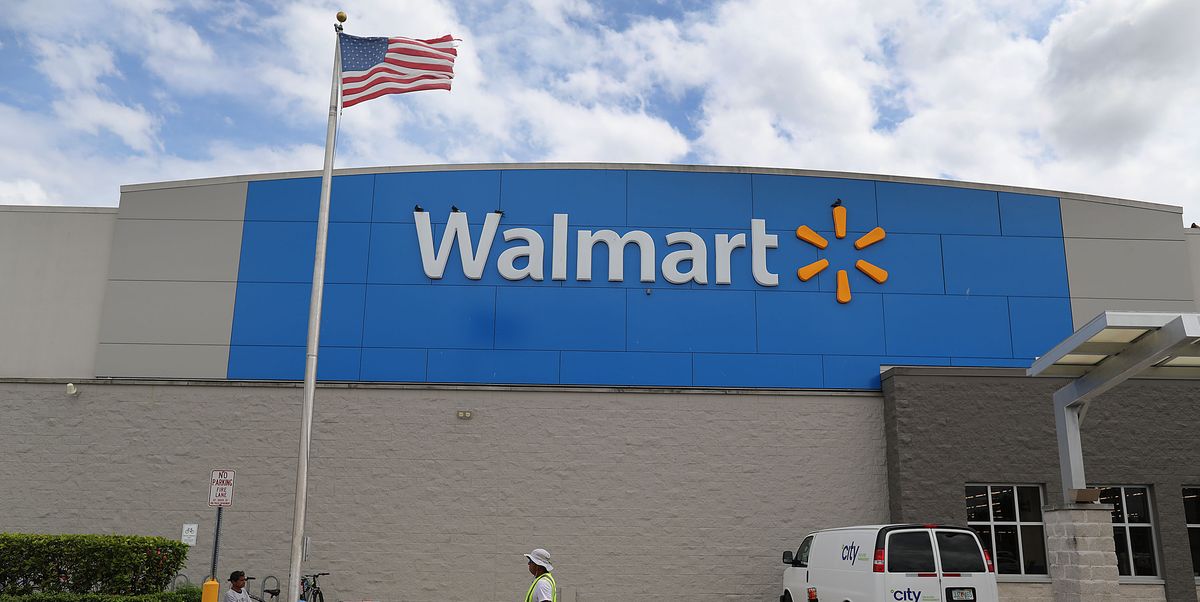 You do not have to visit Walmart to check if they are open or not. You can use Walmart’s Store Finder tool and confirm the situation. Another plus point, if you cannot go to Walmart on the 4th of July because of some reasons, you can shop from its online store as Walmart.com is always open for its customers.

How Many Stores will be open on the 4th of July?

As Independence Day falls on Monday this year, the opening hours of stores will vary. Some of them may even remain closed all day. It is speculated that many major retailers will be keeping their stores open with regular opening hours this year. Other stores that will be open but with varying operational hours include the following.

America is Experiencing a Shortage of Fireworks

The 4th of July is celebrated with firework displays all over America. However, we cannot say the same this time as the country is facing firework shortages. There is a shortage of staff due to the pandemic, supply chain difficulties, public safety due to weeks of dry weather, and concerns about wildfires. There is also a distribution issue, making it more difficult to locate a store with fireworks in stock. Some regions in the country have banned using fireworks due to dry weather, including Colorado and Castle Rock.

Do not feel bad, as there are many other activities you can pursue to participate in the Independence Day celebration.