Is Annabelle Based on a True Story?

If you have a doll, please double-check that it was on the left in the same spot the night before. Unless you want Ed and Lorraine to come to your rescue.

The best thing about horror movies is that you only watch them once and then overlook them because they aren’t based on true stories.

The worst thing about horror movies is when they are based on true stories and you see the line “based on a true story” at the end. Well, this phrase is enough to make you jump out of your skin and make you keep looking behind while watching the whole movie, right?

Well, in this article, we’ll address the most frequently asked question: “Is Annabelle Based On A True Story?” Because everyone’s curious to know the truth.

Following the premiere of the horror movie Conjuring, starring Patrick Wilson as Ed Warren and Vera Farmiga as Lorraine Warren, on which both husband and wife ghost hunters, also known as demonologists, assisted various families in combating the demonic force that was plaguing them.

The case became more serious when their daughter Judy Warren became caught in an evil entity known as ‘Annabelle,’ which was kept in the couple’s antiquities room’s hallowed glass case. 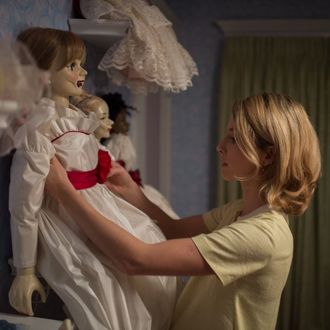 The Warrens acknowledged that they had dealt with the dark force that resides within the doll. The Warrens also described some of the situations and experiences of people who had Annabelle nightmares.

Is it, then, a true story? You’ll have to read on to see if your fears will be faded or probably increased.

Is Annabelle Based On A True Story? Let’s Explore The Horror

For the weak hearts, no, and for the fearless hearts, yes, haha just kidding. Tragically, “It is based on a true story.” The real Annabelle doll, nicknamed ‘Ann,’ has been the subject of numerous complex stories.

I’m sure that if you see a picture of the real Annabelle doll, you won’t find it as horrifying, but those who have had this doll with them reveal the actual horrifying face of this doll. 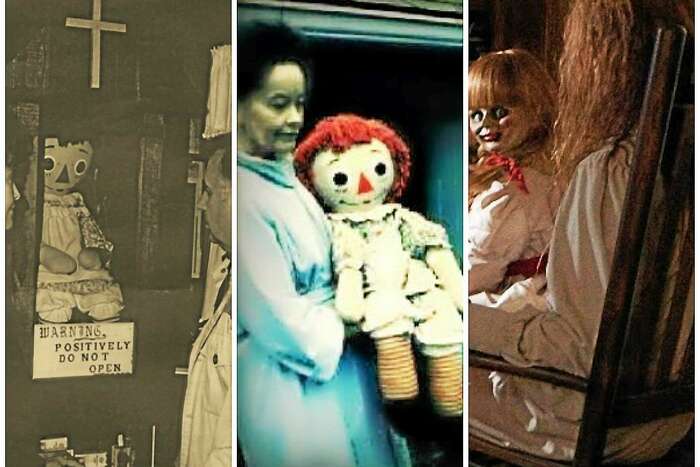 The fact that the Warrens believed it was appropriate to keep the doll locked up in a sacred box, despite a spate of violent attacks and at least two near-death incidents, demonstrates how much they dreaded whatever was hiding inside this evil doll.

Donna didn’t seem to mind sharing the gift with another girl called Angie, as it was a precious gift. Donna got a new present, and the evil doll moved into a new house.

Though they were both nice to each other, we had no idea that one of them was pretending. 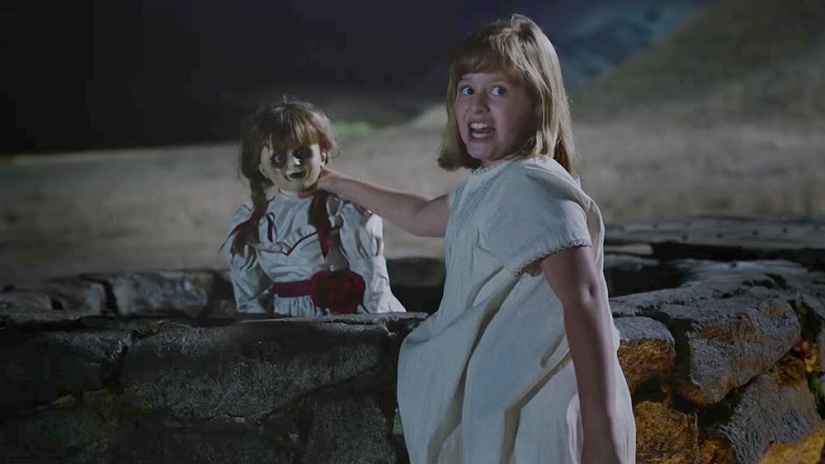 Annabelle pretended to be completely innocent in front of the family. As if she was doing nothing else but sitting there with a smile on her face, perhaps scheming her evil activities in her head.

When Did Annabelle’s Horrible Happenings Begin?

The horrible events began when Donna would make Annabelle sit on the couch before leaving for work, only to return to find her in the bedroom, with doors closed.

Annabelle was also spotted shifting from her chair to the floor, signaling that she was moving. Her movements were gradually becoming more noticeable. 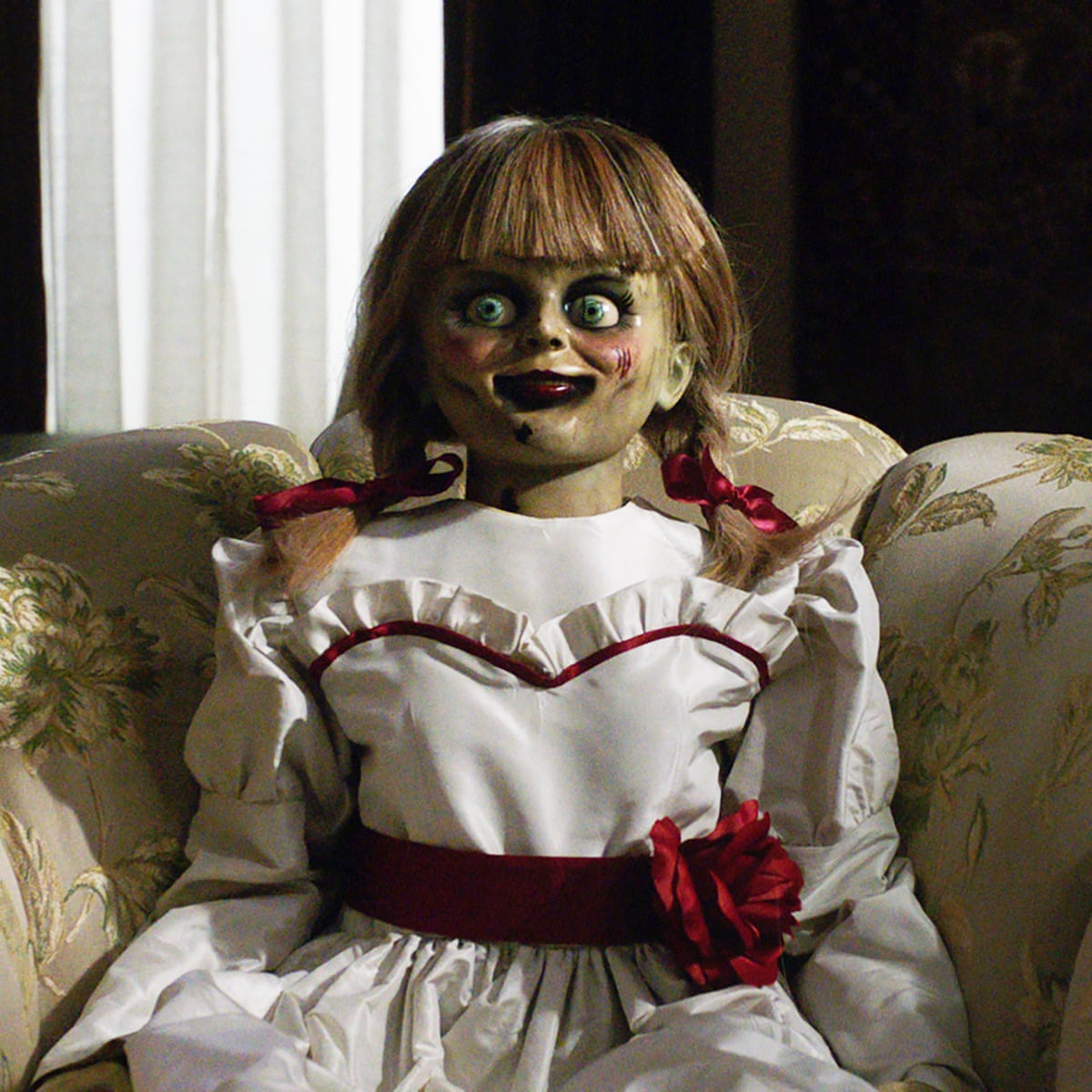 Not only that but after getting home from work, Donna and Angie began finding notes with the words ‘Help Me’ left all around the apartment. What’s even creepier is the ladies stated that the note was written on parchment.

That they didn’t use and wasn’t located anyplace in their house.

The Victim Of Annabelle’s Terrifying Acts

It turns out that Angie’s boyfriend, Lou, was also a victim of Annabelles’ despicable acts. While Donna was out, Lou was in the apartment and heard shuffling in Donna’s room, like somebody had broken in.

The poor guy discovered Annabelle laying on the floor, with no sign of someone breaking into the house.

Just the moment, when Lou saw Annabelle lying on the floor, he felt a sharp ache in his chest as if someone had been clawing him with big nails. And then it turned out that he had bloody claw marks spotted across his chest.

Following this occurrence, they were must to seek the assistance of a spirit medium, which they did. 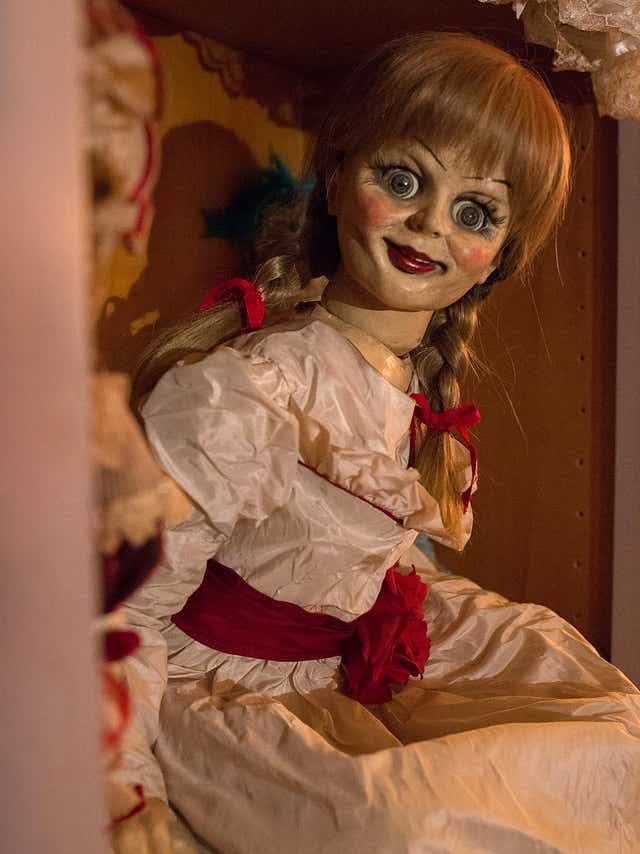 The spirit practitioner did some research and revealed to the women that the doll was possessed by the spirit of a dead seven-year-old girl called Annabelle Higgins, whose corpse had been discovered on the spot where their apartment building had already been built years ago.

The communicator explained to the ladies that the spirits are pure and only require love and affection. The women’s hearts were softened after hearing this story, so they permitted her to live in the doll permanently.

They appear to be regretful about their decision. As the doll continued to conduct horrible activities, making it difficult for the ladies to live in the house.

Ed And Lorraine Took The Matter In Their Hands

The ladies later concluded to contact a priest named Father Hegan, who informed his senior, Father Cooke, after being exhausted by the demonic doll.

When Father Cooke examined the case, he realized it was out of his grasp. And that the demonologists Ed and Lorraine had the power to intervene, so he headed to Ed and Lorraine. 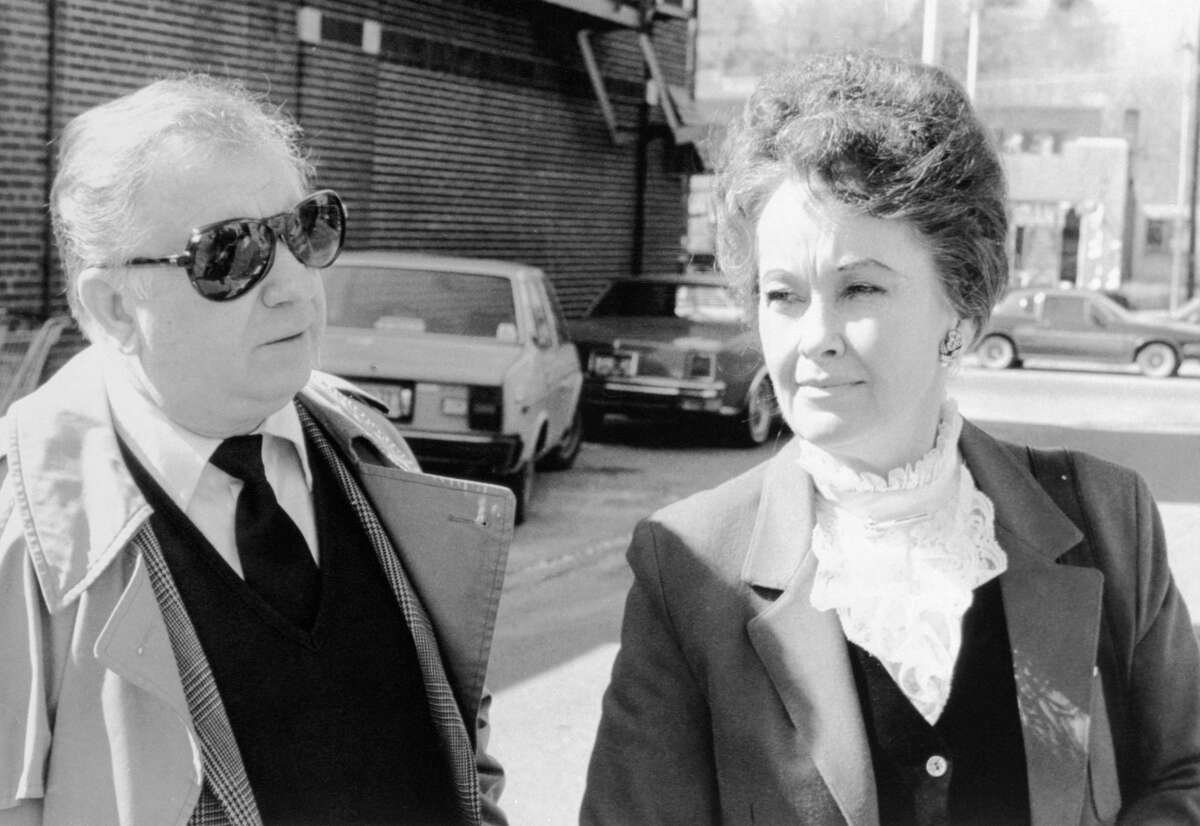 On this occasion, Ed and Lorraine had a different viewpoint than the other priests. They believed that inside Annabelle was a satanic force looking for a living body. And not really a soul in need of love and attention.

The Warrens Claimed Something About Annabelle’s Case

The Warrens declared clearly that human spirits do not possess objects, but rather people. In the Annabelle case, an inhuman spirit or demon-possessed the doll, as they specifically claimed how this demon controlled the doll.

Warren claimed: “Spirits do not Possess inanimate objects like houses or toys, they possess people. An inhuman spirit can attach itself to a place or object and this is what occurred in the Annabelle case.” 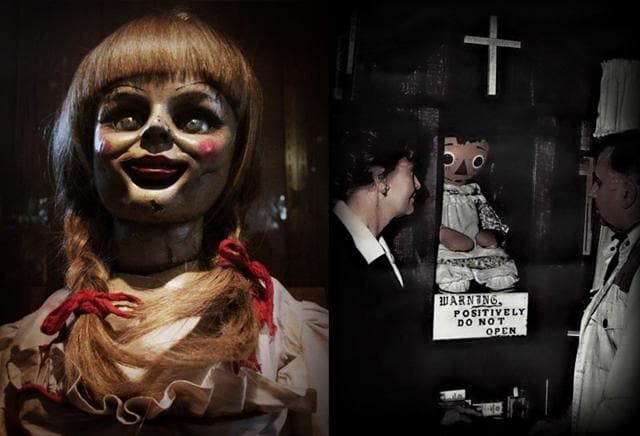 They went on, “This spirit manipulated the doll and created the illusion of it being alive in order to get recognition. Truly, the spirit was not looking to stay attached to the doll, it was looking to possess a human host.”

After gaining a thorough understanding of the case, the Warrens devised the plan to have Father Cooke perform an exorcism.

Warrens recorded many more paranormal encounters with the doll. The first of which occurred just moments after they took possession of her.

After a difficult night of resisting Annabelle’s evil, the Warrens took her into their home. But, because Anabelle would be found moving from her spot again, the Warrens built a special glass and wood cabinet with the Lord’s Prayer and Saint Michael’s Prayer engraved on it.

Annabelle’s terrible activities have ended since then, but no one knows when. 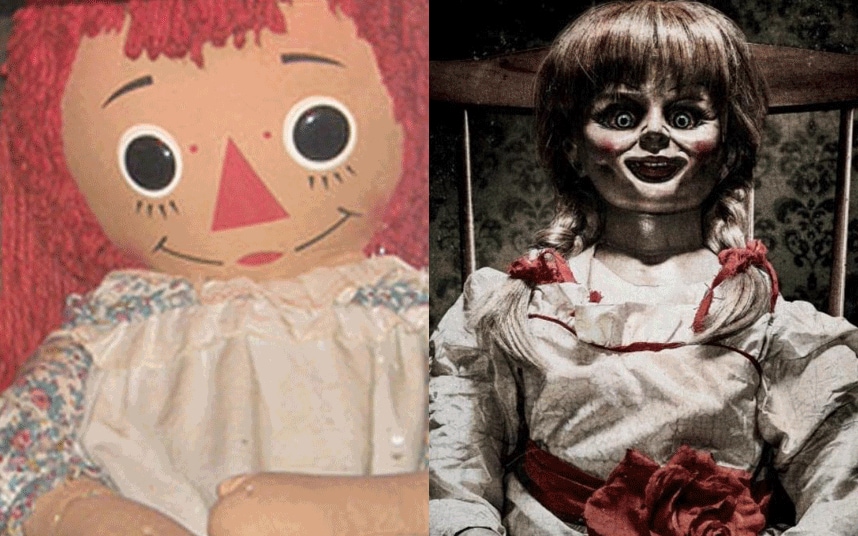 The most crucial thing to remember is that neither the priests nor the victims Angie and Donna told their story; we only know this through Ed and Lorraine, and maybe our only proof of this case.

Wow. You’ve got a new subject to discuss with your late-night horror movie buff pals.

Don’t forget to leave a comment below with your reaction to this story or a terrifying incident you’ve faced.