Hunter Schafer is a 24-year-old American actress, model and also LGBTQ+ rights activist. She shot to international fame when she took the role of Jules in Euphoria. The daughter of a Presbyterian minister, Hunter spent a lot of her young days moving between churches. Her activist genes were pretty dominant since the early years as well. She protested against the North Carolina Public Facilities Privacy and Security Act in high school.

Being the famous actress that she is, her fans are most interested in her personal life, especially her love life. Her character in Euphoria, Jules Vaughen is a transgender who is trying to find herself after she moves to the suburbs following her parent’s divorce.

Like her onscreen character, Hunter is also transgender in real life. Her transition into being a woman has been going on since she was 17 years old. At the young age of 24 years, her portfolio includes work with impressive names such as Dior, Prada, Versus Versace, Miu Miu, Calvin Klein, Thierry Mugler, etc.

Let us take a look at her love life and the people that she has been related to.

This was before Euphoria all the way back in 2020. An account on Twitter shared pictures of Schafer and Massima Desire. Desire is also a transgender model. They were seen partying together as pictures of them giggling and getting cozy with one another leaked. 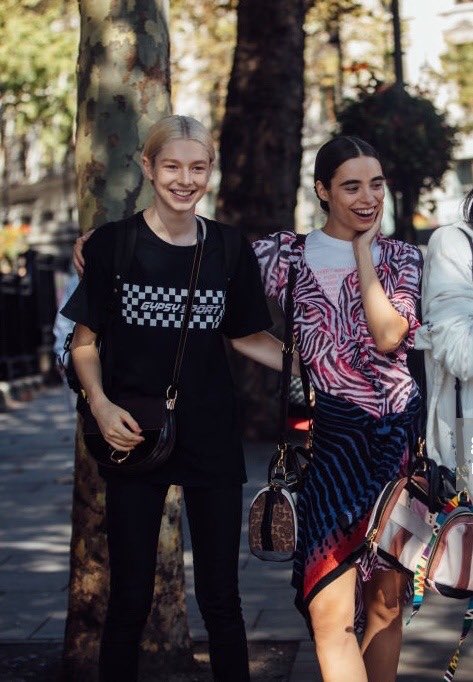 Rumors of them being together continued throughout 2020. But they never acknowledged the relationship publicly. Schafer responded to a viral tweet of her being a lesbian and said “I am like bi or pan or something”.

Back in January of 2022, rumors of the two of them being together started. Fike joined the show on season 2. He played the role of Elliot. In one of the episodes, Elliot and Jules slept together behind her girlfriend Rue’s back.

Although the two of them go on to tell Rue’s mother about her drug relapse, he is the one who enabled her by doing drugs with her. 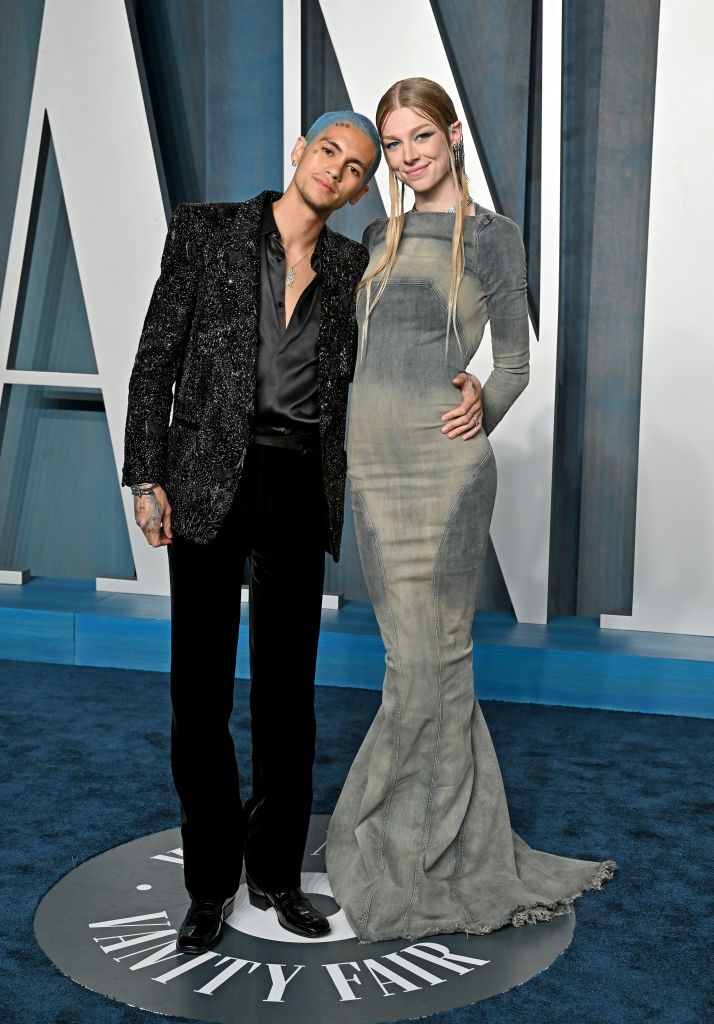 They were even spotted holding hands together, which set off the rumors, the couple did not comment on it.

About a month after the dinner date, Fike posted a story on his Instagram where he and Schafer were seen kissing. It seemed to be a late happy birthday post as it was captioned “Happy birthday happy birthday”.

They even debuted on the red carpet for Vanity Fair Oscars together but did not make any comments about the status of their relationship. However, in a later interview, Fike did confirm that he was “in love” with his costar.

Neither of them has commented on the relationship recently. But it might be intentional as fans tend to get too involved in what they do and how they behave on camera. The couple seems to enjoy each other’s company.

Fans are waiting for season 3 of Euphoria to drop but there is no definite date as of now. The shooting and all are expected to start in February so the fans are hopeful for some photo leaks and behind-the-scenes videos.