How Rich is John Mayer? A Look at Grammy-Winning Singer’s Net Worth

John Mayer is one of the most beloved singers in the world. Over the years, he has been entertaining his fans with his music. Back in the day, he went to the Berklee College of Music in Boston. Soon after, he moved to Atlanta with Clay Cook and started a short-lived two-man band called Lo-Fi Masters.

After the band’s split, Mayer began performing at local clubs. He dropped his first extended play Inside Wants Out in the year 1999. He released his debut album Room for Squares in 2001, followed by his second studio album, Heavier Things in 2003. Next year, the New Light singer bagged a Grammy in his kitty for Best Male Pop Vocal Performance for his song Your Body Is A Wonderland. He released his third album  Continuum in 2006, his fourth album named Battle Studies in 2009, and his fifth album Born and Raised in 2012.

John’s sixth studio album, Paradise Valley, saw the light of day in 2013, followed by his seventh album The Search for Everything in 2017, and his eighth album Sob Rock in the year 2021. Continue reading further everything about the singer including his early life, earnings, and more.

What is the net worth of John Mayer?

As per a report by Celebrity Net Worth, the net worth of the Grammy-winning musician is a whopping $70 million. The music mogul has managed to make a mark in the world of music.

Mayer kicked off his music career in the late 90s. Over the years, he has emerged as a talented solo artist. He has dropped music within a range of different genres. His music has been able to strike a chord with audiences. 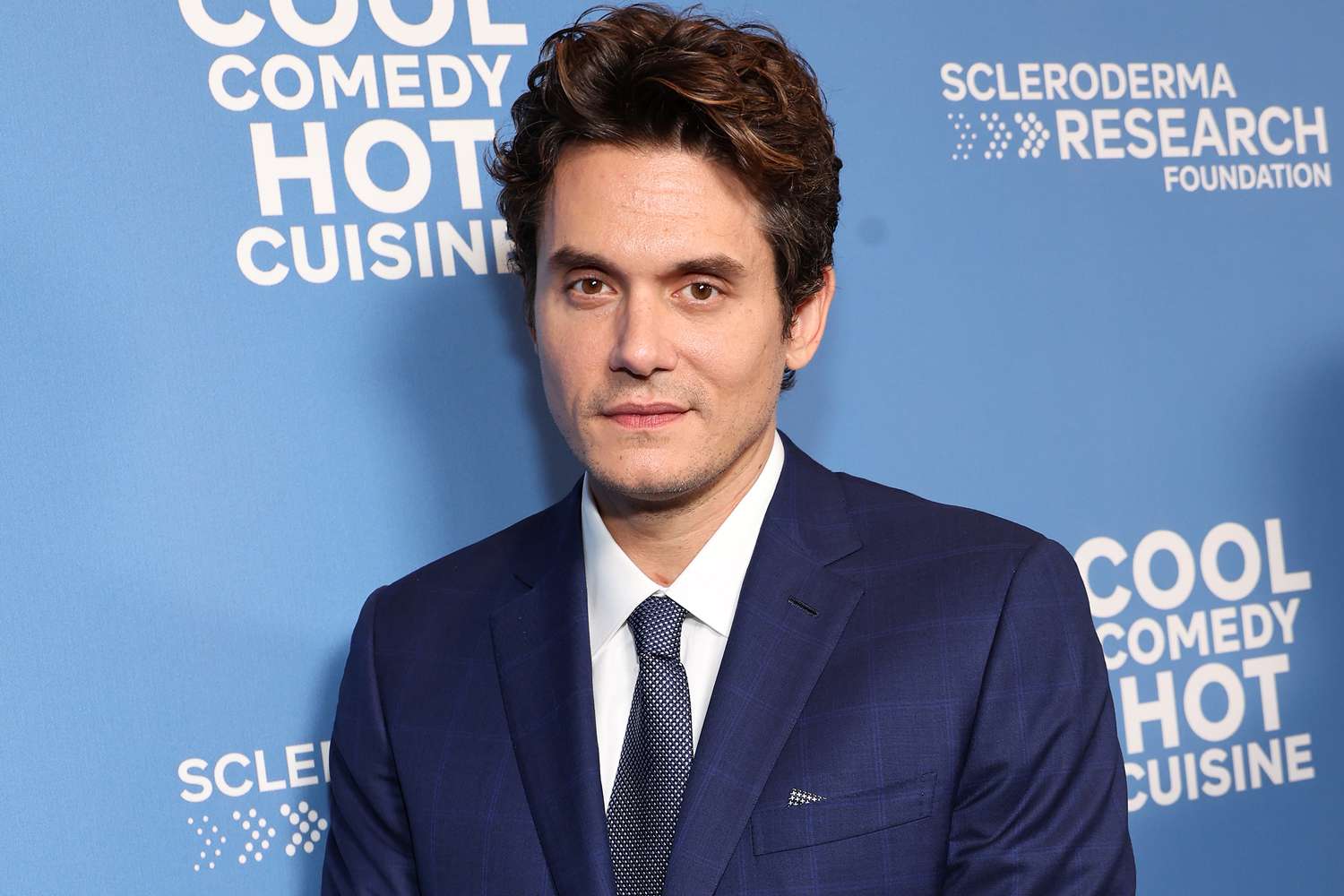 John Mayer was born on October 16, 1977, in Bridgeport, Connecticut. His dad Richard Mayer was a high-school principal, on the other hand, when we talk about his mom Margaret Mayer, she was a middle-school English teacher.

Mayer who is a middle child grew up in Fairfield. He has an older half-sister named Rachel, an older brother whose name is Carl, and a younger brother named Ben. His father Richard is of Jewish descent, and John has stated that he relates to Judism.

During his elementary school days, Mayer became close friends with future tennis star James Blake, and the two of them played Nintendo together weekday afternoons after school for nearly three years. For his junior year, the Waiting on the World To Change singer went to the Center for Global Studies at Brien McMahon High School in Norwalk. He became fascinated with guitar after he saw Michael J. Fox’s guitar performance as Marty McFly in Back to the Future.

John’s dad rented a guitar for him. At that time, a neighbor gave John a Stevie Ray Vaughan cassette, which cultivated his love of blues music. Soon after, he began taking guitar lessons from a local guitar shop owner and the rest is history.

What is your take on the net worth of John Mayer? Kindly let us know your thoughts in the comments section below. Don’t forget to stay tuned with us for the latest updates from the world of showbiz.