How Old is Candy Cat from Peppa Pig?

Peppa Pig, the adorable cartoon show which is loved by kids across the world, has been airing for almost 18 years now. The preschool animated series on Nick Jr. is set in a world where all characters are animals.

From pigs, rabbits, and cats to sheep, dogs, and elephants, the series features a number of lovable animals. One of the most popular characters in the show is Candy Cat, one of Peppa Pig’s friends. But how old is Candy Cat? Read on to find out. 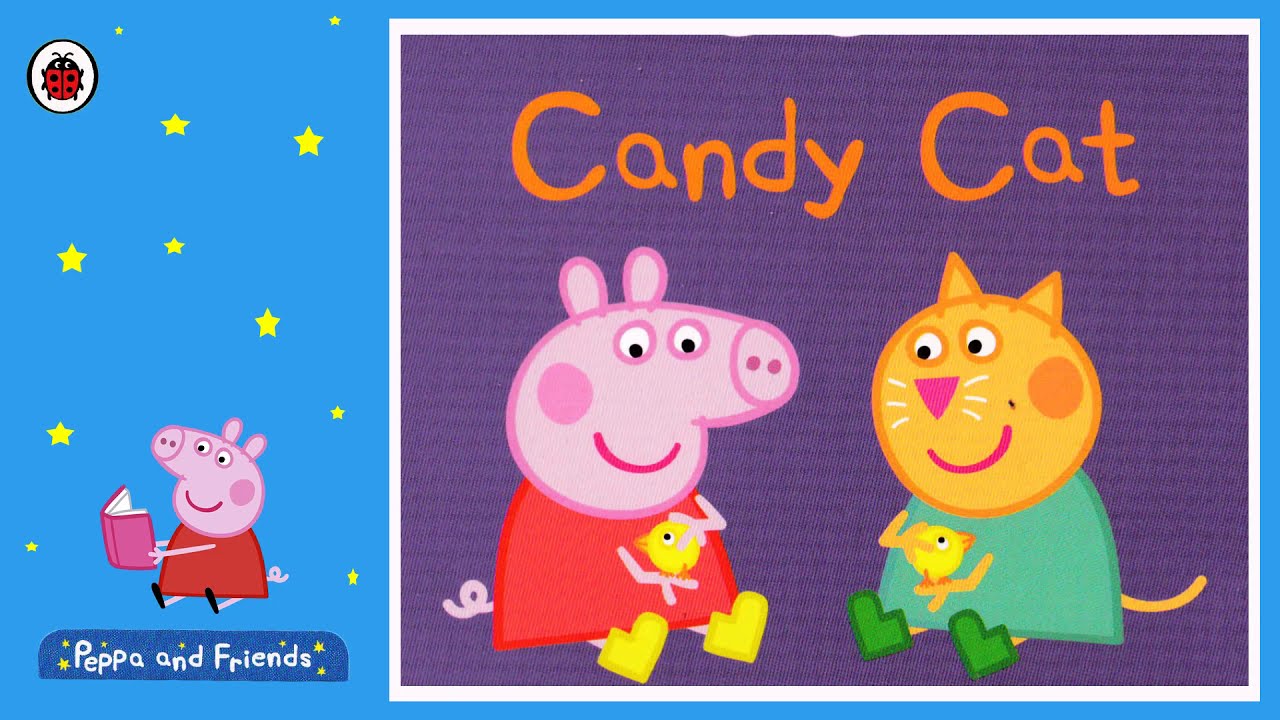 How Old is Candy Cat?

As per the official website of Peppa Pig, Candy Cat is 4 years old. That makes her the same age as Peppa and her friends. Candy Cat hasn’t aged ever since the series debuted in 2004. She has remained 4 years old through the show’s 7 seasons and 374 episodes.

Candy Cat is a secondary character in the show, who made her first appearance in the episode The Playgroup, where she only giggled and did not have any words to say. She is the daughter of Daddy Cat and Mummy Cat. The cute cat has orange fur, pink nose and lips and white whiskers. 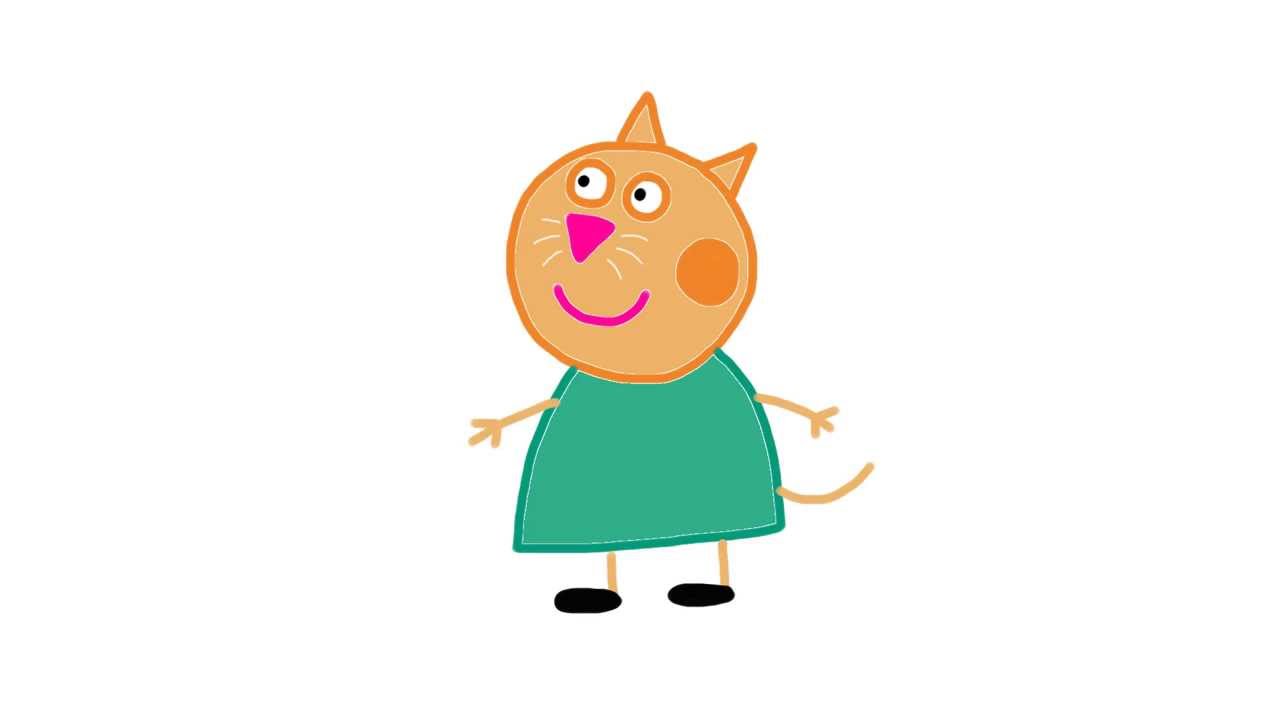 She is seen wearing a turquoise dress with black shoes and often supports a white nappy. Candy is kind and friendly. Her favorite dish is fish fingers, and she loves to drink milk. Her favorite color is said to be green.

Candy Cat is a Fan Favorite Among Many Kids

Candy Cat goes to the same playgroup as Peppa Pig. Over the years, she has become a favorite among kids worldwide. Candy is best friends with Emily Elephant. She loves to dress up. The cat has many talents, including skipping and singing. She likes the nursery rhyme, The Cat and the Fiddle. 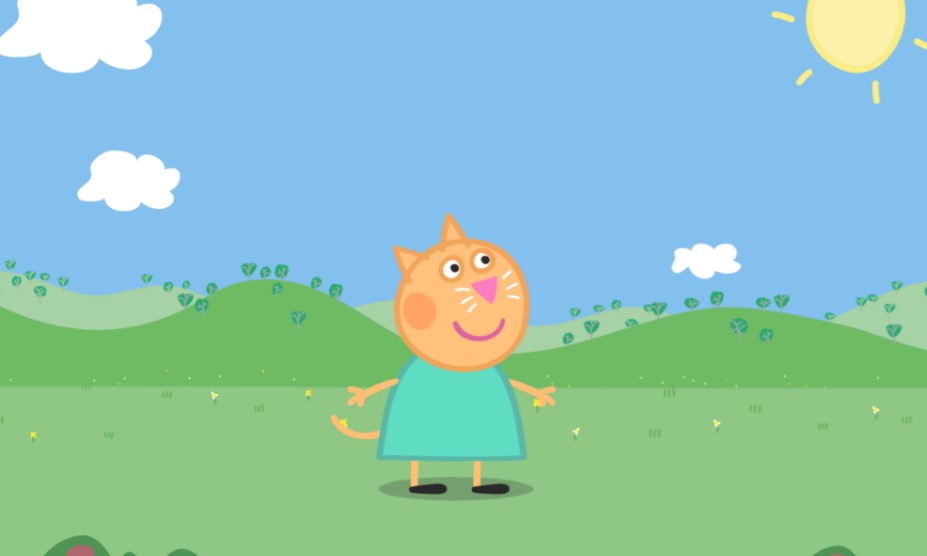 Candy loves tigers since they are big cats and aspires to be like them. She is often seen imitating a tiger and also teaches her friends how to creep around quietly like the wild cat and then jump. Candy Cat usually meows, and when she is happy, she purrs.

Candy Cat has been Voiced by Six Different Voice Actors

Ever since her debut on the show on June 6, 2004, Candy Cat has been voiced by six different voice actors. She has appeared in 65 of the show’s total 374 episodes. Currently, she is being played by Tallulah Conabeare. 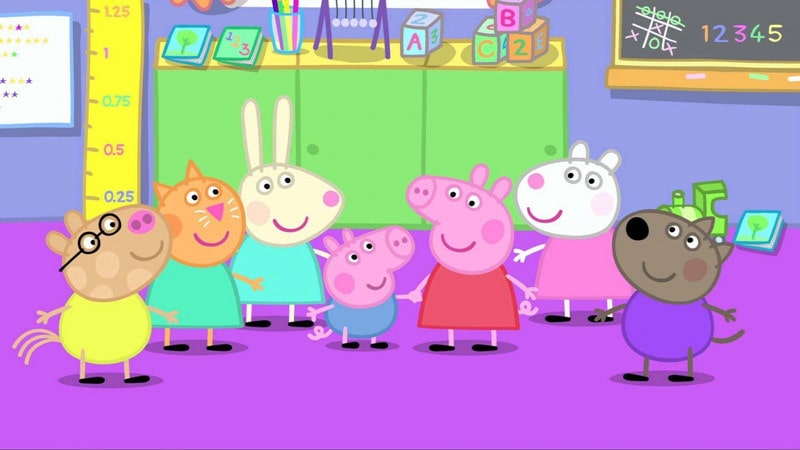 Previously, Daisy Rudd voiced the character in season 1, Emma Weston in season 2, Zara Siddiqi in seasons 3 and 4, and Madison Turner in season 5. Meanwhile, the seventh season of Peppa Pig concluded last year on November 30 and fans have been eagerly awaiting the release of new episodes ever since.

On March 16, 2021, the show’s renewal was announced, and it was confirmed that it will continue till 2027 at least. The original creators and studio of Astley Baker Davies have been replaced by Karrot Entertainment for upcoming seasons.