How Did Robin Williams Die? Know the Tragic Story of Misdiagnosis and Suicide

Robin Williams, one of the most celebrated comedians who spent his whole life making people laugh, was found dead in his home in Paradise Cay, California. The incident occurred on August 11, 2014, and the investigators found him with a belt around his neck. The whole incident was tragic and shook all his fans. A talented comedian and the Academy Award-winning actor was respected among his peers and cherished by all his fans worldwide. Here is everything to know about the sad end that Robin’s life met.

Who was Robin Williams?

Robin Williams was born on July 21, 1951, in Chicago. He was the son of an executive in the Ford Motor Company and a former fashion model. Williams was eager to entertain the world from a very young age. He would make everyone in his family and friend circle laugh with his funny antics.

The family relocated to California, where Williams attended Claremont Men’s College and College of Marin. He then moved to New York City and attended Juilliard School. Robin could not break his ties with comedy. Thus, he went back to California to give his talent a new try.

When did William Debut in the Industry?

Robin created a famous stand-up act in the 1970s, after which he also started appearing in many TV shows. But he got his big break in 1980. He debuted in the movie Popeye as a titular character, and became a part of many successful movies, Dead Poets Society and Good Morning Vietnam, to name a few. Besides acting, he continued to pursue his passion for comedy. His acts would often put people in splits. 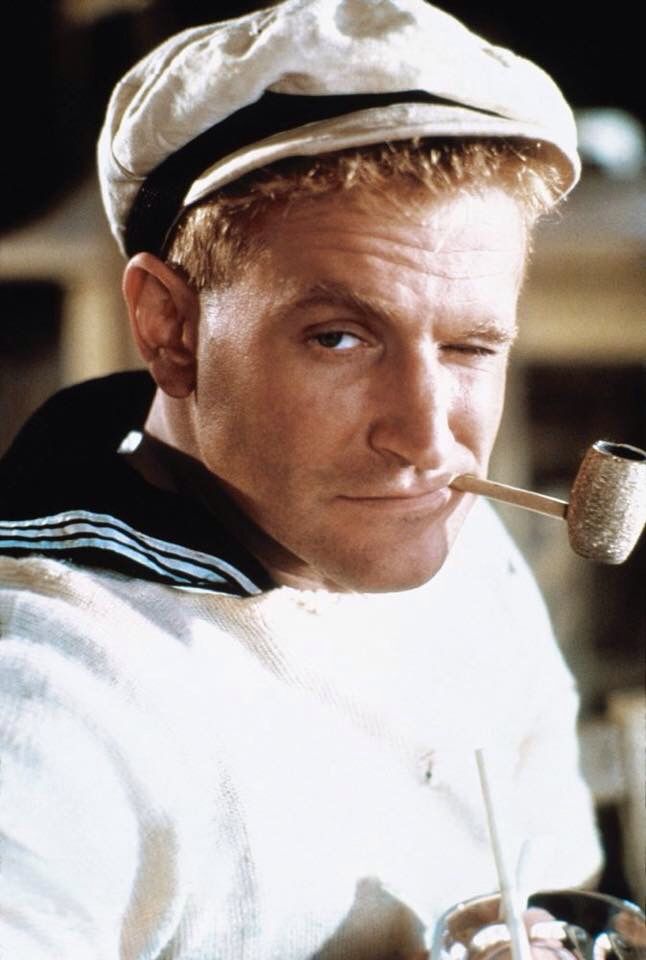 Life Was Not Well at Personal Front

Although Robin’s career as an actor and comedian was booming, something was not good on a personal front. The comedian kept struggling with his personal demons. Things started turning bad when he developed an addiction to cocaine in the 1970s and 80s. He would remain intoxicated with the drug most of the time. It was after his friend John Belushi’s death of an overdose that made Williams quit cocaine.

Robin didn’t touch cocaine after Belushi’s death, but it didn’t stop him from committing other acts of intoxication. In the early 2000s, he became a heavy drinker, leading him to spend some time in rehab. Throughout his time at the rehab, Robin suffered from depression.

Despite these challenges, it seemed like the actor would bounce back from his past. But as time passed, things only became worse for him.

How did Robin Williams Die?

Before his death, Robin was diagnosed with Parkinson’s disease. He disclosed the news to his wife and children. However, he was not ready to share this secret with the public. His family was highly supportive after knowing about his diagnosis, and they also agreed to keep his condition private until William was comfortable revealing it to his fans.

A night before his death, Robin was found in a calm mood. His wife later explained that the actor was busy scrolling through his iPad and appeared to be getting better. After wishing goodnight to his wife, the actor relocated to a different bedroom in their home. It was the same place where he breathed last. 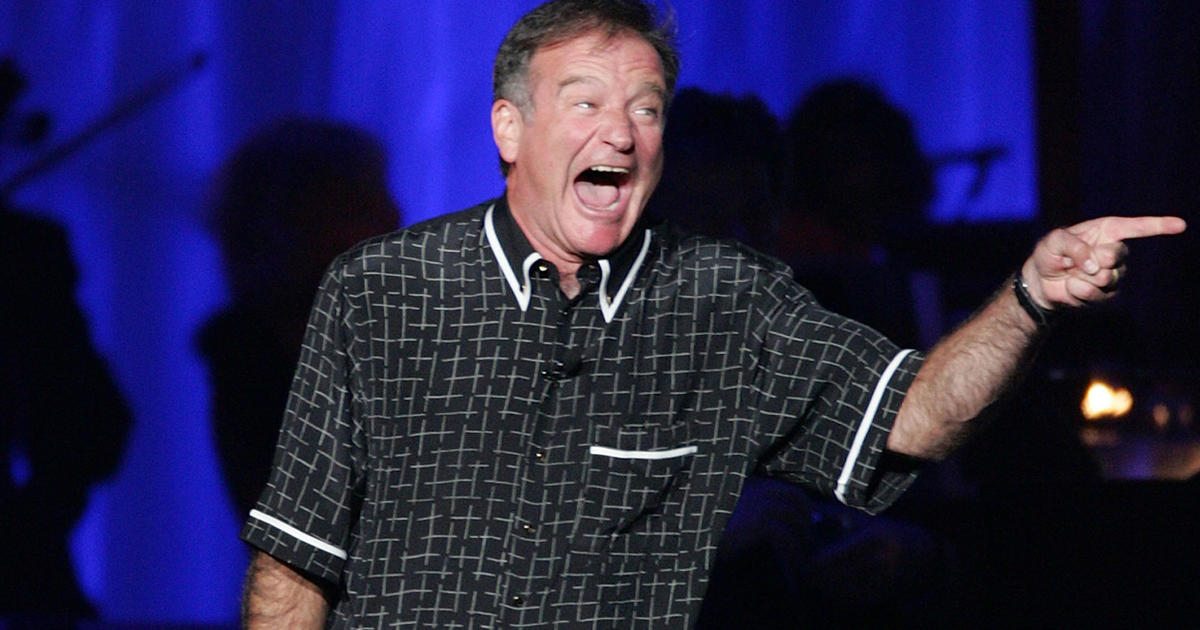 The next day, his personal assistant found him dead at 11:45 am. By this time, Susan, Robin’s wife, had left for work, thinking that her husband was still asleep. The cause of his death was clear – Robin Killed himself.

What Did the Police Discover in Robin’s Home?

Upon reaching, the investigators saw that the actor had used a belt to hang himself with one end tied around his neck and another secured between a door frame and closet door in a bedroom. The police also noticed some superficial cuts on his left wrist.

His stuff, an iPad, two antidepressants, and a pocketknife with blood stains were lying on the nearby chair. By this time, Robin had already gone and was declared dead.

There was no Foul Play

No signs of foul play were discovered at the scene. The only drugs present in the late actor’s body were caffeine, prescribed antidepressants, and levodopa, a medication used for Parkinson’s disease. His autopsy report then confirmed that the cause of his death was suicide by asphyxia (hanging).

The report also revealed the true culprit of his mental health. It turned out that Robin did not have Parkinson’s but a different disease.

What Disease was Robin Suffering From?

When the autopsy report came, it shook Robin’s family. He was misdiagnosed with Parkinson’s disease and was suffering from Lewy body dementia instead.

Lewy body dementia is a debilitating brain disease having the same characteristics as Parkinson’s and Alzheimer’s. This disorder refers to the formation of abnormal clumps of protein in the patient’s brain cells which also infiltrate the brain. According to a few studies, these clumps are responsible for up to 15 percent of dementia cases.

This disease impacts a patient’s behavior, sleep, movement cognition, and body control, and the actor had been through all of them.

The actor was experiencing something that he couldn’t even begin to understand. It was one of the reasons why Robin felt so frustrated every time. When Robin’s wife was interviewed after his death, she stated that although her husband was due to visit a neurocognitive testing facility, the upcoming appointment may have stressed him out even more in the days before he decided to take his life. On the screen, his fans would see Robin as a happy-go-lucky person with a happy family and a successful professional life. But his struggle with drug addiction and alcoholism slowly stole those moments of happiness. Furthermore, his fight with his mental health issues and physical ailments took a toll on his overall well-being.

When the news of his suicide spread among his fans, they were devastated. Robin Williams is still remembered as the happy face that he once was. His family members still cherish the happy moments they spent with the comedian-actor and mourn his passing.

Keep in touch for more on your favorite celebs.