It’s been seven years since the reality show went off the air. Alana Thompson, a.k.a. Honey Boo Boo, was 7 years old when she first appeared on TLC’s Toddlers & Tiaras and became an instant hit. 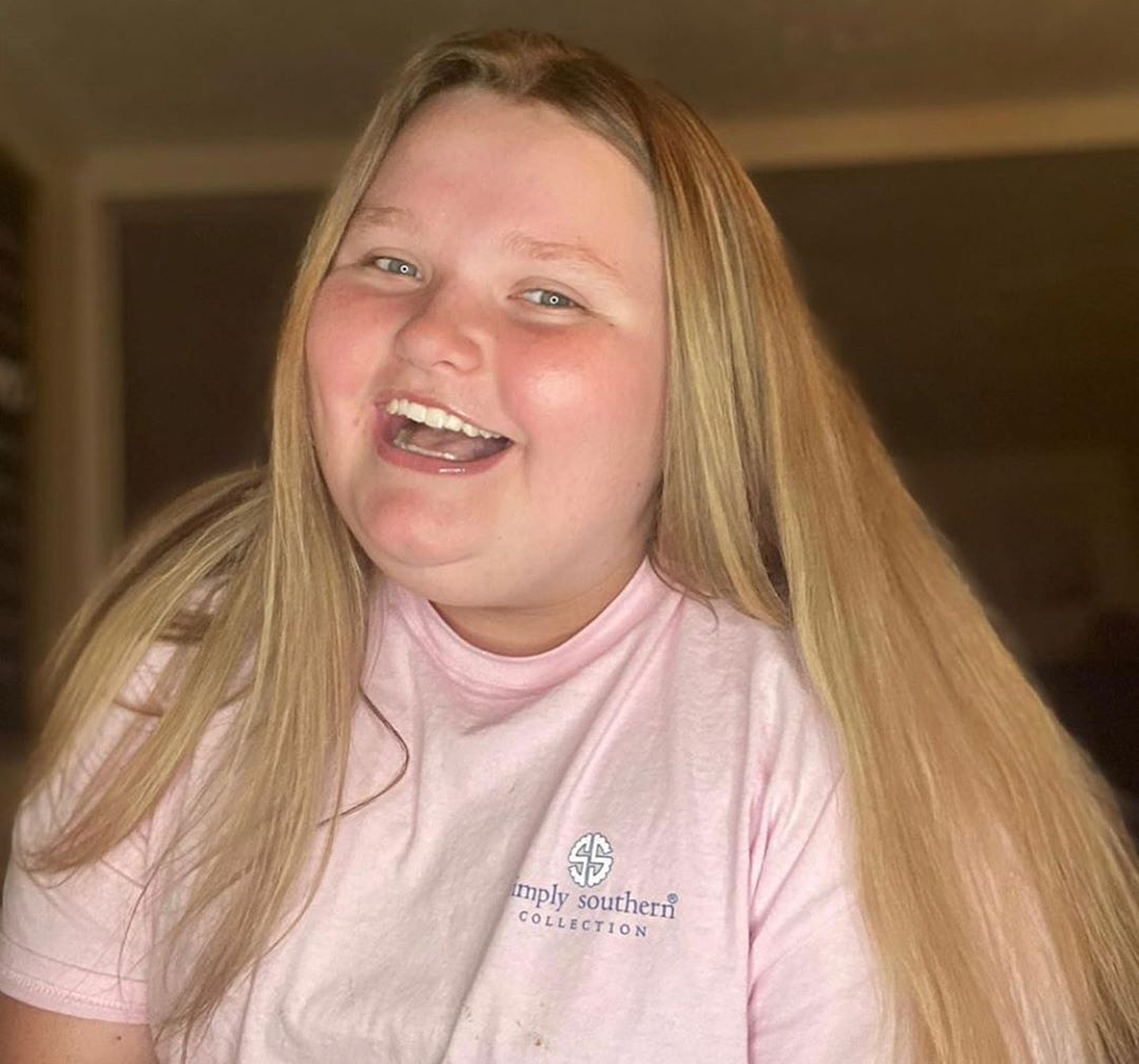 Honey Boo Boo rose to fame after appearing on TLC’s Toddlers and Tiaras and then landed her own spinoff show, Here Comes Honey Boo Boo. Alana Thompson is currently 16 years old, however, she has been in the public eye since she was 6 years old when her mother, June Shannon, began entering her into beauty pageants.

If you’re wondering what she’s been up to since and where she is, here’s everything you need to know.

Who is Alana Thompson Aka Honey Boo Boo? The Thompson family has been the focal point of TLC’s “Here Comes Honey Boo Boo” since the show first aired in 2012. Alana “Honey Boo Boo” Thompson is the youngest child of June “Mama June” Shannon, who is a single mother of four and grandmother to three. She first became known for appearing on TLC’s reality series Toddlers & Tiaras, which aired from 2009 to 2013.

Alana (and her family) became famous when the TLC show Here Comes Honey Boo Boo premiered in 2012. Thompson appeared on TLC’s “Toddlers & Tiaras” before getting her own reality series. Her winning slogan was, “A dolla makes me holla, Honey Boo Boo!”

After her appearance on the show, she became the subject of a spin-off series, Here Comes Honey Boo Boo, airing from 2012 to 2014. Alana came into the spotlight in 2012 on TLC’s reality show Toddlers & Tiaras. Alana’s mother and manager signed the family up for a new show called Here Comes Honey Boo Boo after the family became a viral sensation.

The show was filmed in their hometown of McIntyre, Georgia and debuted on TLC in August 2012. The show followed Alana and her family on their day to day life.

Alana is best known for her creative catchphrases like “Go Go Juice”, “a dolla makes me holla” and her southern accent while saying them. The young beauty pageant contestant is also known for her love of pageants, dancing and her outgoing personality.

Where is Alana Thompson now? Alana Thompson is no longer the rambunctious child beauty queen the world knew as Honey Boo Boo. And she’d like you to use her real name.

“I like to be called Alana because it’s my real name,” “Honey Boo Boo was just a nickname that stuck.”

The 16-year-old has grown up a lot since TLC’s Here Comes Honey Boo Boo ended in 2014 as her family became embroiled in scandal after mama June Shannon was arrested for crack cocaine possession.

The reality TV star has transformed into a young woman who’s ready to build her own identity outside of the spotlight.

Thompson says that she is not the character that she portrayed on television. Instead, she is a normal girl who goes to school and enjoys doing regular activities with her friends. 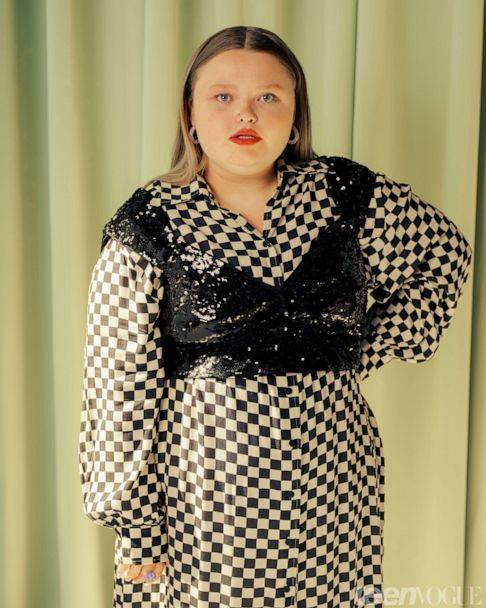 Thompson hasn’t been in front of the camera for about two years, since her family’s reality show was canceled. Thompson states that Honey Boo Boo and Alana are ‘completely two different people.’

She appreciates Honey Boo Boo for helping her achieve success, but Alana insists that she is no longer the famous character.

“I guess people still expect me to be little Honey Boo Boo, and I’m not anymore. Just because I’m from the South, people expect me to be all country bumpkin, out riding four wheelers all the time, but that’s not really how it is.”

Her experience with being on TV and in the public eye since childhood has made her fearless of her boundaries. She describes herself as somebody who speaks her mind as it is. She doesn’t feel comfortable doing something that doesn’t define her. 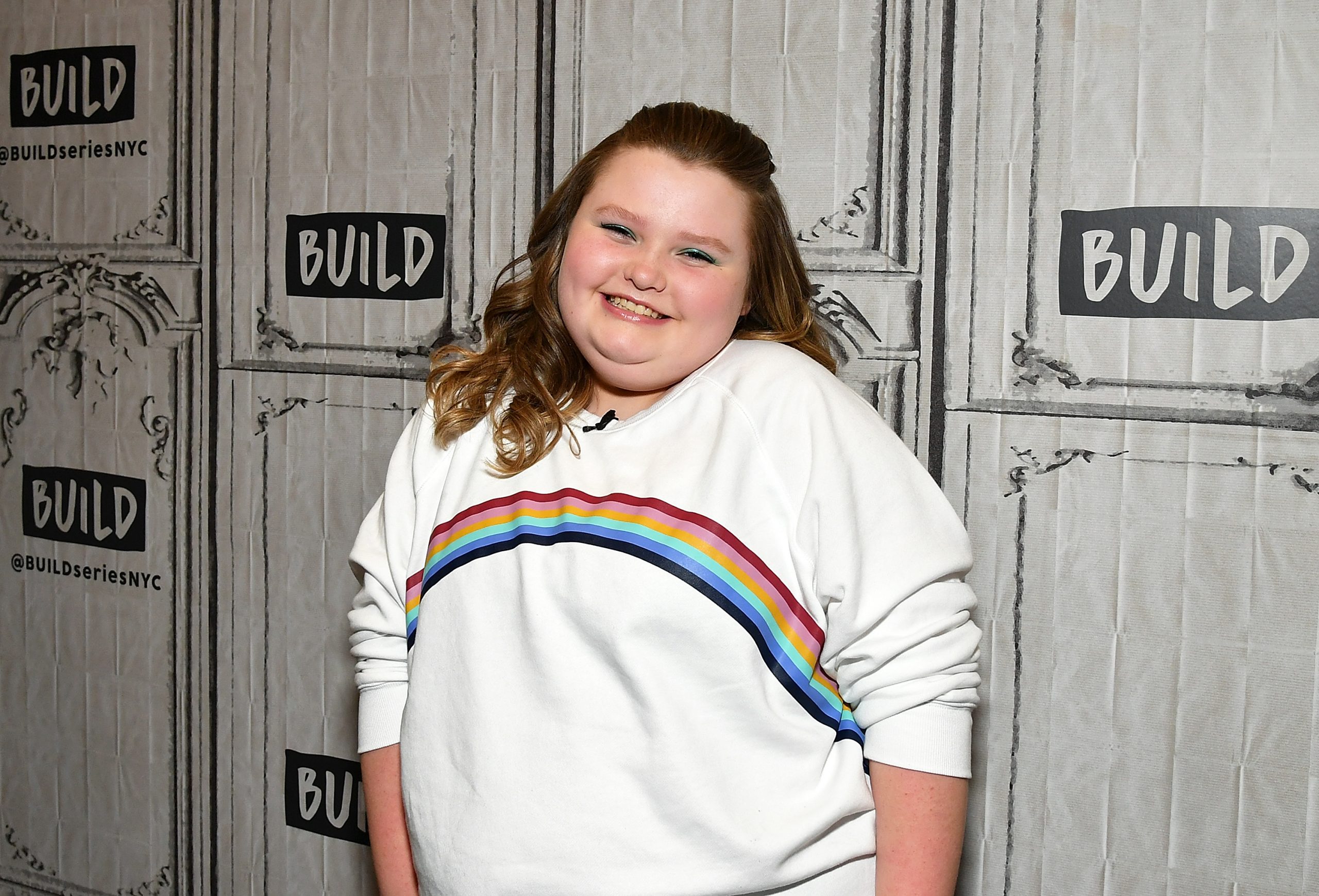 Since then, Alana has found her confidence, embracing her unique look and developing a passion for beauty and fashion, which she now shares with her 1.7 million Instagram followers.

But it hasn’t been easy. As a child star best known for appearing on TLC’s Toddlers & Tiaras and Here Comes Honey Boo Boo, Alana Thompson has been subjected to constant body shaming since the age of 5 years old.

That experience with public scrutiny is something that has continued into adulthood, as Alana shared recently. Body shaming is something directed at Alana every single day in her comments section, she shares.

She’s skeptical of the idea that Gen Z is dismantling fatphobia and oppressive body image standards. In fact, she says, “I feel like my generation is probably making it worse. Everybody’s all about body positivity, body positivity until they see a body they don’t like.”

While the young pageant queen was mostly known for sassy and sometimes controversial soundbites from her shows, she’s been working to change the narrative in recent years. She’s sharing more about her life with followers on social media. More importantly, she makes feeling comfortable with herself a priority, despite how today’s social media economy breeds comparison.

It’s a lesson in self-love that extends beyond just beauty. Keeping this mentality on the forefront being a teenager in today’s time is something admirable and aspiring for young kids who look up to such influencers that helps them embrace themselves.

So, here’s what Alana Thompson, popularly known as Honey Boo Boo is upto. Let us know in the comments below, your favourite childhood TV artists!

Parul
I'm a writer who loves to write. I write for a living, for fun and for the love of it. I have a deep understanding of the internet, the digital world and how to create content that resonates with people.
RELATED ARTICLES
Featured