Scientists all over the world have always been very keen on the matter of radiation ever since it was discovered and used as a nuclear weapon.

They have done a lot of research to find out its impact on living beings. All through these years, it was primarily focused on animals as it was deemed to be unethical to carry out the testing on humans. 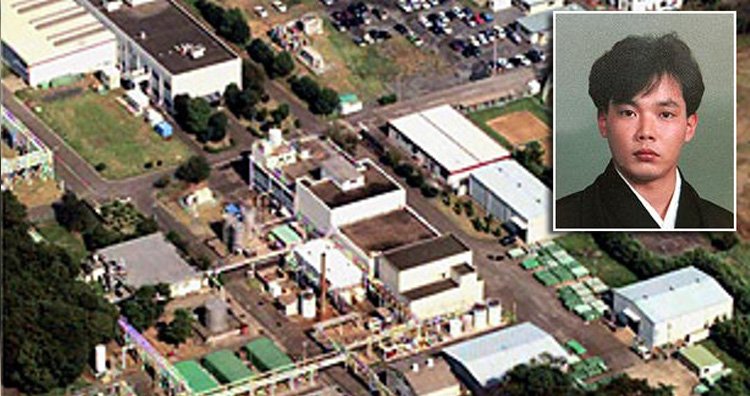 The world has witnessed major nuclear attacks like the bombing of Hiroshima and Nagasaki during the second world war and the meltdown of nuclear power plants. However, the impact of radiation on humans could not be tested.

Post the 1999 Tokaimura nuclear accident that took place in Japan, several scientists got first-hand experience studying the victims of the major explosions to radiation.

The case of Hisashi Ouchi stands out who was one of the three employees of the Tokaimura nuclear plant impacted by the accident that took place on 30 September 1999.

If you have been looking around to find what exactly happened to Hisashi Ouchi and how his life was like a living hell for 83 days that finally resulted in his death, read on as we will cover everything about Hisashi Ouchi in our article below.

Who was Hisashi Ouchi? 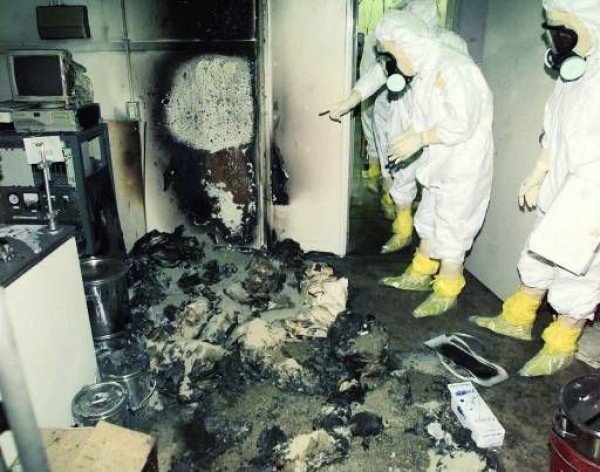 Hisashi Ouchi was working at the Tokaimura nuclear power plant in Japan as a lab technician and he became popular ever since the radiation accident took place in 1999.

He was admitted to a hospital for 83 days to receive treatment after being exposed to radiation. A book titled “A Slow Death: 83 Days of Radiation Sickness” was also published narrating the ordeal that he went through after the incident.

35-year-old Hisashi Ouchi’s name is at times reported as ‘Hiroshi’. He was born in Ibaraki and has one sibling. He is married and the couple shares a young son together. He was very fond of rugby sport in his school days.

Hisashi Ouchi was employed with JCO Tokaimura Plant when the incident took place where he along with his colleagues were accountable for creating fuel for a fast reactor. The incident occurred because of this reactor Joyo. There is not much information available in the public domain pertaining to his education even though his job was very technical in nature.

There have been some unofficial reports published in local media that he and his colleagues, Masato Shinohara (39 years old) and Yutaka Yokokawa (54 years old) were “unqualified” for the job and the place where the incident took place.

What exactly happened to Hisashi Ouchi?

Hisashi Ouchi was exposed to more radiation than a human being ever experienced before when the accident occurred at the Tokaimura Nuclear power plant. He fought for life for 83 days and succumbed to death because of multi-organ failure. 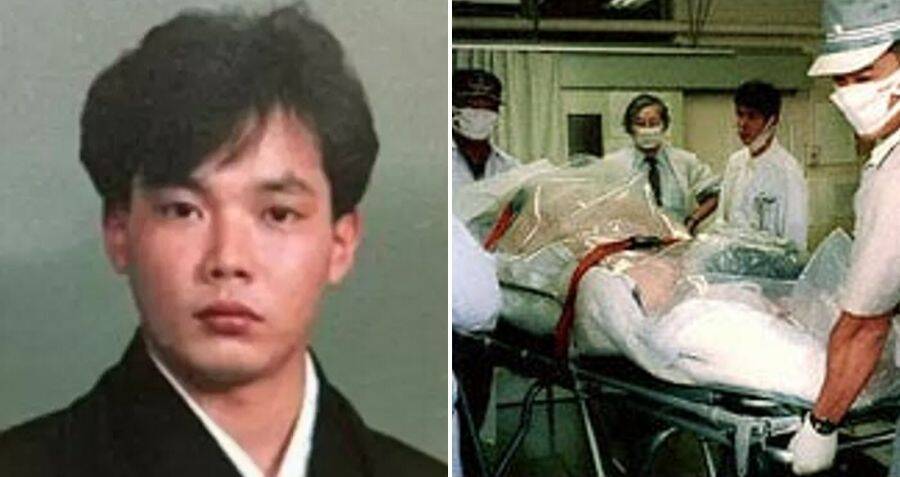 Hisashi Ouchi along with his colleagues was mixing a batch of fuel at the JCO nuclear fuel processing plant. His colleague Yokokawa was sitting at a desk that was 13 feet away from the stainless steel container.

The uranium and exothermic chemical reaction that occurred in the process of generating energy from it led to a big blast that impacted 114 people in the plant.

Out of these 110 people have received lower doses and were unscathed by the accident whereas Hisashi Ouchi and his colleagues received high doses of radiation which resulted in 2 deaths. (Masato and Hisashi) 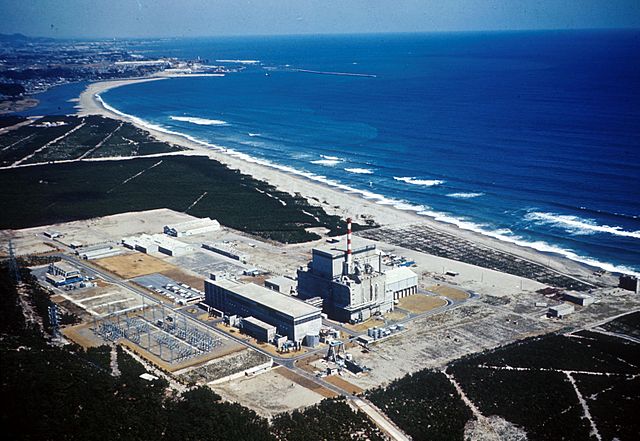 The Tokai nuclear plant earlier known as Japan Nuclear Plant was commissioned in the year 1988 and had the capacity to process up to 3 tonnes per year of uranium enriched up to 20% U-235. This type of Uranium was highly enriched uranium and it was a little higher than what is usually permissible.

The procedure for nuclear fuel preparation for this plant was approved and it involved dissolving uranium oxide (U3O8) powder in nitric acid in a dissolution tank. Post completion of this process it becomes pure uranyl nitrate solution and is transferred to a storage column for mixing.

It is then transferred to a precipitation tank. It was this last process where Ouchi and his colleague Masato got affected by the radiation on that fateful day.

The precipitation tank is surrounded by a water cooling jacket so that any extra heat generated by the exothermic chemical reaction is removed. The issue at this plant was that there was a major lapse in the overall process and there are three major problems that might have led to this accident. 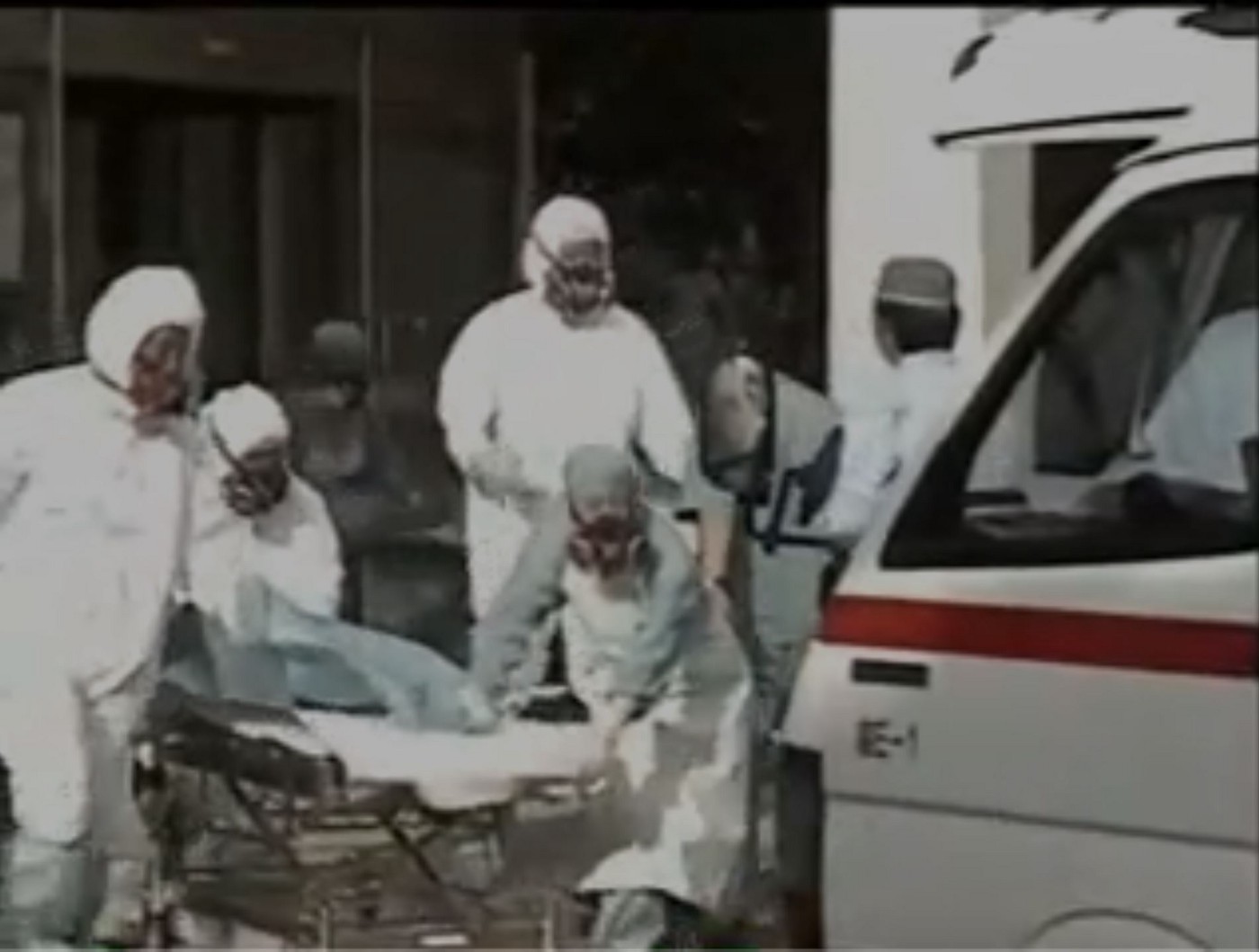 The company had amended its standard operating procedure almost about three years back and did not seek permission from the regulatory authorities.

Also, the operators were granted to ramp up the process by tipping the solution straight into the precipitation tank, which is against the protocol to be followed for the safety of everyone involved.

There were no proper checks and balances in place for the amount tipped into the 100-liter precipitation tank. On September 30, 1999, Shinohara was pouring a uranyl nitrate solution into the mixing tank straight using a steel bucket. 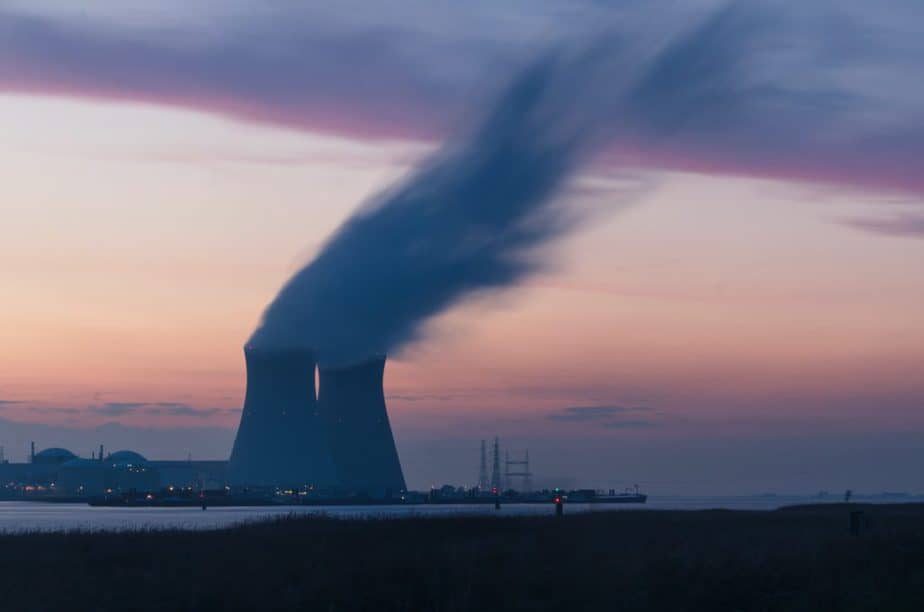 Yokokawa was holding the funnel wherein liquid was poured by Shinohara. Eventually, Hisashi Ouchi took over the task while Yokokawa went back to his desk.

The reaction occurred in the mixing tank which led to an exothermic reaction. All the three men present there saw a blue flash of light and they immediately realized that there is something that went wrong terribly and tried to escape from the place as soon as possible.

Hisashi Ouchi went to the nearby changing room where he vomited and went unconscious.

83 days in the hospital

Hisashi Ouchi along with his two colleagues was initially admitted to the local hospital. They were later transferred to the National Institute of Radiological Sciences and finally, Hisashi Ouchi was relocated to the University of Tokyo Hospital. 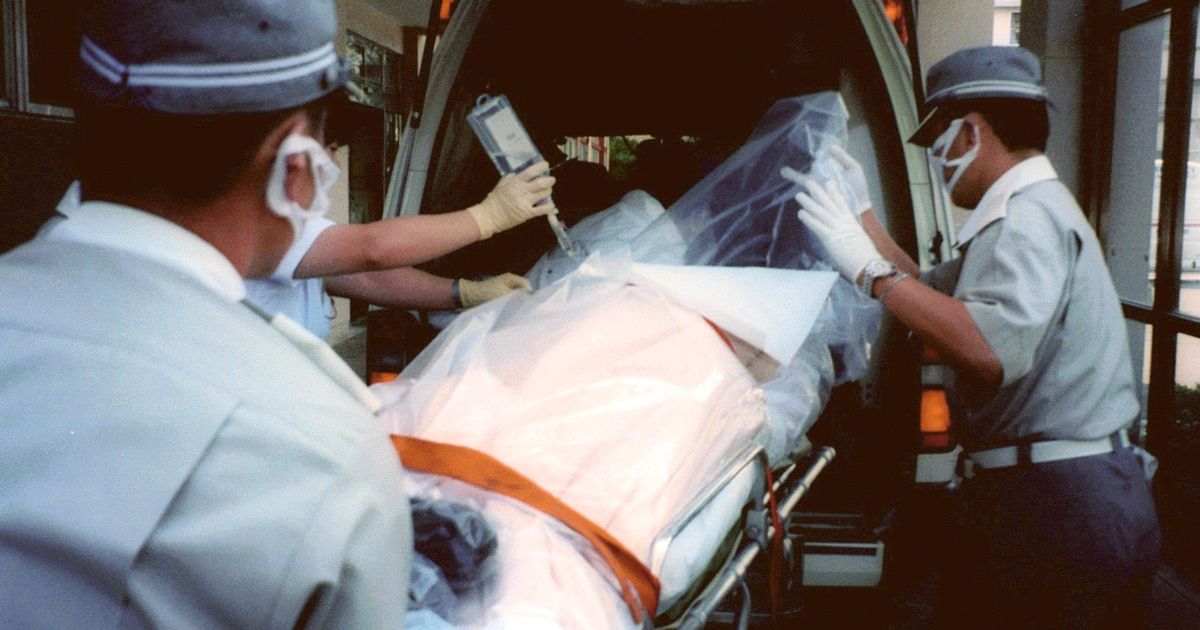 In this tragic incident, Hisashi Ouchi was right above the container when the accident happened, hence he absorbed most of the radiation. The radiation has completely destroyed his body.

He was immediately rushed to Tokyo Hospital for treatment. In the initial days, doctors noticed that he was doing somewhat fine and he was looking perfectly alright that even doctors were shocked.

Hisashi Ouchi’s health started deteriorating and he suffered for 83 days. Finally, he passed away due to multi-organ failure on 21st December 1999.

Feel free to share your thoughts on this whole incident in our comments section below!