Helena Modrzejewska was a Polish actor and theater artist, best known for excelling in Shakespearean plays in Poland and America. She became the most popular for her portrayal of Lady Macbeth in one of the plays. In October 2021, Google Doodle honored her on what would have been the actress’s 181st birthday. Here is everything to know about Helena Modrzejewska.

Helena was born on the 12th of October, 1840, in Krakow, as Jadwiga Benda. She was the illegitimate daughter of a wealthy widow, Jozefa Benda. She wanted to become an actress from an early age. Helena joined traveling troupes very early. It was the same time she adopted her pseudonym, Modrzejeweska. 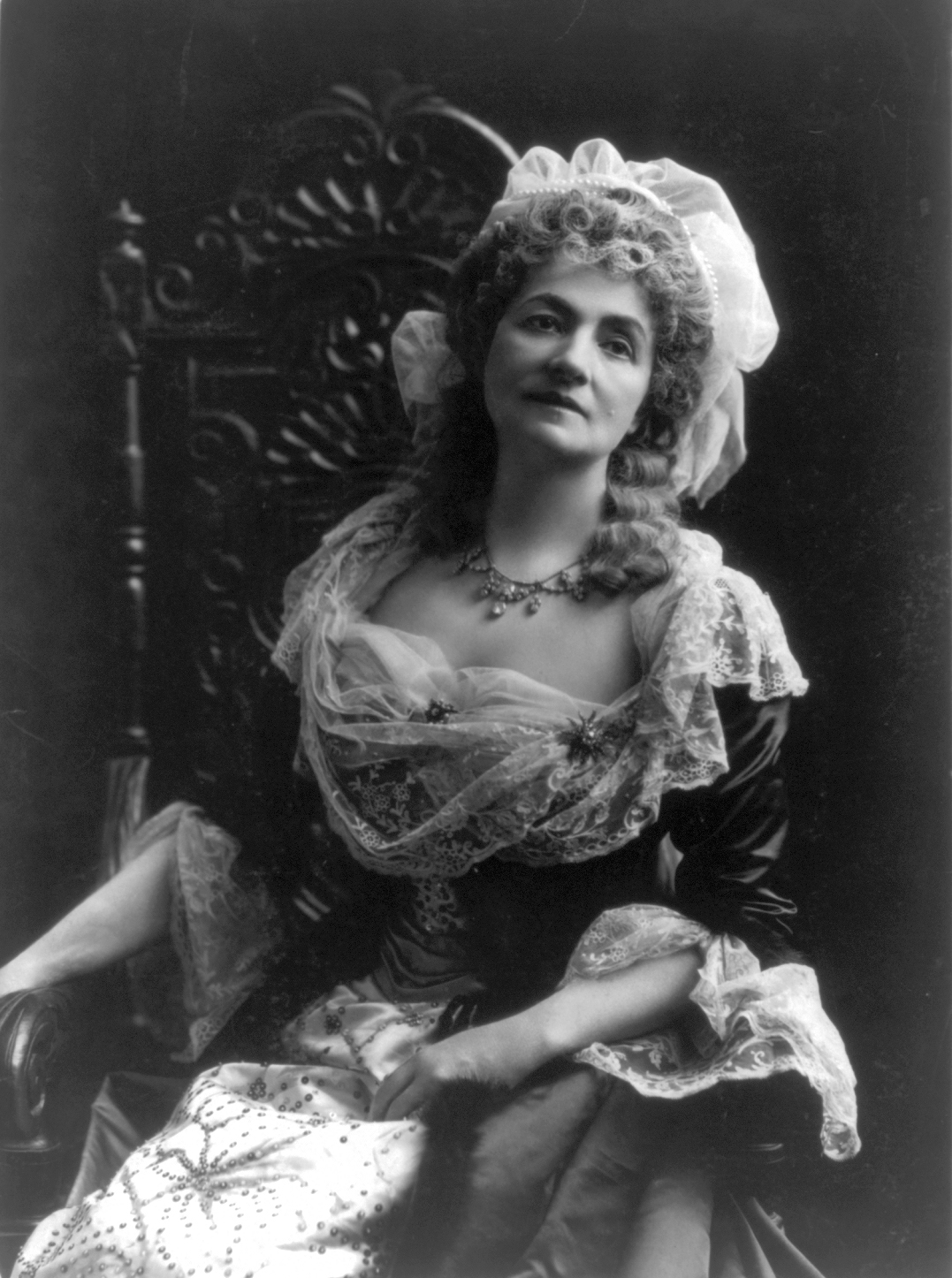 A Performer that Even Critics Couldn’t Stop Praising

Her love for acting and performing is reflected in every work. Helena’s performances in the major cities of Poland were well-received by the critics, yet they did not bring the artist satisfaction. Time and again, she felt her talent surpassed the scope of the nation’s small venues.

When Helena Debuted in America

Helena wanted something big for herself. She made a new beginning in 1877 after debuting in America. It was a new stage for her ambitious career, and the artist didn’t disappoint herself, the audience, and the critics. Soon after she acted in many Shakespearean roles, she livened theater productions all across America. 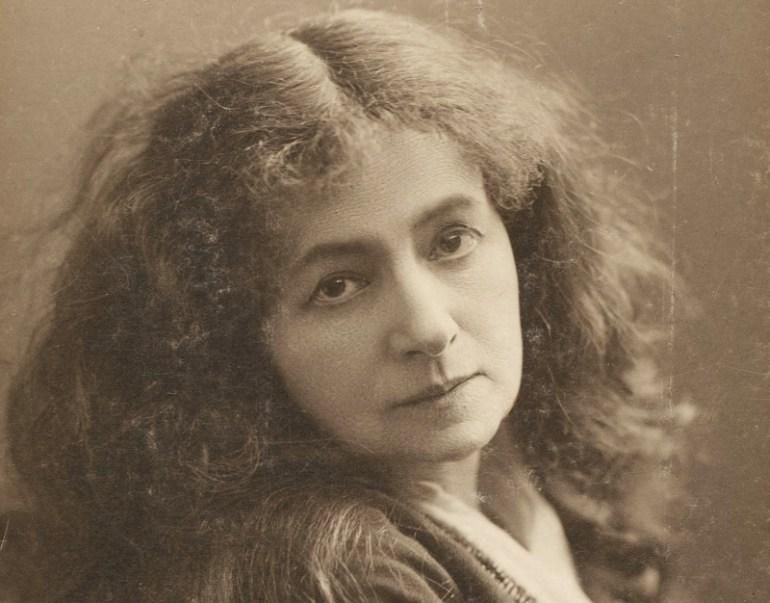 Sometimes she would tour for up to 30 weeks and perform 8-9 productions each week. Helena not only toured as a lead actor but also as a producer, director, costume designer, and publicist. The actor sure had many feathers in her cap.

When She Stole the Show as Lady Macbeth

Out of all her performances, it was her role as Lady Macbeth that got her many accolades. Helena played this role not once or twice, but a staggering 520 times. Alongside this, she managed to steal some time to pursue her love for nature. When she wouldn’t perform, she would enjoy her time with plants as a gardener and botany enthusiast.

Some Lesser-Known Facts about Helena 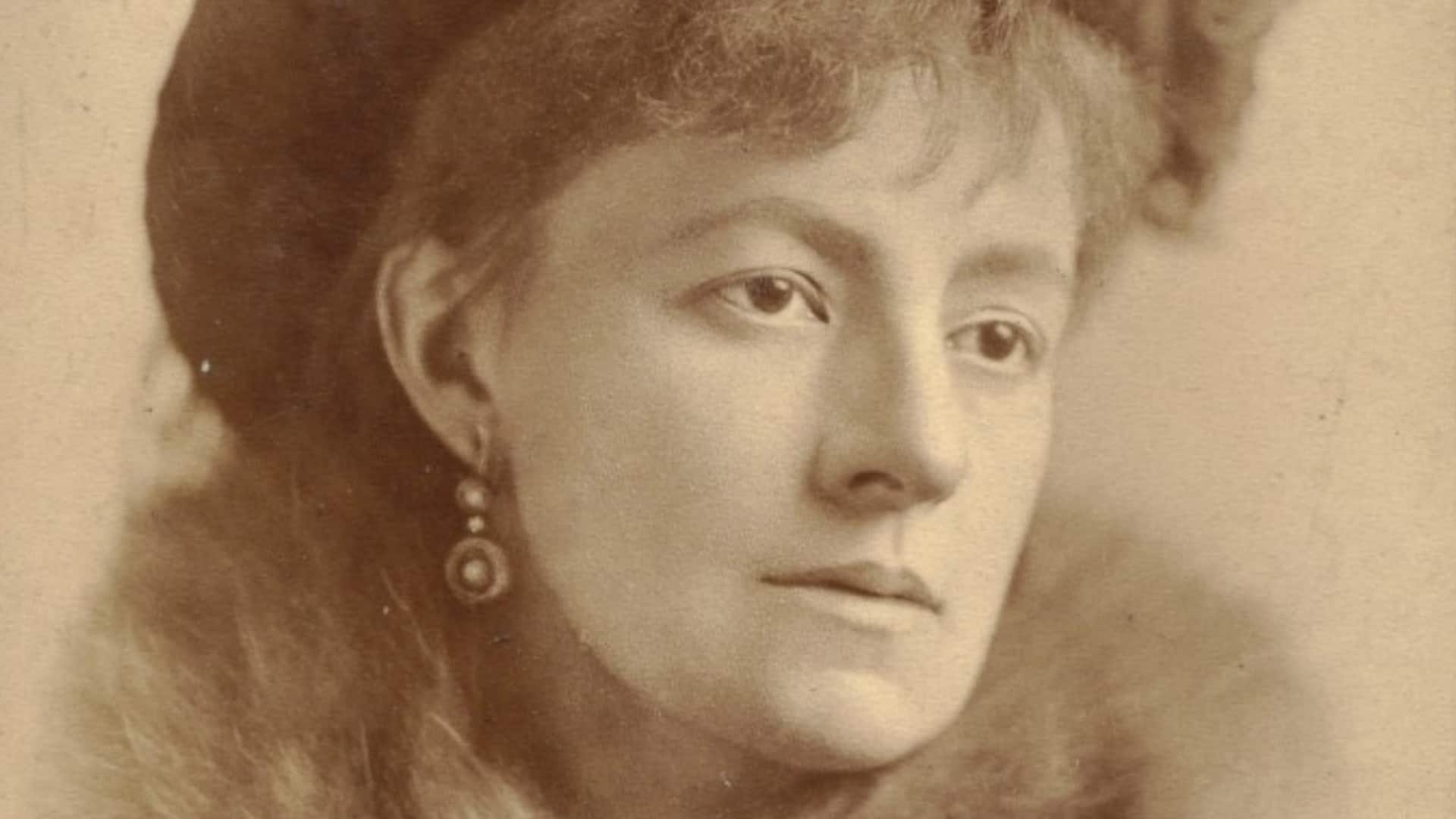