Exploring Calvin Harris Net Worth as he Turns into a Farmer

Scottish Singer and songwriter Calvin Harris who has decided to leave the showbiz lifestyle to do farming in Ibiza, Spain holds an estimated net worth of $300 million as of 2022. 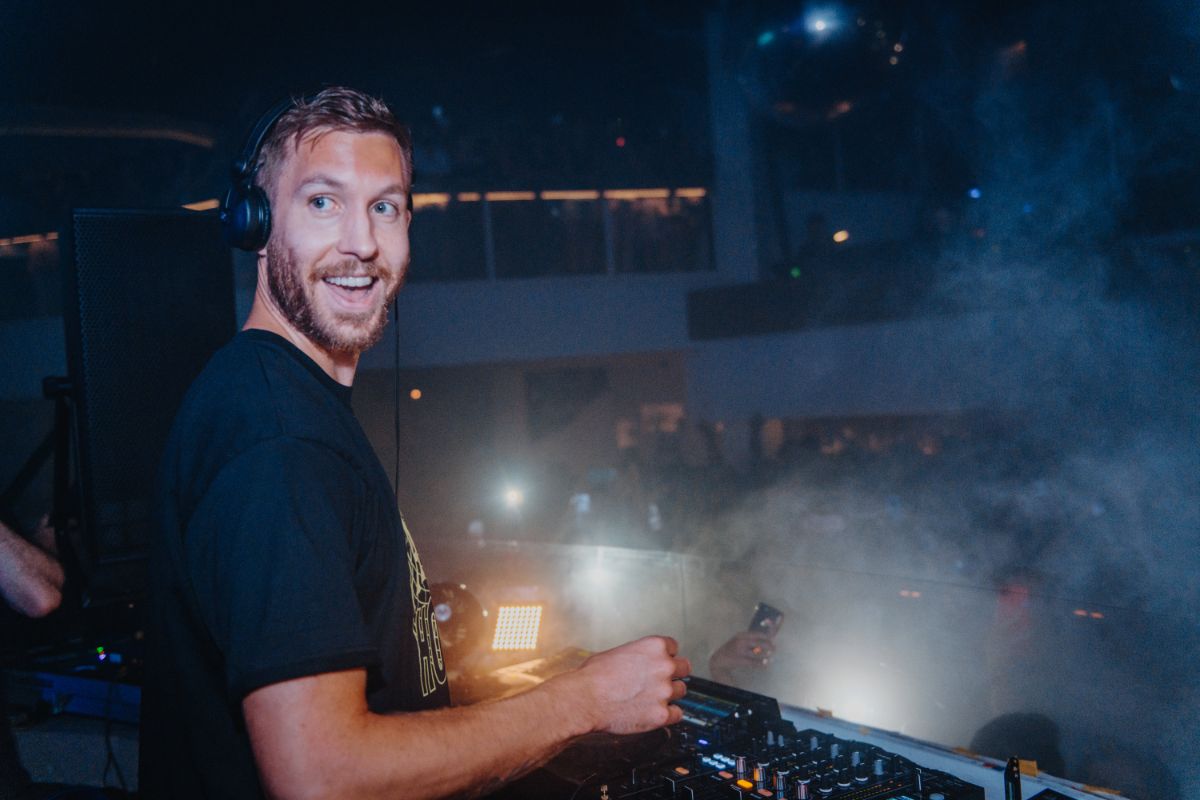 Harris, who was considered to be one of the world’s highest-paid DJs is now the owner of the largest organic farm on the island and wants to lead a quiet life as a farmer.

38-years-old Harris has sold a couple of his Los Angeles mansions reported to be worth millions of pounds in the year 2020. He is now a resident on the White Isle.

Let us explore his net worth details in our article today. 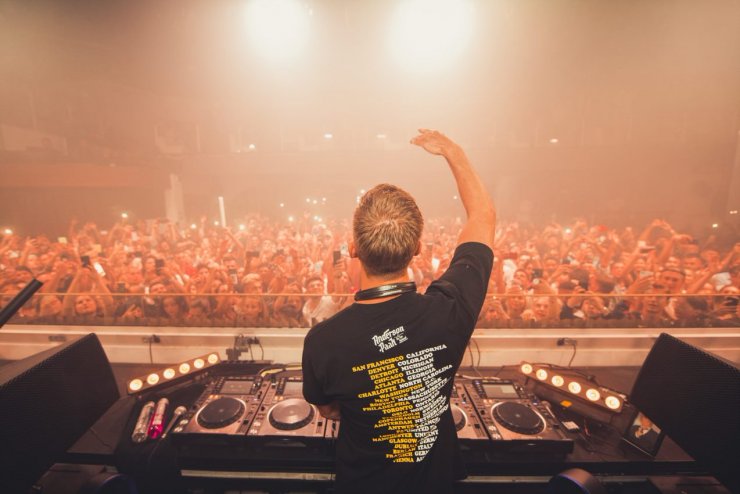 Harris makes around $30-$40 million in a typical year. He sold his publishing catalog to Vine Alternative Investments for $100 million dollars in 2020.

More than 150 Harris-produced songs including the songs collaborated with celebrity artists like Ariana Grande, Sam Smith, Dua Lipa, and Travis Scott were part of the catalog.

Calvin Harris Earnings as a DJ

Calvin Harris was born in the year 1984 in Dumfries, Scotland as Adam Richard Wiles. When he was a teenager, Harris was in true love with electronic music and started recording demos in his bedroom. 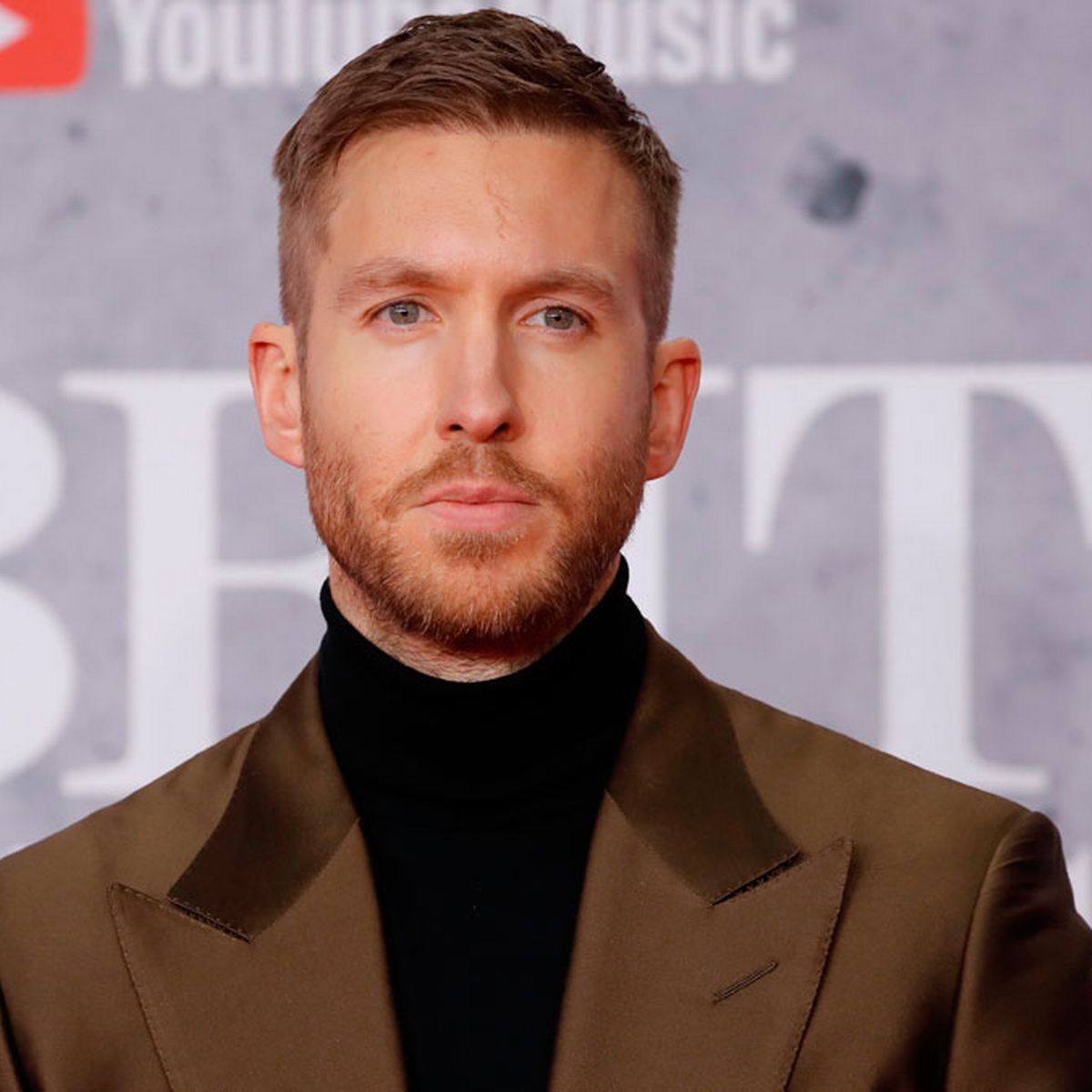 Harris bought a home for $7 million above the Sunset Strip in 2013 and spent an additional $1 million for renovation and repair. The house was later sold at a small loss in 2020.

He purchased a huge mansion in Beverly Hills for $15 million in 2014. The mansion has 10 bedrooms spread over multiple structures. Three years later he bought a house in Hollywood Hills from fellow DJ Steve Angello for approximately $5 million.

Harris listed the house for sale for $5.5 million in 2020. However, he had to negotiate the deal for $5.1 million due to a temporary slump in the real estate market because of the Coronavirus pandemic.

He purchased a 2.5-acre vacant property in Bel-Air in the year 2018 for $14 million. Harris has plans to construct a huge 18,000 square-foot home on the property.

Harris’ new farm is the largest organic farm in Ibiza and the farm can produce almost everything from veggies, eggs to wine and ‘farm-to-table meals.’ Also, the land will serve as a host of other events like weddings, etc. 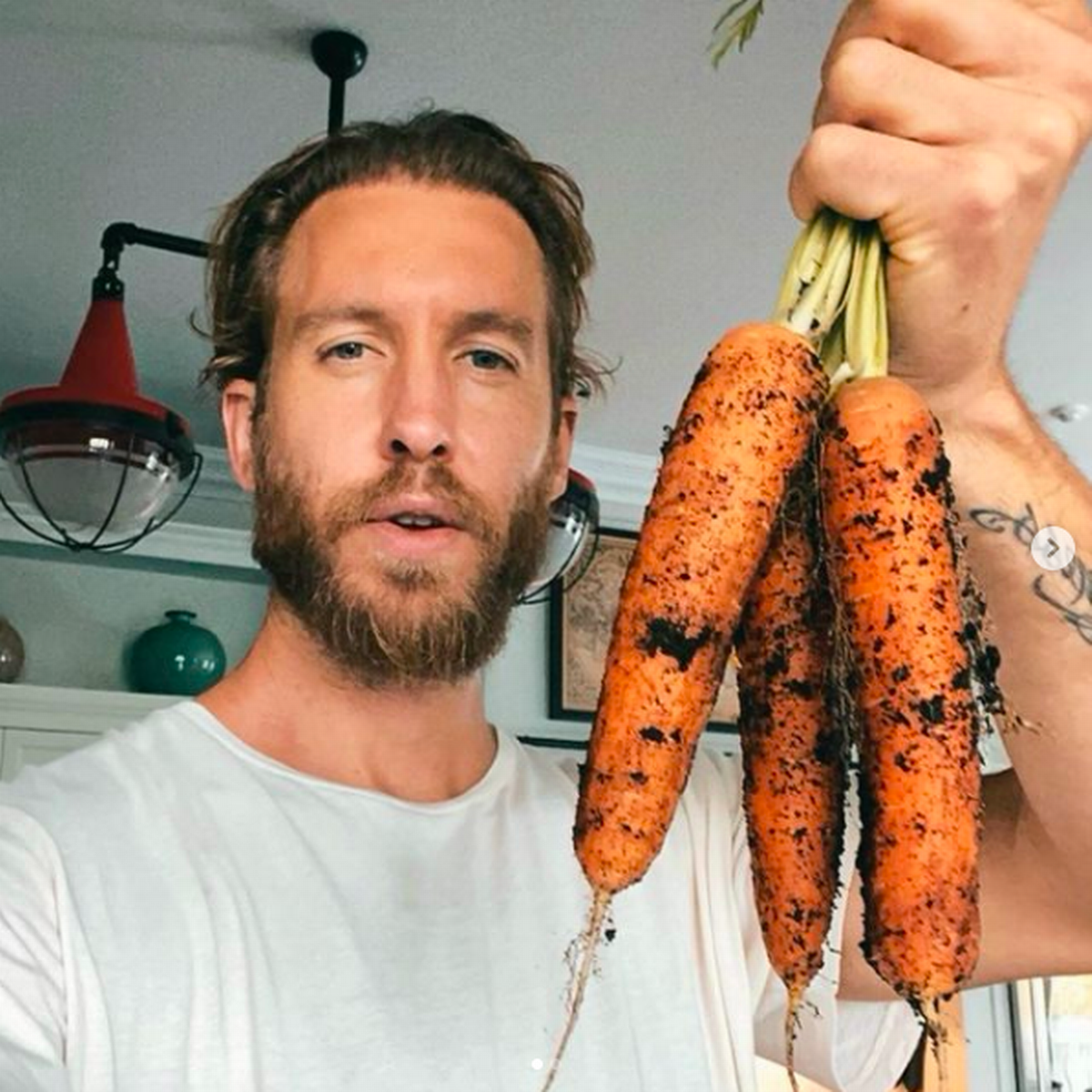 A source said that Calvin Harris’s passion for farming is genuine and he has an entire team of farmers and chefs to help him.

The source said, “Calvin employs an expert team, including farmers and chefs. But that hasn’t stopped him from getting involved, and he regularly gets his hands dirty, helping to plant seeds and everything else involved in running a farm. He is passionate about what he and the team are doing.”

Last month in March 2022, it was reported that Calvin Harris has reportedly separated from his girlfriend Aarika Wolf after being in a relationship for more than four years. 38-year-old DJ has experienced strain in his relationship with the 27-year-old model because of his frequent trips away to his Ibiza farm. They have mutually agreed to get separated amicably.

Bookmark this space and stay in touch for more articles like this!