Exploring Adam Neumann Net Worth, the Founder of WeWork

Adam Neumann is an Israeli-American businessman and entrepreneur with an estimated net worth of $1.5 billion as of 2022. Adam Neumann is known across the business circle as the co-founder and former CEO of WeWork.

WeWork is an American commercial real estate company that provides shared workspaces and other related services to tech startups and entrepreneurs. 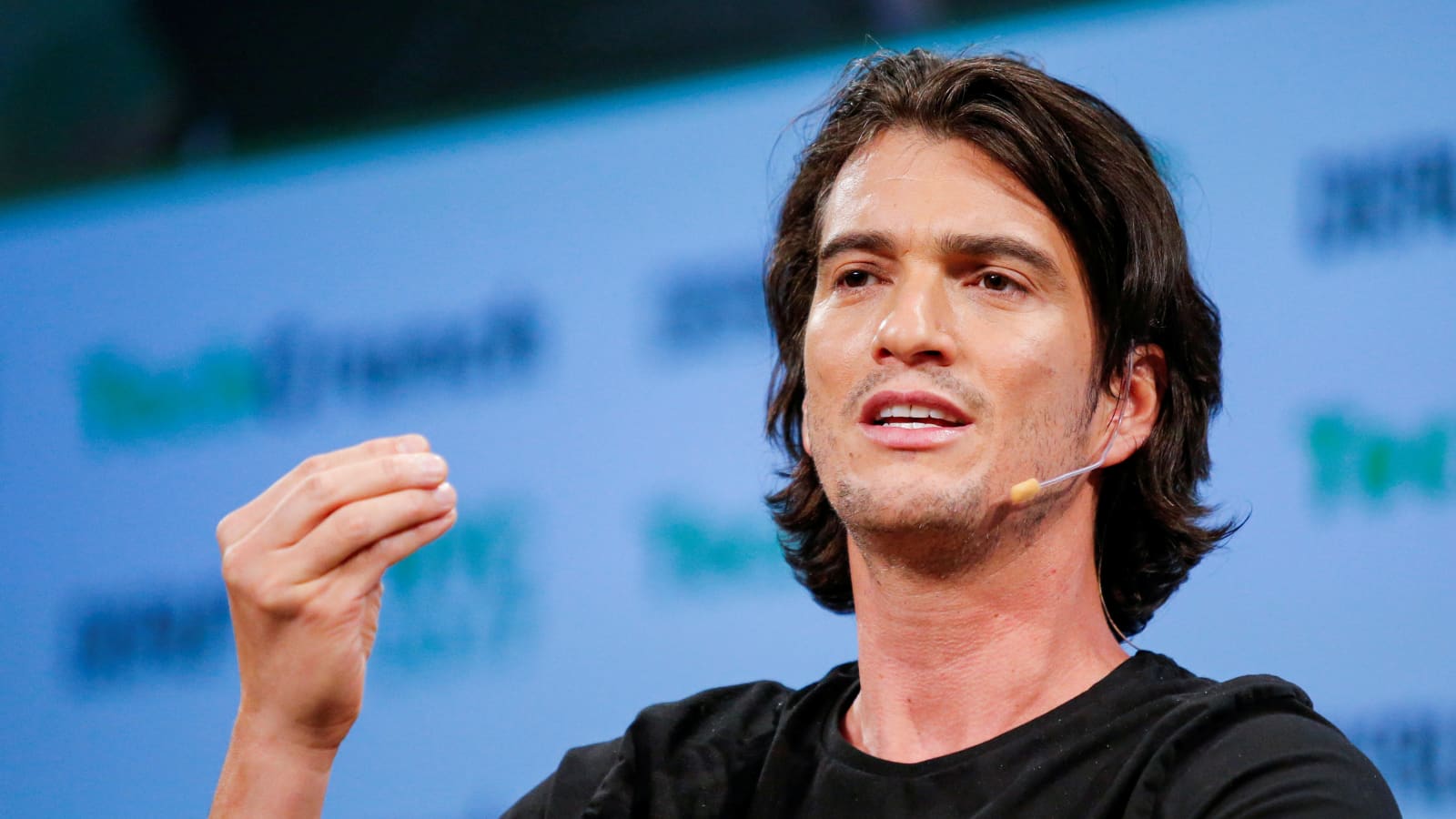 On March 18, 2022, “WeCrashed”, an American drama streaming TV mini-series premiered on Apple TV+. The series revolves around the rise and fall of “WeWork”, one of the most valuable startup companies in the world.

With this, Adam Neumann has once again caught the headlines with people looking around to find out his net worth and other details.

Read on below as we have detailed everything about Adam Neumann‘s net worth and more. 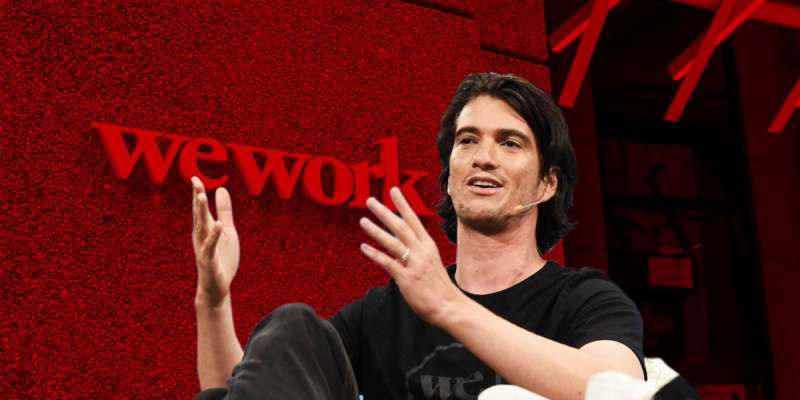 Neumann started his entrepreneurial journey with a children’s clothing company, Krawlers before he founded WeWork. He met McKelvey through a mutual friend and they started working together.

GreenDesk was co-founded by Adam Neumann along with Miguel McKelvey in the year 2008 as an eco-friendly co-working space in Brooklyn, New York.

Two years later, the duo sold their business and utilized the amount received to start their next business venture, WeWork. 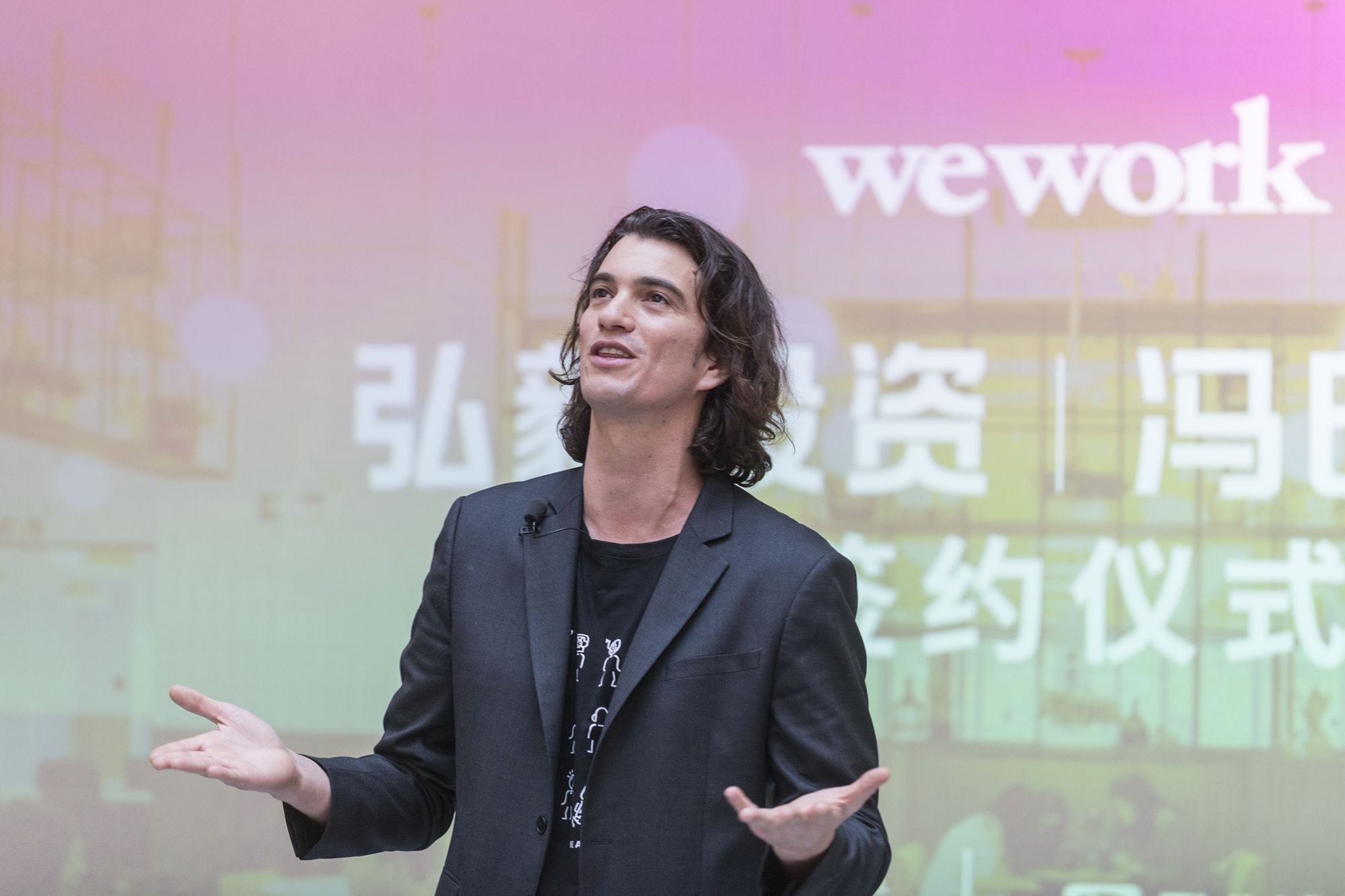 The company had grand plans to list the company at an enterprise value of $80+ billion in 2019 but the initial public offering plan failed miserably and Neumann was forced to leave the company.

At the peak of his career in mid-2019, his personal net worth stood at $4 billion while his company WeWork was valued at a whopping $47 billion. 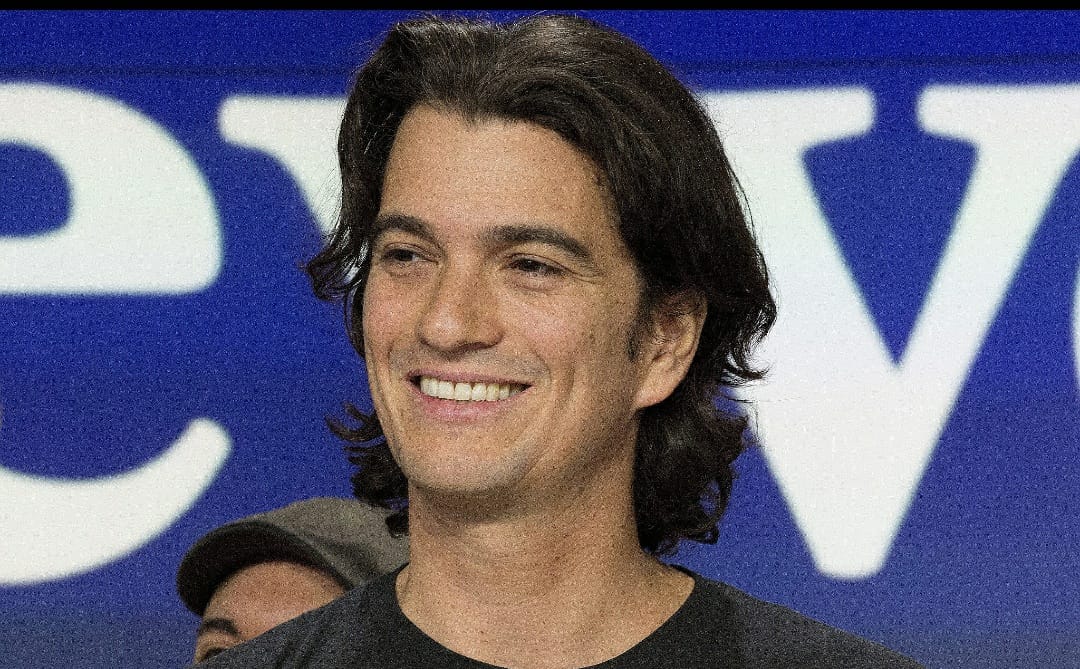 If the company’s IPO sailed successfully then his net worth would have been more than $9+ billion. However, after the debacle of WeWork IPO, the business also fell apart precipitously after details about his profligate spending, mismanagement of business operations were revealed.

Even though he reached a nadir in 2019, he was lucky to get bailed out by WeWork’s largest investor SoftBank who agreed to buy $3 billion worth of equity shares to rescue the company.

Out of the $3 billion funds, approximately $1 billion was earmarked to go to Adam personally. This windfall money enabled Adam to maintain the status of a billionaire.

Adam and his wife Rebekah purchased a home in the city of New York for $35 million during the peak of their career. The house was spread across an area of a 60-acre estate in Westchester County, New York. He bought one more house in the Bay Area for $22 million. 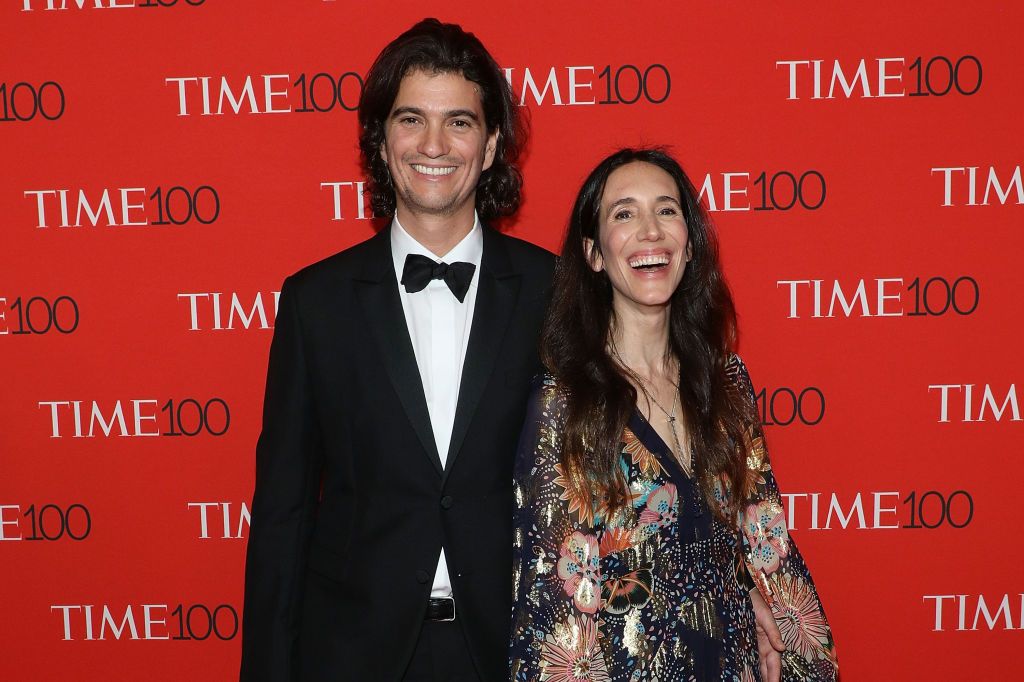 He bought a couple of more luxury homes in the Hamptons that make his cumulative personal real estate portfolio towards the north of $90 million. The majority of the investments in real estate were purchased with huge mortgages from banks backed by his equity holding in WeWork.

Finally, he listed the Bay Area mansion and sold it for $22.4 million. Last year he bought two side-by-side Miami Beach properties for $44 million.