Eric Rudolph: Everything About The Olympic Park bomber

Eric Robert Rudolph popularly referred to as Olympic Park Bomber, was the mastermind behind the bomb blasts which exploded four times across the southern United States.

The incident which took place between 1996 and 1998 took the life of 2 innocent civilians and injured more than 100. It took more than five years for the police authorities to arrest Rudolph. He was in the top 10 most wanted fugitive list of FBI. 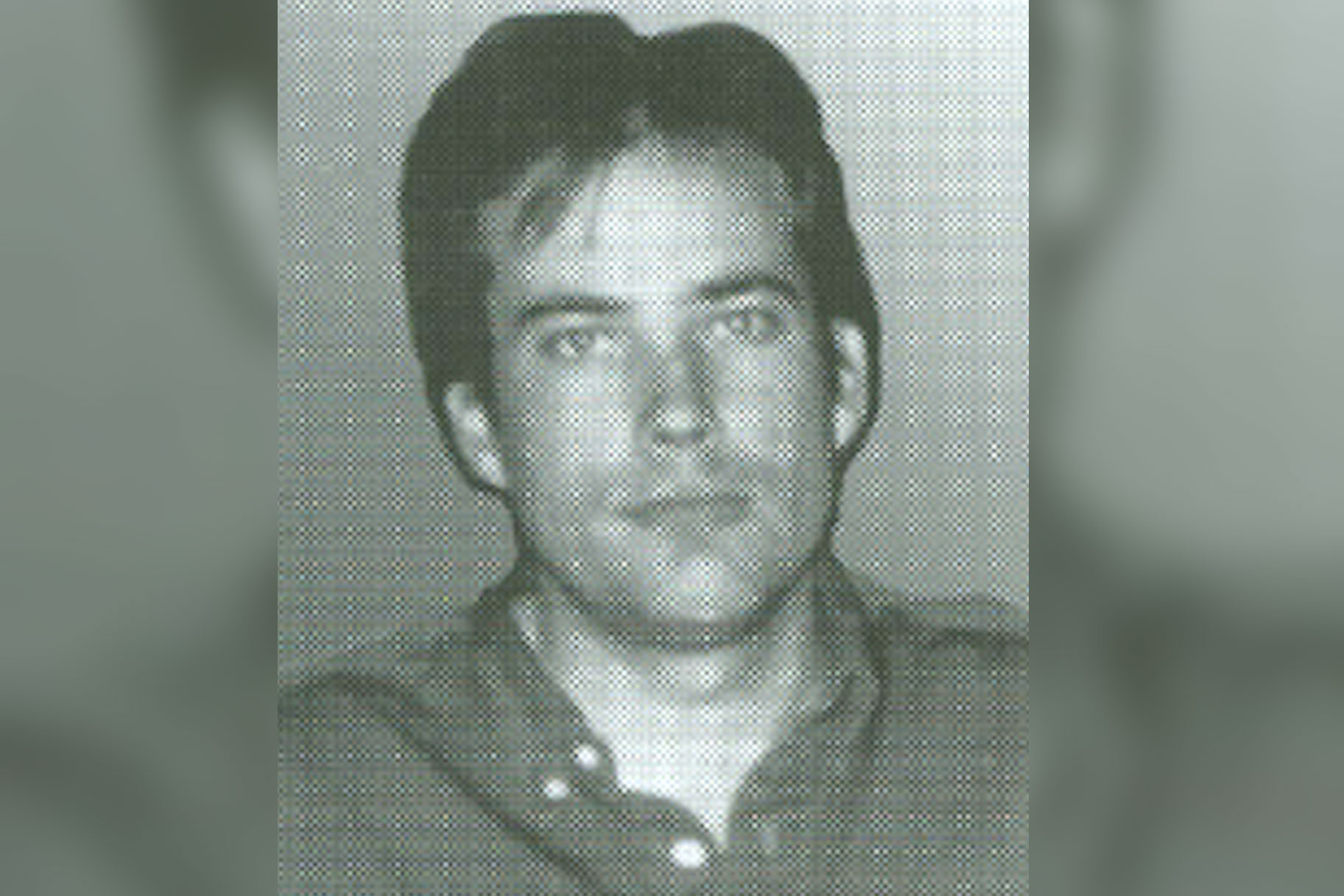 In 2003, Rudolph was arrested and later was convicted to serve life imprisonment without parole. Eric Robert Rudolph was charged by Federal authorities for the deadly bombing which took place at the Centennial Olympic Park. Rudolph pleaded guilty and was successful to avoid the possibility of execution.

Eric Rudolph – The man behind the Bomb blasts 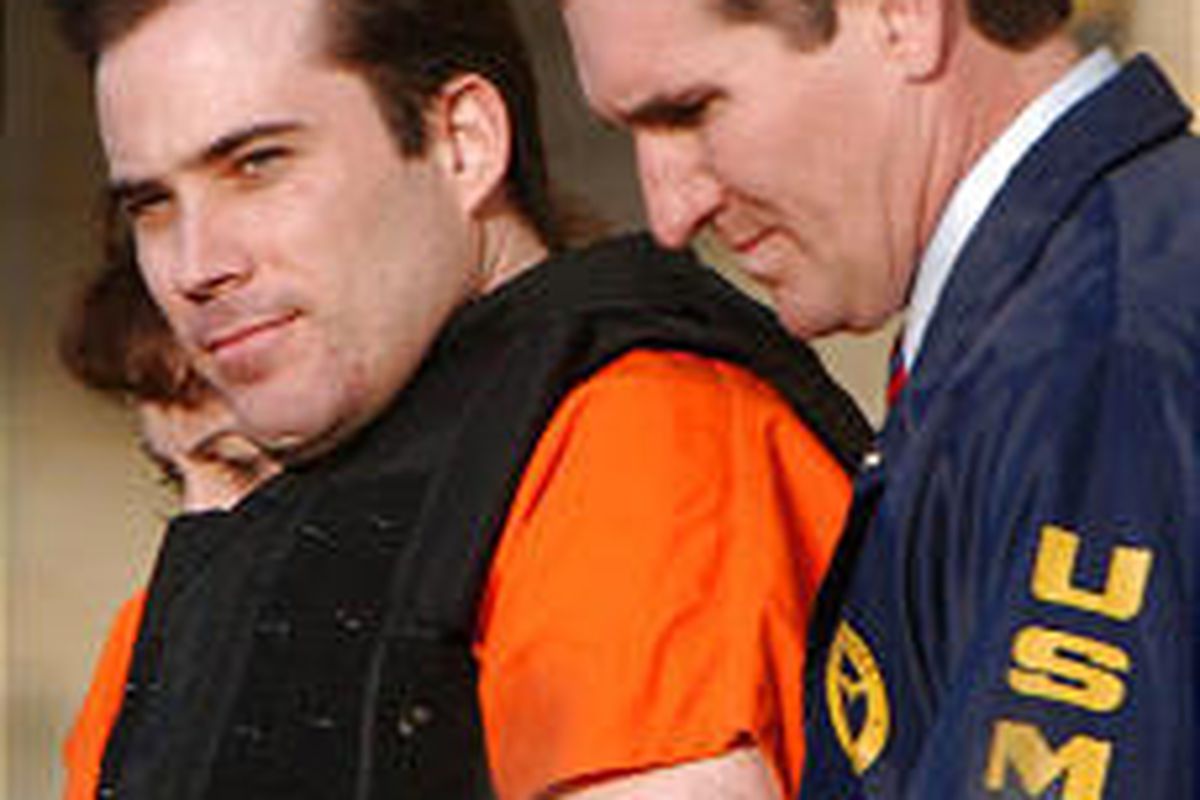 He had no sense of regret or remorse and was compliant with authorities during interrogation.

Rudolph was an introvert and could not get along with many people as had a different way of looking at the world and he was against government policies, anti-abortion, anti-gay, and ‘anti’ a lot of things.

Eric Rudolph was born in Merritt Island, Florida, United States in the year 1966 to Robert and Patricia. He did not complete his schooling and dropped out when he was in ninth grade and started working as a carpenter.

You will be surprised to know that he enlisted in the US army and underwent basic training in Georgia. He was discharged later as he was found guilty of marijuana use when he was posted at 101st Airborne Division at Fort Campbell, Kentucky. He did not file his income tax returns and also he had no Social Security number. He used to do odd jobs and always insisted on cash payments instead of bank transfers. 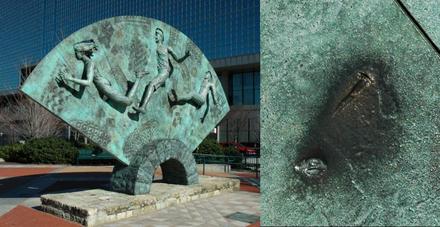 When Eric Rudolph was just 29 years old, he carried out the Centennial Olympic Park bombing in Atlanta during the 1996 summer Olympics. He later made a couple of anonymous calls to 911 and warned police officials about the bomb.

His motive behind this attack was political as he wanted to embarrass the US government in front of the world and chose Olympics as the occasion as many countries across the globe participate in Olympics. His plan was to get the games canceled as he was upset with government policy for abortion on demand. 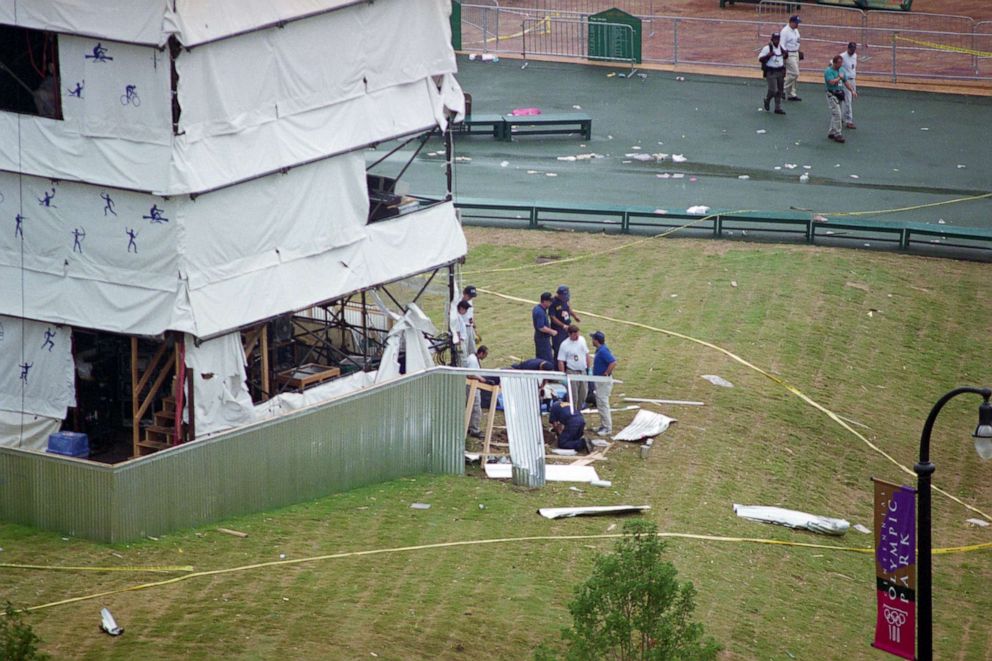 A lady who came along with her daughter to watch the Olympics lost her life in the blast and more than 100 others succumbed to injuries in the blast. There were 15,000 people who were present in the Olympic park at the time of the blasts. Rudolph gave his confession that he was involved in three other bombings.

After the bombings, officials intensified search operations for Rudolph which was one of the largest manhunts in the history of America. 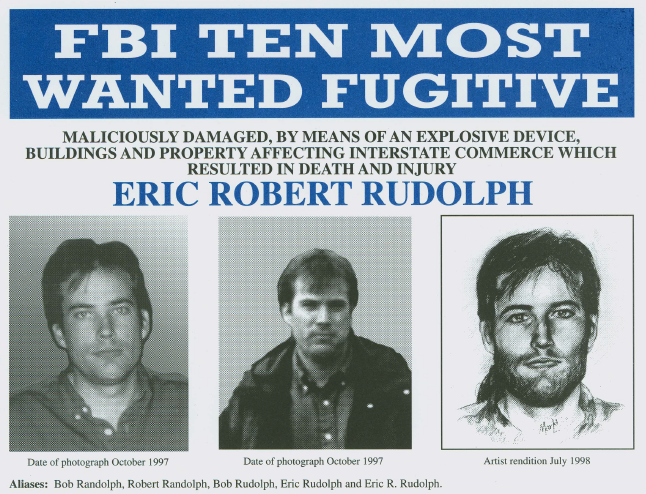 In the year 1998, Eric Rudolph was featured as 454th fugitive listed by the Federal Bureau of Investigation (FBI) on the Ten Most Wanted list. There was a bounty of $1 million reward on Rudolph if someone provides credible information which can lead to his arrest as he was considered to be armed and life-threatening by the FBI.

In 2003, Rudolph was arrested by police officials in Murphy, North Carolina at 4 am when he was hiding behind a waste container. A police officer who was on his daily routine patrol suspected that it could be a burglary in progress. Rudolph did not resist during his arrest and was not carrying any weapons. He had dyed black hair wearing sneakers and wore a camouflage jacket when he was arrested. Rudolph’s family members assisted him as they believed he was innocent. 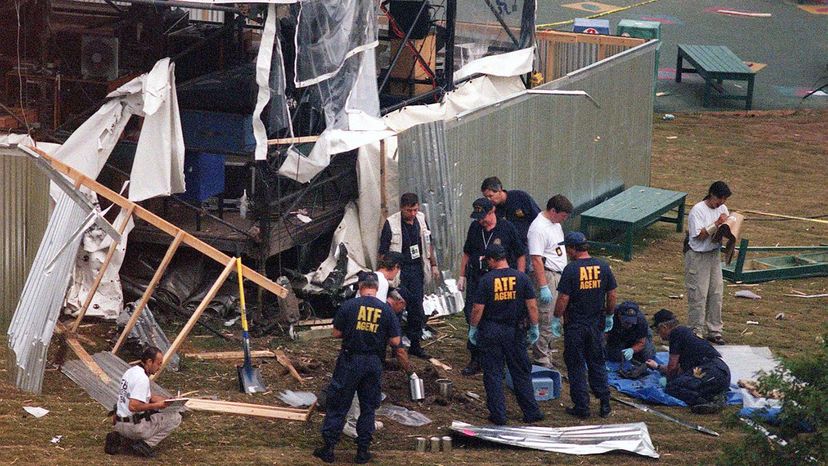 He spent around five years in the Appalachian Mountains and during his trial, he revealed the place where he kept 250 pounds of dynamite in the forest of North Carolina on condition of his plea agreement.

How Eric Rudolph got influenced

According to the FBI, Eric Rudolph was influenced by the radical ideology of the Christian Identity movement when he was a teenager living with his mother. His mother used to attend the congregation “Church of Israel,” which was a Christian Identity compound in Missouri.

FBI had sufficient evidence to prove that he was in touch with other Christian Identity groups in the recent past and was also in contact with the American anti-Semitic, neo-Nazi, Idaho-based white supremacist terrorist organization – Aryan Nations.

“Many good people continue to send me money and books. Most of them have, of course, an agenda; mostly born-again Christians looking to save my soul. I suppose the assumption is made that because I’m in here I must be a ‘sinner’ in need of salvation, and they would be glad to sell me a ticket to heaven. I do appreciate their charity, but I could really do without the condescension. They have been so nice I would hate to break it to them that I really prefer Nietzsche to the Bible”, Rudolph wrote this to his mother when he was in prison. 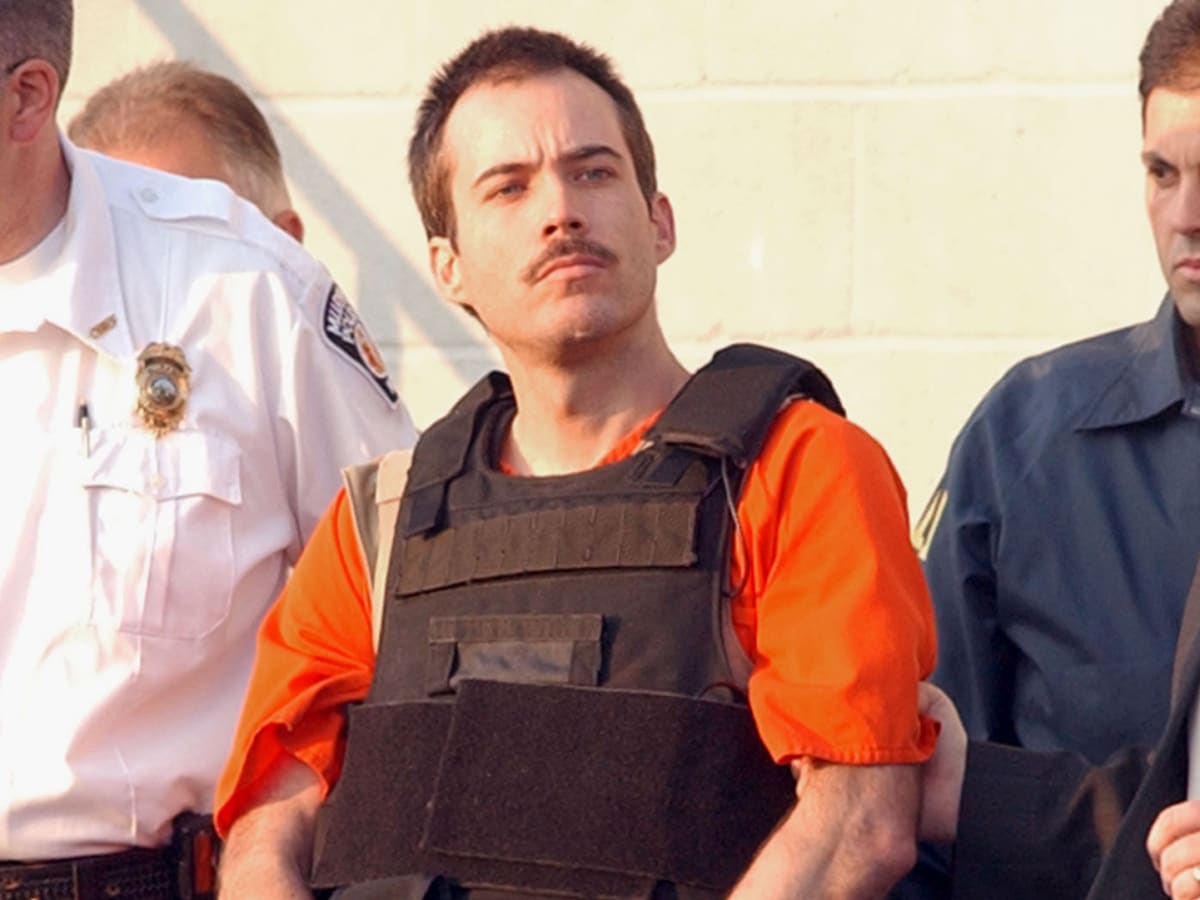 There was an American true-crime drama show titled “Manhunt Deadly Games” which was released in 2020. This show depicts the true story of the 1996 Centennial Olympic Park bombing incident which happened in Atlanta.

Eric Rudolph is now serving his term at the ADX Florence Supermax prison near Florence, Colorado.