Elon Musk Net Worth and Sources of Income

Elon Musk, celebrity CEO of Tesla Inc and SpaceX is the richest man on planet earth and the first individual to cross $300 billion net worth last year. 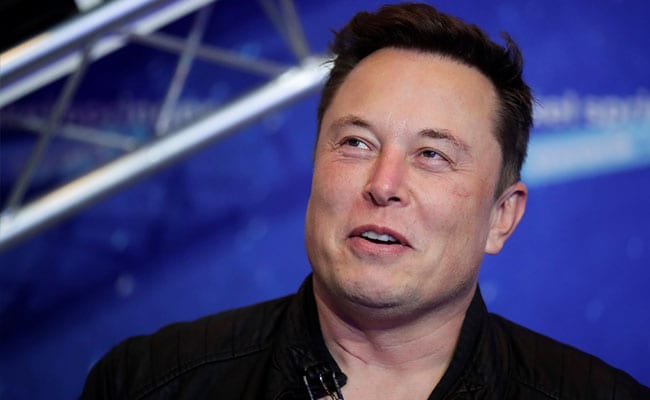 Musk is making a buzz on the internet after he closed the deal to acquire Twitter for approximately $44 billion on April 25, 2022.

He also announced the big news of this deal by tweeting:

After this latest acquisition by Elon Musk, let us get into the net worth details of the billionaire in our article below.

Net Worth details of Elon Musk

Tesla’s share price jumped 13% to hit an all-time high on October 25th after the company announced that it has bagged orders from Hertz Global Holdings Inc to deliver 100,000 vehicles. 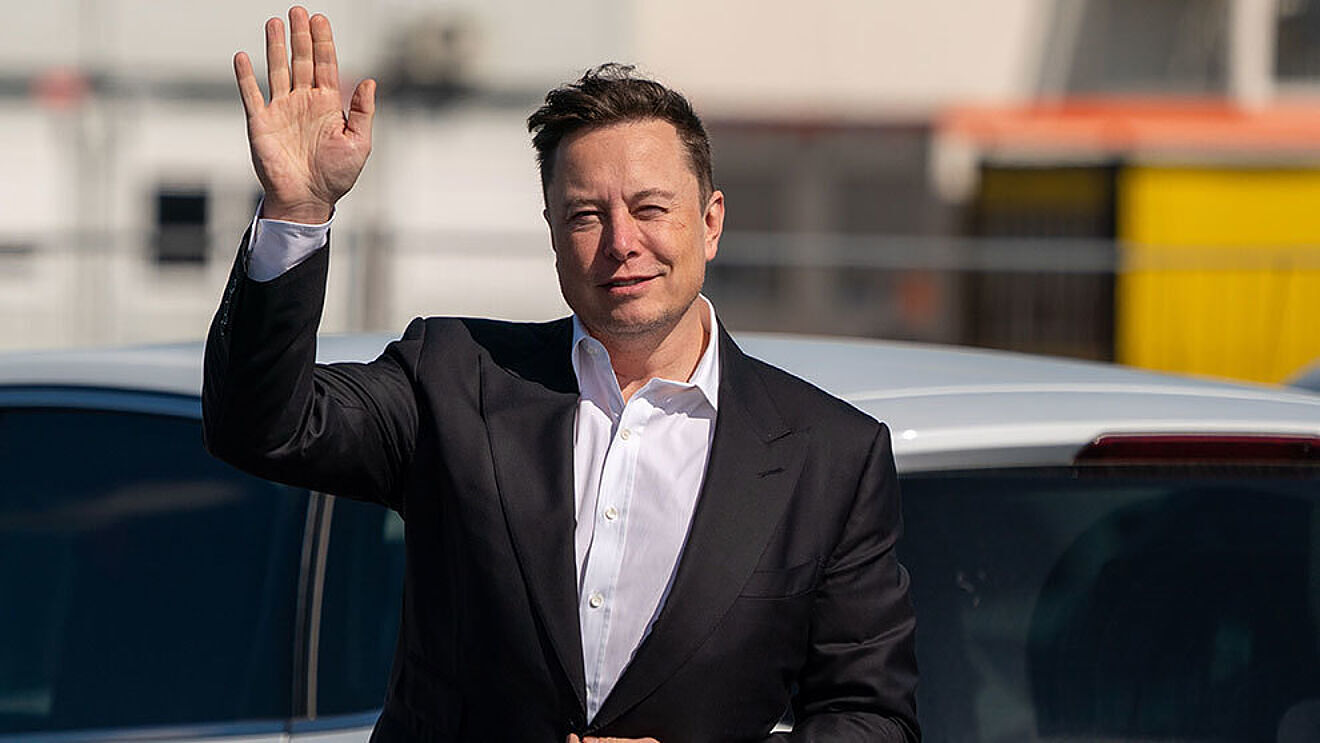 Elon Musk added approximately $36 billion to his fortune on that day which is the highest ever amount of earnings in a single day in the history of corporate America.

Net Worth of Elon Musk, the CEO of Tesla Inc

Tesla became the world’s first automotive company to join the elite club of trillion-dollar companies for a brief period.

There are just a handful of companies worldwide who made it to this club earlier like Apple Inc, Amazon.com Inc, Microsoft Corp, Saudi Aramco, and Alphabet Inc. 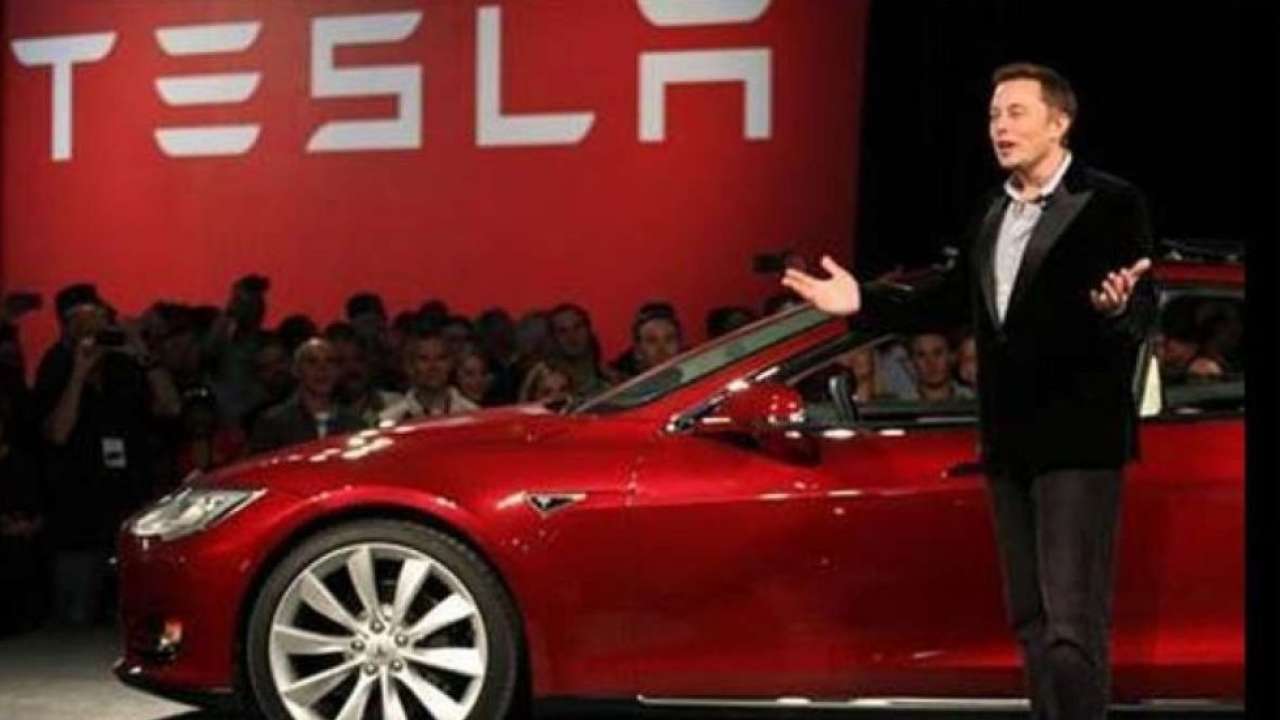 Musk, who is super active on microblogging social media platform Twitter, recently won thousands of hearts with his act of kindness amid the ongoing conflict between Russia and Ukraine in Feb 2022.

As the Russian army bombarded Ukraine and destroyed its infrastructure, the internet came to standstill in many areas which led Ukraninan Minister to seek help from Elon Musk by asking to provide Starlink stations.

@elonmusk, while you try to colonize Mars — Russia try to occupy Ukraine! While your rockets successfully land from space — Russian rockets attack Ukrainian civil people! We ask you to provide Ukraine with Starlink stations and to address sane Russians to stand.

The Starlink project is a product of SpaceX that allows people to experience internet connectivity with the help of satellites in remote and far-fetched areas where it is difficult to set up the traditional infrastructure required to access the Internet.

Elon Musk Net worth: Biggest contributors to his Huge Fortune 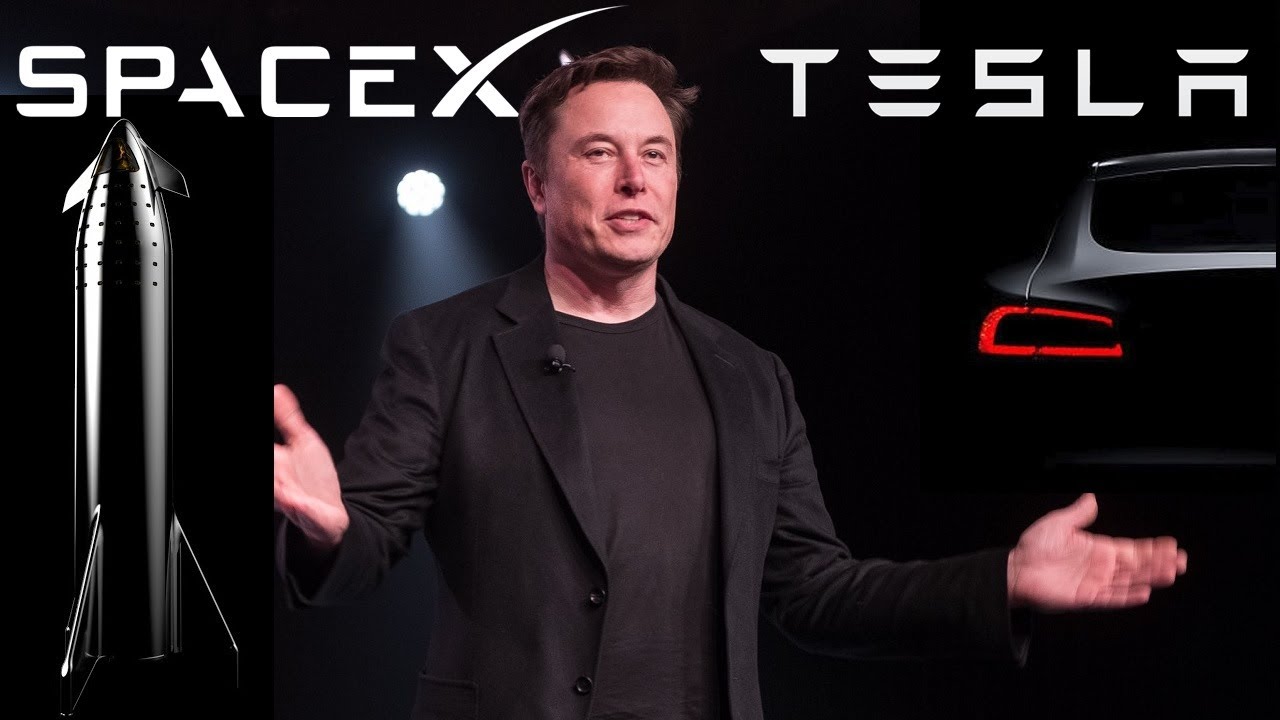 Elon Musk holds a 23% stake in Tesla, an electric car company that he co-founded in the year 2003, that contributes more than 67% of his net worth according to a Bloomberg report.

The rest of his net worth is linked to the fortunes of rocket company SpaceX which is valued at $100 billion.

SpaceX, founded in 2002, is the world’s second most valuable private company. The rapid rise in the valuation of SpaceX is because of a recent agreement signed by the company with new and existing investors to sell up to $755 million in stock at $560 a share.

Elon Musk has added a whopping $119 billion to his fortune in 2021 due to a steep rise of 45% in the price of Tesla shares as investors continue to place bullish bets that electric vehicles will be the future of auto companies.

The billionaire’s net worth, who is known for supporting cryptocurrency and its fan armies is more than 1% of US GDP.

Stay connected to this space for more such interesting articles!