DW Meaning: What Does it Stand for and How to Use it?

How many times do you come across an abbreviation on the internet that confuses you in terms of using it? Well, you are not alone. The internet is a gigantic place full of slangs, abbreviations, and acronyms having different sets of references and meanings. Simply find the right one and brag about its use in your speech, text message, or Instagram caption. 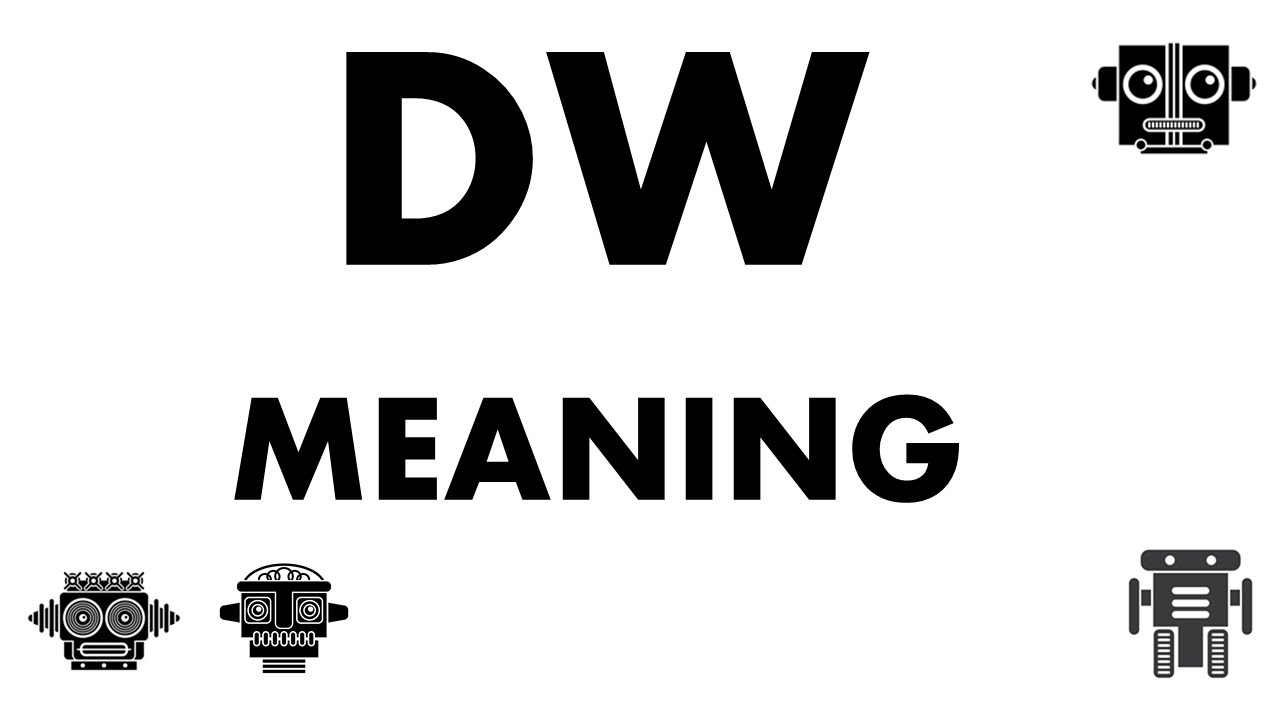 One such abbreviation that has remained on the internet for a long time is DW. This term has many meanings, some of which are modern and others are obsolete. Want to find the best meanings of DW and use them? Read below and master the art!

The easiest way to use DW is Don’t Worry. You can use it to tell your friends, colleagues, family members, or even a stranger to stop worrying about something (Make sure to use it right when talking to a stranger, LOL).

You can send DW as a complete message. You can also pair it with other phrases and console your peers. For instance, DW about it dude, whatever has to happen, has to happen; or DW too much, live your life the way you want. This meaning of DW has become widespread in texting and chat apps such as WhatsApp and iMessage. You may as well run into many DWs while exploring the social media platforms like Instagram and Twitter. Write it in bold letters (DW) or small (dw), the choice remains yours.

According to some, the creation of DW in the context of don’t worry was made on Snapchat, after which it was circulated on other social media platforms and used by many. No wonder Snapchat always takes the game of slang to an altogether different level.

What Other Meanings Does DW Have?

As stated, the internet has many meanings of DW listed down on the search engine. The moment you type it, many answers to what is DW show up. Here are some of the most common uses of DW under different contexts. 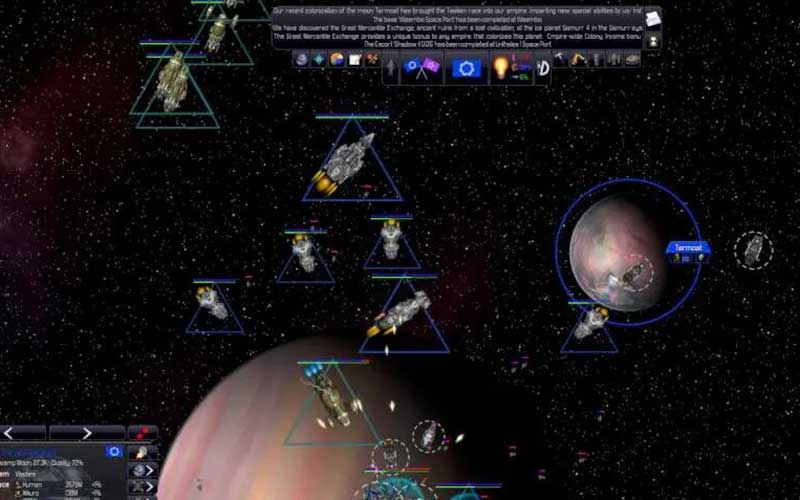 Besides social media, DW is also used to refer to the distant world. The context of this DW is gaming, gaming apps such as Discord, to be precise. Distant World or DW is a game of space discovery. It is where players meet up at waypoints and participate in various online events and projects.

As strange as it may sound, DW may also mean devil worshipper. We advise you to stay away from this usage of the term though.

Does your husband often write DW while sending a text message? If yes, he doesn’t always mean don’t worry. This DW may have a different meaning too. DW also stands for Dear Wife, which many doting husbands use to call their wives. Sweet, isn’t it?

DW is Doctor Who? 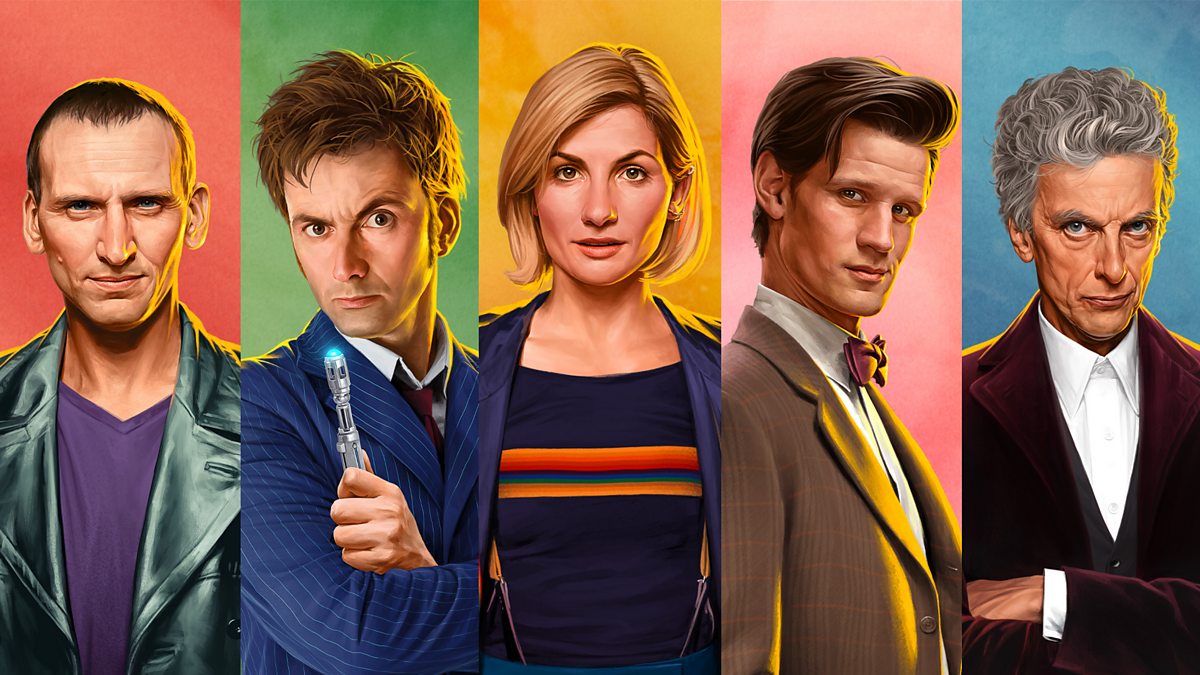 Once upon a time, DW was used with the meaning of Doctor Who. It referred to the long-running series Doctor Who broadcasted on BBC TV. This use of DW was restricted to the devout fans of the show.

Did you find this article interesting? How many more abbreviation slangs do you think to have more than one meaning?

Keep following us for more.