Did Hitler have Children? Know the Theories

Adolf Hitler is one of the most hated persons in the world. Even after so many years to his death, he remains the most despised of all. Though his reign of terror ended in 1945, his bloodline may not have.

It’s been past 70 years humanity has recovered from the terror that Adolf Hitler had spread worldwide.

Fate served him well, and he took his own life an hour after his marriage. One question, however, lingers – Did he have any children?

The Marriage and Death that Came Hand-in-Hand

The year was 1945, and Hitler and actress Eva Braun were inside his bunker in Berlin. The couple married, but did not get any chance to consummate their marriage or start a family as the dictator took his life only an hour after the wedding ceremony. His wife, too, died alongside her husband. The cause of their death remains unknown. 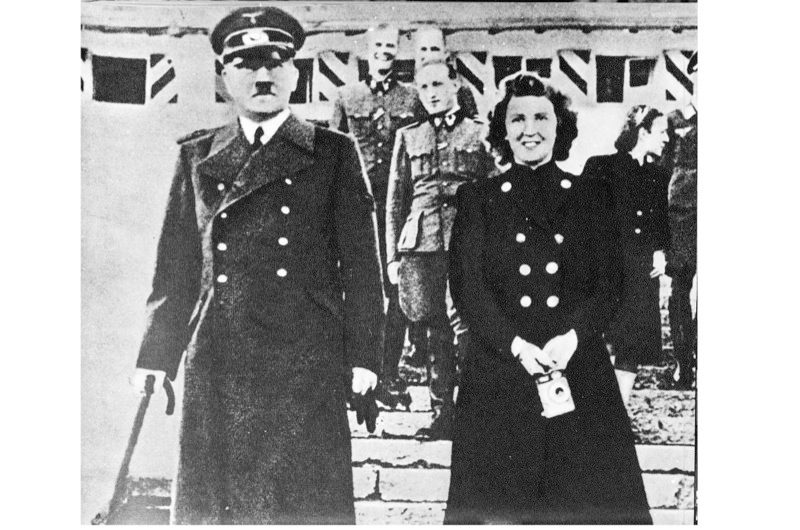 As both were found dead, the historians concluded there was no evidence to confirm the existence of his children. But following the end of World War II, a few rumors about Hitler having a child from some other woman did make rounds. Even his valet, Heinz Linge, confirmed that he heard Hitler speculating he had fathered a child.

Rumors or No Rumors?

According to historians’ records, Hitler did not have children, for his marriage was very short-lived. Even his wife died along with him. The people closest to him revealed that he had apparent intimacy issues and did not want to procreate.

Rudolf Hess wrote, “He won’t get married and he even avoids ant serious attachments with a female.” Another historian, Heike B. Gortemaker, wrote a biography on actress Eva Bruan titled Eva Braun: Life with Hitler. He stated that the dictator did not want any children of his own. The reason behind his not wanting a child could not be deciphered. But in Hitler’s own words, when a man decides to settle down and marry or make a family, he loses a certain something for the women who adore him. Then he is no longer their idol as he was before.

The Woman Who Claimed to Birth Hitler’s Son

There was one woman who claimed that she birthed Hitler’s son. According to Charlotte Lobjoie, Jean-Marie Loret, her son was the child of Adolf Hitler.

For many years, he did not know the identity of his father. But one day, the mother herself confided his estranged father was none other than the hater ruler.

Charlotte Lobjoie had her Story

According to Charlotte Lobjoie, she was in an affair with the Fuhrer when she was only 16, and he was still a German soldier.

She was cutting hay with other women one day when she saw a German soldier on the other side of the street and was designated to approach him. It was when the duo began their relationship. The incident occurred in 1917 when Hitler was on a break from fighting the French in the Picardy region. 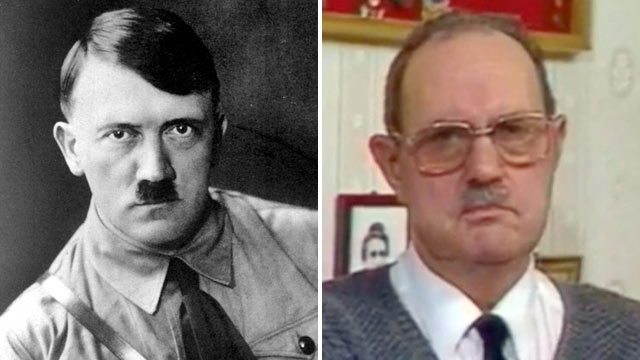 Lobjoie confronted her son years later, “When your father was around, which was very rarely, he liked to take me for walks in the countryside. But these walks usually ended badly. In fact, your father, inspired by nature, launched into speeches which I did not really understand. He did not speak French but solely ranted in German, talking to an imaginary audience.”

Jean-Marie Loret was born right after a year of their affair in 1918. When the mother welcomed their son into the world, the father had already crossed the border back to Germany. She, therefore, decided to put him up for adoption in the 1930s. It is when Jean-Marie Lobjoie became Jean-Marie Loret.

The Alleged Son Joined an Army Against the Germans

Loret went on to join the French Army against the Germans in World War II. His mother reached out to her son and revealed this dark truth while on her deathbed.

Loret’s Reactions upon Finding the Truth

Initially, Jean-Marie Loret was unwilling to accept the words of his mother. But after her death, he began to look for some facts to investigate his lineage. He employed scientists to help him and learned that his blood type and handwriting were identical to Hitler’s. He further noticed an ominous resemblance to his father in photographs.

Years later, the discovery of German Army papers showed the officers had brought envelops of cash to his mother’s house during World War II. These pieces of evidence highlighted the association of Jean-Marie’s mother with her alleged lover, Hitler. 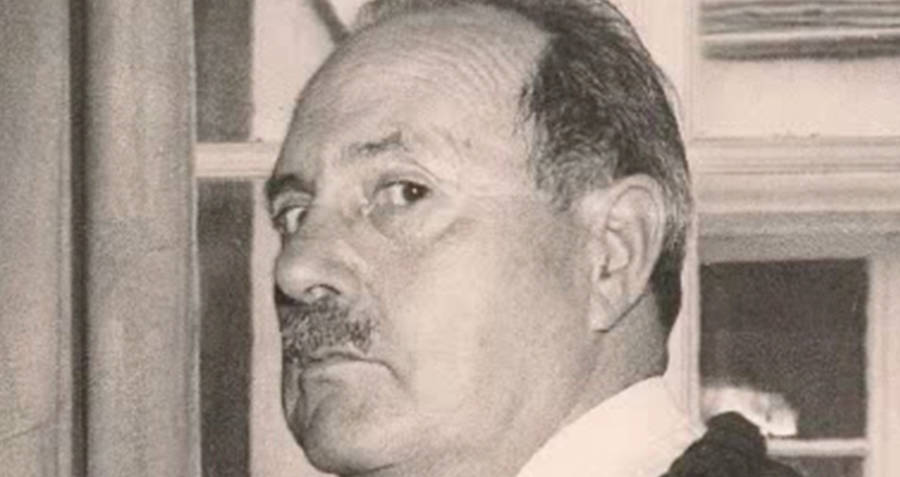 After her mother’s death, he also found paintings in her attic. The dictator himself signed these paintings. A painting in Hitler’s own collection was found, which depicted a woman. Shockingly, she had a resemblance to Loret’s mother.

The Alleged Son Released his Autobiography

In 1981, Loret released his autobiography, Your Father’s Name Was Hitler. The book narrates the struggle he endured upon learning of his father’s identity. Loret explored the implications of his heritage while trying to prove his genealogy. According to his claims, Hitler knew of his son’s existence and even tried to destroy all the proofs of the link.

Loret passed away in 1985 at 67. The Father and Son could never meet each other.

Does Hitler Have Other Descendants?

Some believed the truth; others did not.

While the talks about Hitler’s children remain in question, his bloodline continues. Hitler’s remaining descendants, Heiner Hochegger and Peter Raubal, currently live in Austria. Besides this, Alexander, Louis, and Brian Stuart-Houston reside on Long Island.

Some Lesser-Known Facts about Hitler 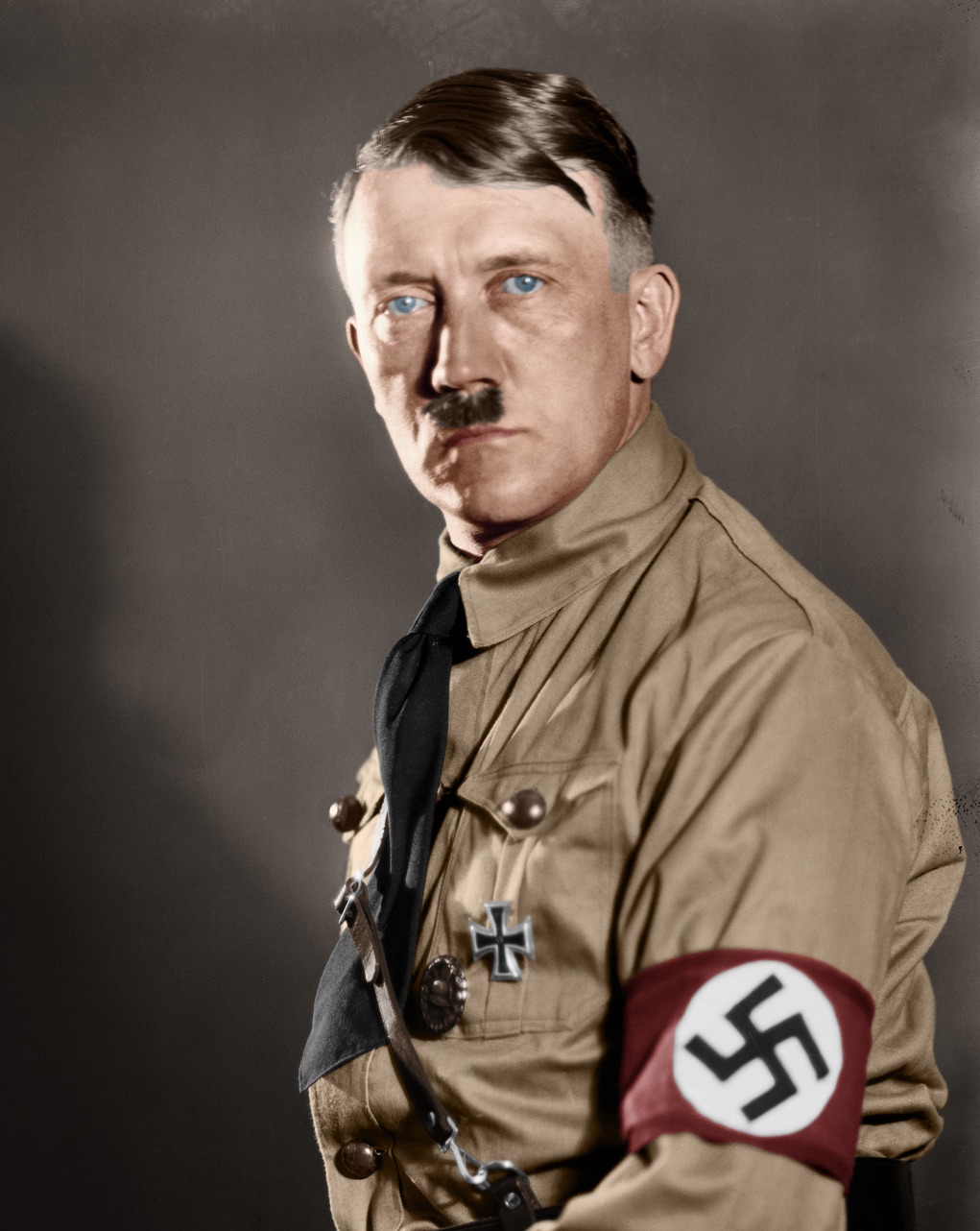