David Beckham’s Kids: Everything About His Children

The former footballer David Beckham continues to be one of the most celebrated stars in the whole wide world. Apart from that, the 46-year-old is the husband of Posh Spice Victoria Beckham and a doting dad to four kids. 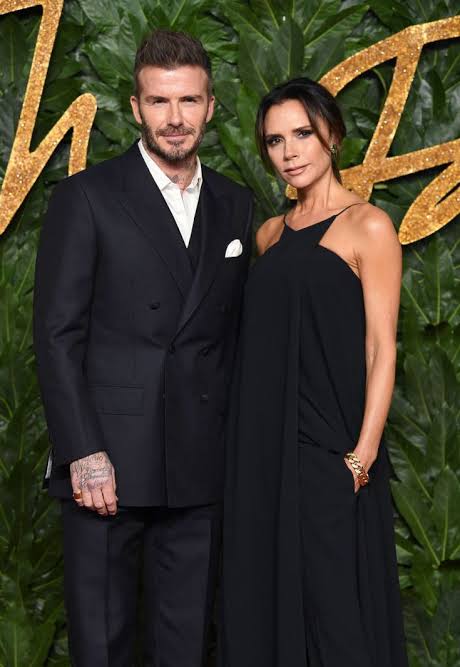 The pair met each other for the first time in the year 1997. It was love at first sight for Victoria. Then, both of them were pretty successful in their fields. David and Victoria tied the knot in 1999. They make us believe that a love that lasts forever exists.

How many kids do David Beckham and Victoria have?

David and Victoria Beckham share four kids. They have three sons and one daughter and they are as follows: Brooklyn, Romeo, Cruz, and Harper. That’s like a small football team of their own. 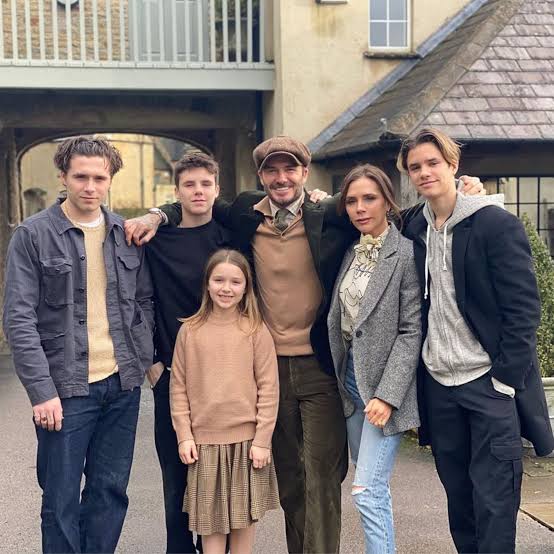 In the past, the pair have been spotted out and about at various events along with their four kids. Their family is one of the cutest families we have come across.

Brooklyn is the first child of David and Victoria. The two welcomed their baby boy on March 4, 1999, in London. He was brought up in various parts of the world like Madrid, Spain, and Los Angeles, as David was constantly traveling at the time due to his busy schedule. 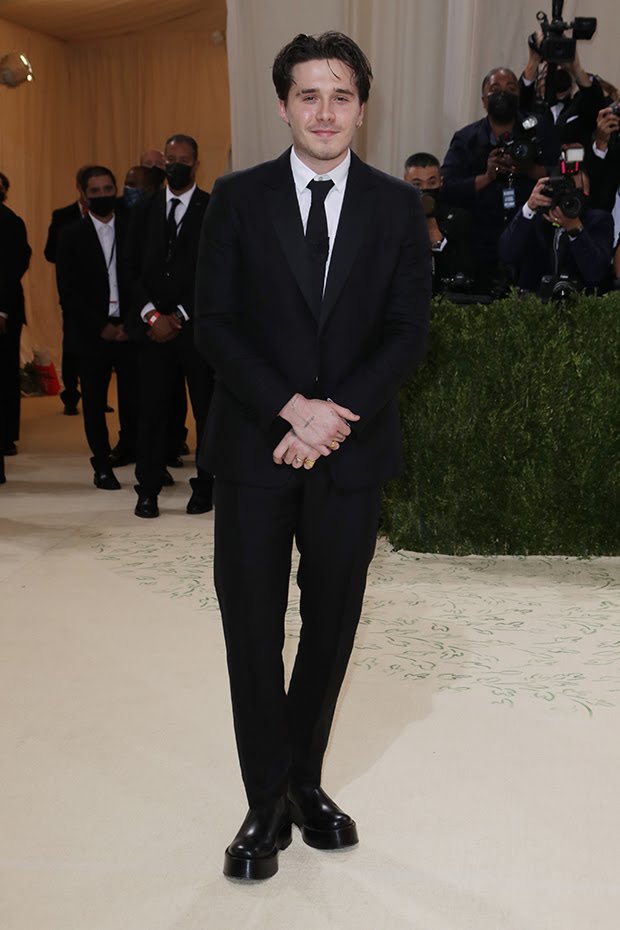 He worked at a coffee shop at the young age of 15. Then, Brooklyn began his career as a model in 2014. To date, he has starred in editorials of and graced the covers of ‘Vogue China’, ‘Miss Vogue’, ‘Interview’, ‘L’Uomo Vogue’, ‘T: The New York Times Style Magazine’ and ‘Dazed Korea’.

In 2016, Brooklyn started working as a photographer. He started taking photography so seriously that he ended up publishing a book named ‘what i see’ in 2017 for his fans.

Yes, the talented photographer is engaged to Nicola Peltz. She is an actress who is best known for her role as Bradley Martin in the A&E drama series ‘Bates Motel’.

Brooklyn took to his Instagram to share the happy news with his fans from all over the world. “Two weeks ago I asked my soul mate to marry me and she said yes,” he wrote in the caption.

He further added, “I am the luckiest man in the world. I promise to be the best husband and the best daddy one day. I love you baby.”

What are Brooklyn and Nicola’s thoughts on getting married?

During an interaction with Hello! Magazine, Brooklyn said, “We’ve been engaged for a year and if COVID wasn’t a thing we’d have liked to have been married already, and it has been a bit difficult.”

He continued, “You know, I’ve only just started to travel again, I’m travelling a little bit now but hopefully, it’ll be next year.”

Romeo is the second child of the duo. He was born on September 1, 2002, in London. He has inherited his love for the game of football from his father. He joined Arsenal’s Academy in 2014. 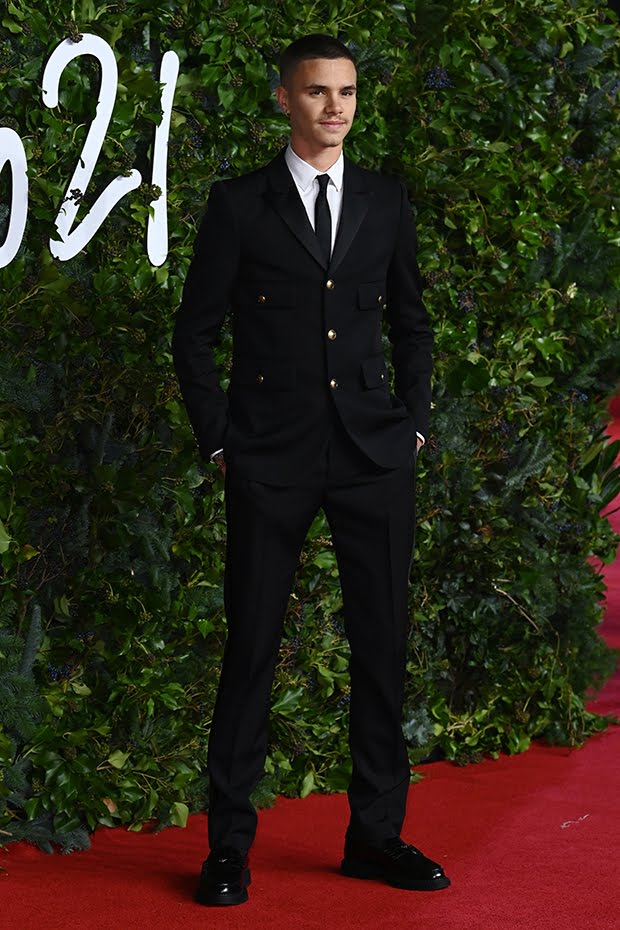 He took a break from football and tried his hand at tennis but after a while, he realized that football was his calling. He is a professional footballer and at the moment he plays as a forward for MLS Next Pro club Inter Miami II.

The 20-year-old is dating a model named Mia Regan. The duo keeps sharing pictures on social media. For some time, Romeo and Mia kept their relationship private but soon they started posting photos with each other on Instagram.

The couple made their relationship official at the 2021 British Fashion Awards. The pair started dating in May 2019. Romeo and Mia look so cute together.

David and Victoria’s third son Cruz was born on February 20, 2005, in Madrid. Unlike his elder brothers, he’s rarely captured by the cameras. He keeps sharing clips of music on social media. Apart from that, he also keeps giving updates regarding his personal life. 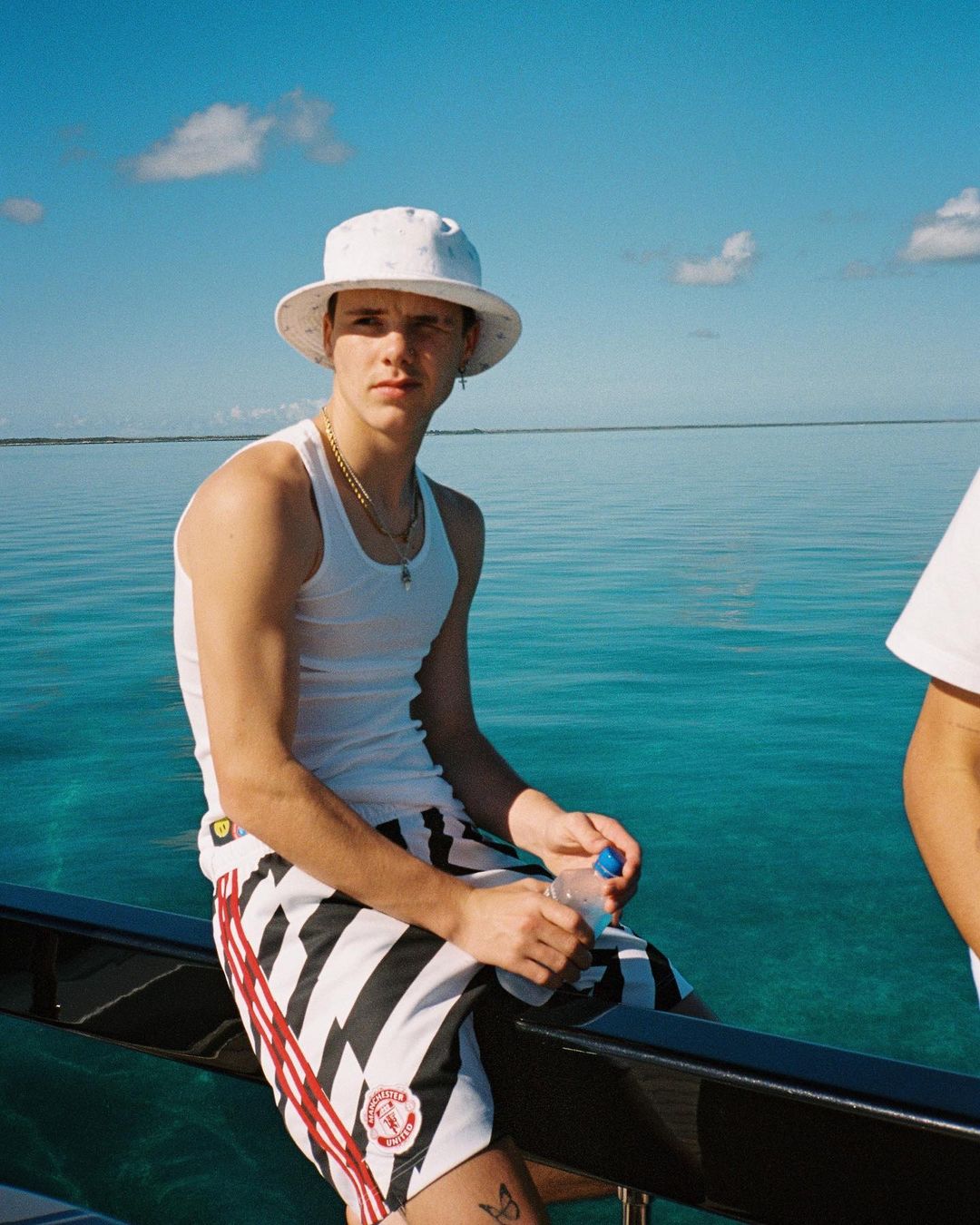 It seems like Cruz wants to become a singer in the future. Our best wishes are with this star in the making. His parents also share things about Cruz on their social media.

The fashion designer even took to her Instagram to wish her son a very happy birthday. “Happy birthday Cruzie!! We love u so much!!!! So many kisses!!”, she captioned the post.

A close source stated, “Cruz is taking his music career extremely seriously – this is what he sees himself doing for the rest of his life.” He also followed in the footsteps of his elder brothers and began modeling. In August 2021, he even did a shoot with his eldest brother Brooklyn.

Yes, Cruz is on Instagram. He has a massive following on the platform. He has more than 1.9 million followers on Instagram. He recently shot for a magazine cover with i-D. He posted the pictures from the shoot and they have turned out pretty great.

Meet the youngest member of the Beckham clan: Harper Beckham

Harper is the youngest child of David and Victoria. She is the only daughter of the power couple. She was born on July 10, 2011, in Los Angeles. Right now, her life revolves around school and homework. Isn’t this stage one of the best stages of life? 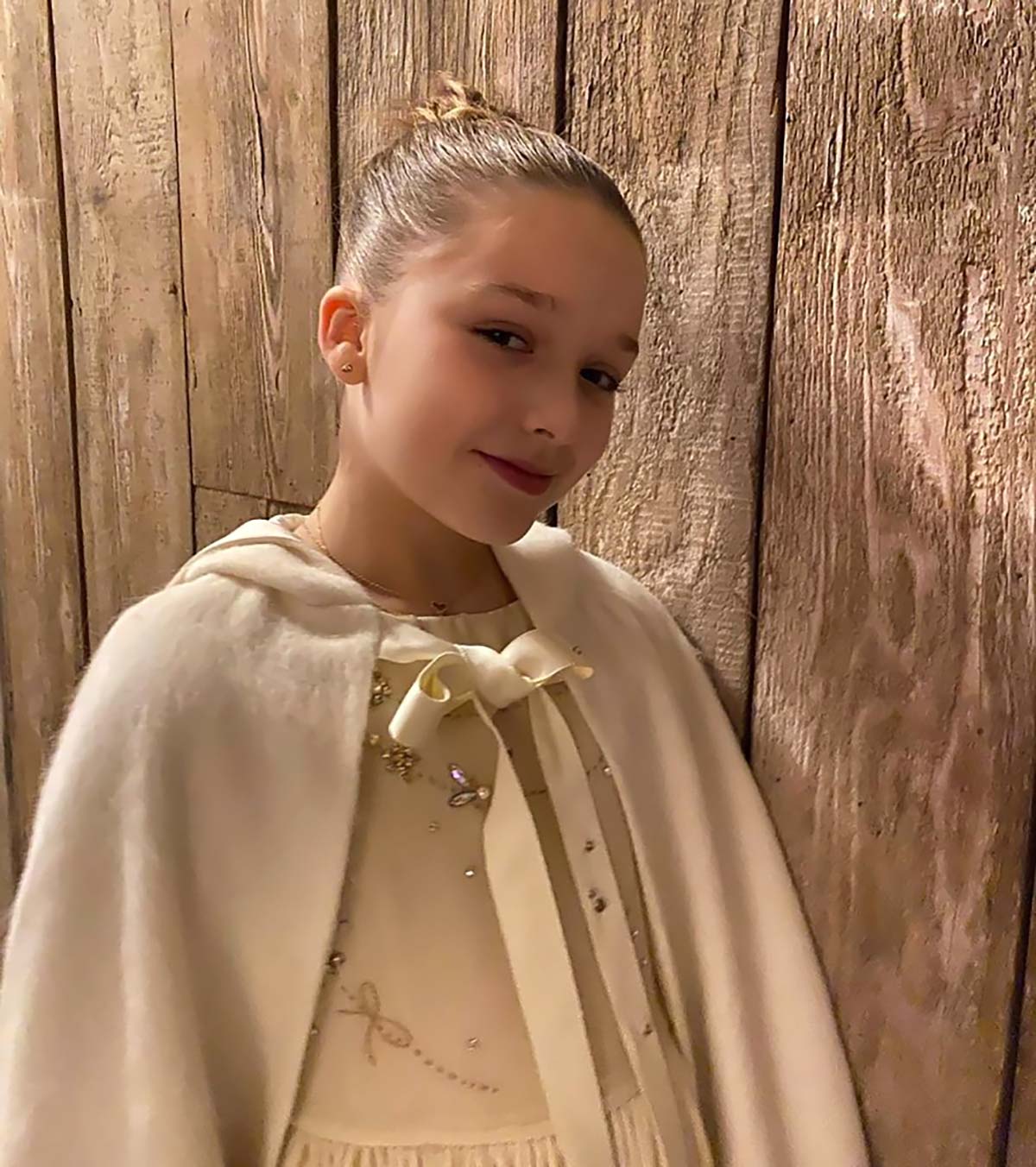 She seems like a true fashionista like her mom. She has begun wearing pieces from her mother’s wardrobe. Presently, Harper Seven is not present on any social media platform. She is busy living her best life in private. She is featured on the social media handles of her family members on various occasions.

What kind of personality does Harper have?

During an interview with Vogue, Victoria said, “On one hand, she’s quite girly, but on the other hand she has three big brothers and likes to run around and play football.”

She further added, “She’s been able to run in Alaïa platforms since she was three. But only at home – she would never be allowed to leave the house in heels.”

Let’s just say those good genes run in the Beckham family. All the four kids of the pair look gorgeous just like them. Stay tuned for the latest updates.